For this review we have completely changed our testing methodology. We said goodbye to basic average framerate charts and developed new tools to measure not only the framerate but all metrics that matter to GPU enthusiasts. This means that our single-page reviews are no more, there is simply no way to fit so many charts into one page without causing problems to your Internet browsers.

The first card to be tested with our news tools is MSI’s GTX 1070 Sea Hawk X. This model is just one of the few watercooled cards in MSI’s portfolio, but this one is the cheapest. In terms of the design, this card is identical to MSI’s GTX 1070 AERO, with the only exception of the GPU heat sink being replaced with Corsair’s AIO cooler. The support plate, which covers memory and VRM section was also slightly modified to host the pump. 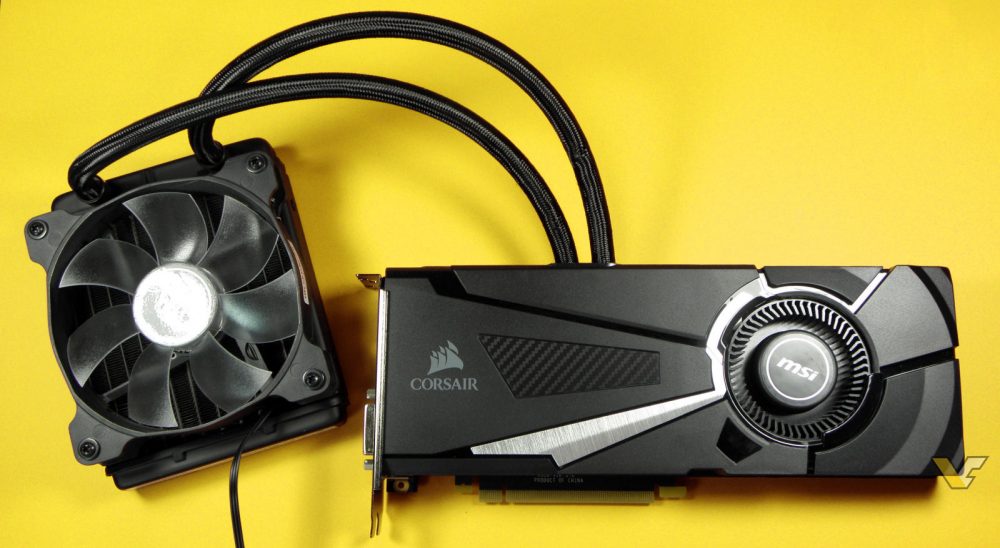 While AIO cooler is responsible for GPU cooling, there are other components that still need to be cooled down, and that’s where blower-type fan comes into action. It’s mounted right on top of base plate, which covers memory, VRM and power section. It’s relatively quiet, it was never noisier than the fan mounted on the radiator.

The shroud is made of plastic with some carbon fiber texture and brushed aluminum. 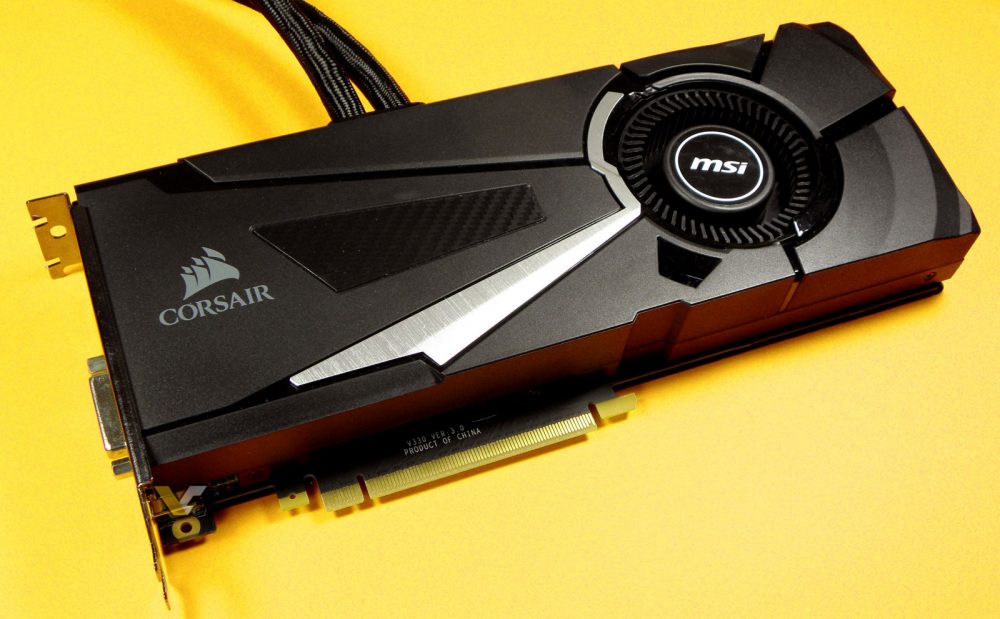 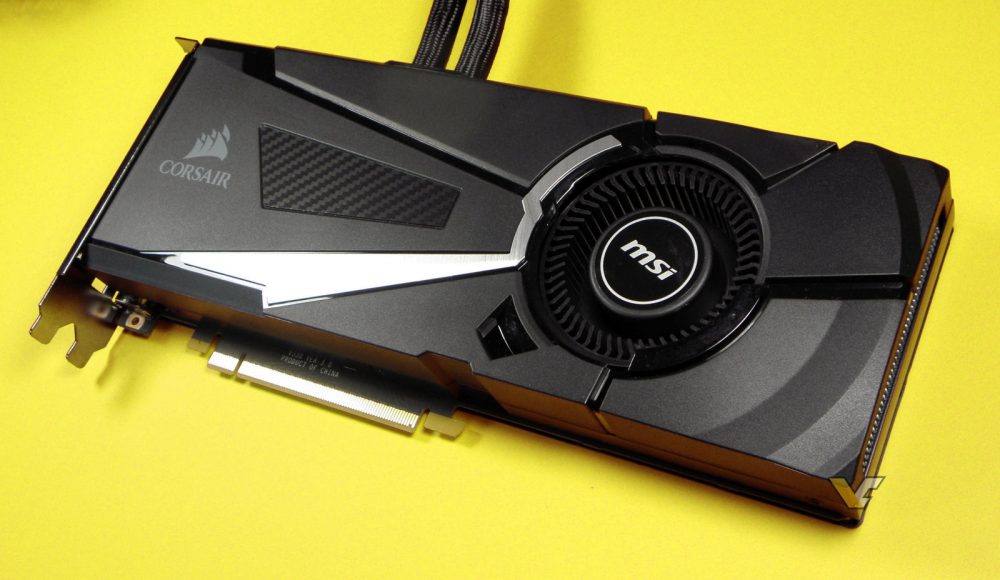 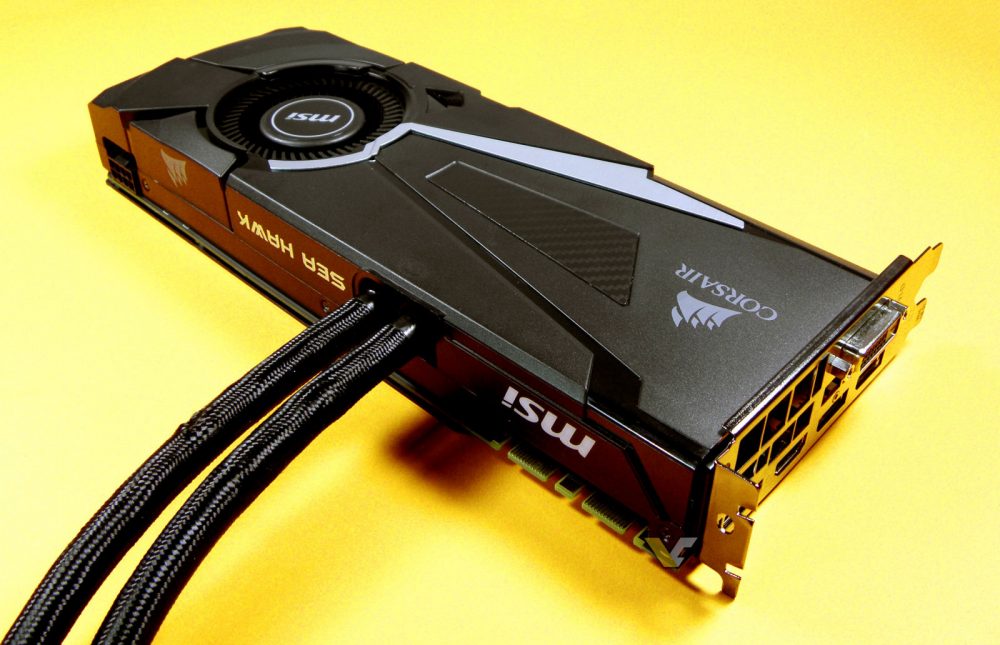 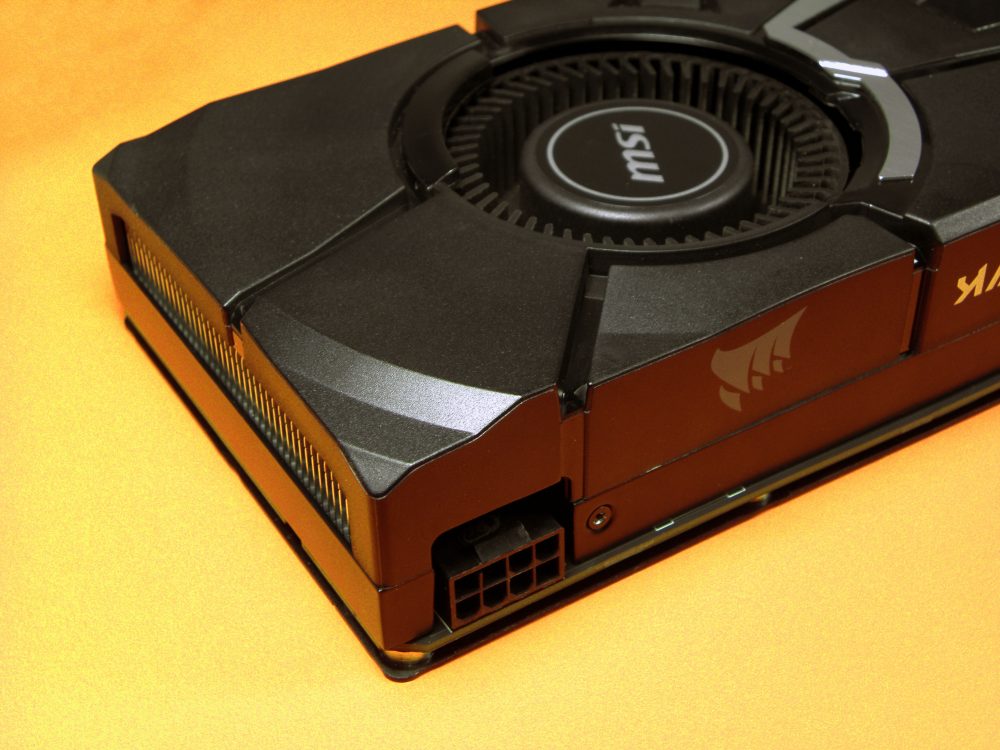 On the side we have one 8-pin power connector and three logos, but only MSI logo is illuminated by LEDs. 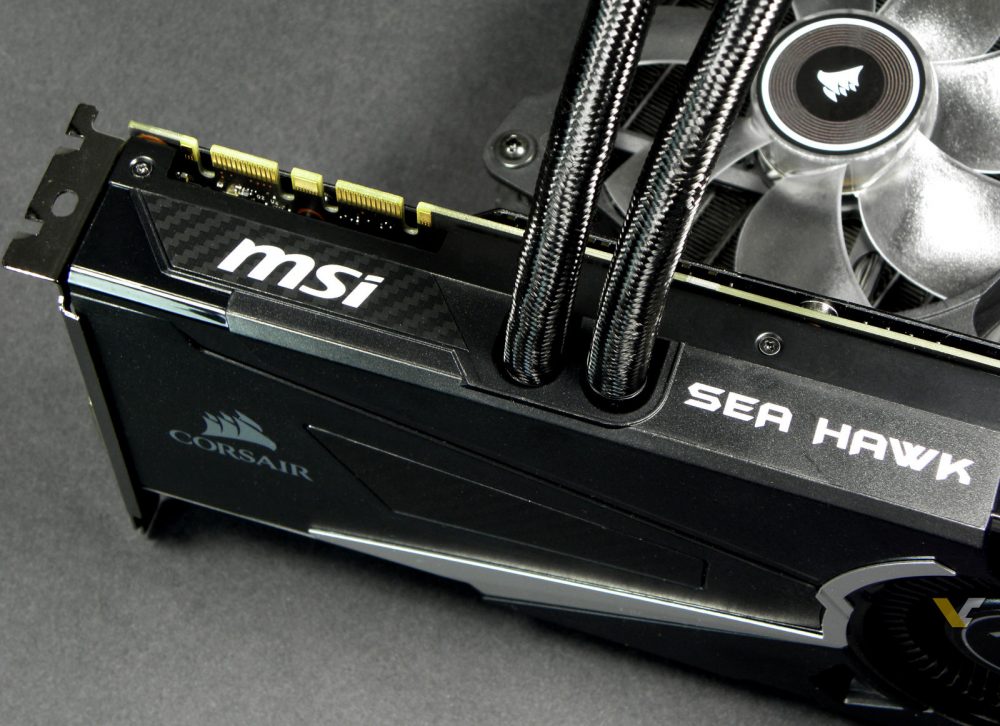 Unlike AERO, the Sea Hawk X comes with a full cover backplate. The disassembly process requires all screws to be removed (including three screws on the bracket). 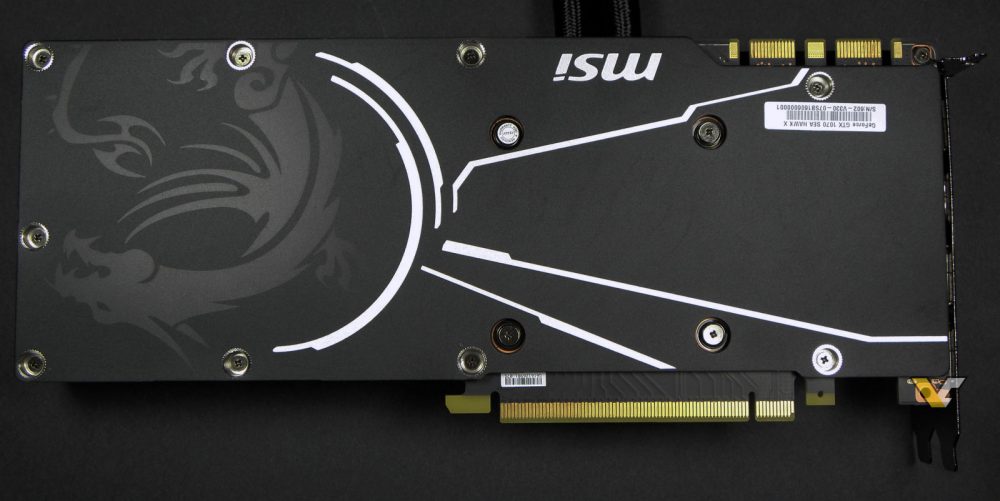 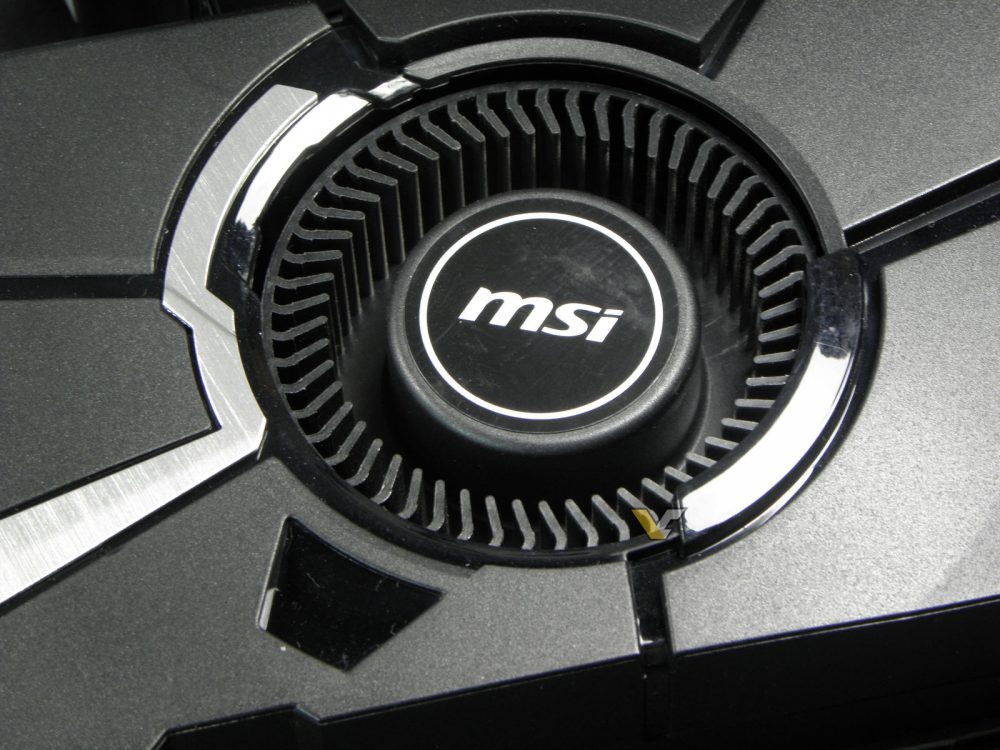 The pump is directly connected to the same cable as the blower fan. 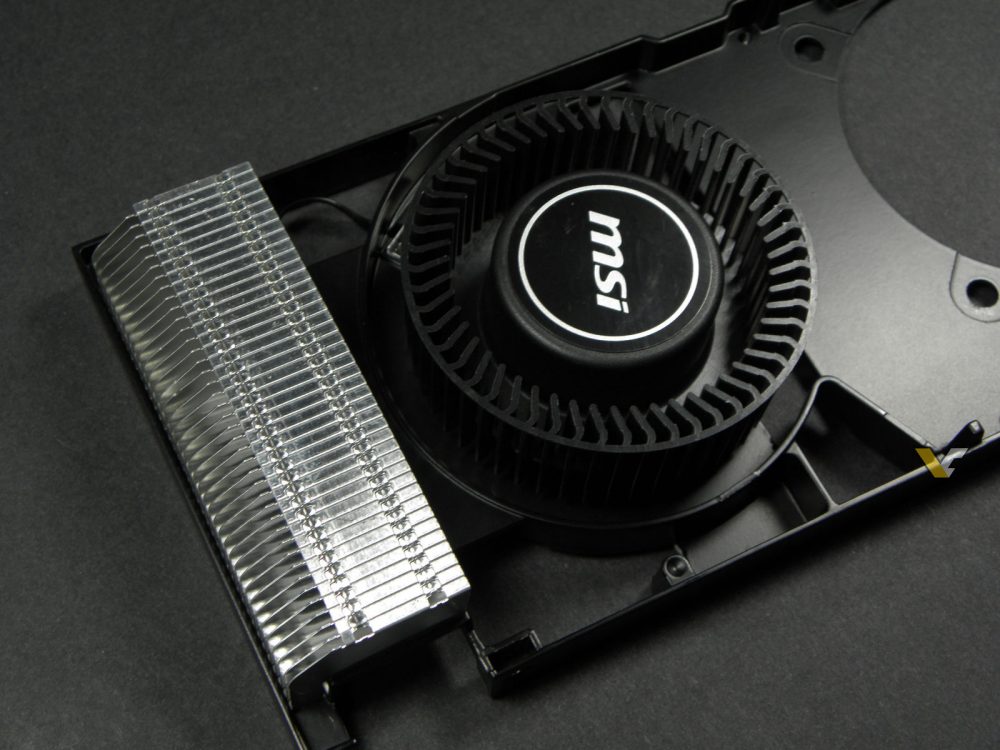 This is Corsair H55 AIO cooler. What’s interesting is that the speed of this fan is not controlled by the card, but instead, it has to be connected external fan header. We connected it directly to the CPU fan header (through a splitter) which means that the same voltage will be applied to CPU fan and GPU radiator fan. In other words, the speed of the GPU fan is controlled by the CPU temperature. 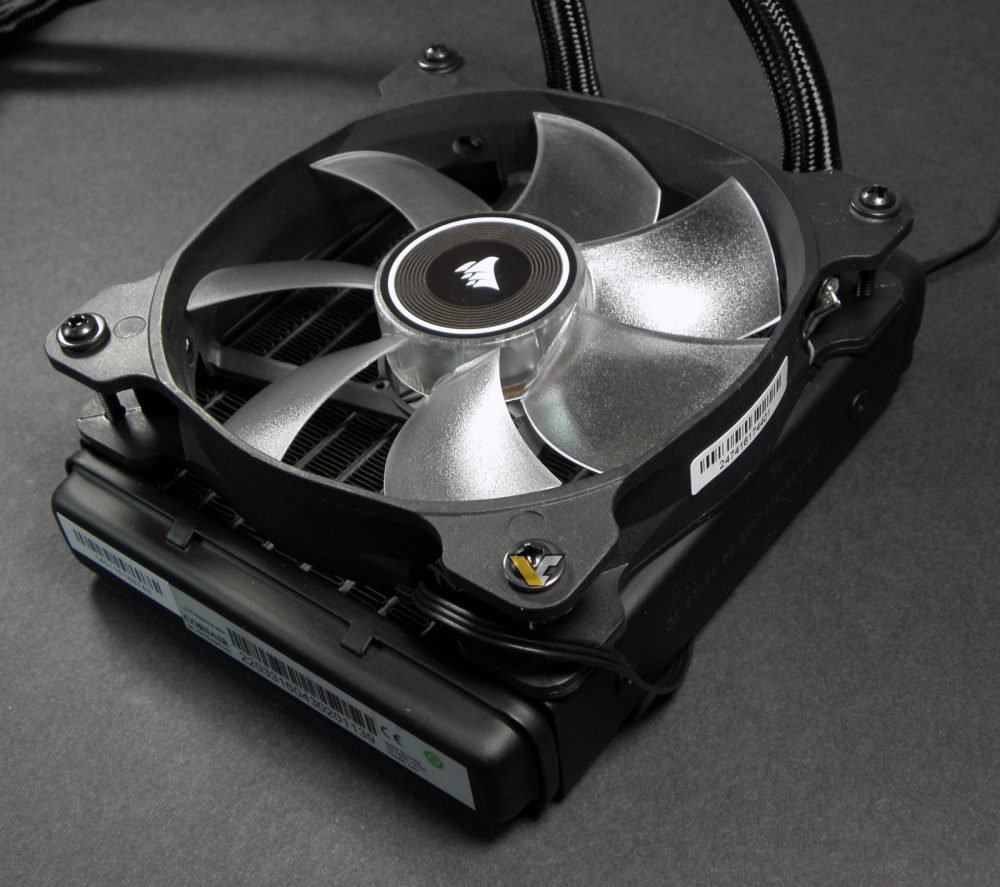 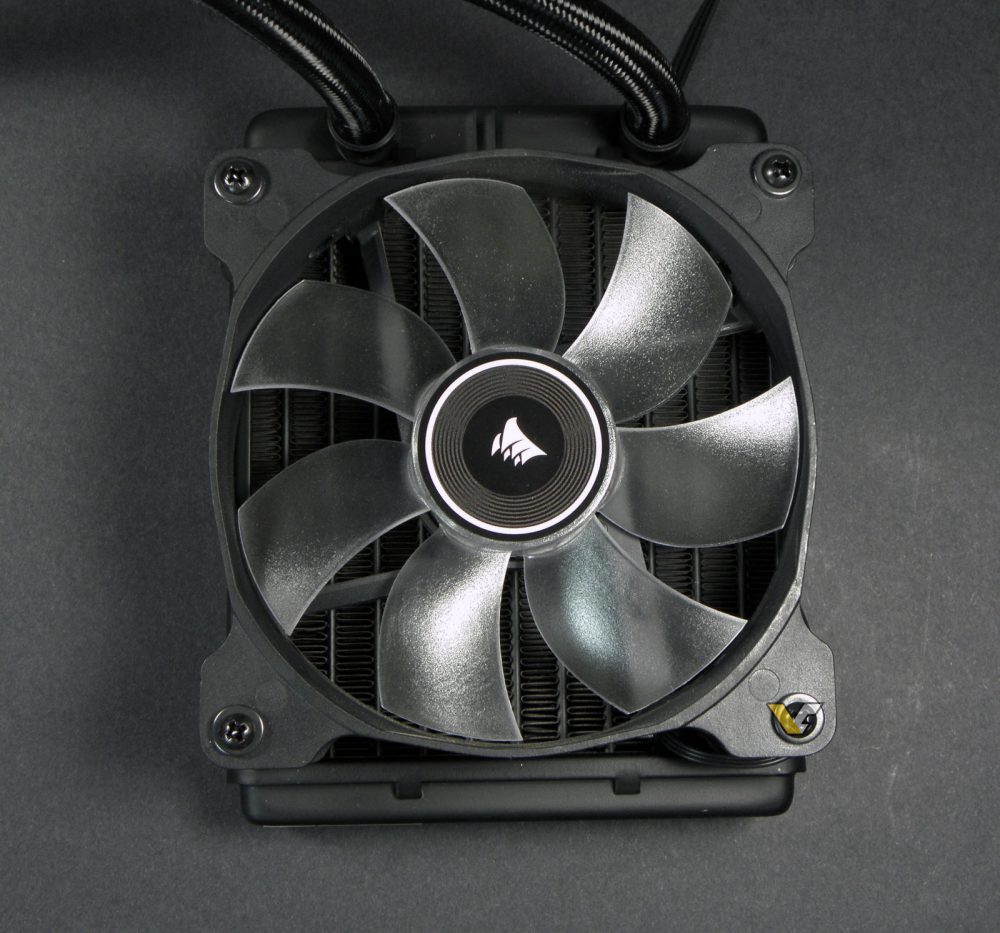 Here’s the pump up close before and after cleaning off. 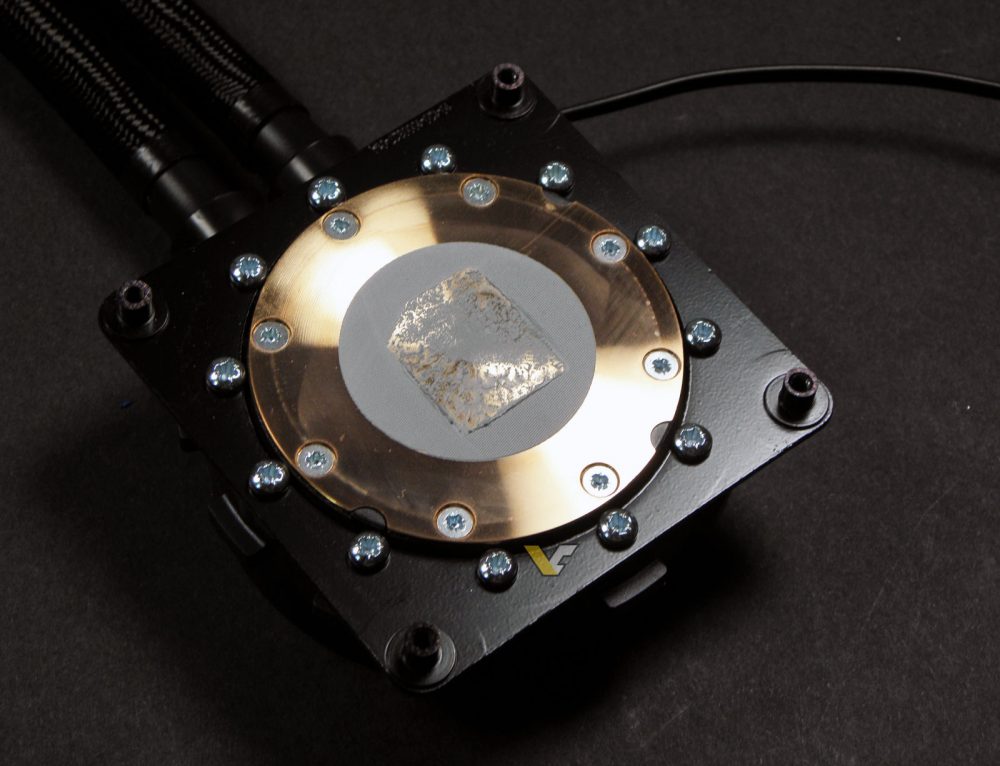 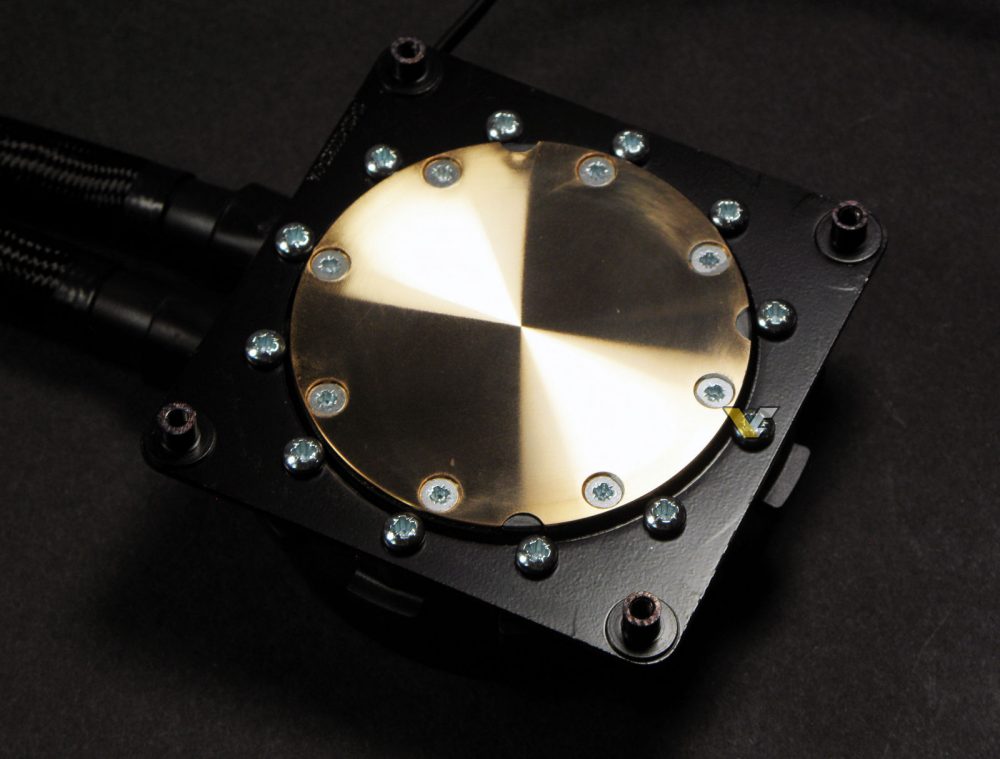 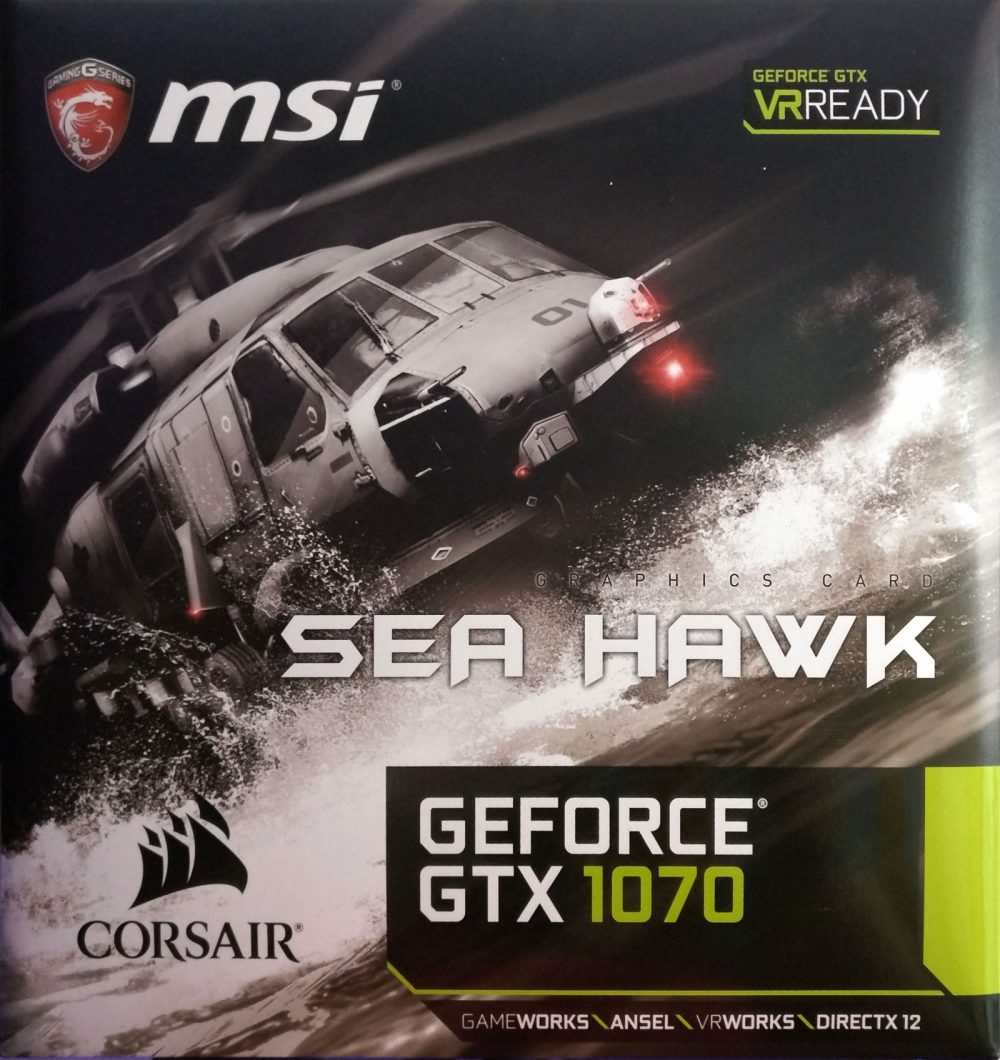 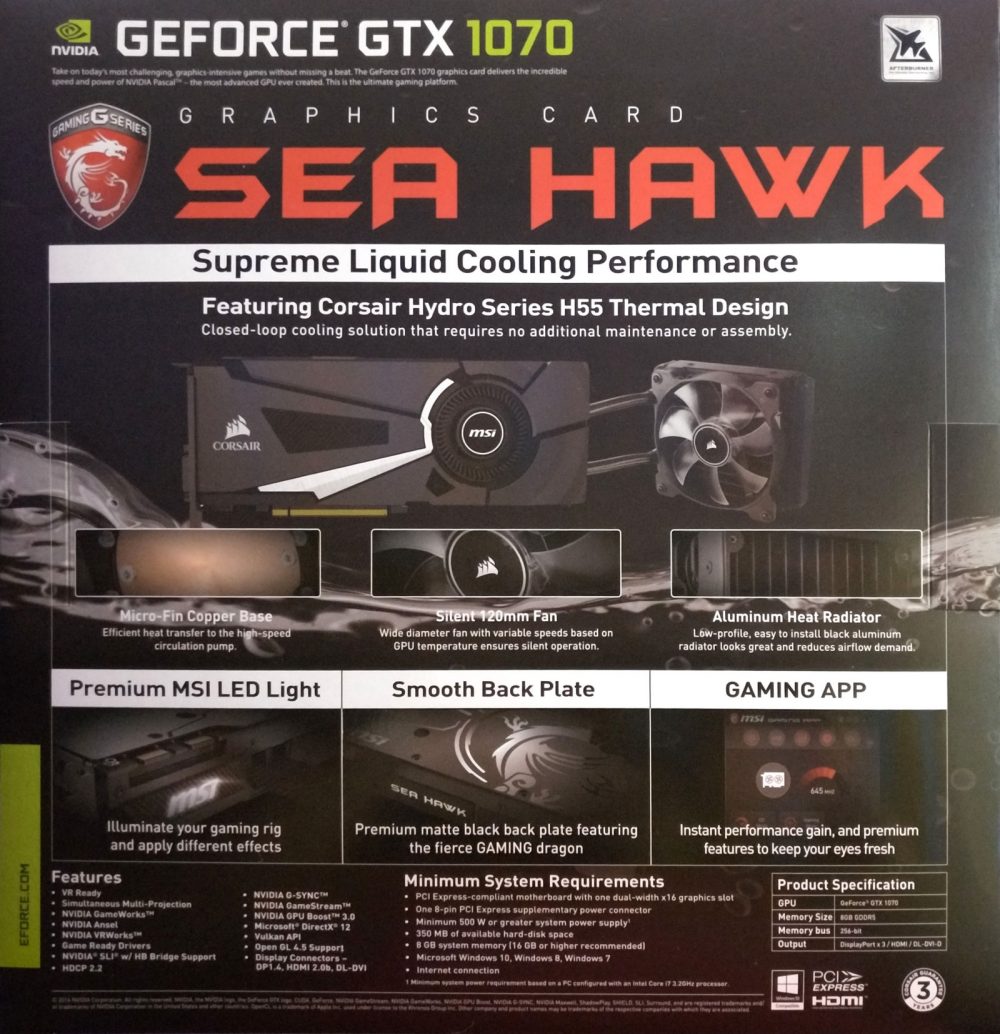 The MSI GTX 1070 Sea Hawk X has three modes, which you can control through MSI GAMING App. Gaming mode is what you get out of the box. Later in this review, we compare each mode to see if there’s actually any difference in performance. 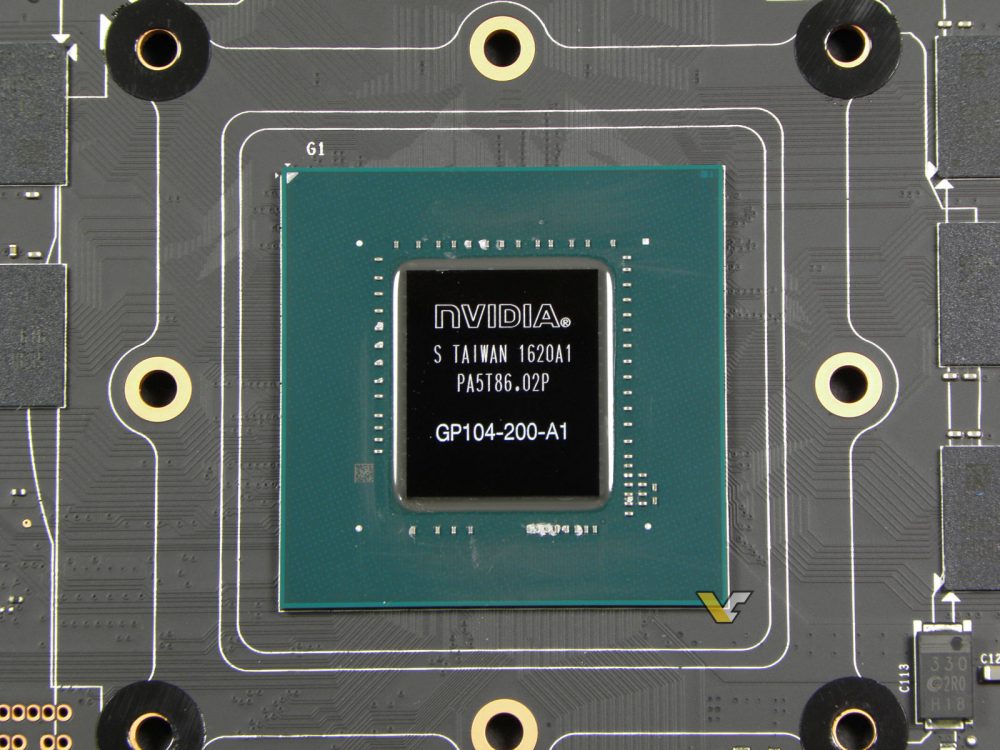 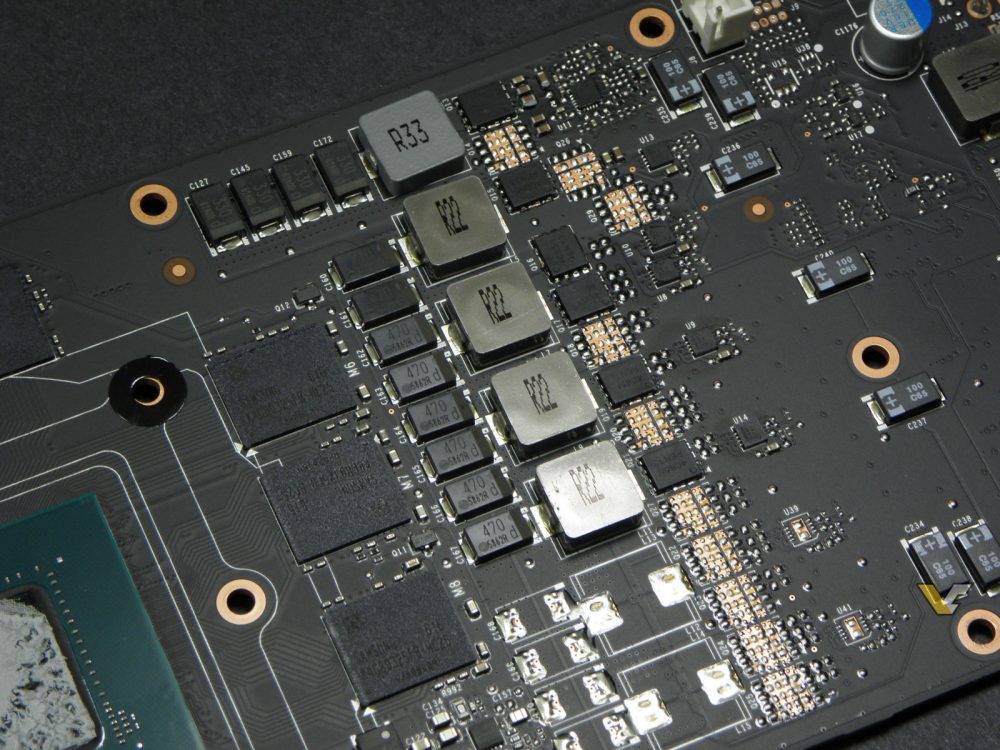 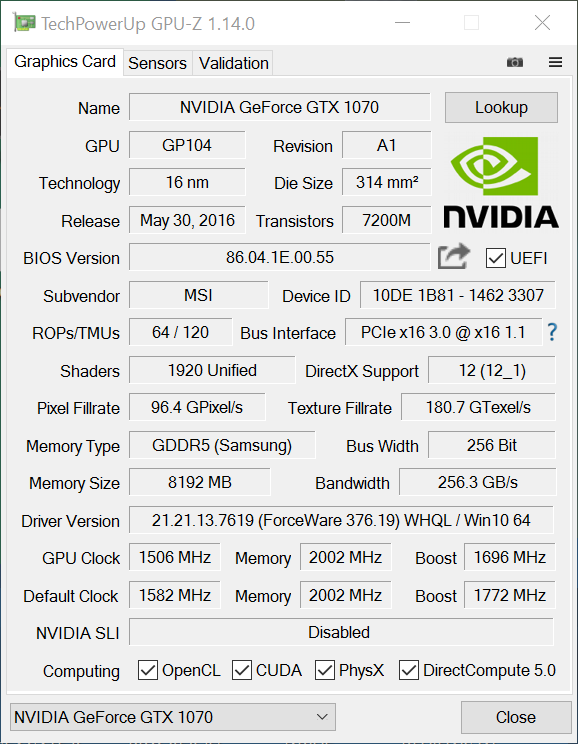 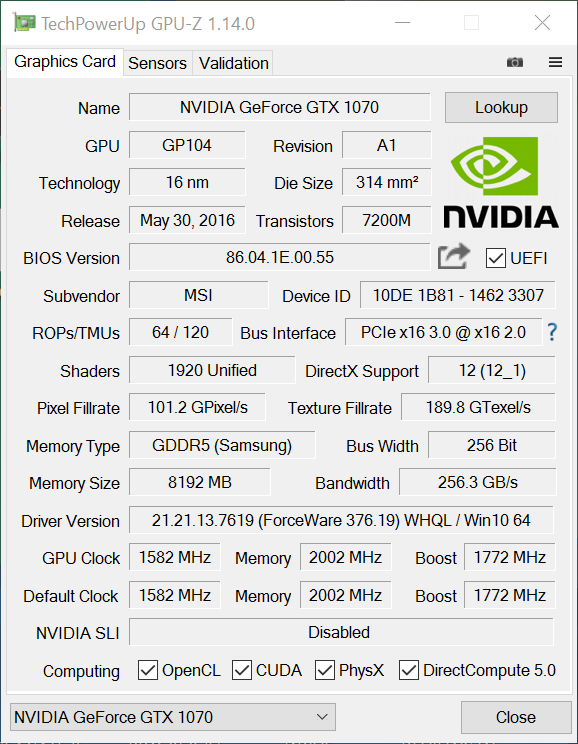 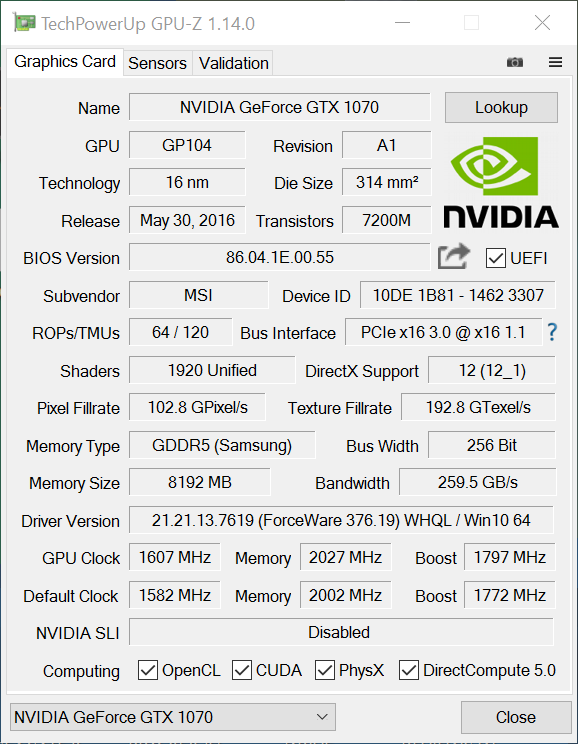