Another card we test today is MSI’s GTX 1050 2G OC.This card is factory overclocked to 1519 MHz, which is a moderate upgrade over reference clocks.

This model has no power connectors, which means all power comes from PCI-Express interface. For such reason, overclocking is not really a domain of this card, but it’s still possible.

MSI GTX 1050 2G OC has a small heatsink over the GPU. The single-fan cooling solution is attached to the board by four screws. Of course, just by look at this card you can guess that GTX 1050 2G OC is designed to comply with Mini-ITX standard. It might be a good choice for home theater PCs. 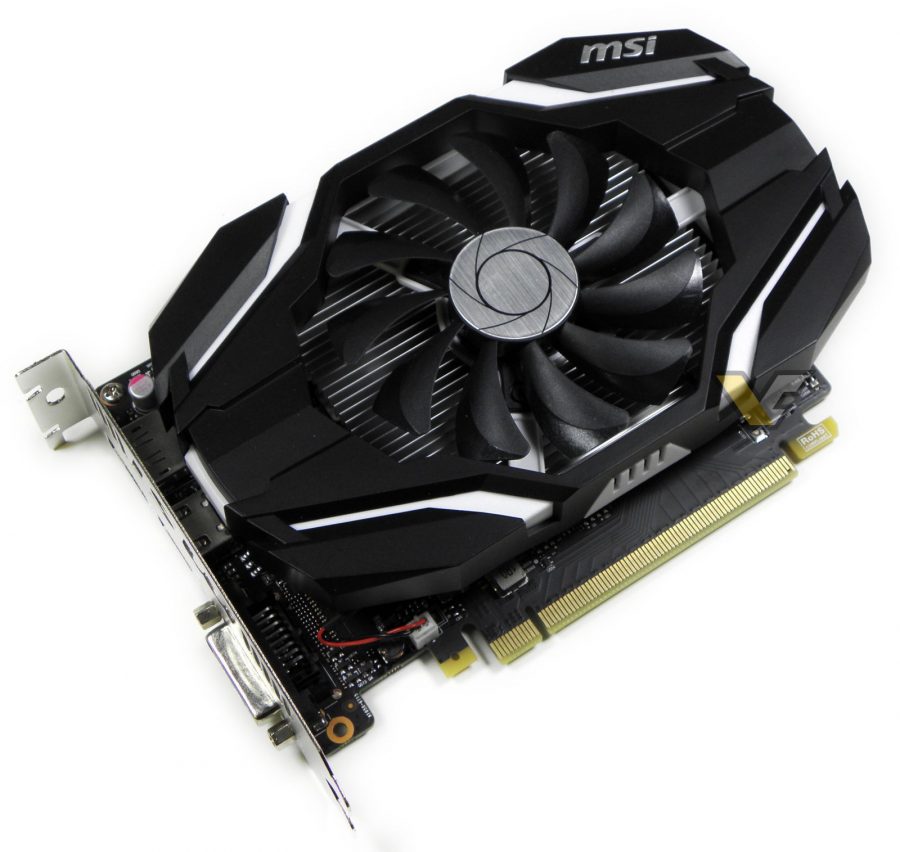 Same as 1050Ti GAMING X, the cooler is attached by 4 screws. The base is only touching the GPU. 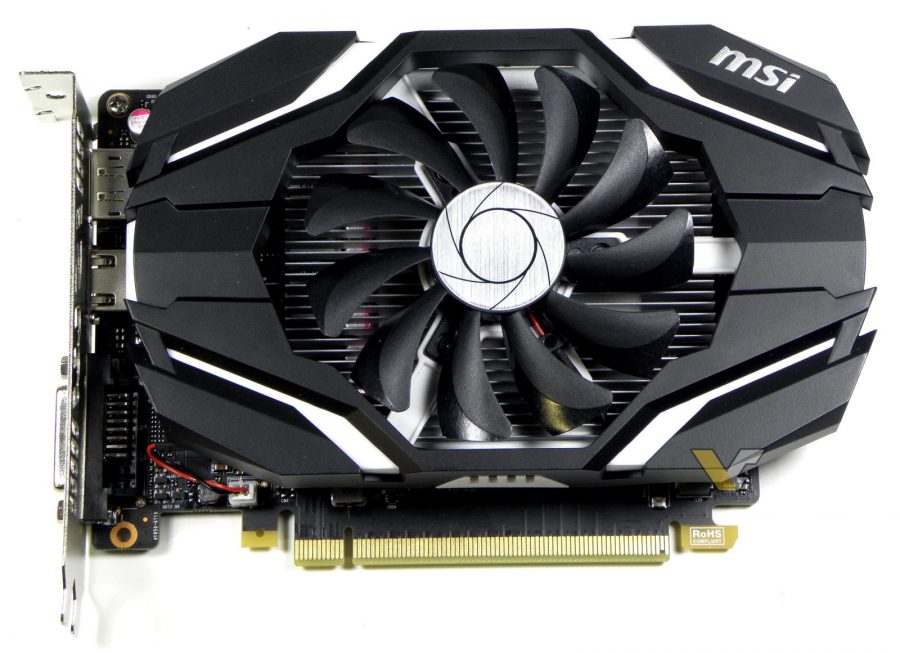 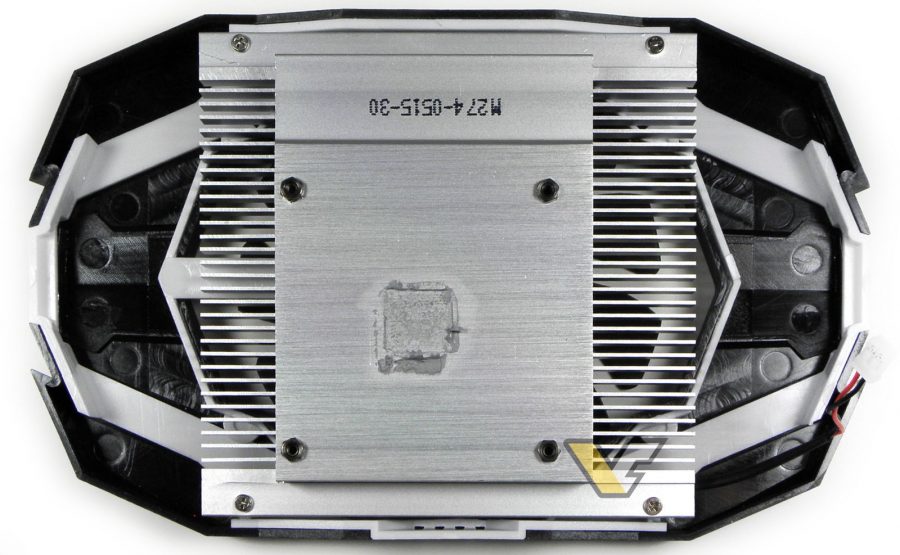 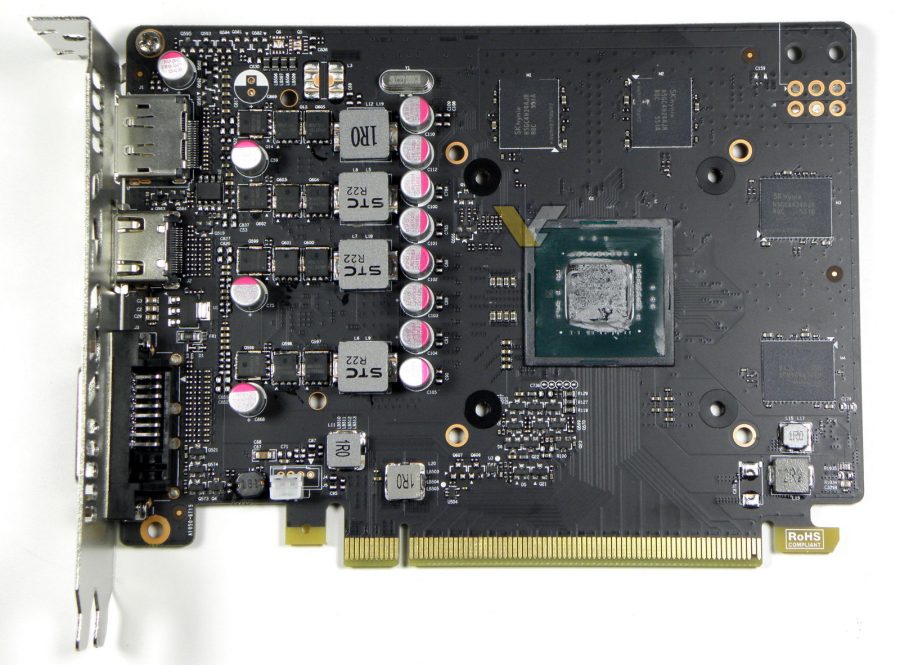 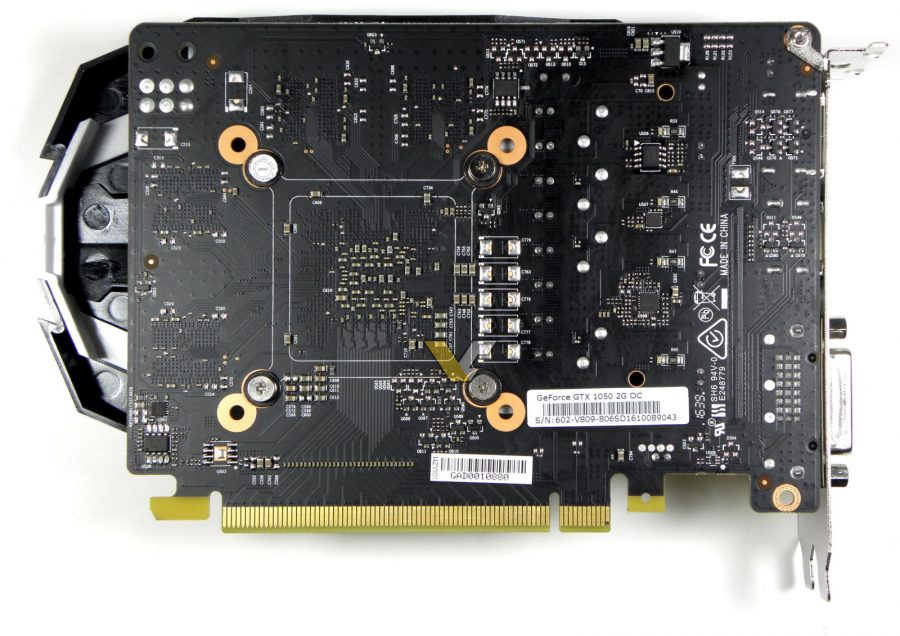 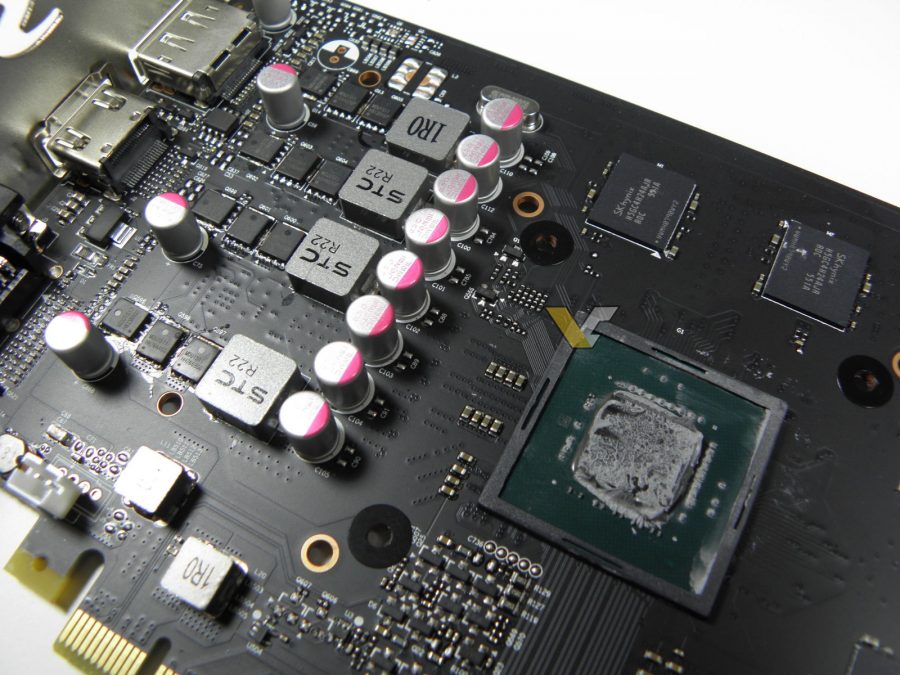 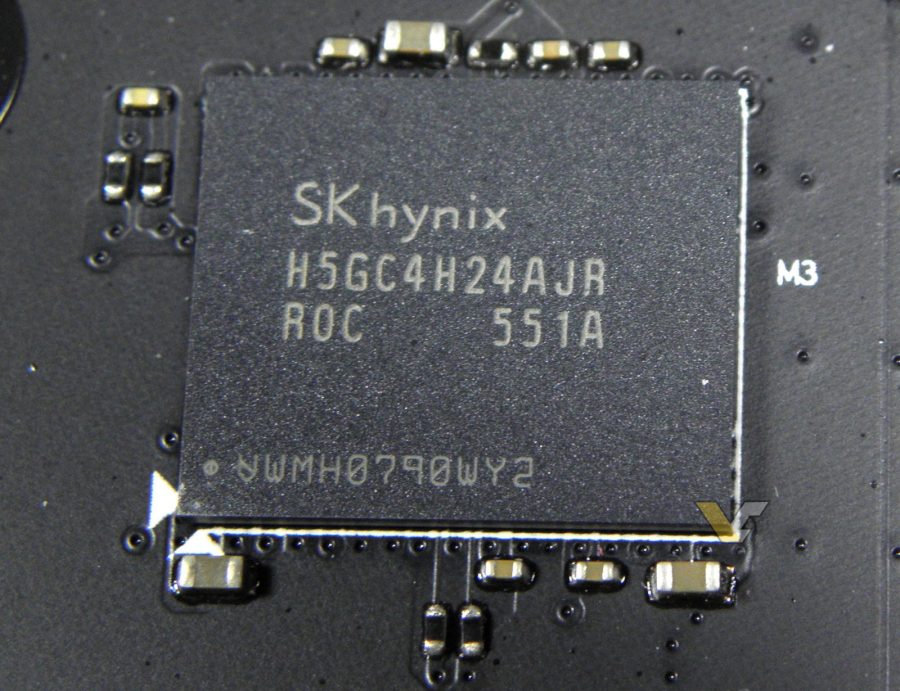 This model is factory-overclocked. Further overclocking is possible, but it may not deliver the performance you seek, that’s due to TDP being limited to 100%. Of course, that’s caused by the lack of 6-pin power connector.

According to GPU-Z, we have still successfully overclocked this card to 1709 MHz, which is confirmed by our stability test.

We advise you not to overclock the memory, as this card lacks thermal dissipation of this area. However, just for the purpose of this review, we tested this card with +400 MHz boost on memory, which was stable during all tests. 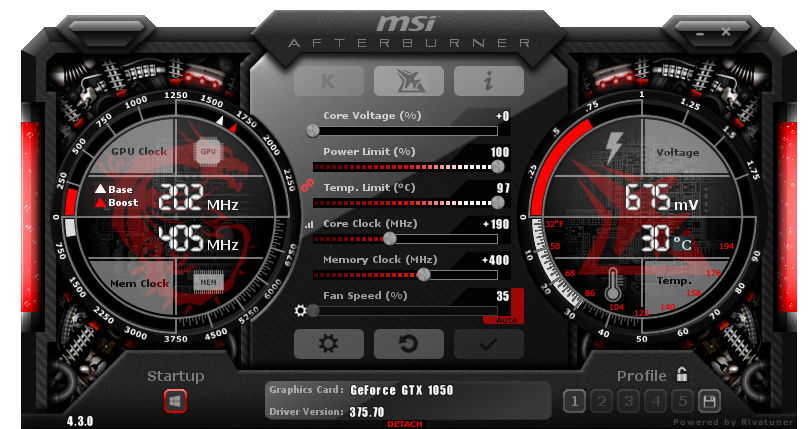 To make sure our overclocking configuration is stable, we adjusted fan speed by 20%. Despite that increase, GPU temperature only dropped by 2C, which means that the cooler efficiency is not as good as we hoped for. However, it’s still good enough for basic use, considering that the temperature never exceeds 70C in our tests.

If you compare the following graph to GTX 1050 GAMING X’s, then you should notice a very high fluctuation in GPU clocks. This is caused by TDP limit. This is acceptable behavior for overclocking, since we can’t get any more performance headroom, but we would expect this graph to be stable at least for the stock configuration, and that’s something we don’t see.

Lastly, fan speed. At stock the speed of the an never exceeds 50% in our tests. We decided to increase this value, which should theoretically allow more overclocking headroom, by decreasing GPU temperature. It was later concluded that such increase did not help to reduce throttling and high-frequency oscillation was still present.

This is how MSI GTX 1050 2G OC looks like in thermal imaging camera. When the card is idle the hottest part is VRM section. Under load, GPU temperature increases to 65C, which is then reflected to the other side of the card where board temperature reaches 64C. 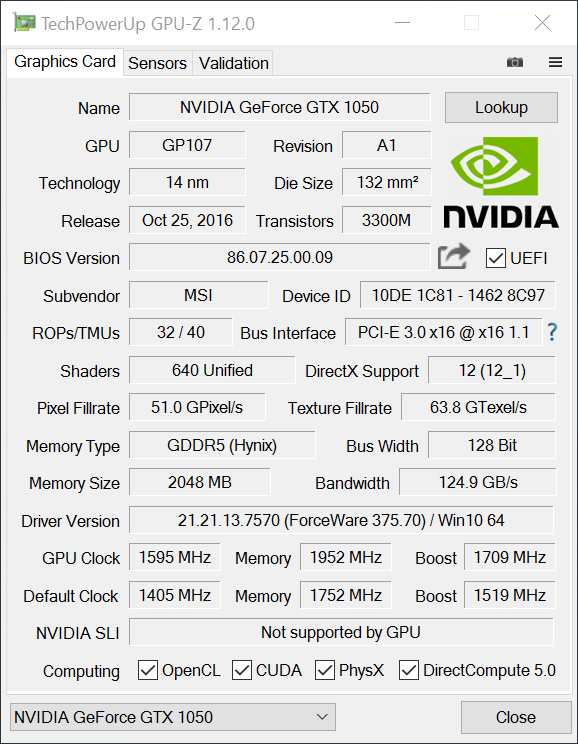