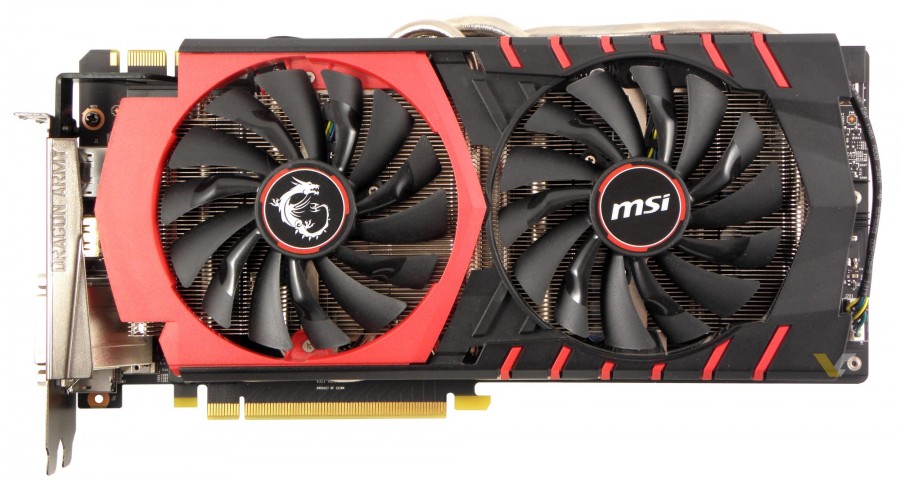 GeForce GTX 980 is no longer the fastest single-GPU offered by NVIDIA, however it is without a doubt one of the most popular cards around. Radeon R9 390X is direct competitor to GTX 980, as both cards offer similar performance.

Card features custom made PCB with dual 8pin power connectors. The cooler is a new version of Twin Frozr V solution. The best feature of 980 GAMING is definitely the ZeroFrozr technology. Simply put it disables the fans when card is in low power state (when temperature is below 60C).

MSI GTX 980 GAMING also features HybridFrozr technology, which in my opinion is even more interesting. HybridFrozr is basically ZeroFrozr technology for each fan. In other words, while one of the fan starts spinning at 50C, the other will start at 60C. This technology was designed for two reasons: two avoid higher temperatures at idle state (thus improving environment required to sustain longer lifespan of components), and to keep card very quiet. 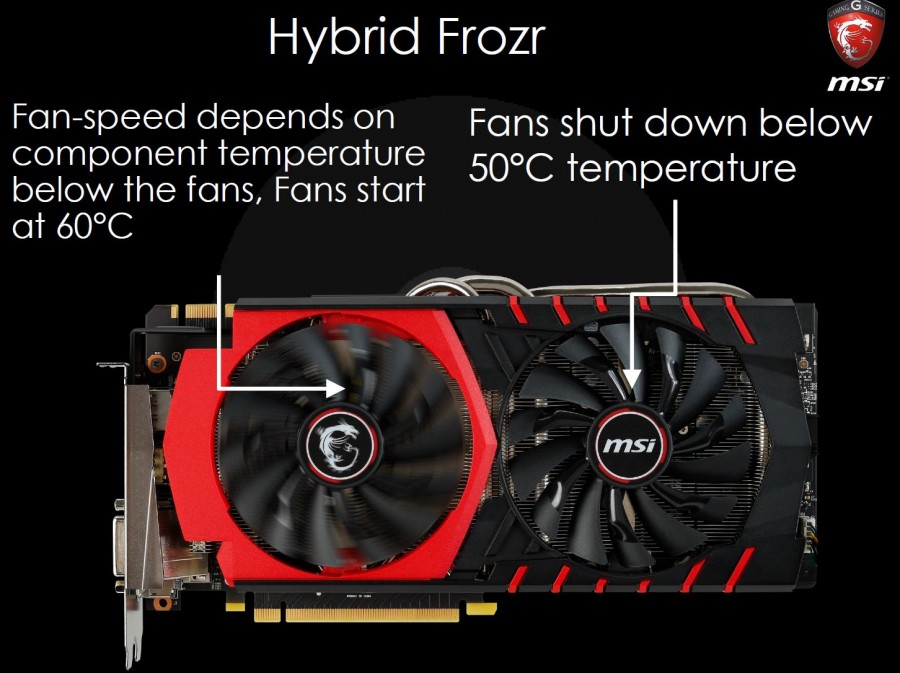 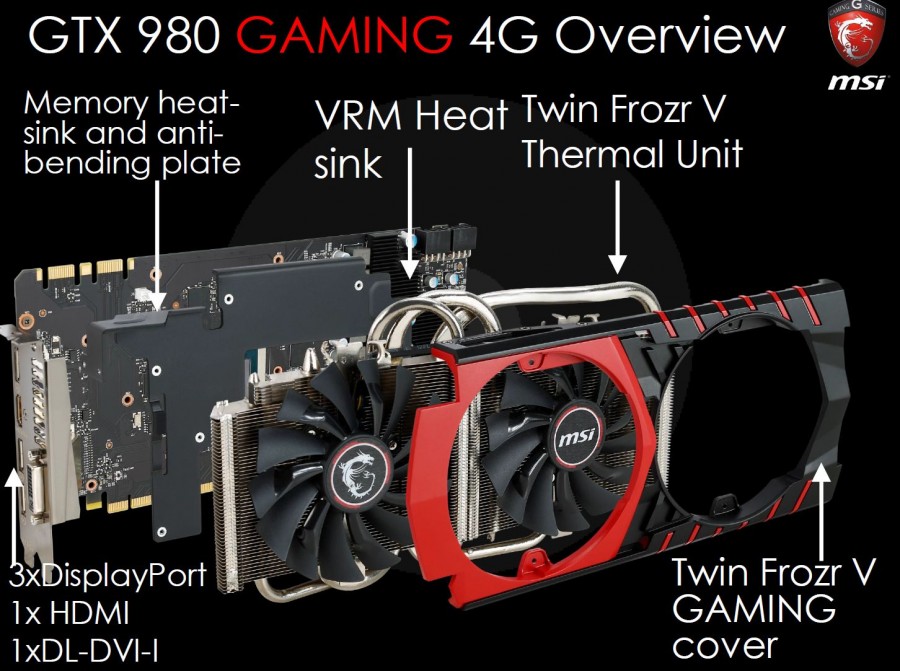 The only problem with Hybrid Frozr technology is that 50/60C is quite common temperature for GPU, especially during web browsing. That said those fans will start to work non-synchronously every few minutes. After using this card for few months, I can actually tell the difference which fan has just started spinning. It may sound funny, but it gets annoying over time. The good news is that Hybrid Frozr can be controlled through special MSI app called Independent Fan Control. It can be disabled with one click, which I did. 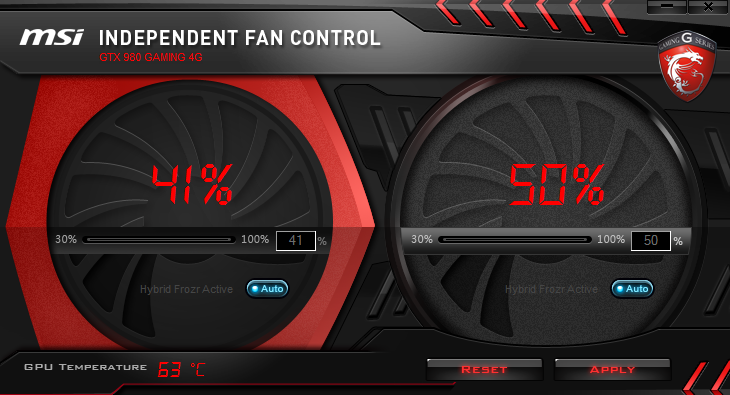 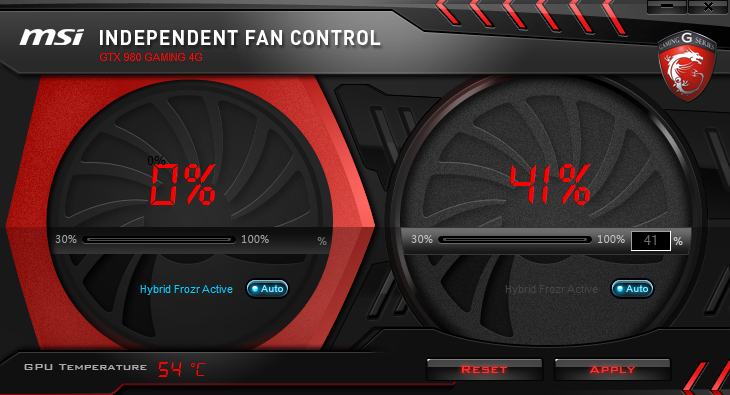 Here are the specifications of MSI GTX 980 GAMING. 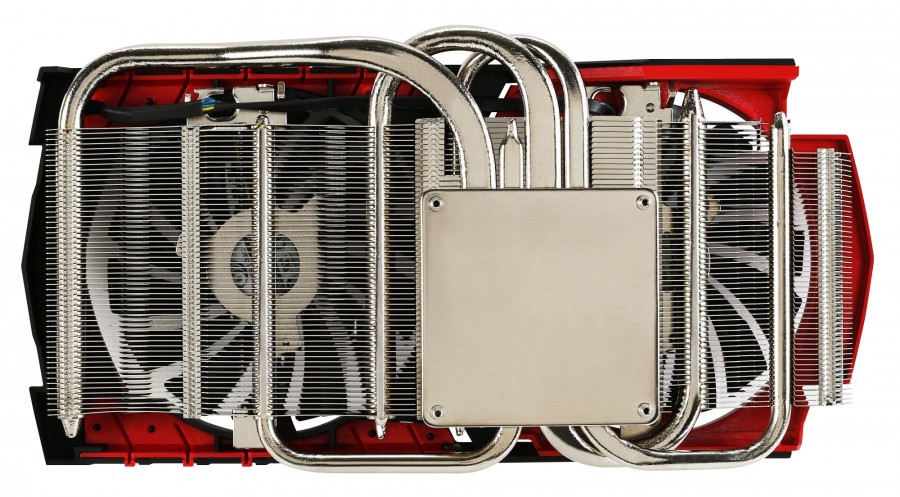 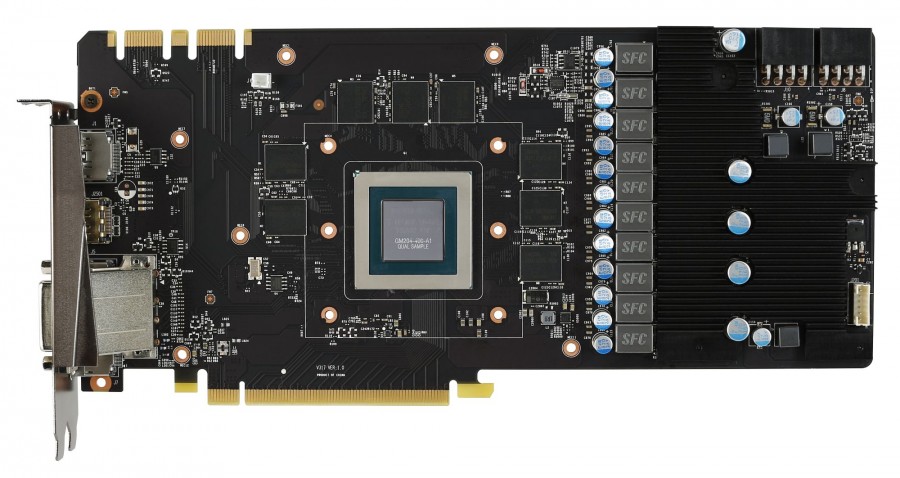 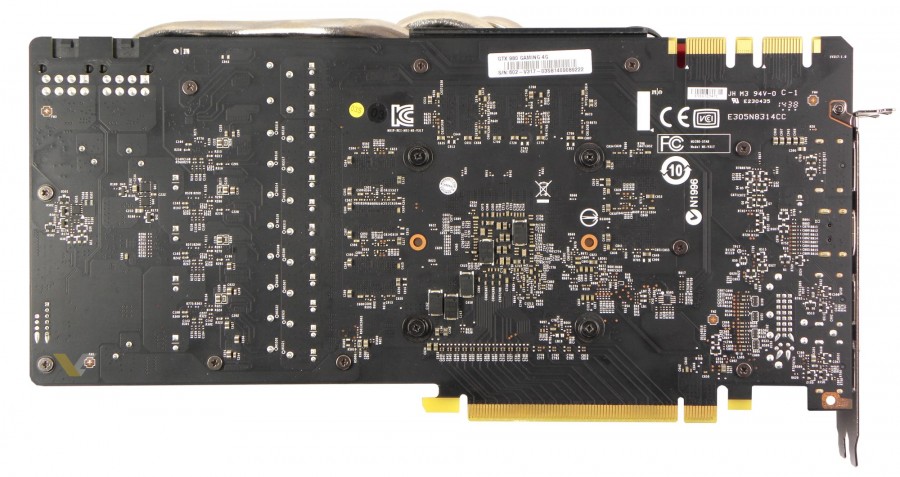 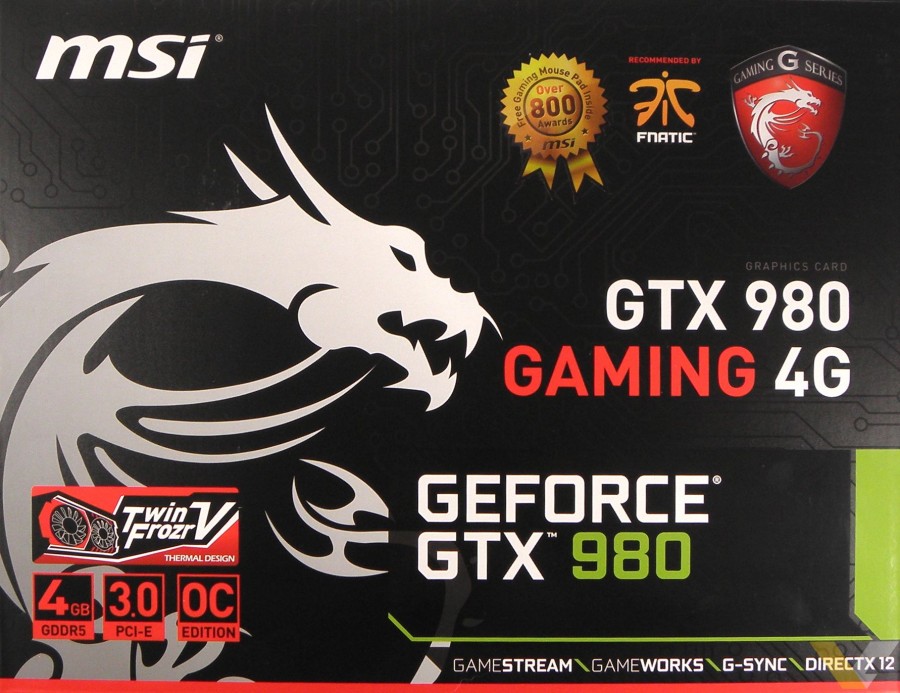 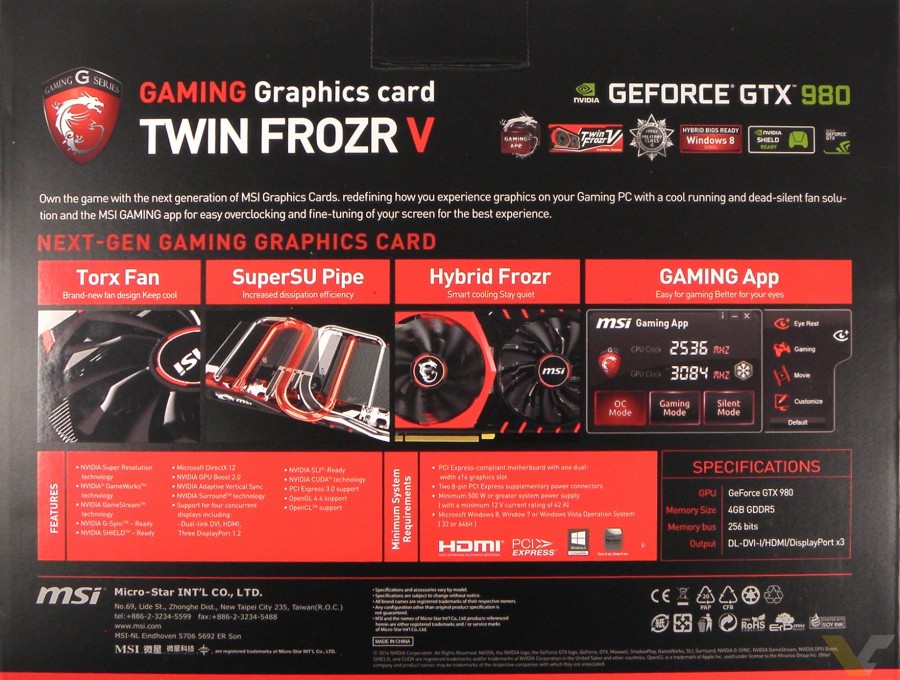 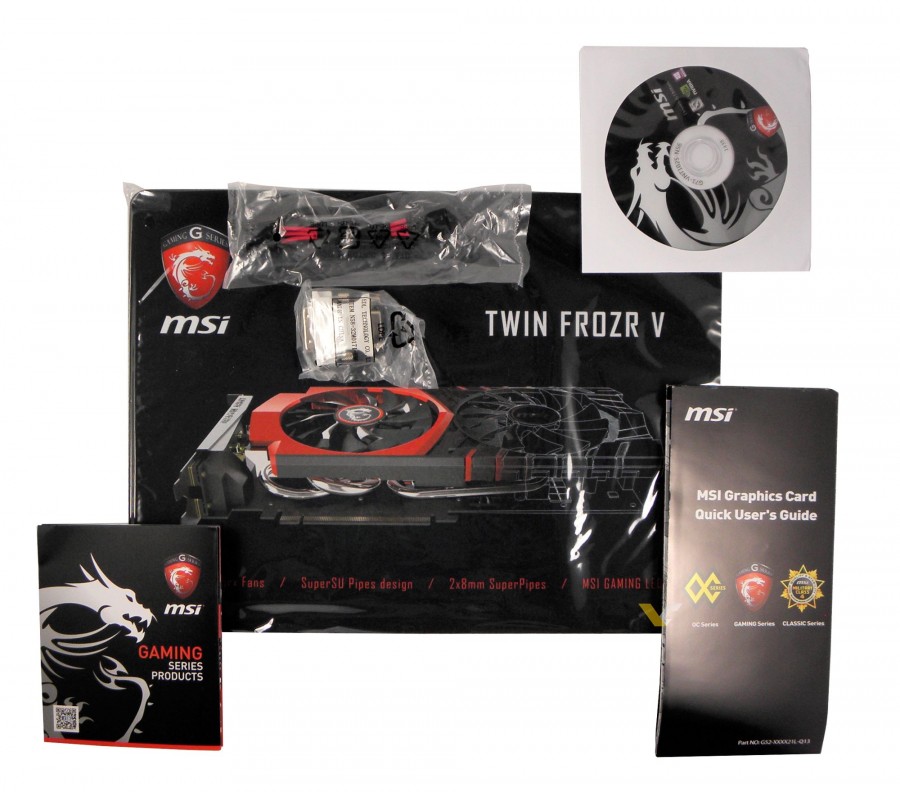