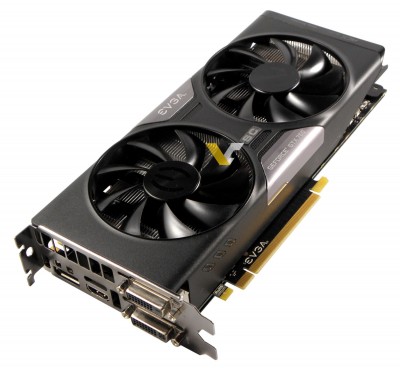 Cards from mid-upper segment are always the most popular solutions. That’s why anticipation for Tonga XT based Radeon and of course GeForce 960 is getting higher every day.

Unfortunately though, neither solutions are available yet, so in this review we are using R9 280X and GTX 760 instead.

GeForce GTX 760 is without a doubt the most popular card from 700 series. Low price and very good performance made it a great 1080p solution. GeForce GTX 760 was released as GTX 660 Ti replacement despite offering less CUDA cores. While GTX 660 Ti has 1344 cores and 192-bit interface, GeForce GTX 760 has 1152 CUDAs and 256-bit bus. It turns out that higher clocks and wider memory bus made it faster in almost every game.

The sample in this review was manufactured by EVGA. GeForce GTX 760 SuperClocked as the name suggest is factory-overclocked solution. It comes with 1072/1137 MHz core clock, which is a nice boost over reference 980/1032 MHz. 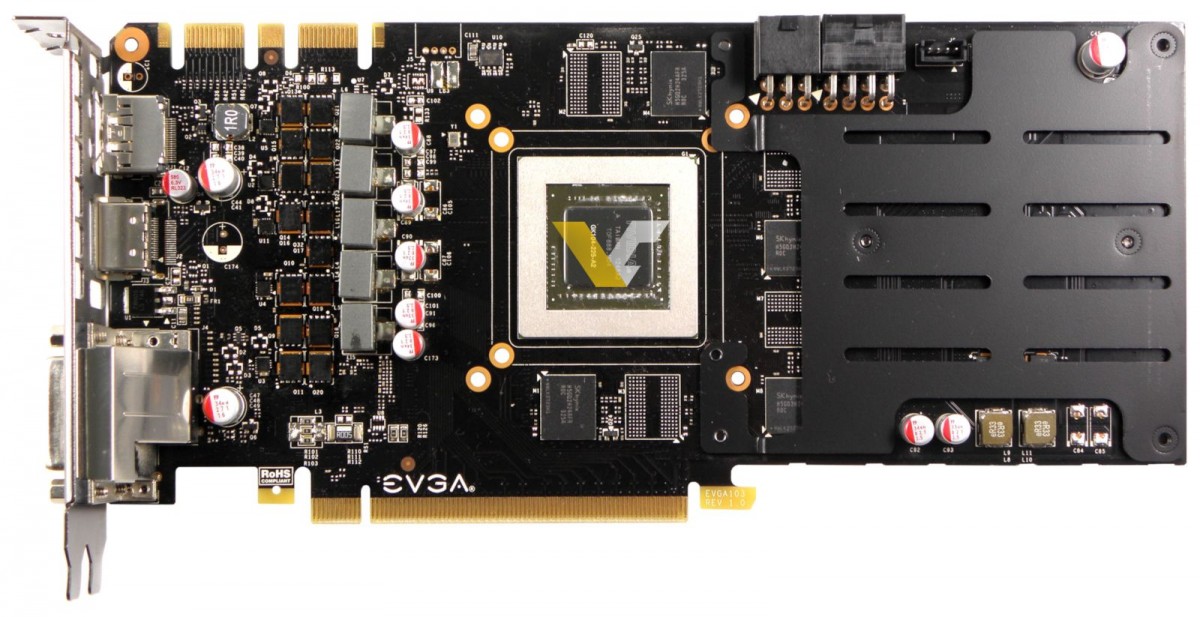 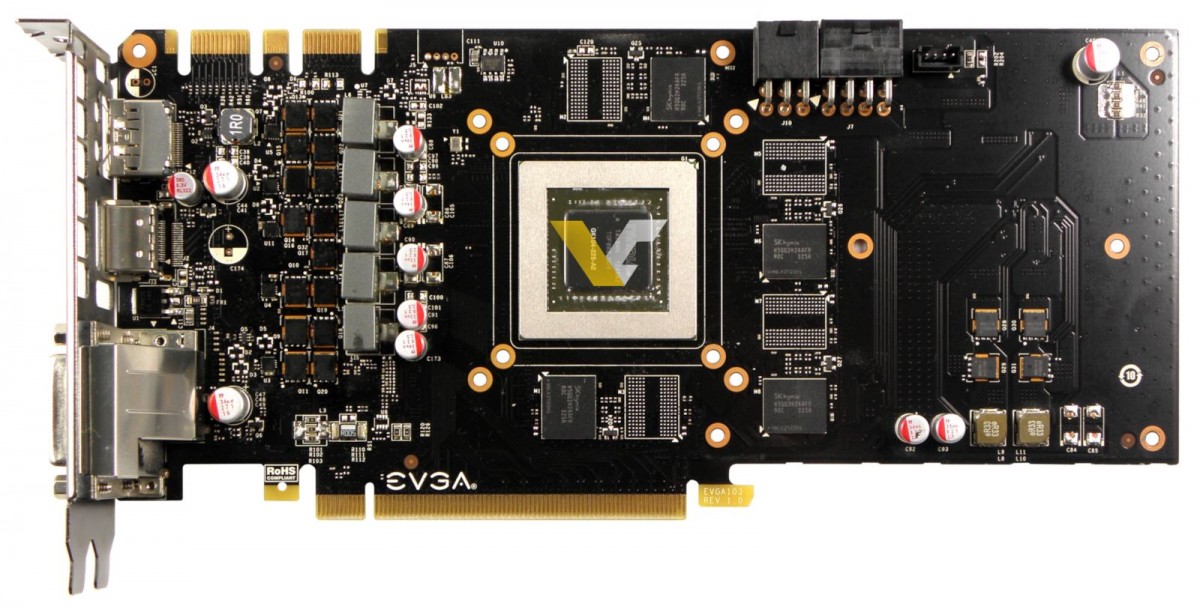 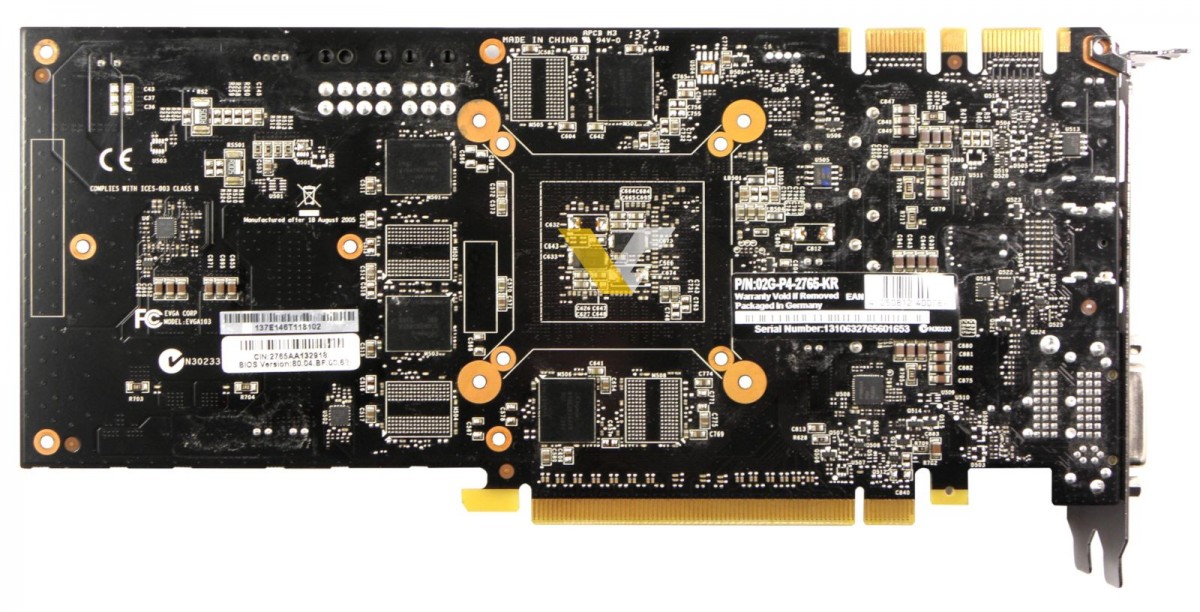 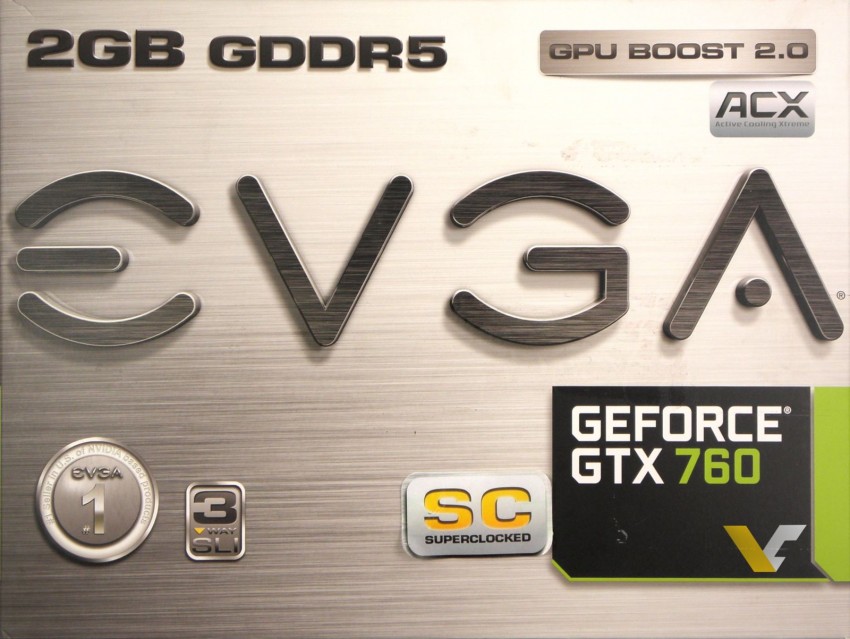 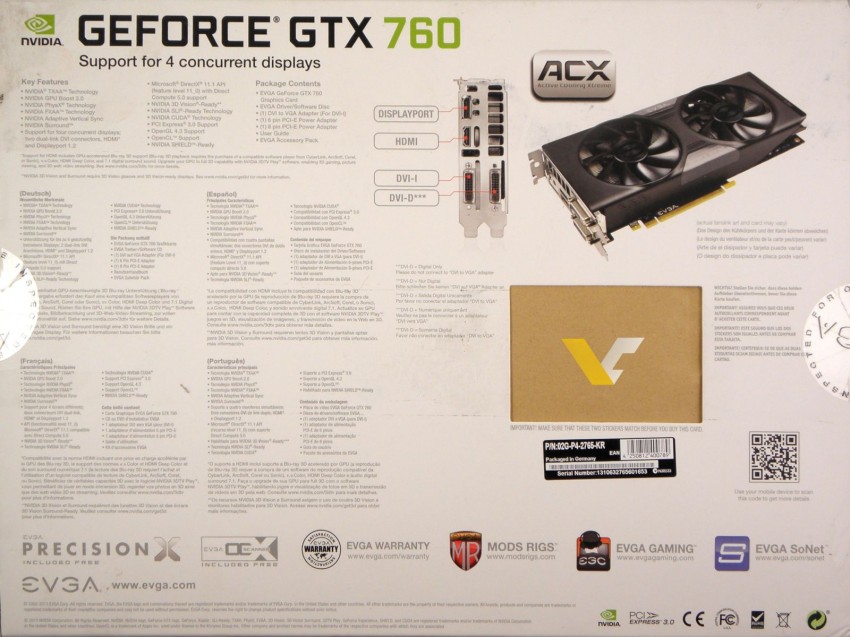 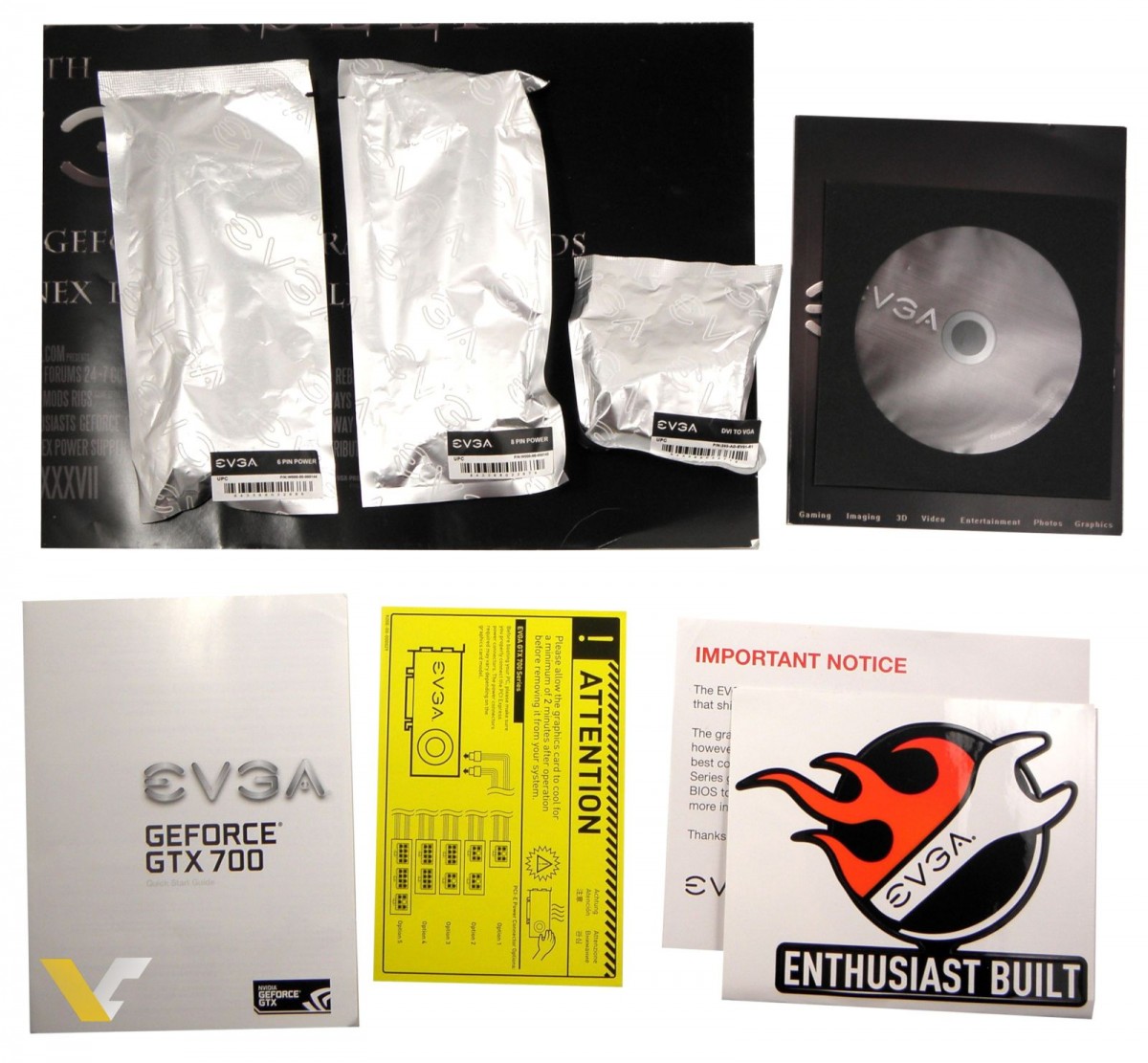