Leipzig, Germany, October 4th 2022 – By updating the BIOS, XMG has made the APEX 15 MAX (E22) desktop replacement laptop compatible with AMD’s Ryzen 7 5800X3D. This turns the device into the world’s first notebook with support for AMD’s 3D V-Cache, which gives the fast eight-core processor a leg up, especially in games. The freely configurable APEX 15 MAX with GeForce RTX 3070 or 3060 is currently available with a 300 euro saving at XMG‘s partner shop bestware.com. 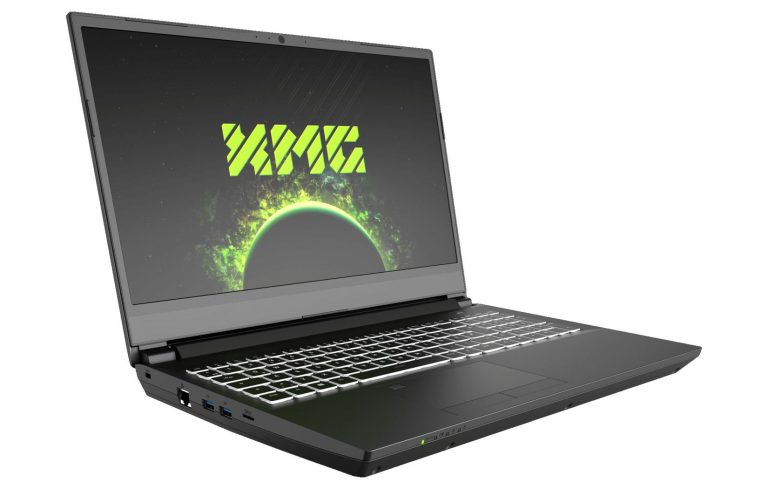 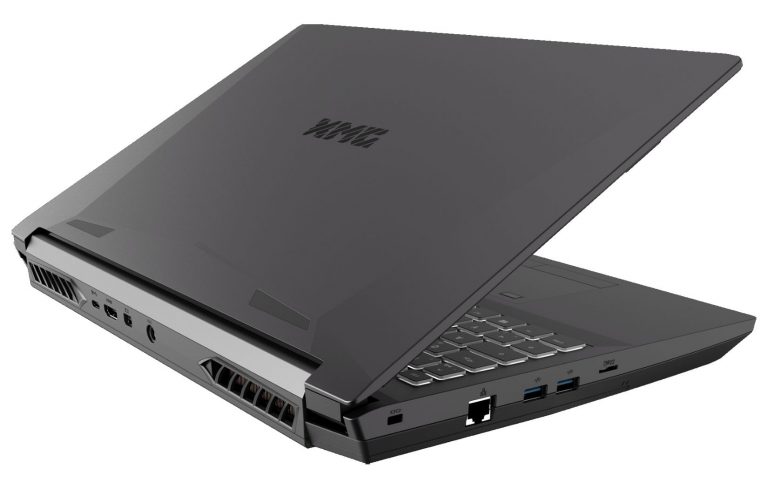 Already in May, the APEX 15 MAX received a BIOS update specially developed by XMG, which made the desktop replacement laptop compatible with significantly more and more powerful processors. Since then, XMG has offered CPUs including the Ryzen 5 5600X, Ryzen 7 5700X or Ryzen 9 5900X. Although the Ryzen 9 5950X is also officially supported and can be configured via bestware.com, it does not receive an official recommendation from the manufacturer because the performance advantages to be achieved depend too much on the quality of individual processors.

With the second major BIOS update to version 1.07.09A01 (including AGESA update to version 1.2.0.7), it is now possible to configure the APEX 15 MAX with AMD’s fastest gaming CPU Ryzen 7 5800X3D with 3D V-cache – or to upgrade an existing laptop of the E22 model generation with it, as the processors are installed on a B550 mainboard with desktop socket AM4.

Based on its own benchmarks, XMG shows how the 3D V-cache of the 5800X3D can have an advantage, especially in gaming scenarios. In Shadow of the Tomb Raider, it is around 30 percent ahead of a lower-priced Ryzen 7 5700X, which in turn performs better in CPU-heavy applications. The measurements are based on an APEX 15 MAX with GeForce RTX 3070 and 64 (2x 32) GB DDR4 3200 RAM. Processors from the Ryzen 7 5800X upwards always run in AMD’s ECO Mode with a PPT (Package Power Tracking) of up to 88 watts in this laptop. 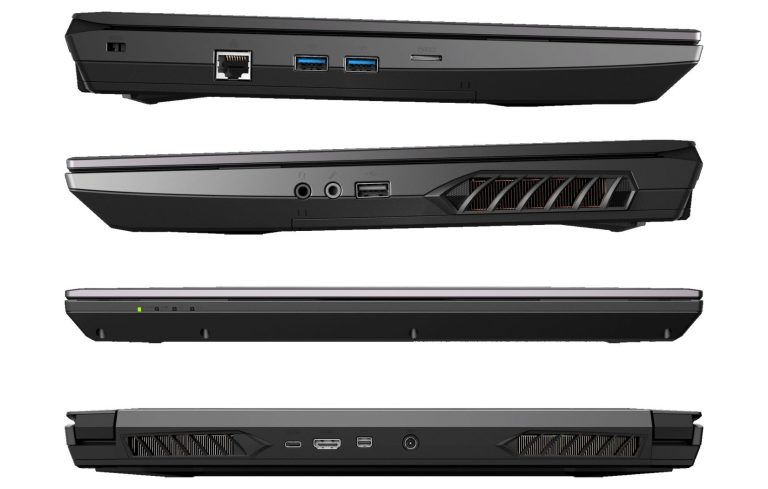 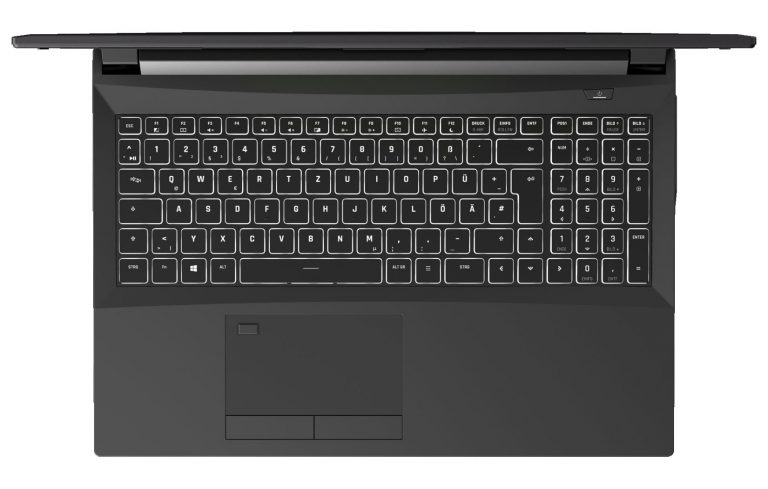 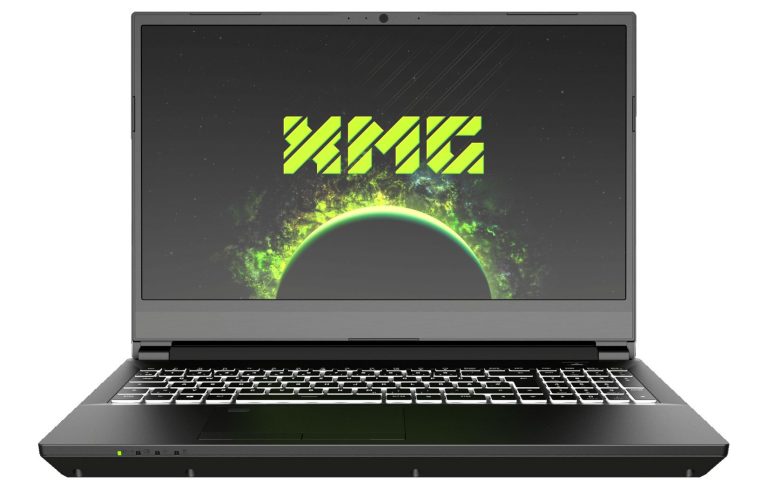 Pricing and availability: until October 11th at a special bargain price

Up to and including October 11th, 300 euros can be saved on all configurations: bestware.com is running a major discount campaign with price reductions on various XMG laptops under the motto “Zocktoberfest”. During this period, the APEX 15 MAX starts at a price of just € 1,079.