“Achieving greater alignment between DisplayPort and USB on a common PHY has been a particularly important effort within VESA given the significant overlap in use case models between the DisplayPort and USB4 ecosystems. DisplayPort 2.1 brings DisplayPort into convergence with USB4 PHY specifications to ensure the highest video performance across a broad range of consumer products. Display transport through DisplayPort, with its higher bit rates and proven visual quality of DSC compression even for HDR content, offers ample bandwidth for the needs of virtually every practical application. Features such as driving multiple displays over a single cable, or enabling multiple functions on a single port like video, power and data transfer, no longer require any compromise in video format choice. The advanced capabilities of the DisplayPort video interface are enabled by the invaluable contributions by our more than 300 member companies from across the electronics ecosystem.” 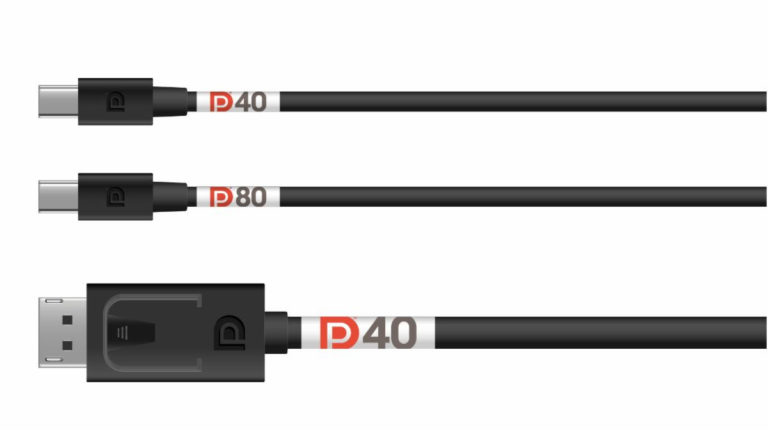 “For all of our standards including DisplayPort, VESA has invested significant resources in testing and auditing procedures, including interoperability testing of products incorporating VESA specifications. This is to ensure that products that are introduced to market that claim support of VESA’s standards meet the high-quality benchmarks that we have established. VESA continues to investigate and develop new procedures to improve our auditing process in order to ensure robust implementation of quality products supporting DisplayPort and other VESA specs in the market. Thanks to the contributions by test equipment vendors, VESA has a solid test infrastructure in place to support wider testing and deployment of DisplayPort 2.1 certified devices in the marketplace.”