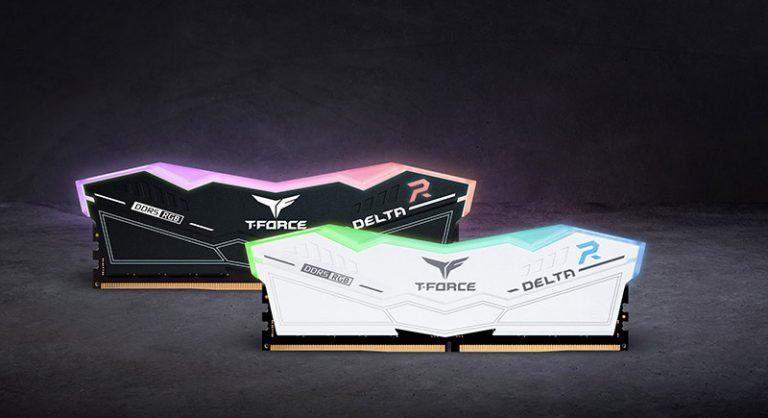 Since the end of 2020, TEAMGROUP has been at the forefront of next-generation DDR5 development, working closely with motherboard manufacturers to perform extensive validation testing. Whether it is the testing and research of DDR5’s new PMIC architecture or XMP overclocking parameters, the company has achieved very fruitful results. Today TEAMGROUP is launching its brand new DELTA DDR5 Memory Series, the first DDR5 modules to be equipped with RGB lighting effect, providing gamers who enjoy visual flair with both next-level speed and eye-pleasing illumination.

The T-FORCE DELTA RGB DDR5 continues the design language of the DELTA DDR4 Series by maintaining the ultra-large spreader with wide-angled RGB edges and a minimalist geometrical surface. The overall look is further enhanced by its sleek stealth-fighter-inspired design. In addition, the color and flashing speed of each RGB LED used in DELTA RGB DDR5 can be independently controlled, offering more freedom to customize lighting effects than a typical RGB DDR4 memory. Currently samples have been sent to ASUS, GIGABYTE, MSI, ASROCK, BIOSTAR and other motherboard manufacturers for lighting tests. Players will be able to easily customize their own dazzling RGB effects through the manufacturers’ lighting software. 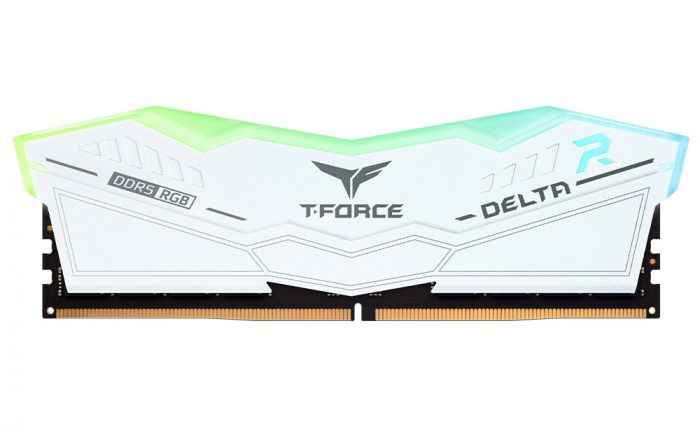 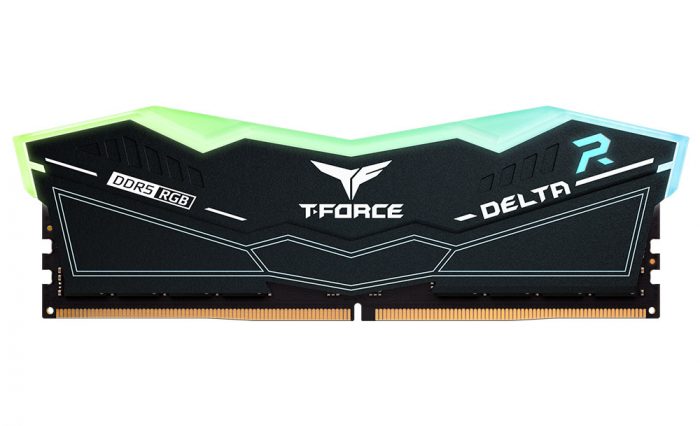 This first series of next-gen RGB memory will support Intel’s XMP 3.0 1-click overclocking and come in 16GB and 32GB capacities with frequencies of 4,800MHz up to 5,600MHz, far exceeding the limit of DDR4 generation. Besides delivering a super smooth experience and blistering speeds, the biggest difference of this release is the new configuration-adjusting PMIC architecture. The product’s warranty period was initially set to be 3 years but will be adjusted based on the improvement of raw materials or technology. The T-FORCE DELTA RGB DDR5 Memory Series is expected to hit shelves worldwide in the fourth quarter of 2021 alongside the release of next-generation motherboards. For the latest information, please refer to the official TEAMGROUP website.