Schenker announces VIA 14 ultrabook with Tiger Lake UP3 CPUs

SCHENKER VIA 14: Lightweight magnesium Ultrabook with Tiger Lake UP3 CPUs, low power 1-watt display and up to 14 hours battery life

Leipzig, Germany, 2nd September 2020 – Weighing in at just 1.1 kilograms, the SCHENKER VIA 14, with its 16.5 mm slim magnesium chassis, is the most portable laptop in the portfolio of the German laptop manufacturer. In its latest L20 iteration, the Ultrabook features Intel’s newly introduced Tiger Lake UP3 processors, introducing cutting-edge features such as PCI Express 4.0 storage connection, Thunderbolt 4 and an optional LTE modem. In combination with a 73 Wh battery with quick-charging function and a special power saving display, the updated platform is now more efficient than ever – with an impressive battery life of up to 14 hours while browsing the Internet. 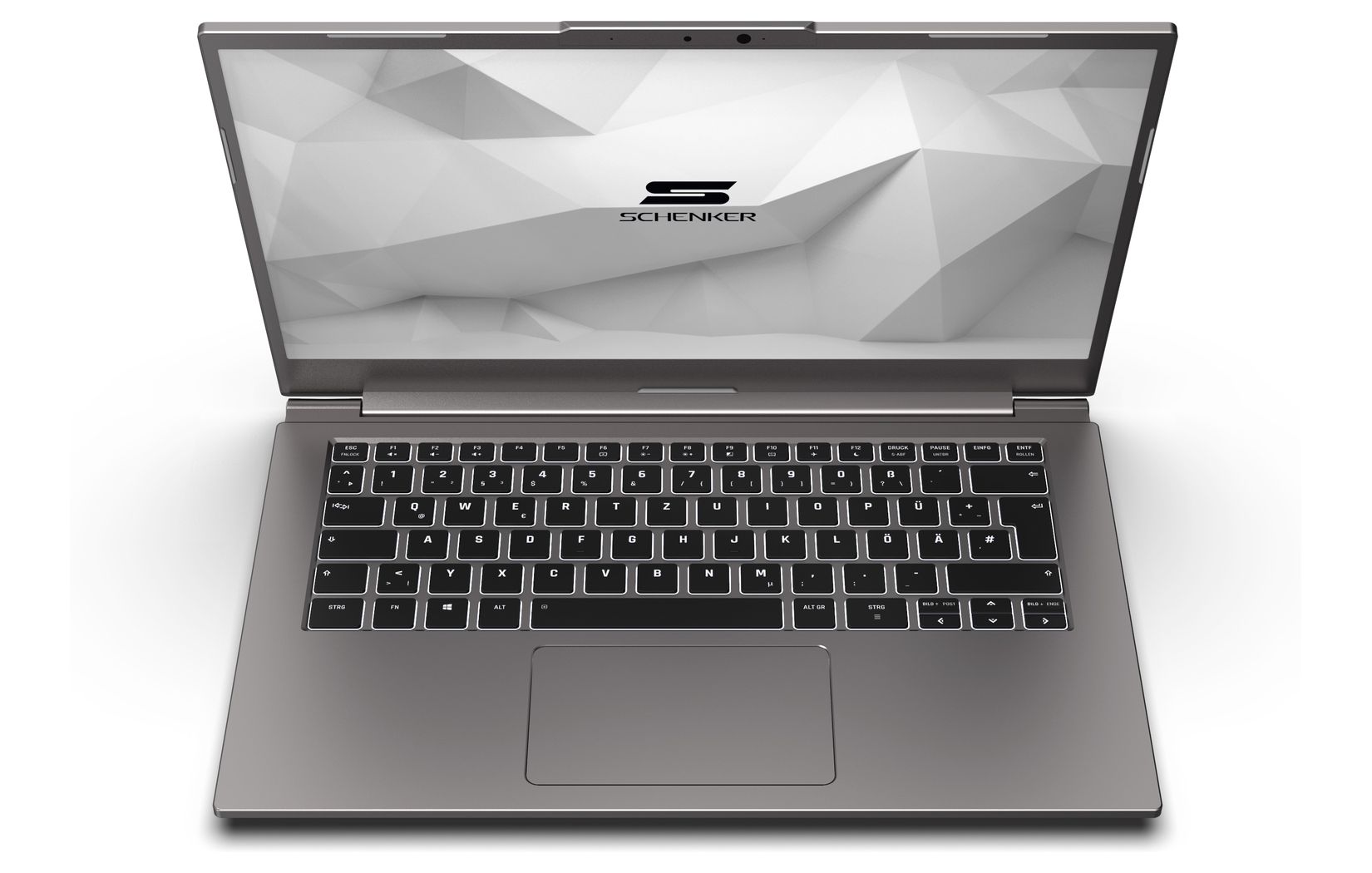 The SCHENKER VIA 14 (L20) will initially be available in its most powerful version with the new Intel Core i7-1165G7, with the lower priced Core i5-1135G7 following as a later option. Both are high-performance CPUs with four Willow Cove cores and eight threads packaged into the highly efficient 15W TDP class. These processors, manufactured in the new 10nm SuperFin process, already feature the brand new integrated Intel Xe graphics unit in its most powerful iteration – with 96 execution units and 768 cores. In contrast, the previous generation Iris Plus Graphics G7 was limited to a maximum of 64 execution units.

The new CPU powers an HDMI 2.0b connection and 8K-capable DisplayPort 1.4b, the latter being provided via the USB-C port. The interface complies with the latest USB 4.0 specification and functions as a full-featured Thunderbolt 4 port with power delivery to charge the laptop from an external powerbank or a compatible power supply. Despite the Ultrabook focused concept, the laptop also features two USB-A 3.2 ports, an integrated microSD card reader and a combo headphone/microphone jack socket. A further addition to the SCHENKER VIA 14 is the optional LTE/4G module for internet access via mobile broadband network. Wireless connectivity is also future-proofed with the laptop being already prepared to support the upcoming Wi-Fi 6E standard. Schenker Technologies will offer corresponding modules for wireless communication in the 6 GHz frequency band as soon as they become officially available. 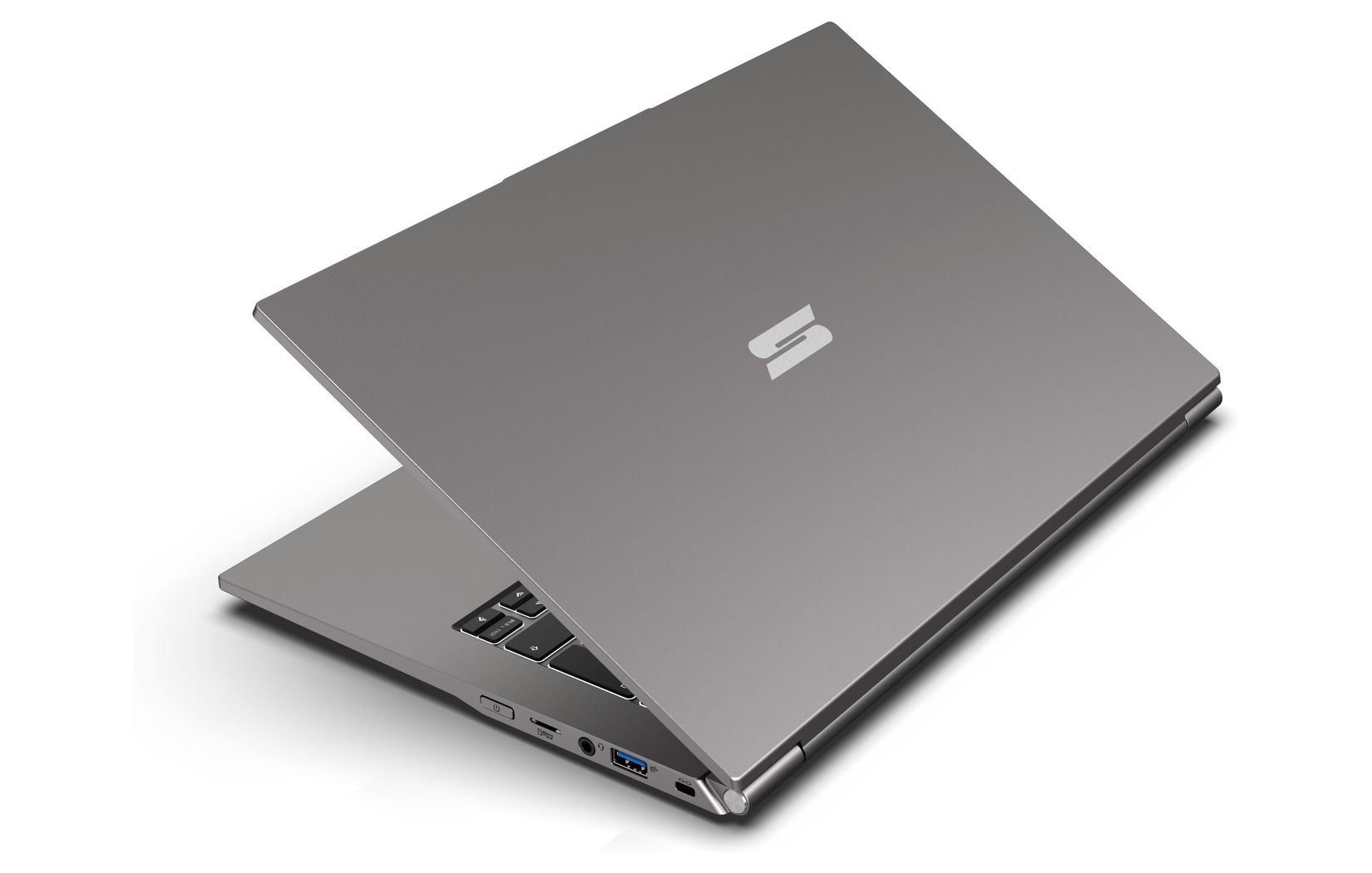 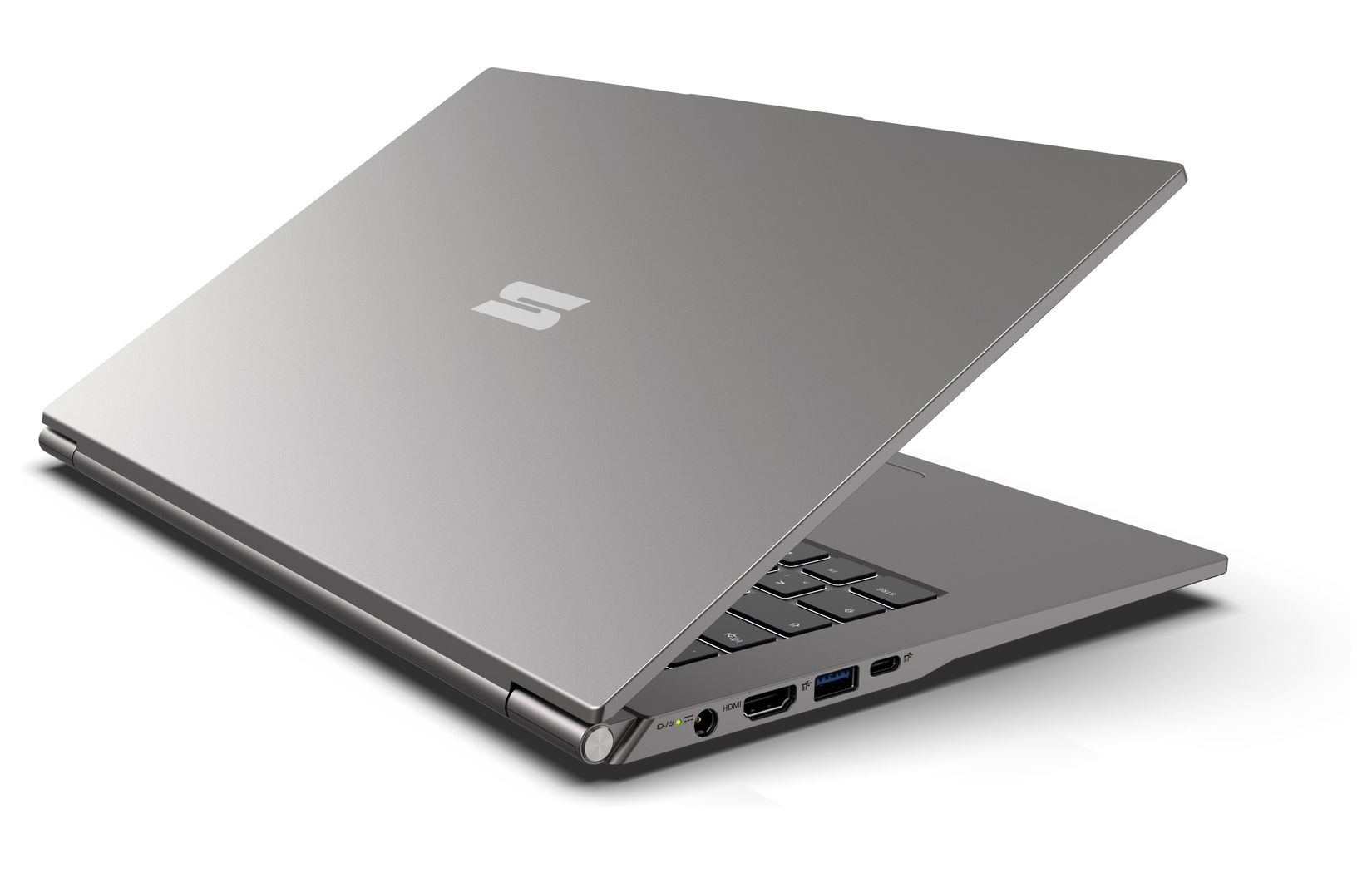 There has also been a significant improvement in terms of storage connectivity. Both M.2 SSD slots are now connected via PCI Express, each with 4 lanes and NVMe support. The first slot operates according to the new PCIe 4.0 standard and thus supports a total data rate (incl. overhead) of up to 8 GB/s. The second is connected via PCIe 3.0. The previous Comet Lake based generation was limited to PCIe 3.0 and SATA respectively. The SCHENKER VIA 14 continues to support up to 40 GB RAM, which in the new model runs at an increased clock rate of up to 3200 MHz. 8 GB of memory is soldered, with the option to install up to 32 GB additional memory in a single SO-DIMM slot. Of this 40GB maximum total memory, up to 16 GB will be automatically assigned to run in dual-channel mode.

The 14″ SCHENKER VIA 14 stands out as an impressively portable Ultrabook thanks to its slim dimensions of only 322 x 216.8 x 16.5 mm and weighing in at just 1.1 kg. The robust yet lightweight magnesium chassis meets numerous specifications of the technical military standard MIL-STD-810 and ensures better component temperatures with its excellent thermal conductivity. Nevertheless, the laptop makes no compromises in terms of runtime: by combining a screw-fixed, high capacity 73 Wh battery with a special IPS power-saving display which consumes just one watt at medium brightness level (150 nits), the SCHENKER VIA 14 provides an impressive runtime of up to 14 hours when browsing the internet. Thanks to the quick charge function, the battery can charge from 0% to 90% in just 90 minutes. The display will operate at a maximum brightness level of 300 nits – suitable for daylight use, provides an excellent 98% sRGB colour space coverage and is particularly eye-friendly as it does not rely on brightness control via pulse width modulation (PWM). An opening angle of 180 degrees, complimented by the wide viewing angle IPS display, allows for flexible presentations on the laptop, for example when it is opened flat on a table.

Other features include a Windows Hello compatible HD webcam, a Microsoft Precision touchpad and a keyboard with multi-level adjustable white LED backlight and quiet operation.

Schenker Technologies also announces a further 14″ laptop with a Tiger Lake CPU, which will operate with a TDP of up to 28W and is to be accompanied by a dedicated NVIDIA graphics card.

According to the official Tiger Lake guidelines from Intel, the SCHENKER VIA 14 is expected to be available for free configuration and pre-order on bestware.com from the end of September, at prices starting from € 1,246.75 (incl. 16% VAT, different tax rates may apply in some countries). Shipping will start at the end of October. The base configuration will initially include an Intel Core i7-1165G7 with an integrated Xe graphics unit in, 8 GB DDR4 RAM and a 250 GB Samsung SSD 860 Evo in M.2 form factor. A lower priced entry level configuration with Intel’s Core i5-1135G7 will follow later, details regarding the price difference are not yet available. 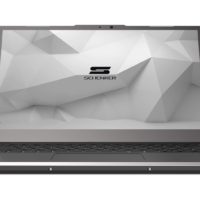 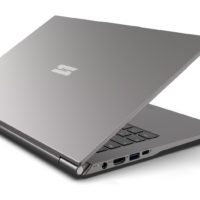 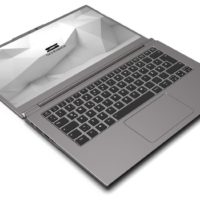 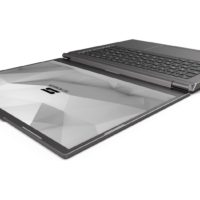 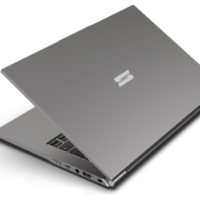 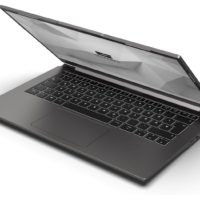 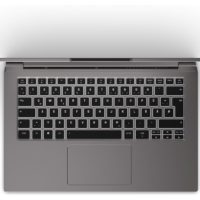 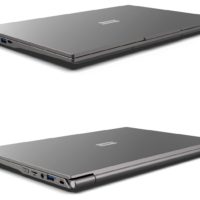 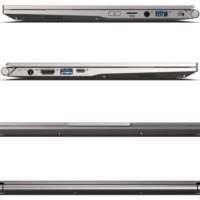 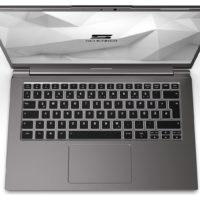 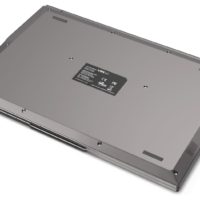