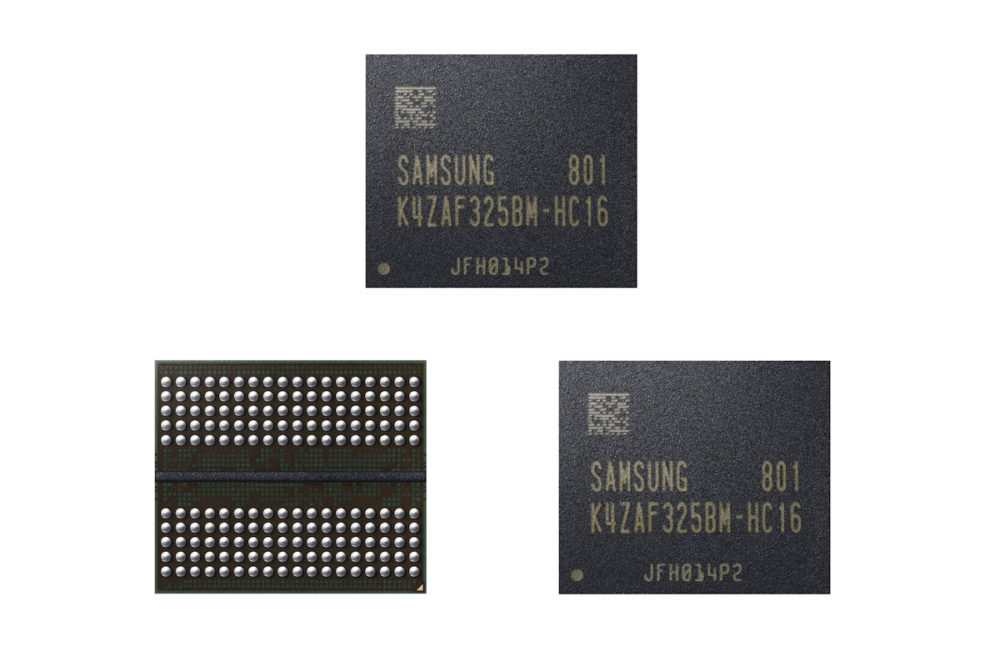 Samsung is leading the graphics market by offering the first available 16Gb GDDR6, which doubles the device capacity of the company’s 20-nanometer 8Gb GDDR5 memory. The new solution performs at a 14-gigabits-per-second (Gbps) pin speed with data transfers of 56 gigabytes per second (GB/s), which represents a 75 percent increase over 8Gb GDDR5 with its 8Gbps pin speed.

“It’s a tremendous privilege to have been selected by NVIDIA to launch Samsung’s 16Gb GDDR6, and to have enjoyed the full confidence of their design team in making our key contribution to the NVIDIA Quadro RTX GPUs,” said Jim Elliott, Corporate Senior Vice President at Samsung Semiconductor.