Samsung unveils its 16Gbit and 14nm LPDDR5X memory solution up to 8.5 Gbps

The LPDDR5X solution will broaden the use of high-performance, low-power memory beyond smartphones to AI and edge applications 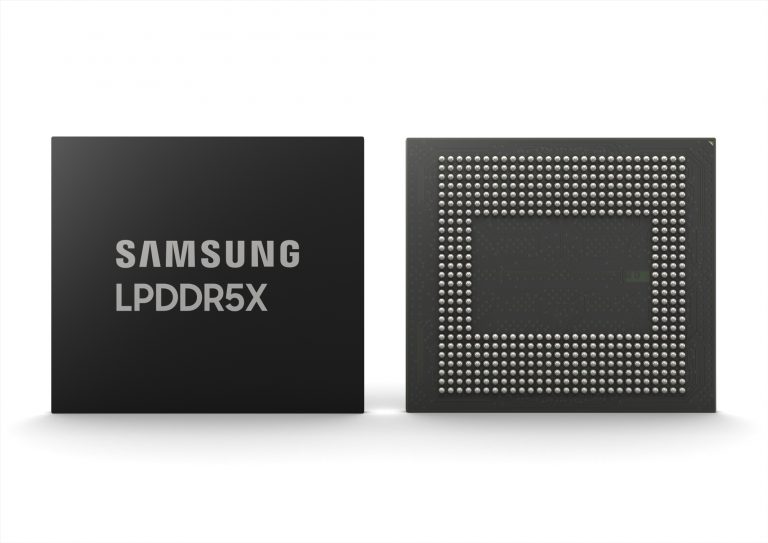 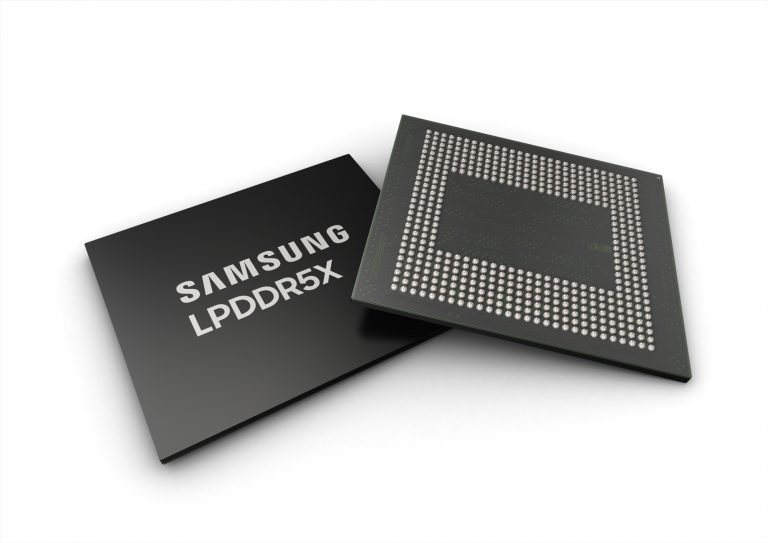 “In recent years, hyperconnected market segments such as AI, augmented reality (AR) and the metaverse, which rely on extremely fast large-scale data processing, have been rapidly expanding. Our LPDDR5X will broaden the use of high-performance, low-power memory beyond smartphones and bring new capabilities to AI-based edge applications like servers and even automobiles.”

The LPDDR5X DRAM will offer data processing speeds of up to 8.5 gigabits per second (Gbps), which are over 1.3 times faster than LPDDR5’s 6.4Gbps. Leveraging the industry’s most advanced 14nm DRAM process technology, it will also use around 20% less power than LPDDR5 memory. In addition, the 16Gb LPDDR5X chip will enable up to 64 gigabytes (GB) per memory package, accommodating increasing demand for higher-capacity mobile DRAM worldwide.

Later this year, Samsung will begin collaborating with global chipset manufacturers to establish a more viable framework for the expanding world of digital reality, with its LPDDR5X serving as a key part of that foundation.

The company will look to broaden its pacesetting mobile DRAM lineup with continuous improvements in performance and power efficiency, while also reinforcing its market leadership with greater manufacturing agility.