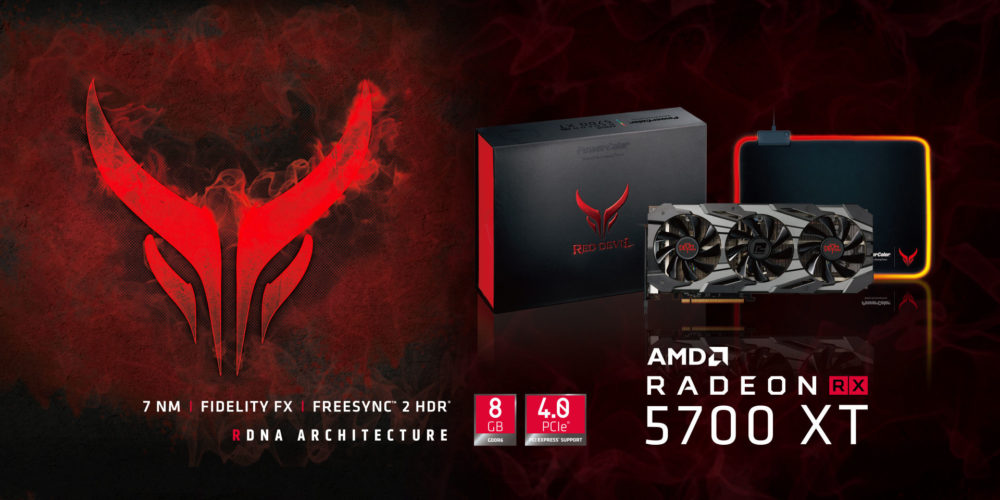 Celebrating the new Red Devil with a new branding, new look and RGB 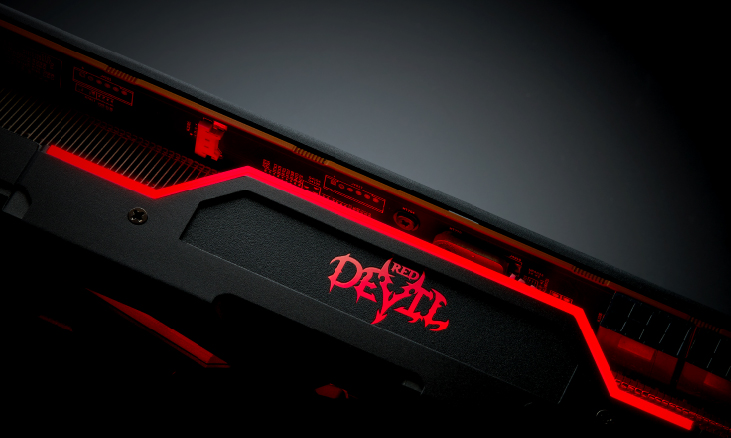 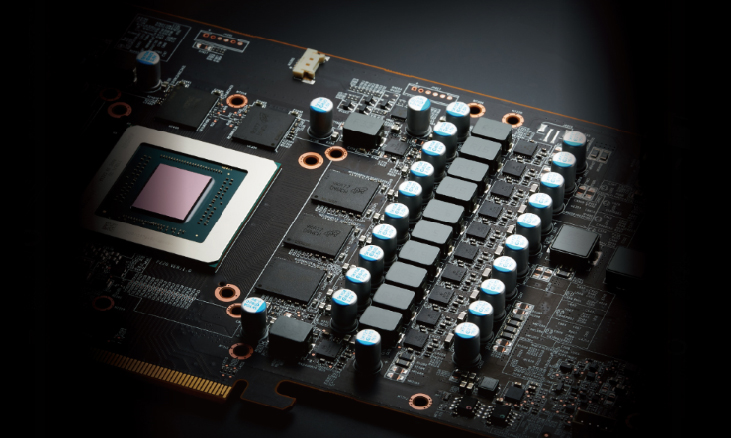 To celebrate the new Red Devil branding as well the introduction of RGB lighting to the product line for the first time, PowerColor is having a special limited-edition RX 5700 XT Red Devil, to celebrate the new Red Devil series with an entire new cooling solution to bring the best of Navi as well a more neutral use of colors that will match any gaming rig color scheme. In addition, the Red Devil includes RGB lighting both on the side and on the back of the card for awesome tweaks.
To deliver the best performance not only Red Devil RX 5700’s features a triple 90mm fan and 300mm cooler with a very solid 1.5mm thick backplate but also a state-of-the-art 12-layer PCB design with 10 VRMs using DrMos and high-polymer Caps well capable of over 300W of power. Plenty of juice for anyone to push the limits of what’s capable on a 5700 card.

As always PowerColor knows that every gamer is different, while, Red Devil series offers dual-bios, the standard mode being the overclock allowing to push the boundaries of performance and overclocking headroom for gamers to further tweak their cards and Silent mode which will offer whisper quiet operation with the turn of a switch. 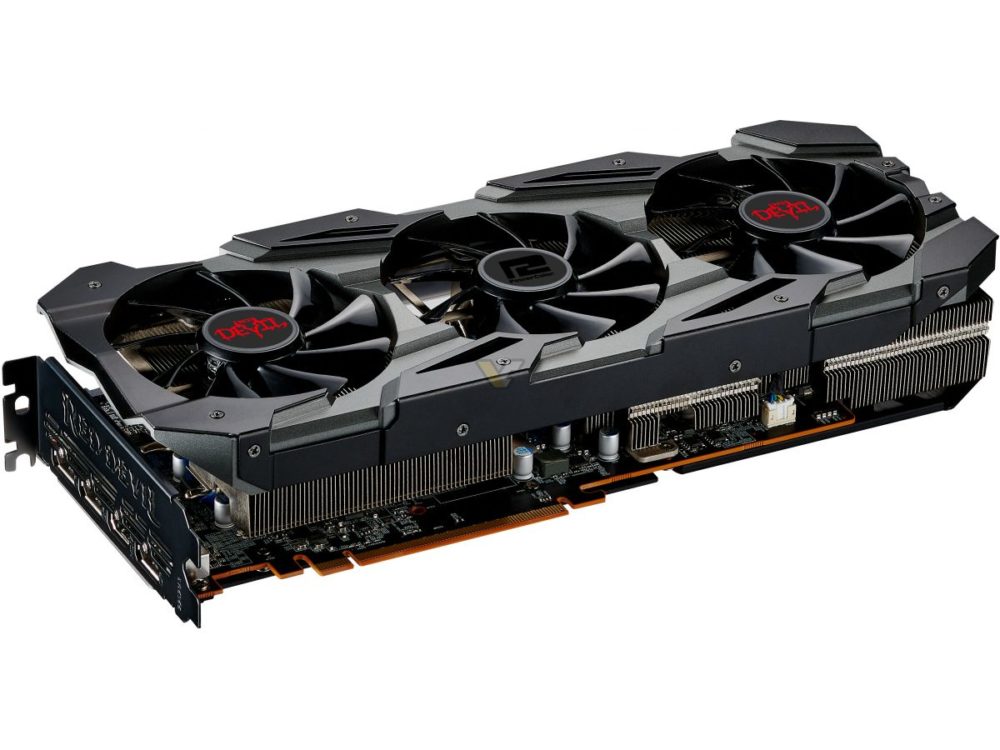 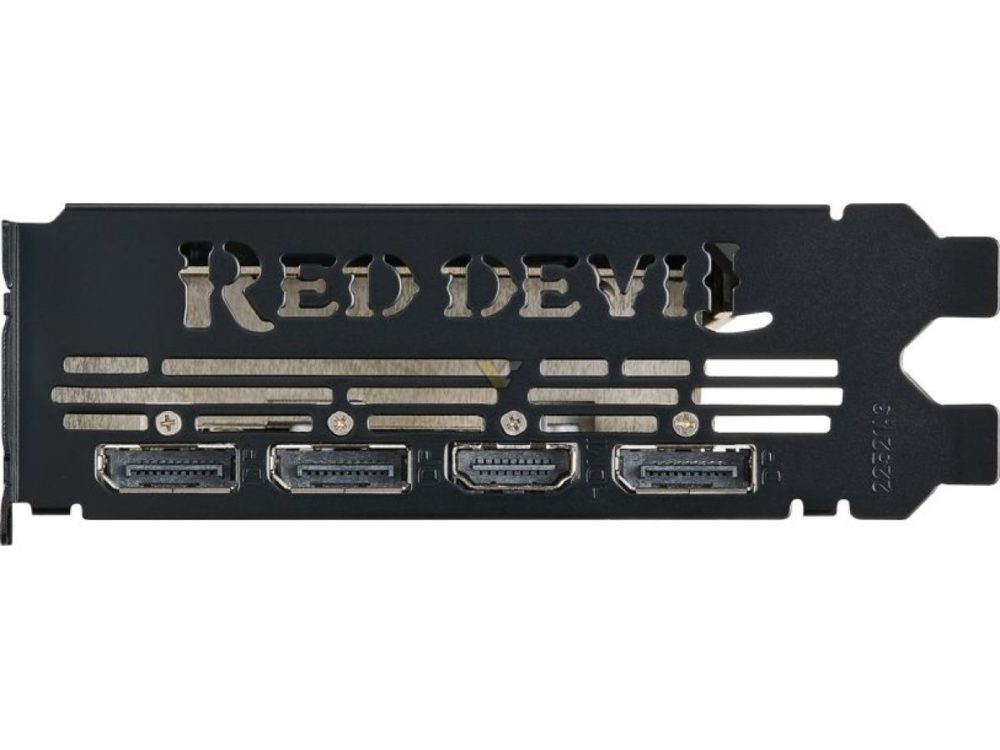 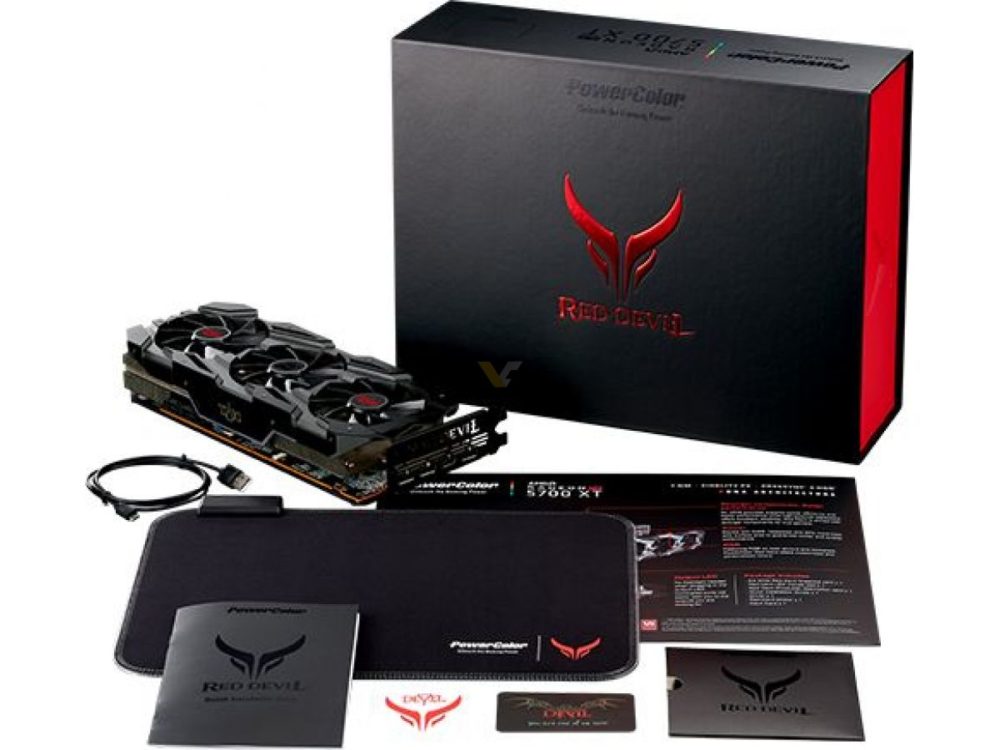 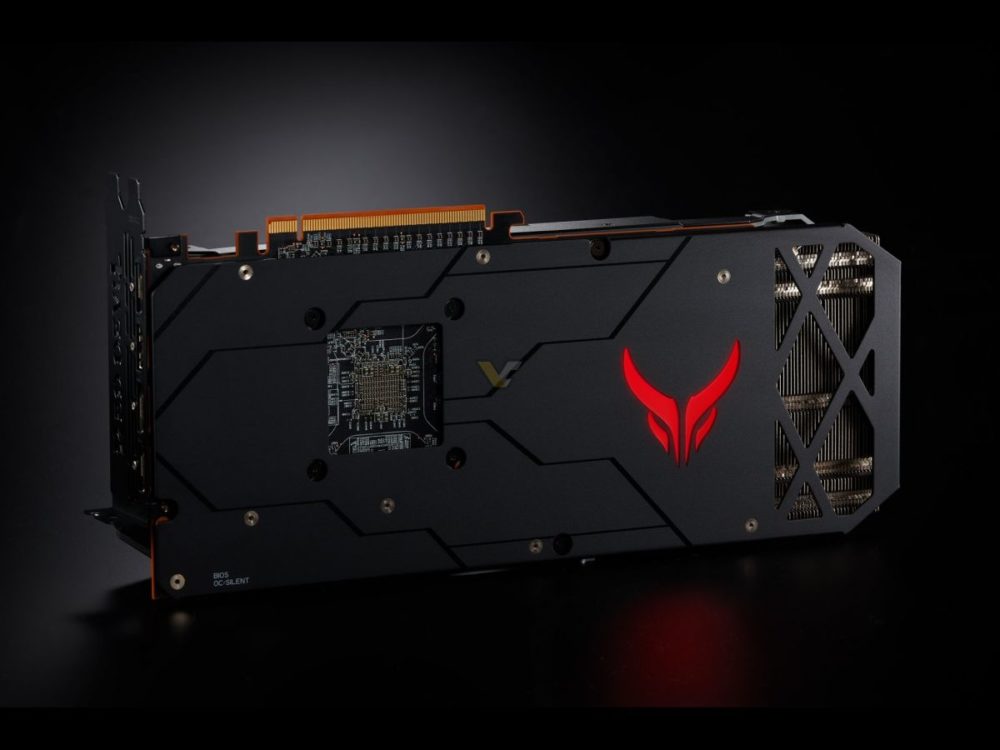 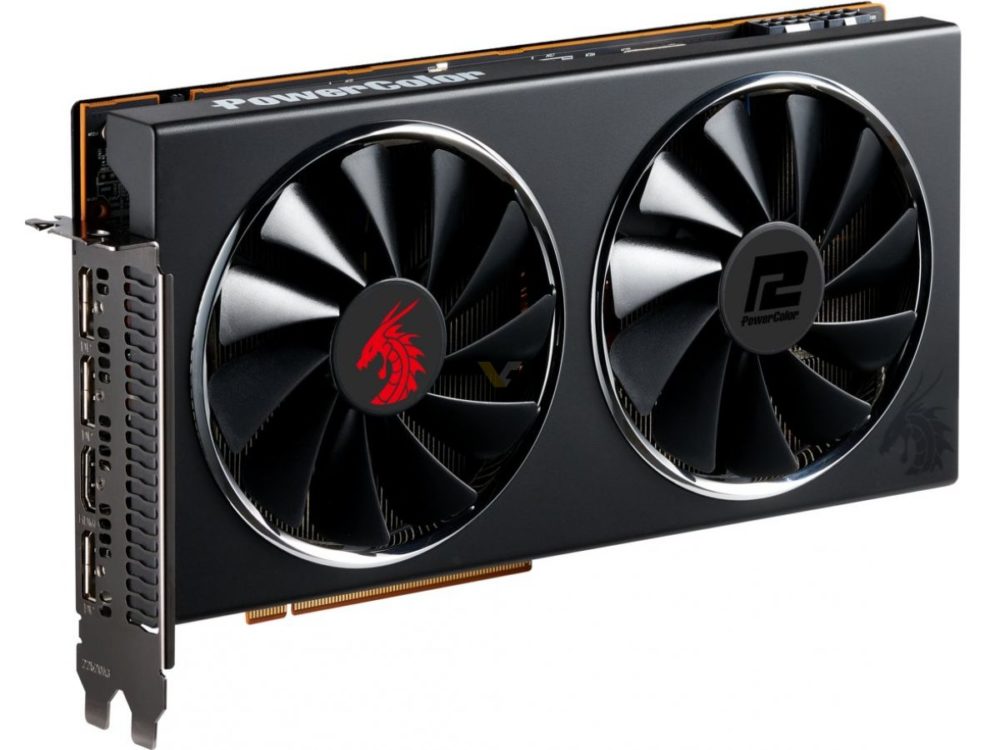 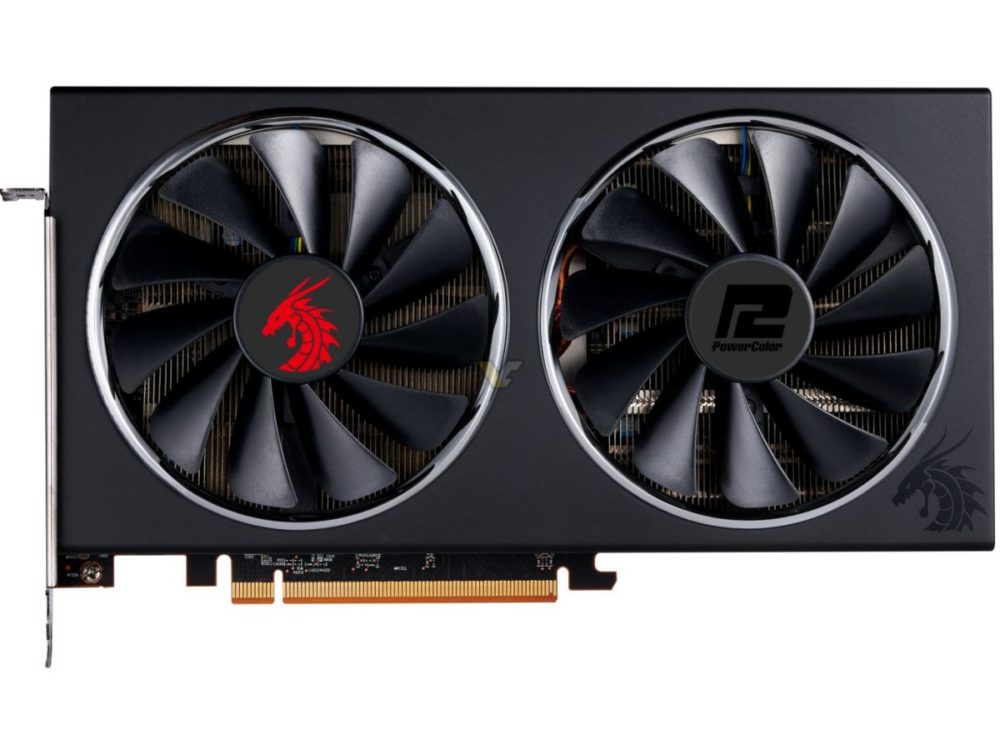 With Dual 100mm Fan’s, Red Dragon RX 5700’s features enhanced heatsink design with 5 heat pipes for maximum efficiency using the least amount of space. Having also dual bios, for maximum performance and quiet operation.
The PowerColor RX 5700 XT Red Dragon clocks 1795Mhz on the game mode and can boost up to 1905Mhz while The PowerColor RX 5700 Red Dragon with a game mode of 1720hz while boosting up to 1750Mhz. Both cards come with 8Gb of the most advanced GDDR6 memory clocked at 14GT/s, for 448GB/s of bandwidth. 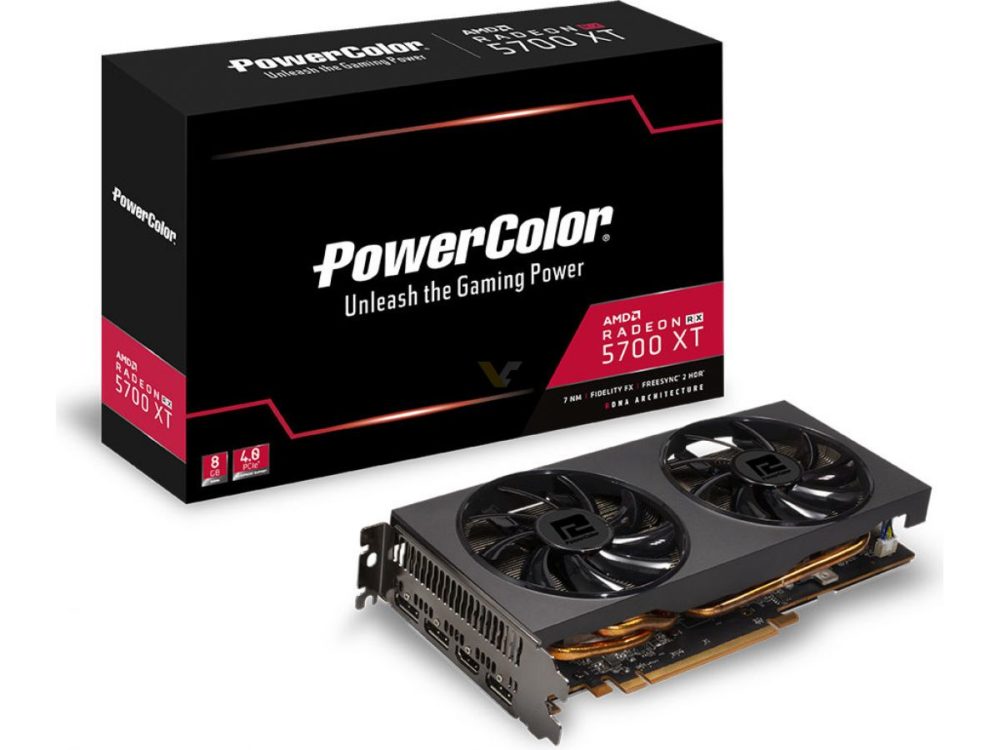 The PowerColor RX 5700 XT game clock of 1755Mhz while boosting up to 1905Mhz.The PowerColor RX 5700 runs with a game mode of 1675hz while boosting up to 1750Mhz. Both cards come with 8Gb of the most advanced GDDR6 memory clocked at 14GT/s, for 448GB/s of bandwidth.
With the new RDNA architecture, PowerColor RX 5700 and RX 5700 XT was engineered to greatly enhance gaming using features like Radeon Image Sharpening, FidelityFX for maximum performance and insane immersive gaming experiences as well the new Radeon Anti-Lag, stutter-free, tear-free gaming with AMD Radeon FreeSync1 technology, for incredibly responsive gameplay.

You can find the PowerColor Red Devil series listed today at the MSRP that follows:

You will also find the Red Dragon series listed the week of the 19th of august with the following MSRP:

PowerColor products will be available in China soon.