GeForce RTX 30 Series gamers, your laptops and graphics cards will soon be enhanced with support for “Resizable BAR”, an advanced feature of PCI Express that can increase performance in games.

What Is Resizable BAR?
Resizable BAR is an optional PCI Express interface technology. As you move through a world in a game, GPU memory (VRAM) constantly transfers textures, shaders and geometry via many small CPU to GPU transfers.

With the ever-growing size of modern game assets, this results in a lot of transfers. Using Resizable BAR, assets can instead be requested as-needed and sent in full, so the CPU can efficiently access the entire frame buffer. And if multiple requests are made, transfers can occur concurrently, rather than queuing. 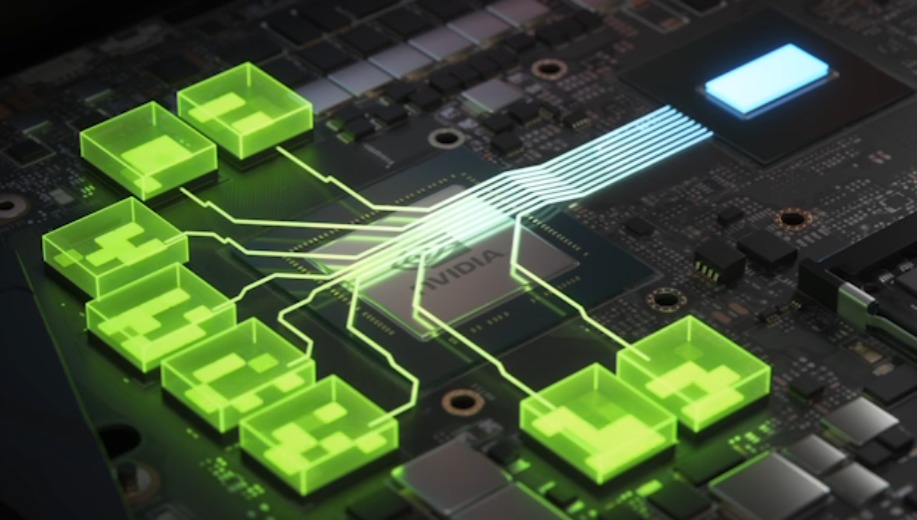 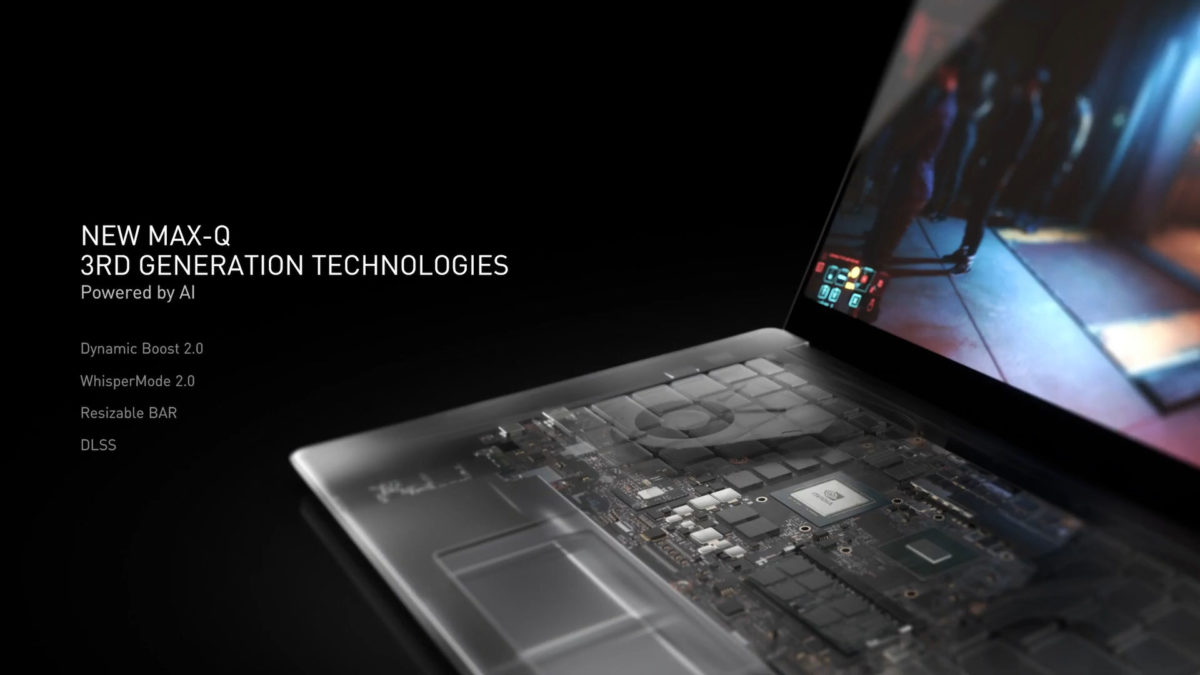 GeForce RTX 30 Series laptops with both Intel and AMD CPUs will support Resizable BAR starting with their release in the coming weeks. Check with each laptop manufacturer about support on particular models.

Additionally, NVIDIA has been working closely with Intel, AMD and major motherboard manufacturers, including ASUS, ASRock, EVGA, GIGABYTE, and MSI, to bring Resizable BAR support to a wide range of motherboards.

“Intel has been working with NVIDIA to enable Resizable BAR, an advanced PCI-Express technology, across the PC ecosystem,” said Fredrik Hamberger, GM of Premium & Enthusiast Laptop Segments at Intel. “This feature can give gamers an extra boost in gameplay FPS on Intel’s new 11th generation H/S and select 10th generation systems when paired with supported graphics cards, including NVIDIA GeForce RTX 30 Series GPUs.”

Our Game Ready Driver with Resizable BAR support will be released alongside the GeForce RTX 3060 in late February. Stay tuned to GeForce.com for further details.

Get ready to be boosted!

Today we announced that PCIe Resizable BAR will be supported on: