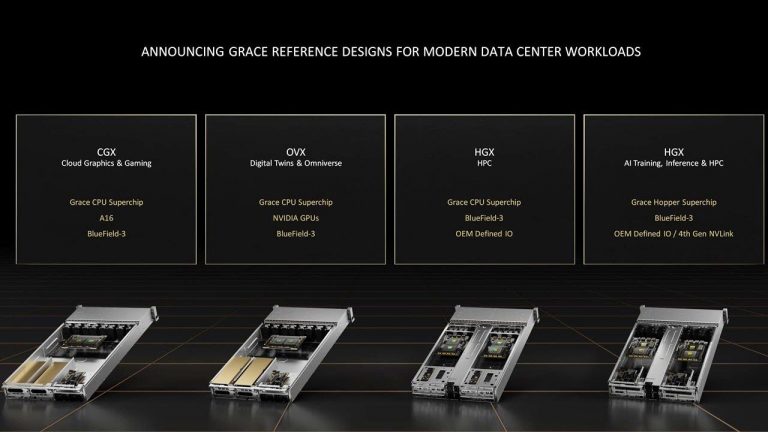 Dozens of server models from ASUS, Foxconn Industrial Internet, GIGABYTE, QCT, Supermicro and Wiwynn are expected starting in the first half of 2023. The Grace-powered systems will join x86 and other Arm-based servers to offer customers a broad range of choice for achieving high performance and efficiency in their data centers.

“A new type of data center is emerging — AI factories that process and refine mountains of data to produce intelligence — and NVIDIA is working closely with our Taiwan partners to build the systems that enable this transformation,” said Ian Buck, vice president of Hyperscale and HPC at NVIDIA. “These new systems from our partners, powered by our Grace Superchips, will bring the power of accelerated computing to new markets and industries globally.” 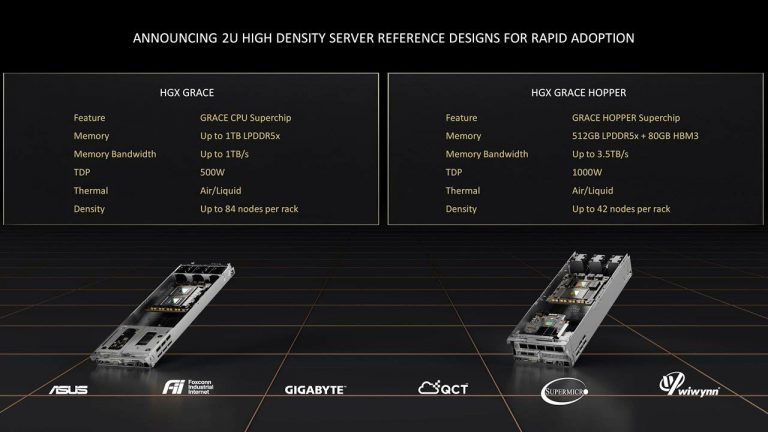 The coming servers are based on four new system designs featuring the Grace CPU Superchip and Grace Hopper Superchip, which NVIDIA announced at its two most recent GTC conferences. The 2U form factor designs provide the blueprints and server baseboards for original design manufacturers and original equipment manufacturers to quickly bring to market systems for the NVIDIA CGX™ cloud gaming, NVIDIA OVX™ digital twin and the NVIDIA HGX™ AI and HPC platforms. 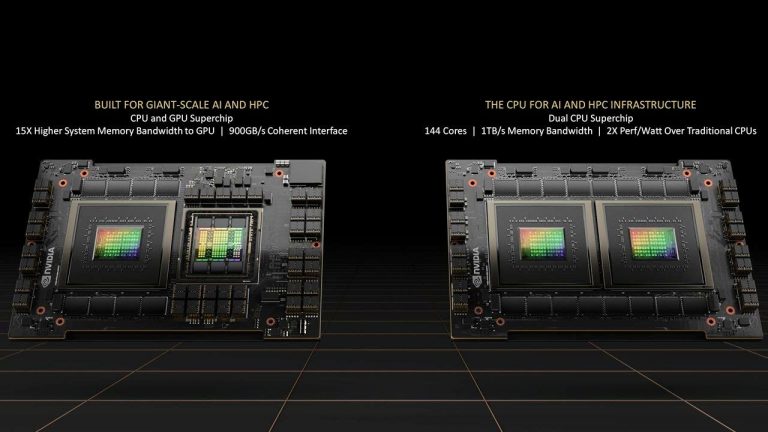 The two NVIDIA Grace Superchip technologies enable a broad range of compute-intensive workloads across a multitude of system architectures.

The Grace CPU Superchip and Grace Hopper Superchip server design portfolio includes systems available in single baseboards with one-, two- and four-way configurations available across four workload-specific designs that can be customized by server manufacturers according to customer needs: