Vienna, October 6th 2022 – Noctua today announced its new NA-TPG1 thermal paste guard for AMD’s latest AM5 based Ryzen processors. When the mounting pressure of the cooling solution is applied, excess thermal paste will be squeezed outwards. With AM5 CPUs, this excess paste tends to accumulate in the cut-outs at the sides of the heat-spreader and may become difficult to remove. Simple and risk-free to apply, the NA-TPG1 prevents this undesired phenomenon. 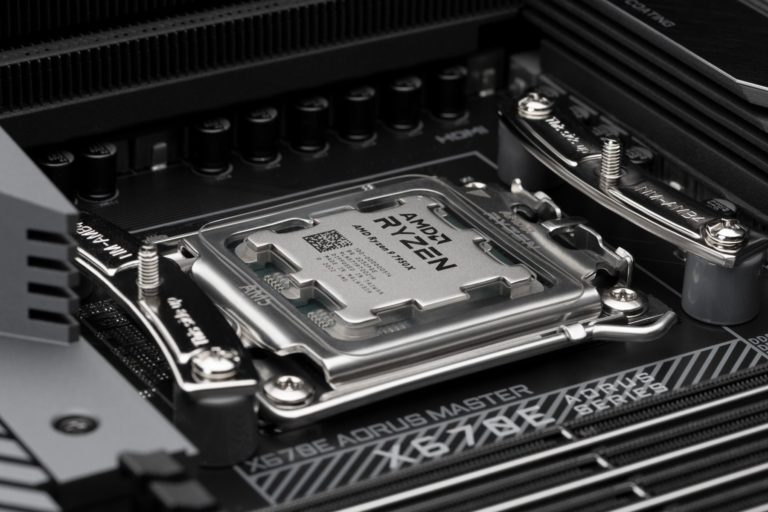 “While there’s no denying that AMD’s new Ryzen 7000 processors perform fantastic, we found that the cut-outs at the side of the heat-spreader tend to attract thermal paste that can be challenging to clean off” says Roland Mossig (Noctua CEO). “This is where our new thermal paste guard steps in: it’s a simple yet highly effective tool for keeping your new Ryzen 7000 series CPU nice and clean.”

Made from highly heat-resistant polycarbonate and forming a tight seal around the edges of the CPU’s heat-spreader , the NA-TPG1 is simple and risk free to apply and remove. Despite its simplicity, it is highly efficient at preventing thermal paste from accumulating in the cut-outs at the sides of AM5 CPUs. 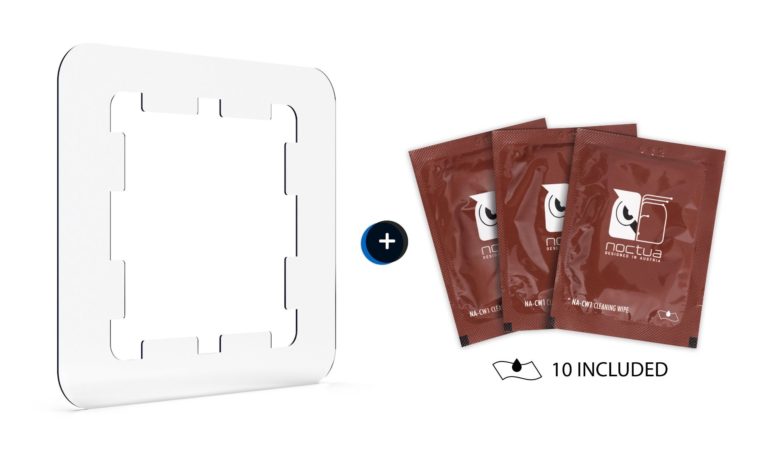 The NA-TPG1 will be available in a separate set with ten NA-CW1 cleaning wipes (NA-STPG1) as well as with new AM5 editions of Noctua’s award-winning NT-H1 and NT-H2 thermal pastes. All three products are scheduled to become available in December.