“A high-end platform usually calls for high-end cooling solutions and that’s precisely the case with AMD’s new Epyc and upcoming Ryzen Threadripper ecosystems”, explains Roland Mossig (Noctua CEO). “We have therefore customised our award-winning NH-U14S, NH-U12S and NH-U9 coolers so that users can enjoy the performance and quietness of these proven premium heatsinks on the new AMD platforms.”

At 70x56mm, the copper contact surface of the new TR4-SP3 coolers is more than double the size of the standard models. Tailored to fit the enormous integrated heat-spreaders (IHS) of AMD’s TR4/SP3-based processors, this customised design allows for an optimal heat flow from the CPU over the base to the heatpipes and on to the cooling fins.

The coolers’ SecuFirm2™ mounting system for TR4 and SP3 has been completely custom-designed for the new sockets and is particularly easy to install: put on the heatsink, fix the four spring-loaded screws and you’re done! In order to ensure optimal compatibility with SLI and CrossFire multi-GPU setups, the new SecuFirm2™ mounting also makes it possible to offset the cooler by 3 or 6mm towards the upper edge of the motherboard, thereby increasing clearance of the top PCIe slot.

Coming in 140mm, 120mm and 92mm form factors, the three new coolers target specific application profiles. Whereas the 140mm size NH-U14S TR4-SP3 provides the highest level of cooling performance, which makes it ideal for top-end, enthusiast-grade TR4/SP3 systems, the 120mm size NH-U12S TR4-SP3 combines outstanding cooling performance with excellent compatibility: at 158mm height and 125mm width, it is short enough to fit most modern tower cases and stays clear of the top PCIe slot on most motherboards. Last but not least, the 92mm size NH-U9 TR4-SP3 provides 100% PCIe clearance and, at the same time, its height of only 125mm allows it to fit smaller cases and most 4U size rack-mount enclosures.

While the NH-U14S TR4-SP3 and NH-U12S TR4-SP3 are supplied with one of Noctua’s premium-grade NF-A15 PWM and NF-F12 PWM fans respectively, the NH-U9 TR4-SP3 is equipped with two NF-A9 PWM 92mm fans. This push/pull dual fan configuration allows it to achieve a level of quiet cooling performance that is remarkable for such a compact cooler and comes close to the bigger NH-U12S TR4-SP3.

Topped off with Noctua’s proven NT-H1 thermal compound and a full 6-year manufacturer’s warranty, the NH-U14S TR4-SP3, NH-U12S TR4-SP3 and NH-U9 TR4-SP3 are complete premium-quality solutions that combine outstanding performance and superb acoustics for TR4 and SP3 based high-end systems. 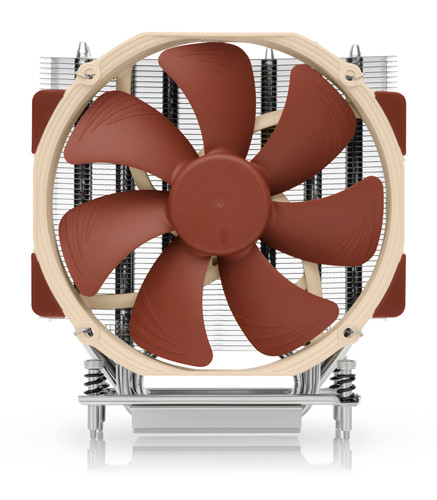 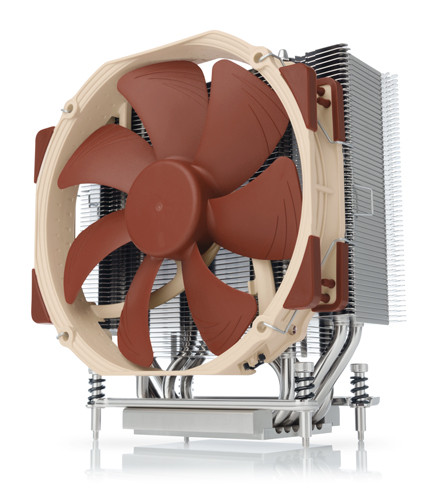 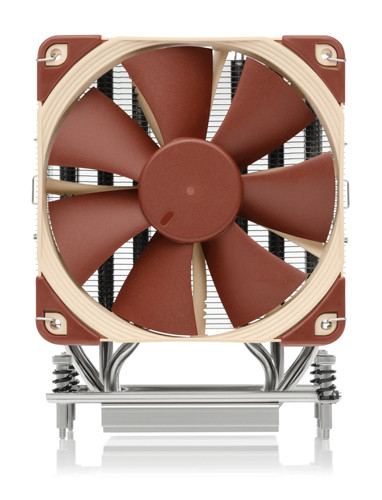 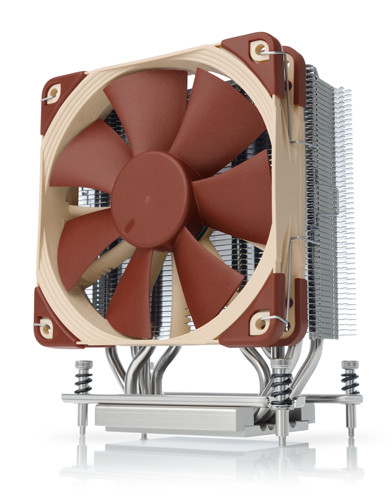 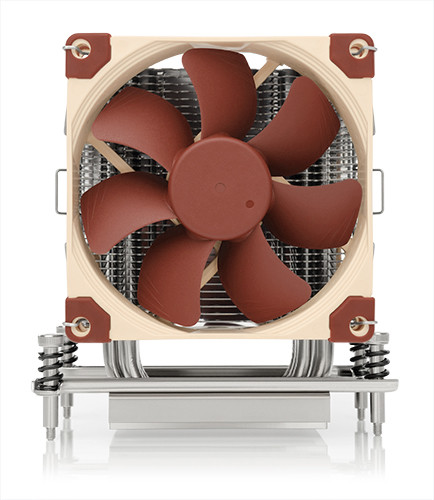 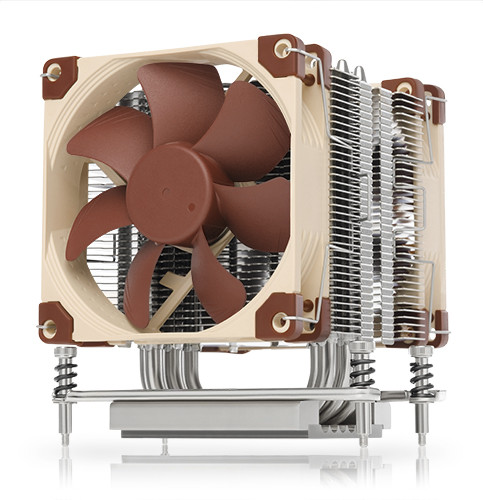