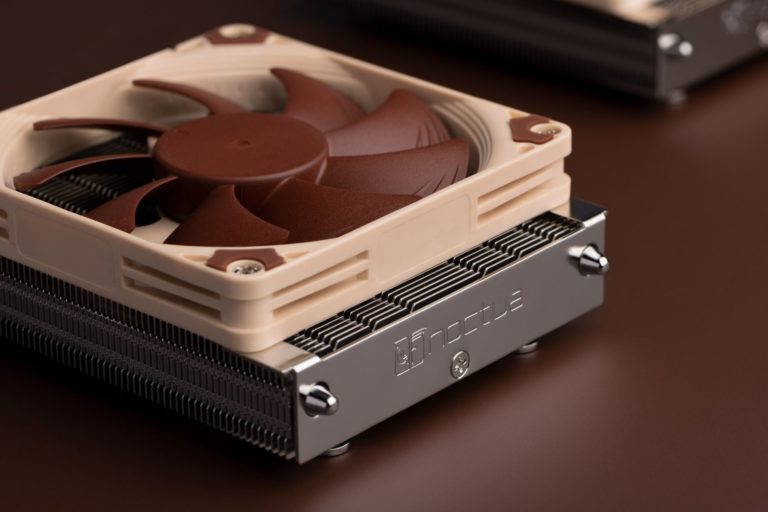 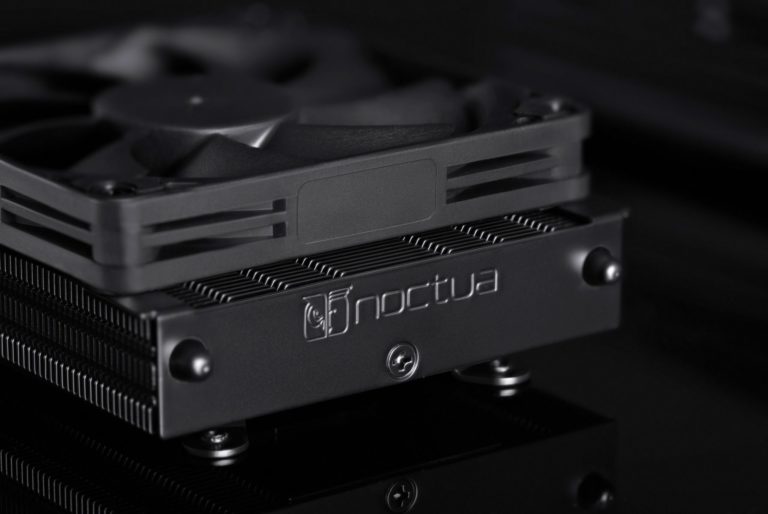 At a height of only 37mm, the new NH-L9a-AM5 and NH-L9a-AM5 chromax.black are an excellent choice for quiet, ultra-compact HTPCs or Small Form Factor (SFF) systems using AMD’s latest, AM5-based Ryzen processors.

“AMD’s just-released 65W Ryzen CPUs are ideal for building small yet highly powerful systems, and our new NH-L9a-AM5 is the perfect cooler to match. It can easily cool the new 7900, 7700 and 7600 at ultra-quiet fan speeds and offers plenty of headroom if customers want to push them beyond 65W – we’ve actually been running up to 130W on the Ryzen 7950X and 7900X!”

Since the original NH-L9a coolers for AM3 and AM4 have received more than 100 awards and recommendations from international hardware websites and magazines, the new AM5 revision builds on the same proven heatsink design to provide excellent low-profile cooling performance for AMD’s latest Ryzen processors. 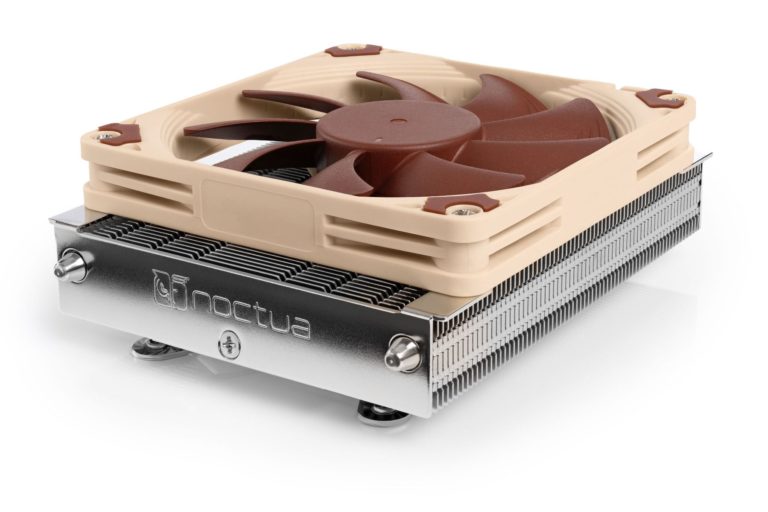 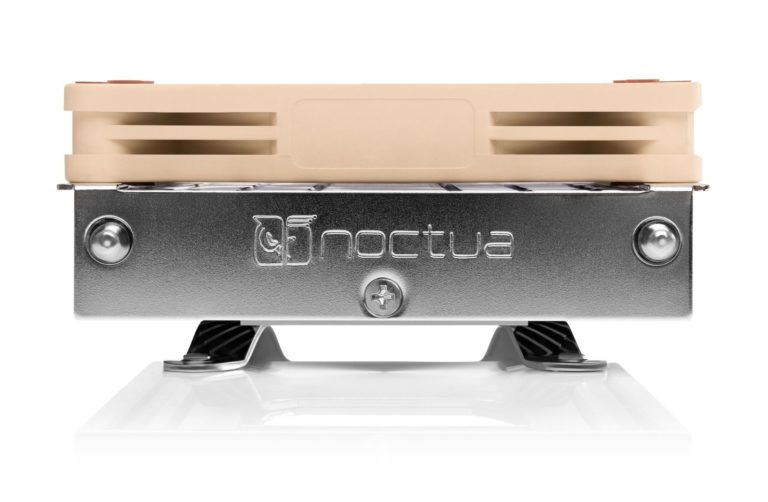 At a height of only 37mm, the NH-L9a is ideal for extremely slim cases and, due to its small footprint, it provides 100% RAM and PCIe compatibility as well as easy access to near-socket connectors even on tightly packed mini-ITX motherboards. The custom-designed SecuFirm2™ mounting system for the AM5 socket makes installation a breeze and, thanks to the highly optimised NF-A9x14 92mm fan that supports fully automatic speed control via PWM, the NH-L9a-AM5 runs remarkably quietly. The chromax.black version with its black fan and black coated heatsink combines these assets with a sleek stealth look. 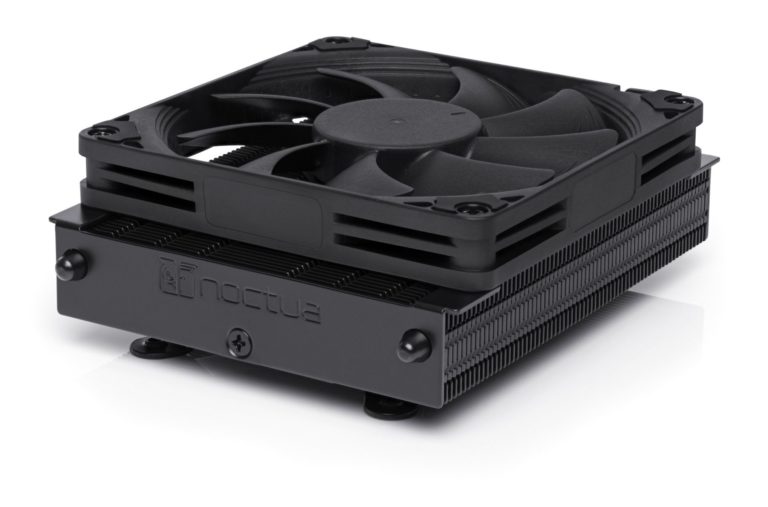 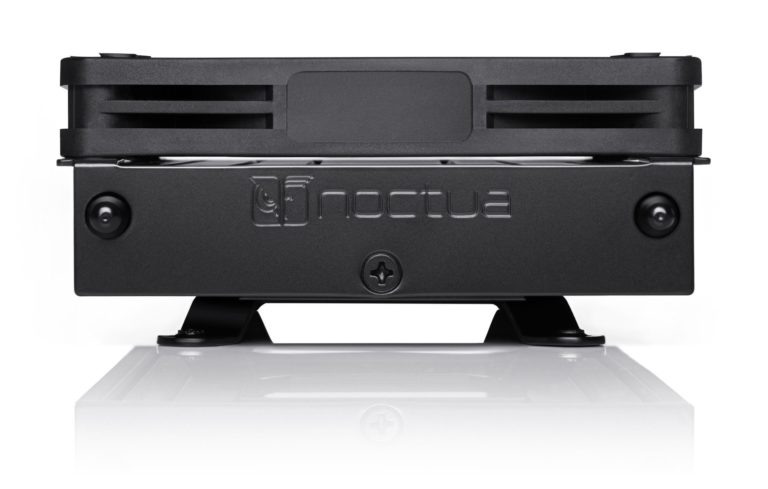 Topped off with Noctua’s renowned NT-H1 thermal compound, the NH-L9a-AM5 and NH-L9a-AM5 chromax.black combine everything users have come to expect from Noctua’s larger coolers into a super-compact, premium-quality package for ITX and HTPC builds with AMD AM5 processors.

For customers who seek to further improve the performance of the cooler, the optional NA-FD1 fan duct kit allows for bridging the gap between the cooler and perforated side panels of Small Form Factor cases. This enables the cooler to draw in fresh air from the outside through the perforated panel, which can, depending on the setup, improve CPU temperatures by as much as 5°C or more.

The manufacturer’s suggested retail prices are as follows:

Both new coolers are available as of today via Noctua’s official Amazon stores: