As the world’s most popular GAMING graphics card vendor, MSI is proud to announce its new graphics card line-up based on the new GeForce GTX 1650 GPU, the latest addition to the NVIDIA Turing GTX family. The GeForce GTX 1650 has been carefully architected to balance performance, power, and cost, and includes all of the new Turing Shader innovations that improve performance and efficiency, such as Concurrent Floating Point and Integer Operations, a Unified Cache Architecture with larger L1 cache, and Adaptive Shading. 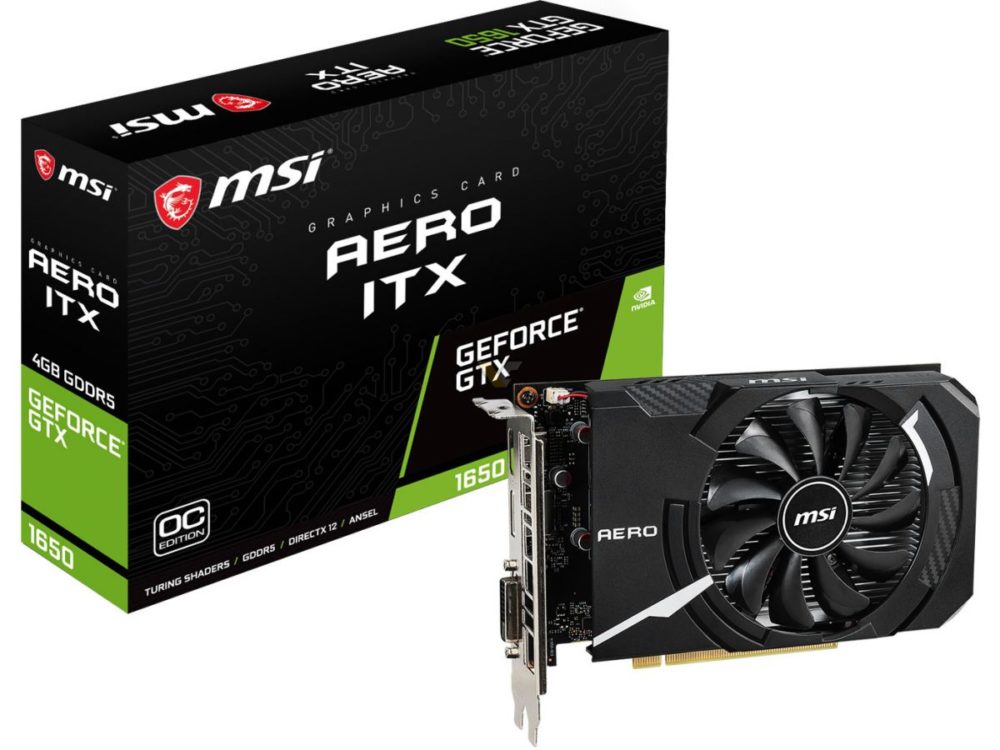 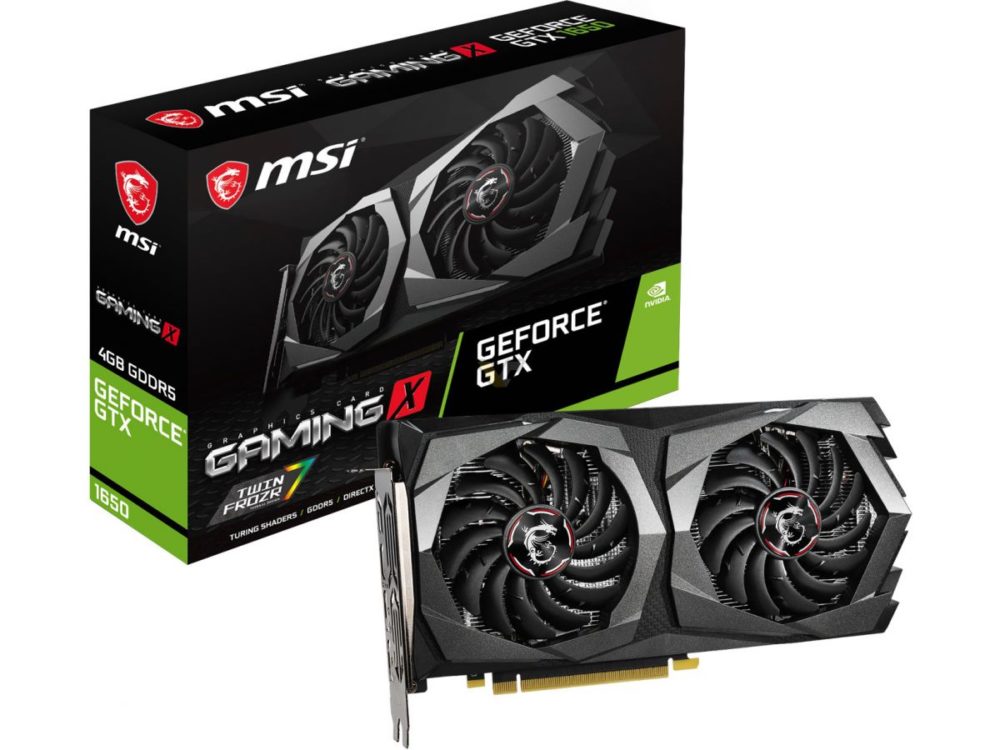 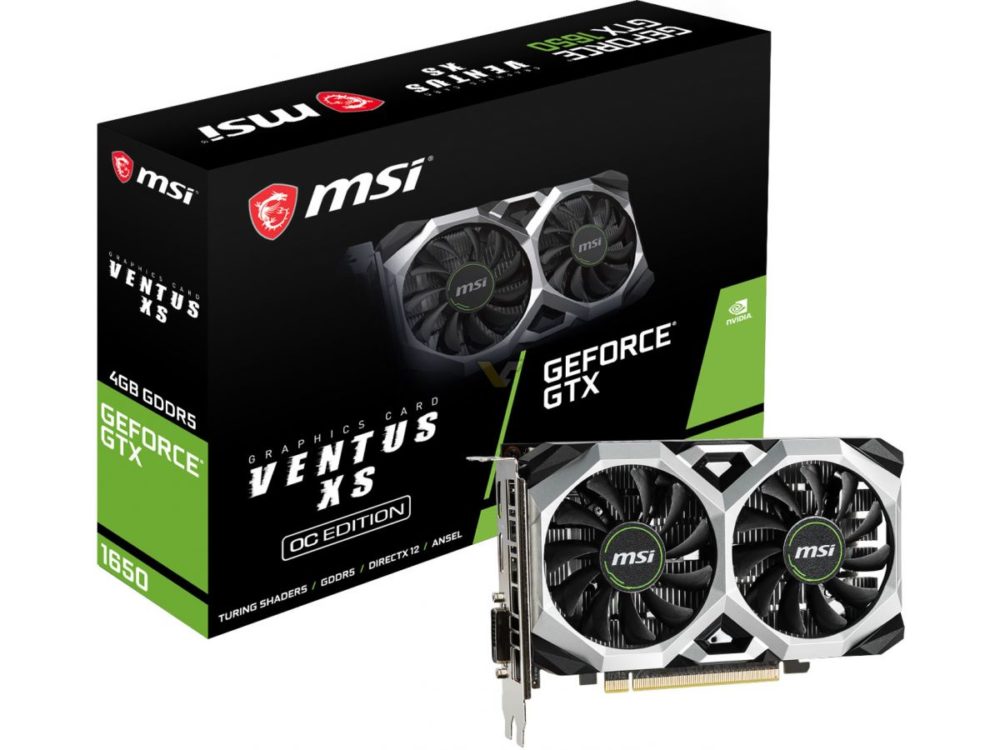 Equipped with excellent thermal solutions, the MSI GeForce GTX 1650 series is designed to provide higher core and memory clock speeds for increased performance in games. MSI’s GAMING series delivers the top notch in-game and thermal performance that gamers have come to expect from MSI. With solid and sharp designs, ARMOR and VENTUS provide a great balance with strong dual fan cooling and outstanding performance. The AERO ITX is a great option for gamers looking to include Turing power into a small form factor build. With this comprehensive line-up there is plenty of choice for any build. 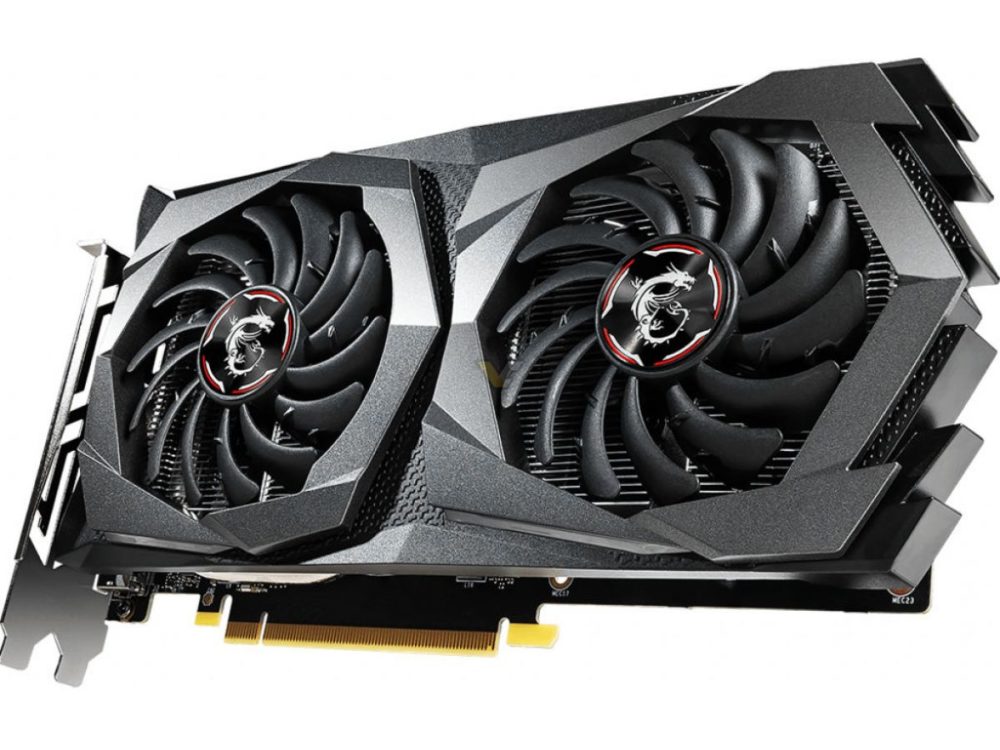 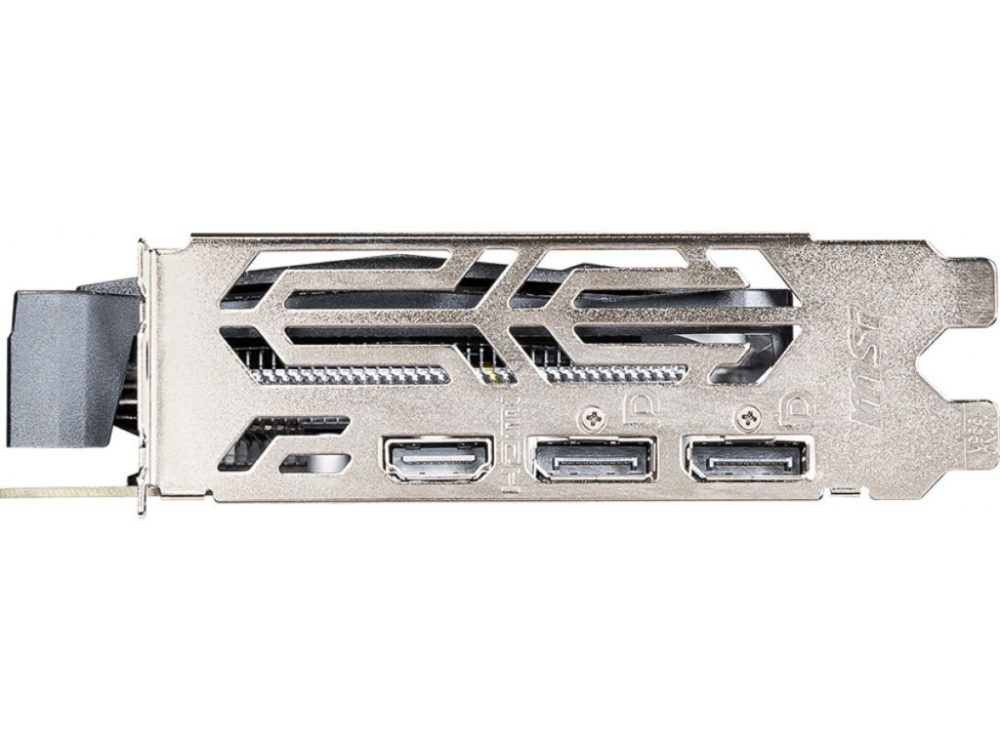 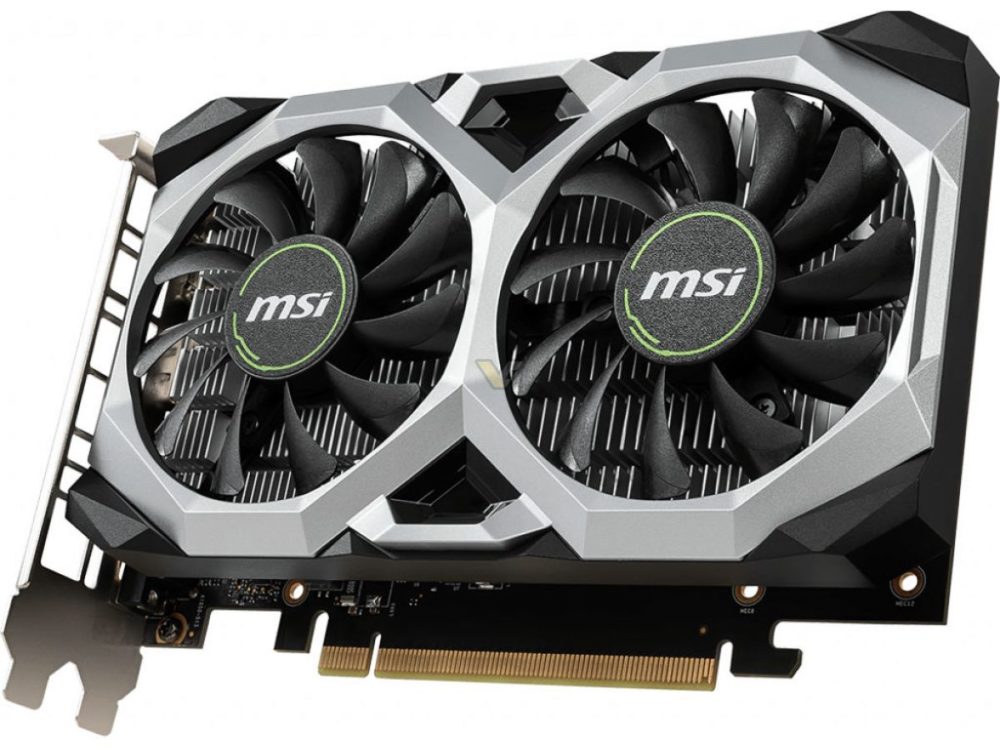 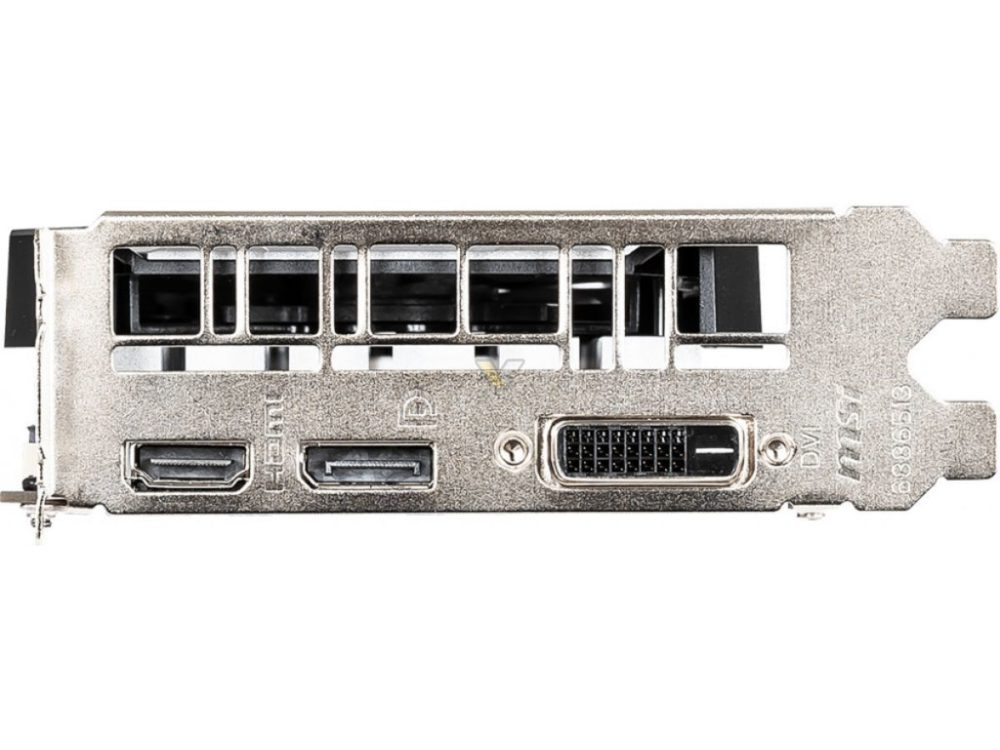 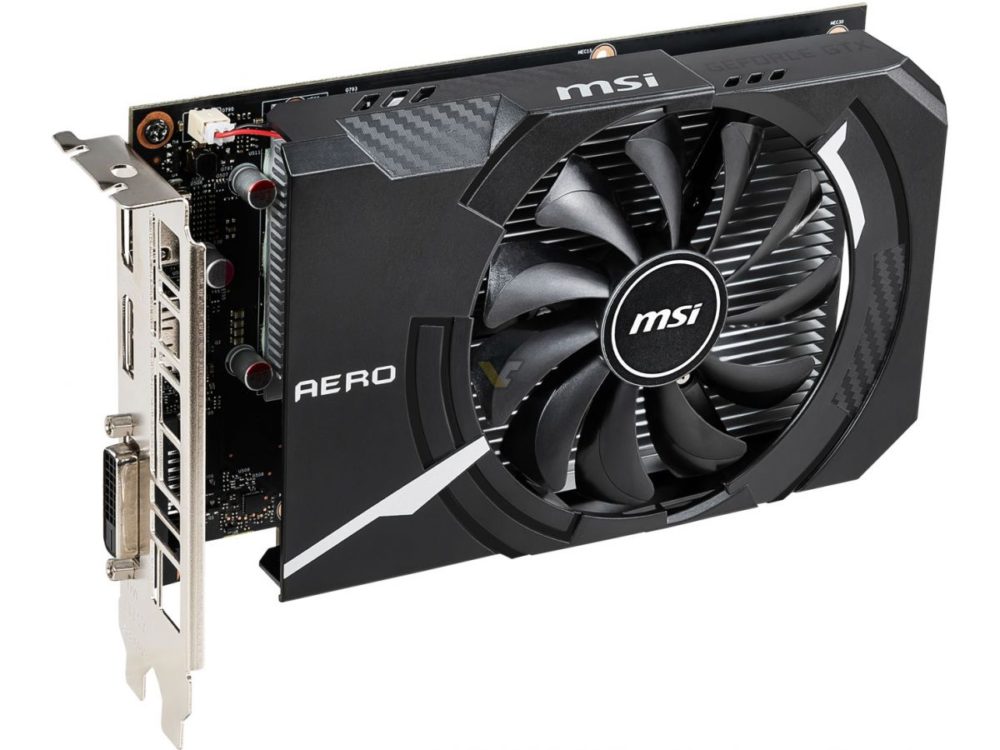 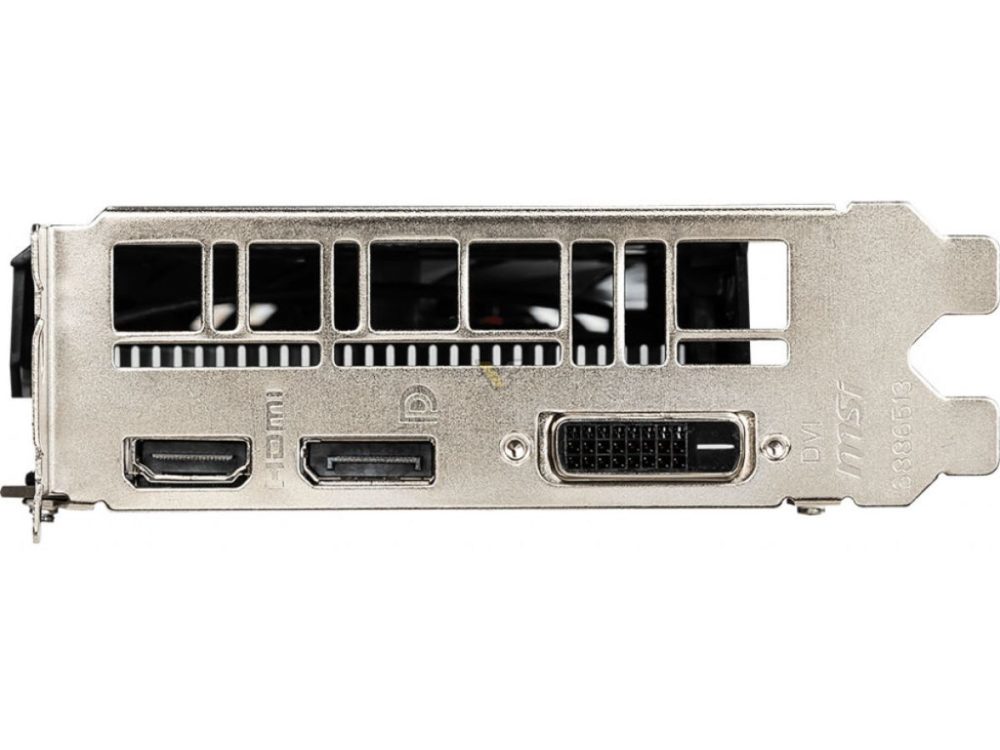 Measuring in at max 170mm length, the GTX 1650 AERO ITX models are small in size, but just as big in performance as their bigger brothers. Matching perfectly with the new Z390I GAMING EDGE AC motherboard, this makes them ideal for small form factor gaming systems and HTPC’s. The AERO ITX model utilizes a single high-performance fan on a compact heatsink featuring efficient heatpipes and optimized dissipation. All of this is covered by a very classy looking black and white shroud with some carbon details. Even in a small form factor, staying as silent as possible is important.

MSI Dragon Center is a brand new software platform with the goal to integrate all MSI software for components, desktop systems and peripherals. For MSI GAMING graphics cards, the MSI Dragon Center allows gamers to quickly switch between OC and Silent performance modes. The all-new software features Gaming Mode, which instantly optimizes your hardware for the best gaming experience including SSD, monitor and network settings. This budding new software platform will continue to improve and evolve, including more unique functionalities and benefits for MSI gamers.