[Taipei, Taiwan] As the world’s most popular GAMING graphics card vendor, MSI is proud to announce its graphics card line-up based on the GeForce® GTX 1650 GPU. The big change is that instead of GDDR5, these new models are fitted with faster GDDR6 memory modules, providing better performance than the original models. These new models will get the designation ‘D6’ in their names to indicate the usage of faster memory. The GeForce® GTX 1650 has been carefully architected to balance performance, power, and cost, and includes all of the new Turing™ Shader innovations that improve performance and efficiency.

Equipped with excellent thermal solutions, the MSI GeForce® GTX 1650 D6 series is designed to provide higher core and memory clock speeds for increased performance in games. MSI’s GAMING series delivers the top notch in-game and thermal performance that gamers have come to expect from MSI. With solid and sharp designs, GAMING and VENTUS XS provide a great balance with strong dual fan cooling and outstanding performance. The AERO ITX and Low Profile (LP) series are great options for gamers looking to include Turing™ power into a small form factor build. With this comprehensive line-up there is plenty of choice for any demand. 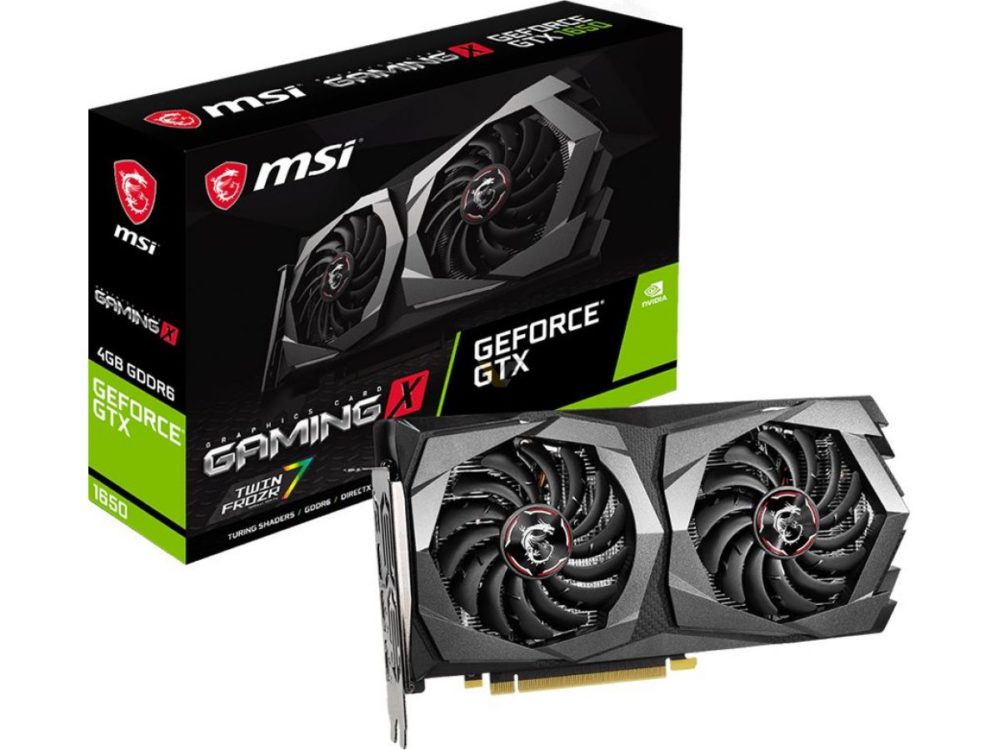 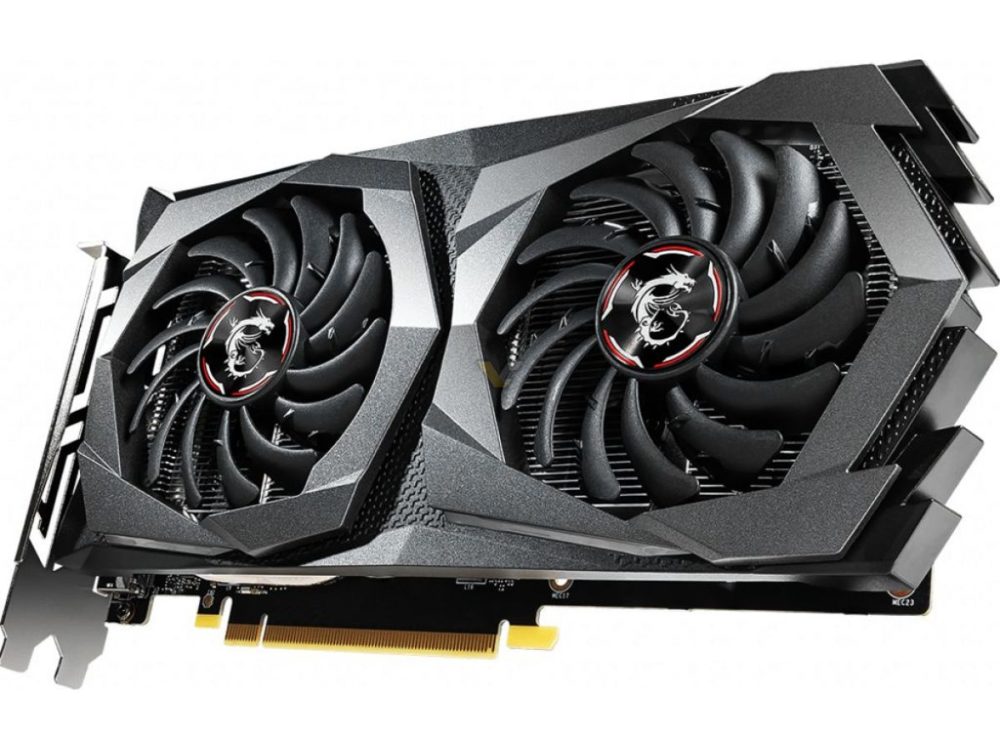 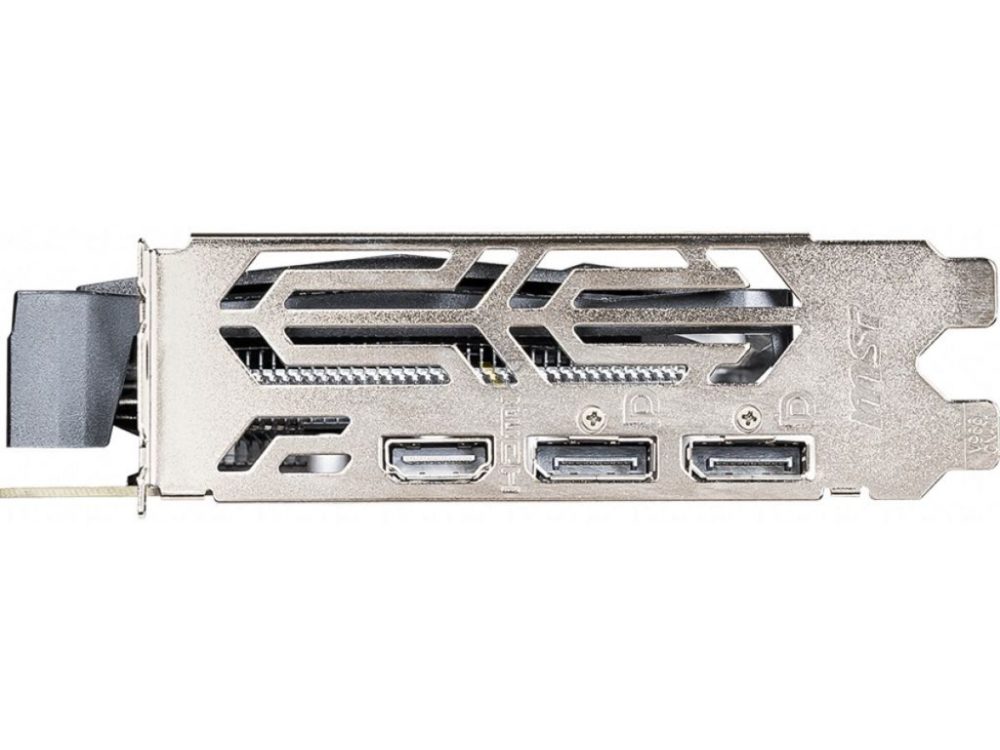 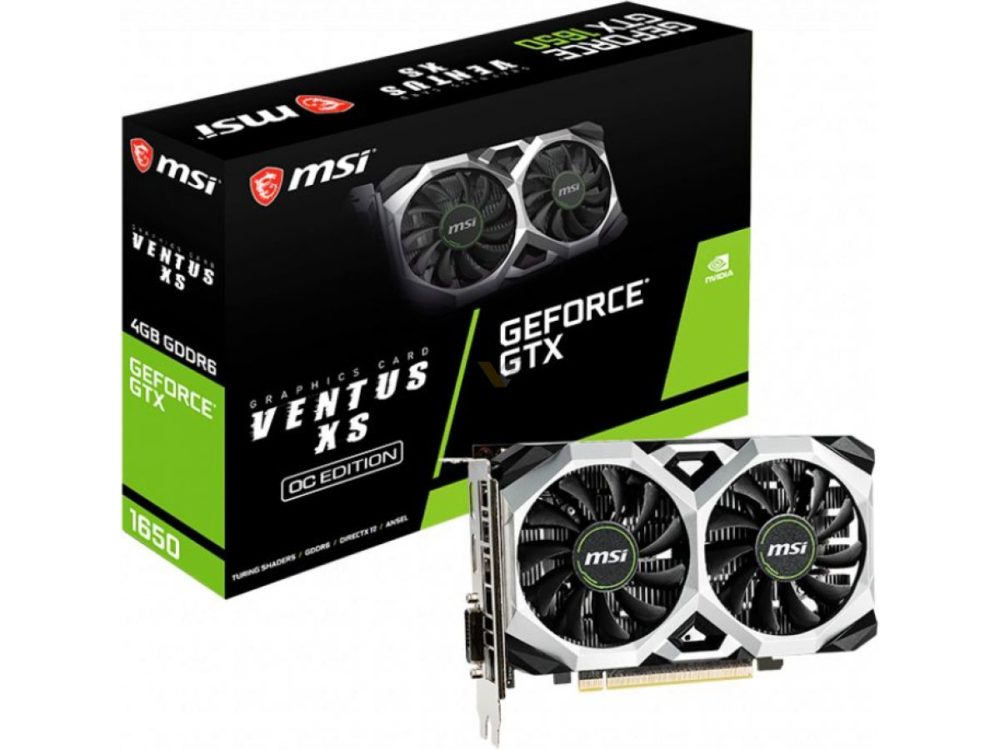 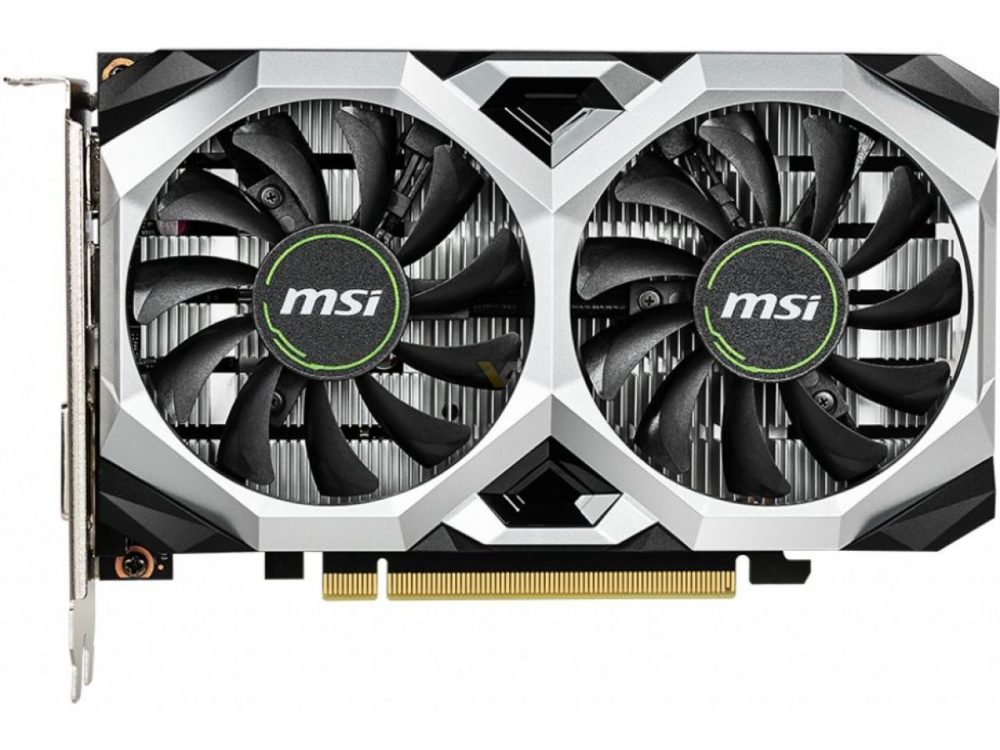 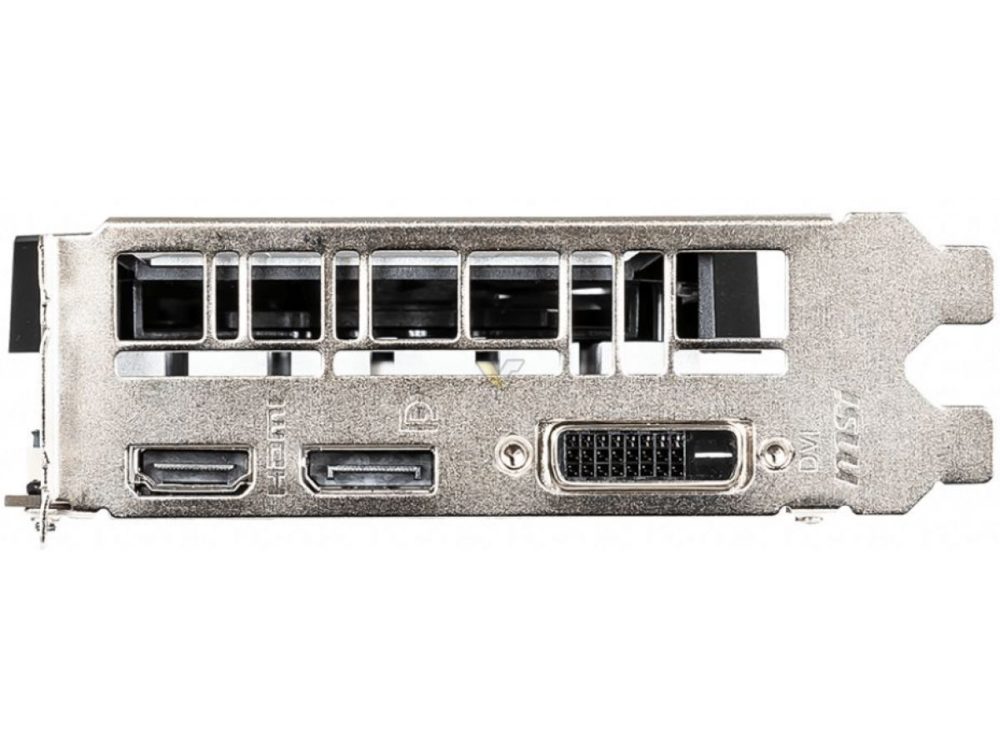 The GeForce® GTX 1650 D6 AERO ITX models are small in size, but just as big in performance as their bigger brothers. The AERO ITX model utilizes a single high-performance fan on a compact heatsink featuring efficient heatpipes and optimized dissipation. All of this is covered by a very classy looking black and white shroud with some carbon details. Even in a small form factor, staying as silent as possible is important. 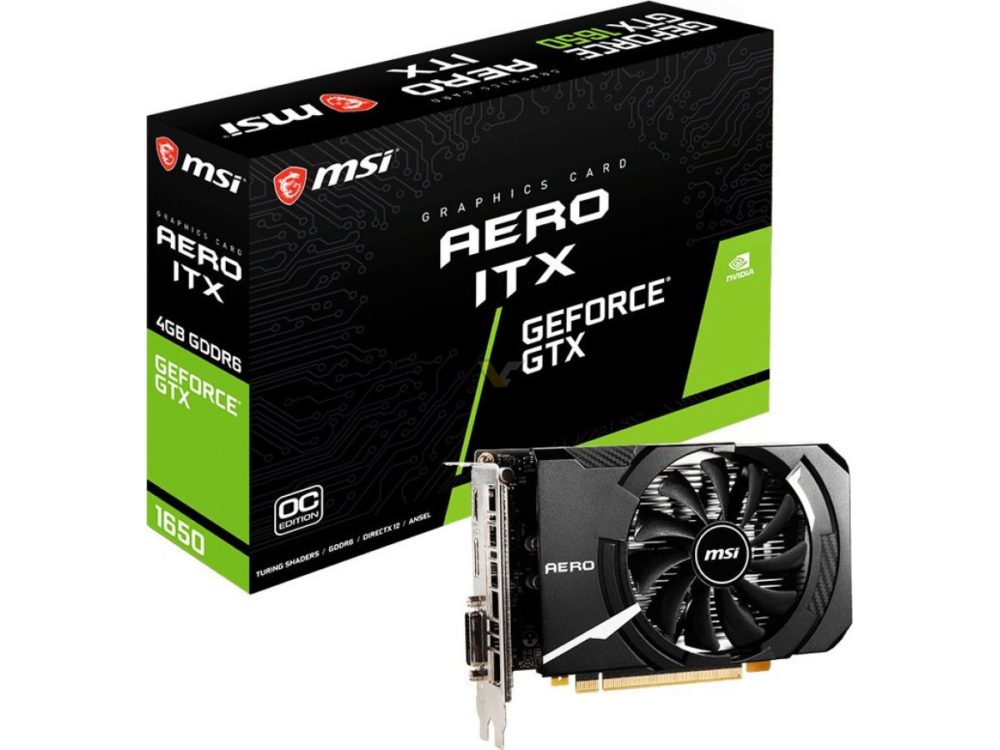 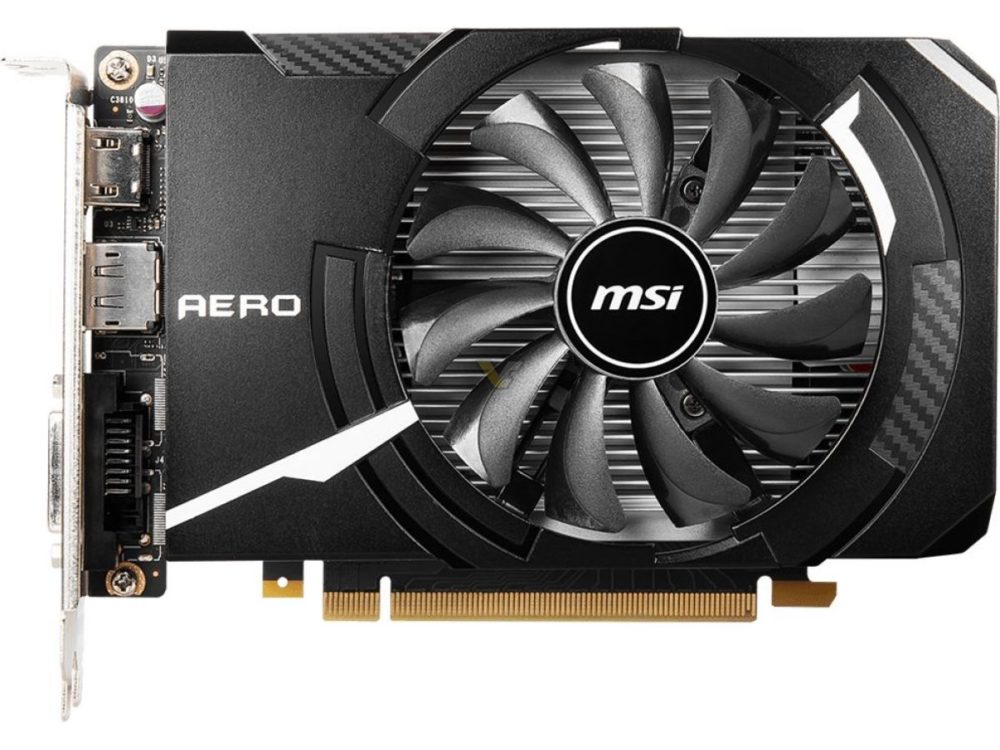 For people that are looking for the most compact version of MSI GeForce® GTX 1650 D6 models, there is the Low Profile (LP) series. Featuring a dual fan thermal design for a stable environment with better dissipation. Its smaller size is suitable for mini systems and specific low profile chassis. Included in the box are two sizes of brackets for users to choose from. 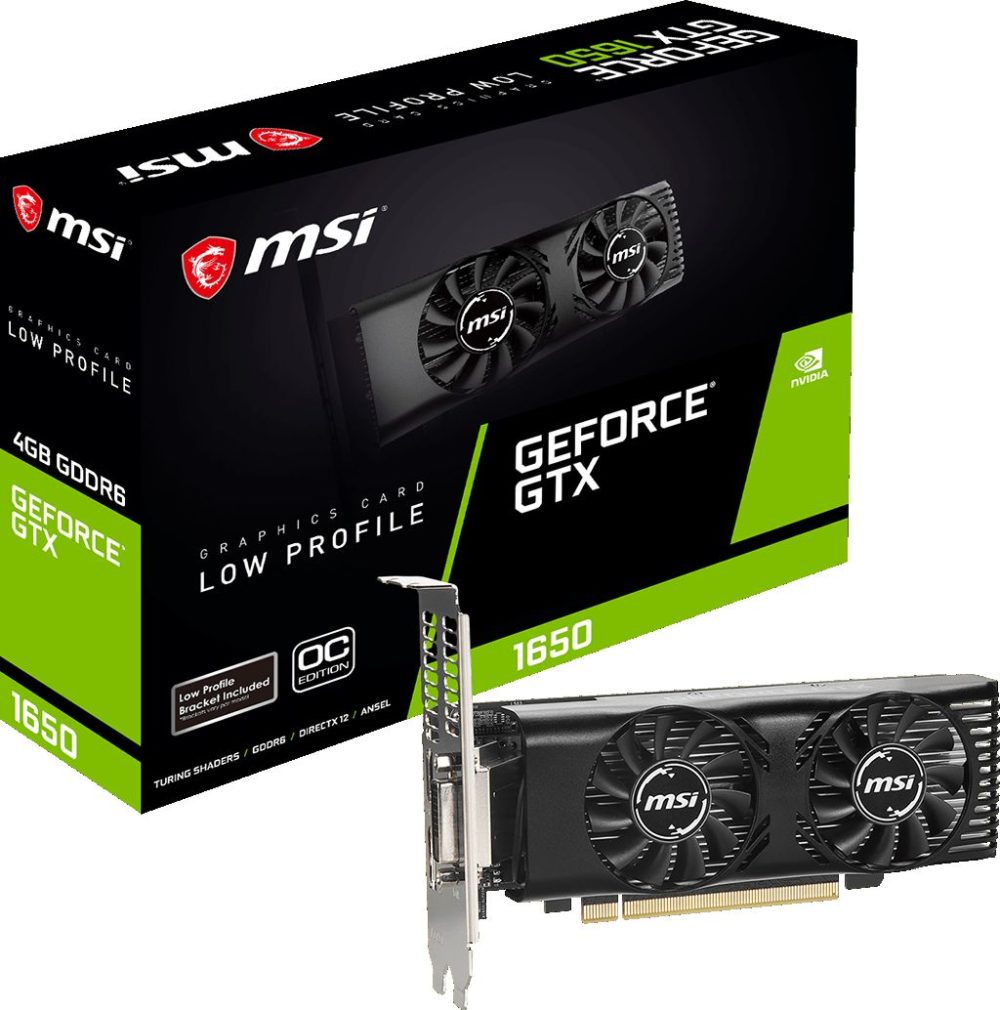 MSI Afterburner is the world’s most recognized and widely used graphics card Overclocking software. It gives you full control of your graphics card and enables you to monitor your system’s key metrics in real-time. Afterburner gives you a free performance boost for a smooth in-game experience thanks to higher FPS.

The winning products are the top-notch MSI GS66 Stealth Gaming Laptop and the most innovative, sophisticated MSI MPG SEKIRA 500X Gaming Case and MSI MPG SEKIRA 500G Multitasking PC Case. Award honorees will be on display at the Café Moskau, Berlin from May 2-10.Afterburner 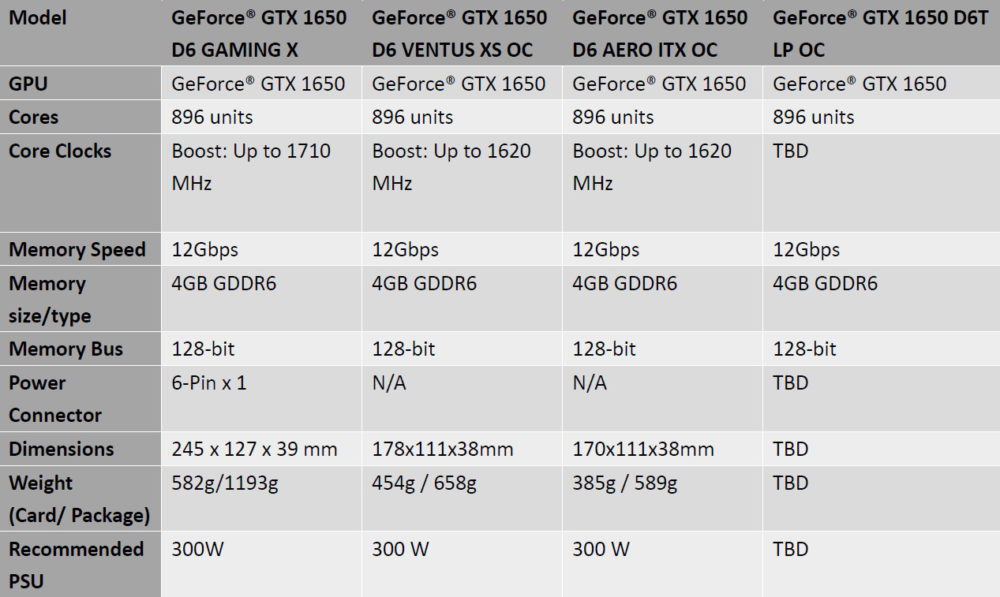 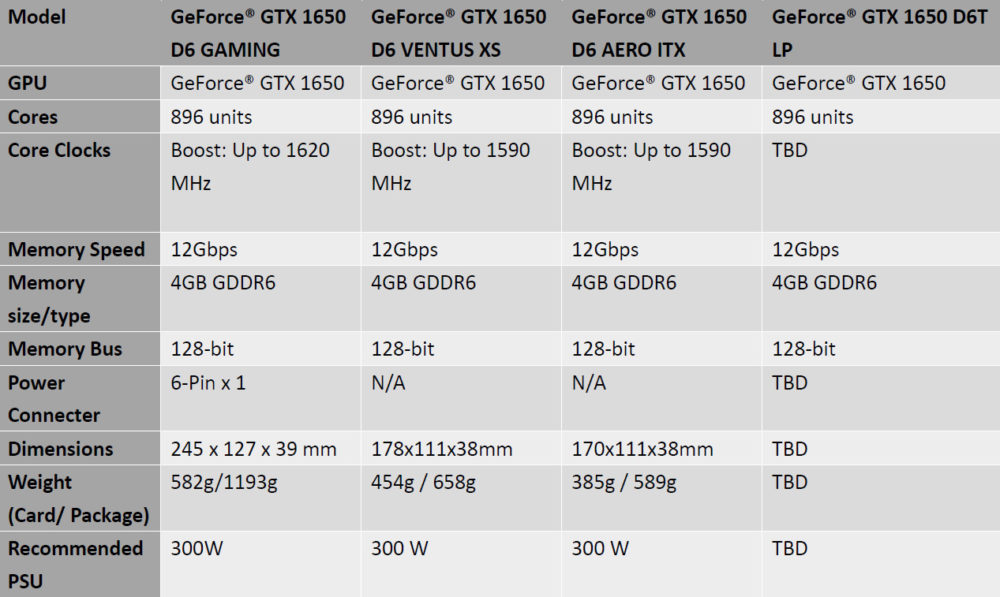 * ‘Boost Clock’ is the maximum frequency achievable on the GPU running a bursty workload. Boost clock achievability, frequency, and sustainability will vary based on several factors, including but not limited to: thermal conditions and variation in applications and workloads.