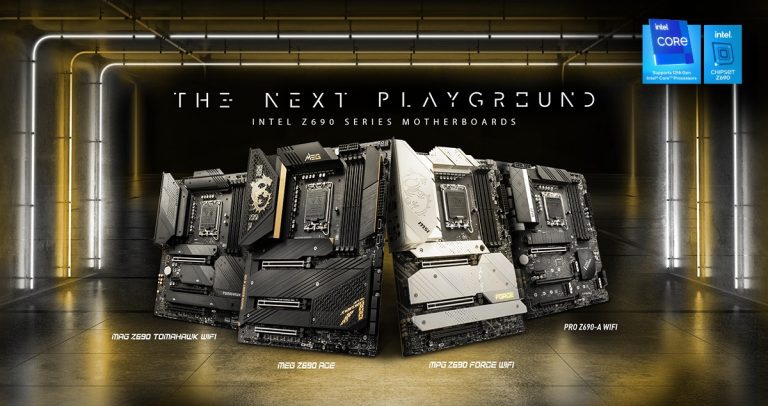 [Taipei, Taiwan] July 15th, MSI announced BIOS support and updates on our motherboards for the upcoming series of next-gen Intel CPUs1. As a world-leading motherboard brand, MSI is the commitment to keep updating and improving to deliver the best optimizing performance for gamers. BIOS updates are always great news and improvements for users. With MSI M-Flash or Flash BIOS button, allows users to update the BIOS with ease. MSI 600-Series motherboards will receive support for the next generation of Intel’s Processors.

BIOS updates will be available on its respective motherboard support pages, which can be accessed via the MSI Support website here.

1 Note that the initial BIOS version is for power-up purposes only and is not suitable for performance testing. A full-function version will be made available when the new CPUs are launched.