[Taipei, Taiwan] Since the AMD Ryzen™ 4000 Series Desktop Processors with PRO technologies have launched today, MSI 500-series motherboards are well-prepared to fully support for the new processors’ coming. Compared to the Ryzen 3000 series CPUs, the AMD Ryzen™ PRO 4000 Series Processors are built in a monolithic design based on the 7nm architecture for both Zen 2 CPU and Vega GPU, which improves greatly in latency and bandwidth numbers with better efficiency in performance. Of course, MSI 500-series motherboards including X570 and B550 platform are perfectly compatible for the Ryzen™ PRO 4000 Series Processors.

AMD Ryzen™ PRO 4000 Series Processors offer greater CPU and memory performance for overclockers and enthusiasts to push benchmark to another level. MSI has showcased not only the best performance for memory frequency but also the memory stability with Memtest pass. 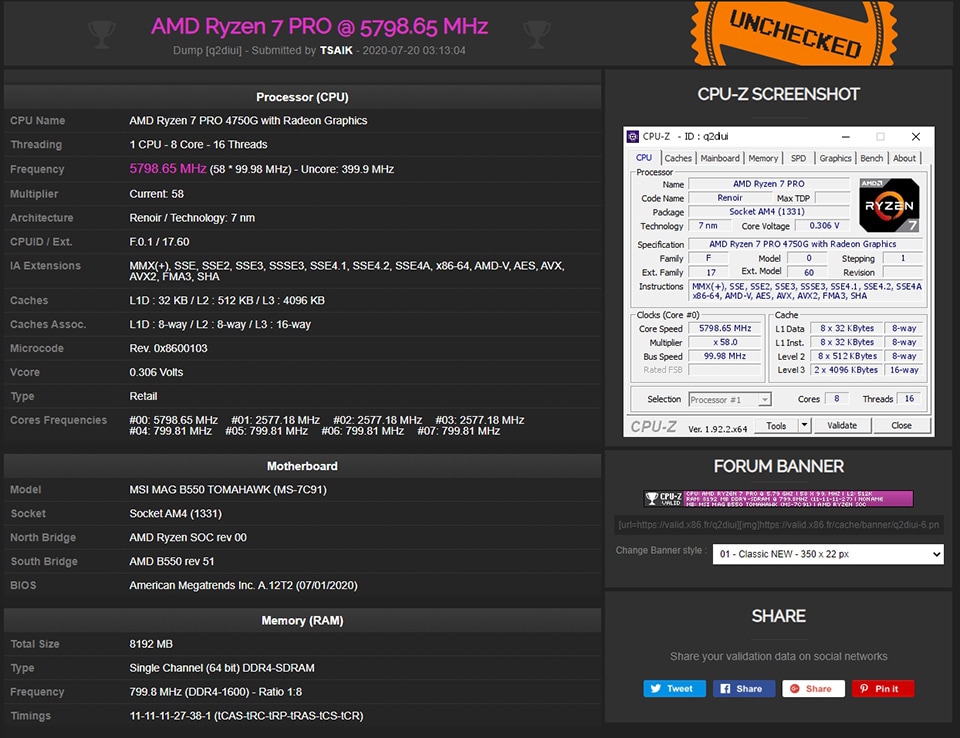 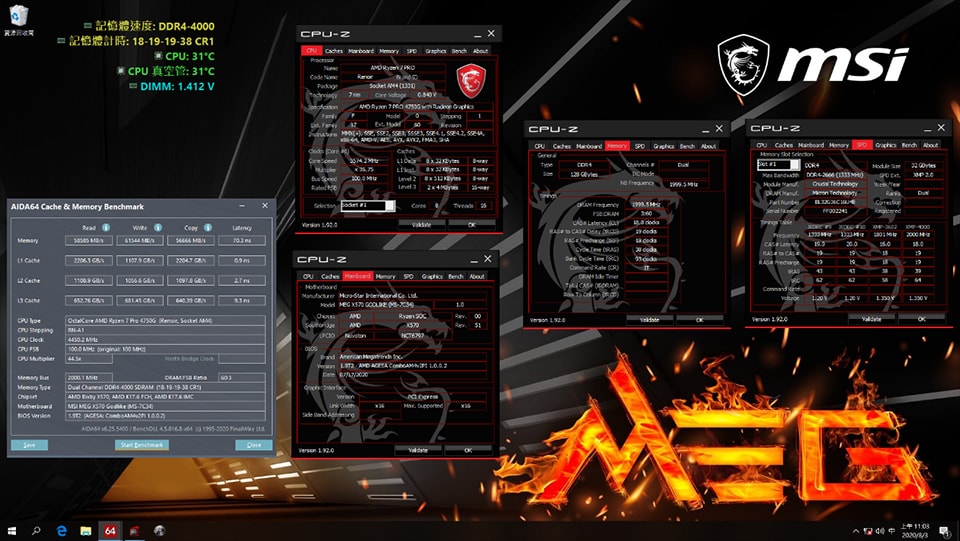 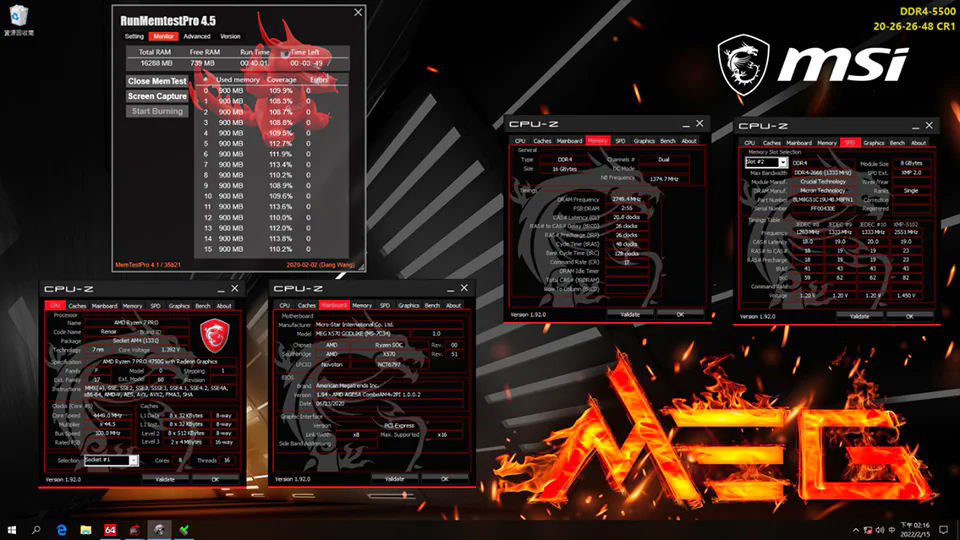 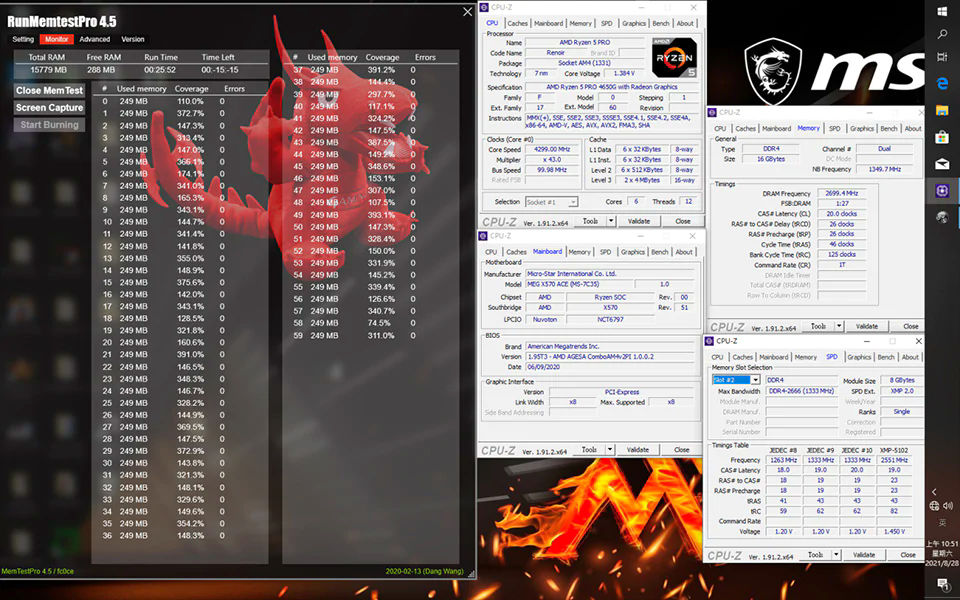 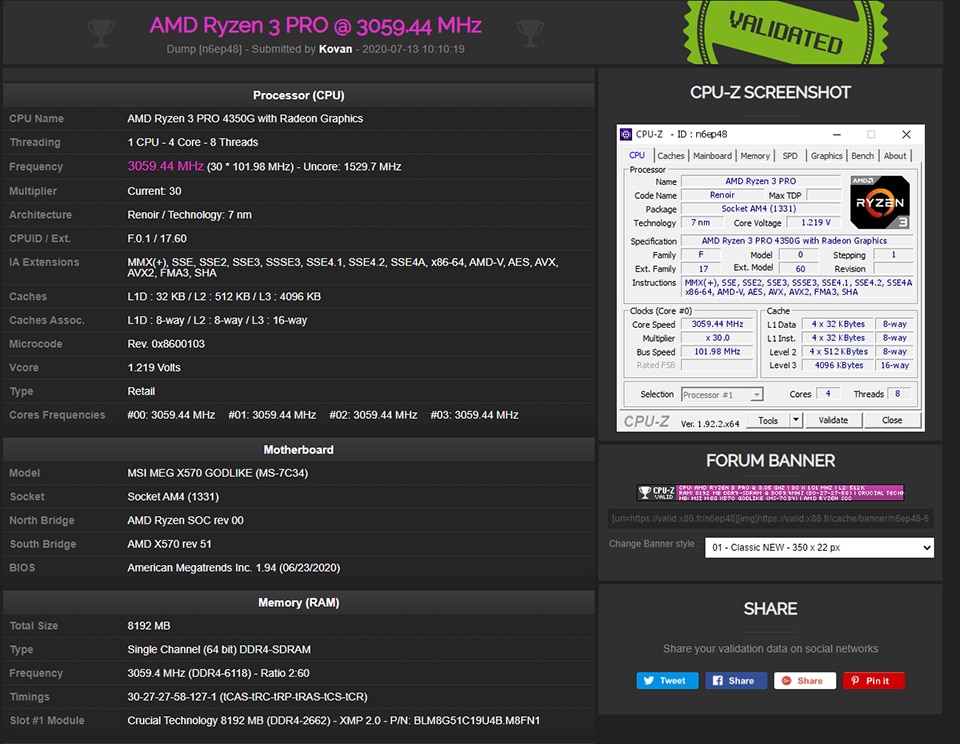