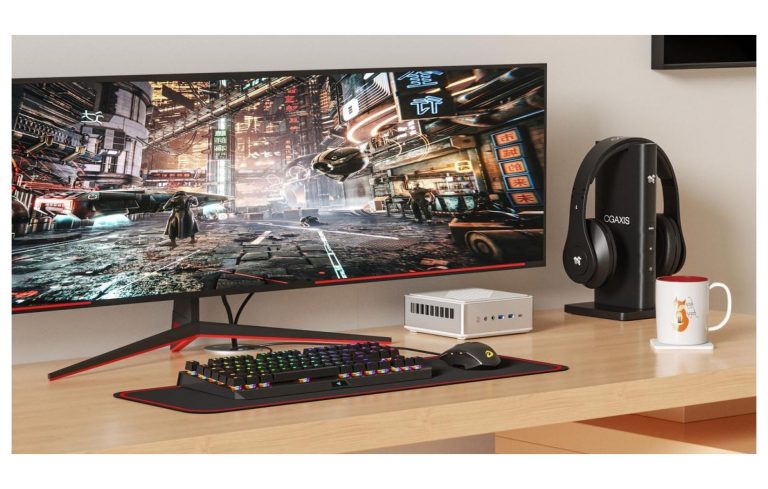 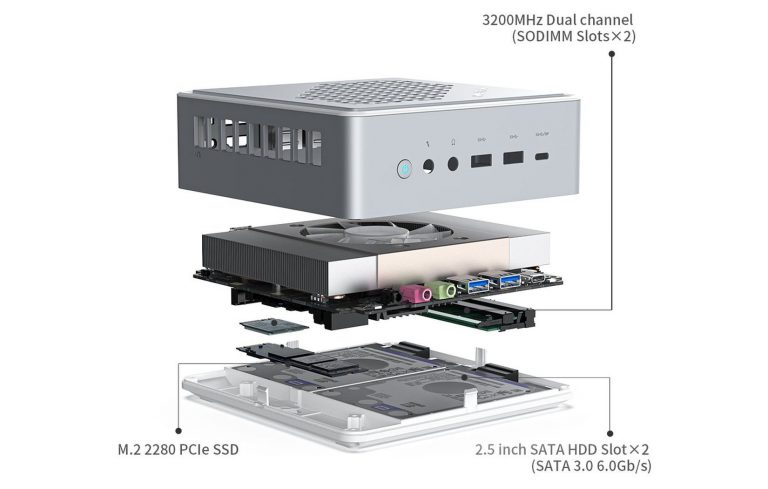 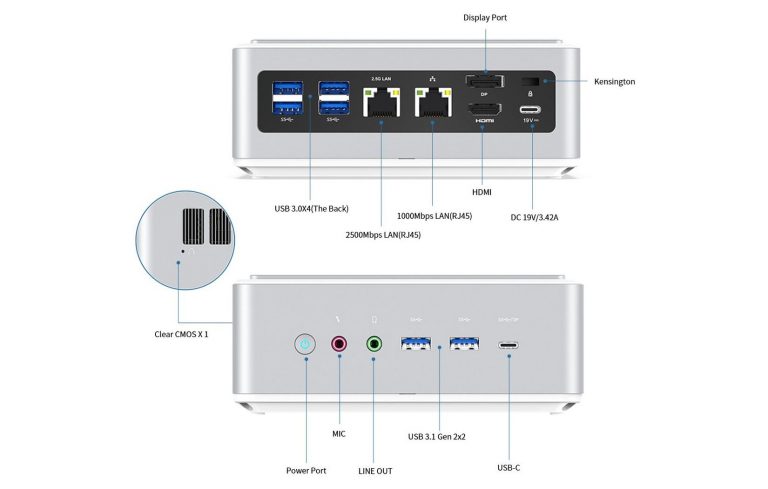 The HM90 is capable of supporting High Definition 4K Triple Displays, allowing users to enjoy every moment in front of a full-screen 4K screen by linking up to three monitors and multitasking on multiple screens. 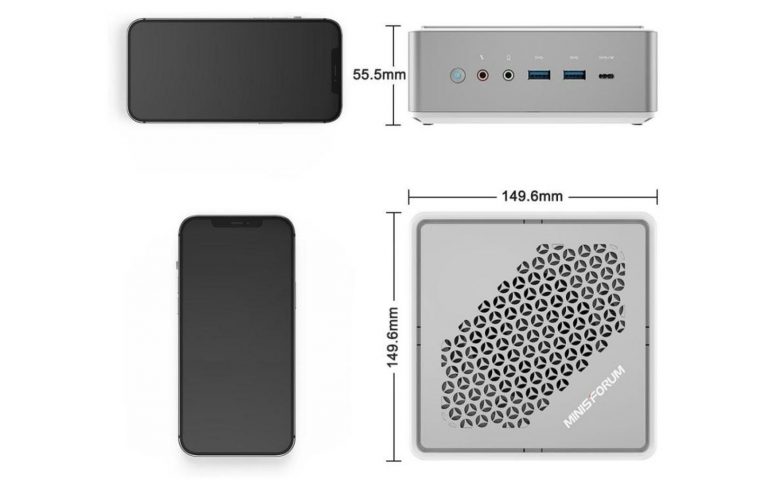 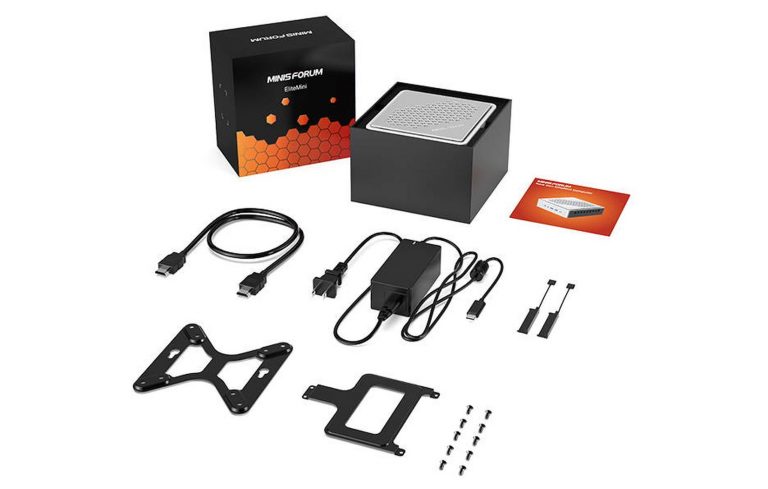 HM90 as MINISFORUM only silver appearance of the new product, not only advanced configuration, appearance also reveals a full sense of premium.

Inside the box, you will get an MINISFORUM HM90 Mini-PC, power adapter, HDMI cable, USB cable, mounting bracket and user manual. 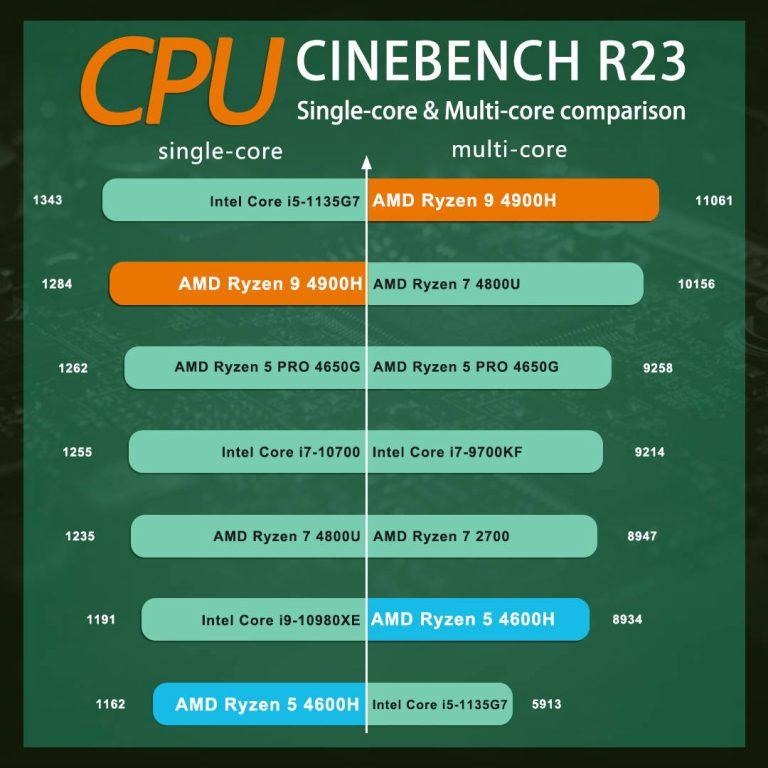 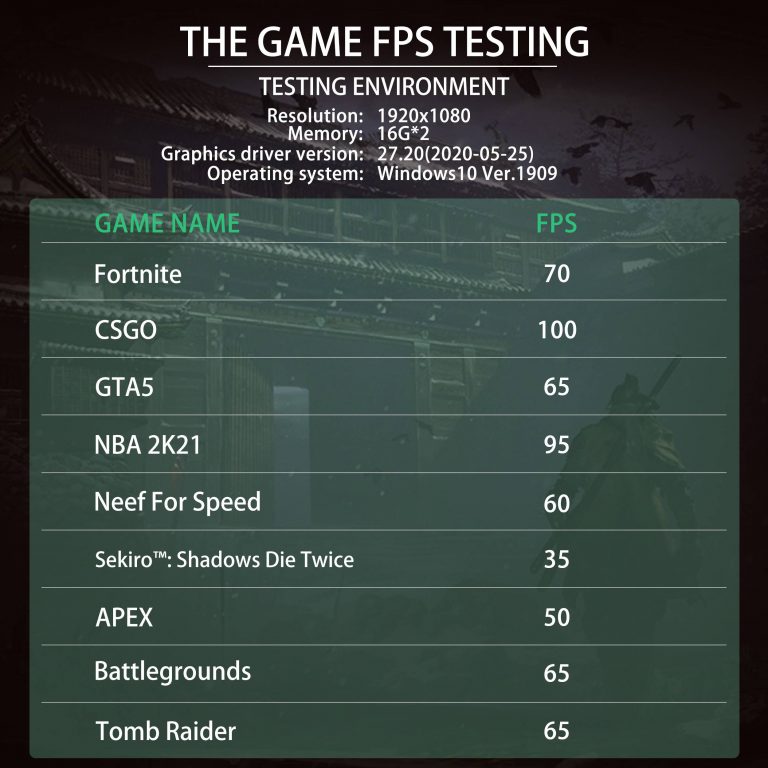 Prices after discount and configuration: