After the first glance last year, MinisForum finally launches the pre-sale campaign for its B550 mini PC today. One of the most powerful mini PC they ever made. 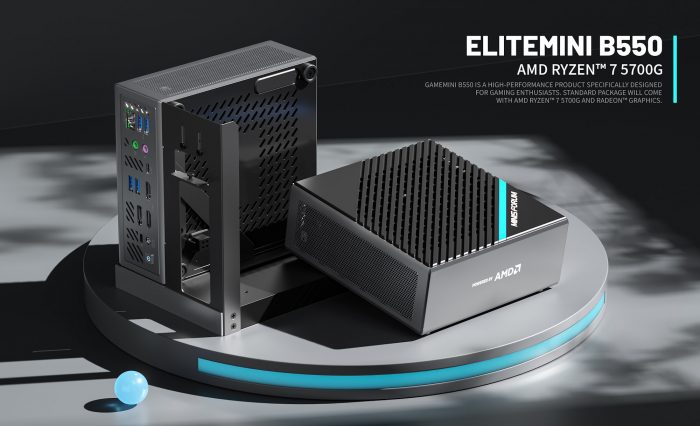 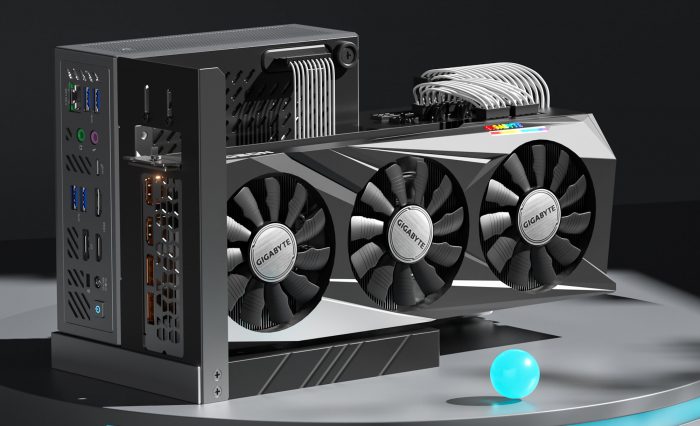 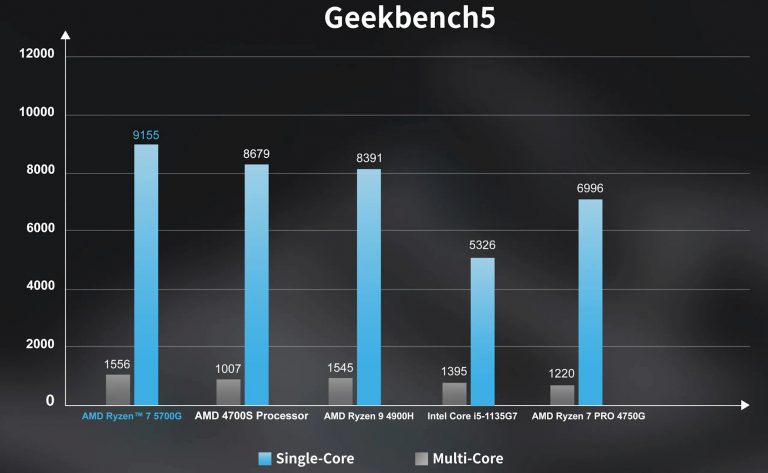 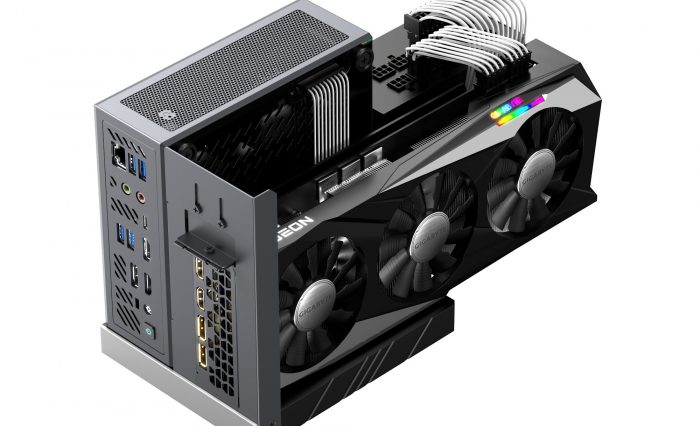 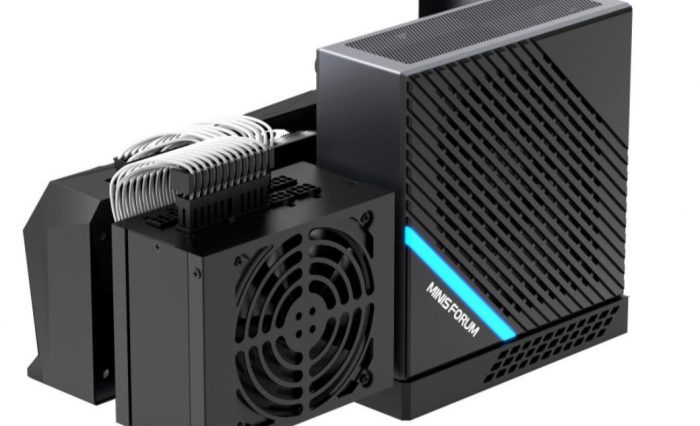 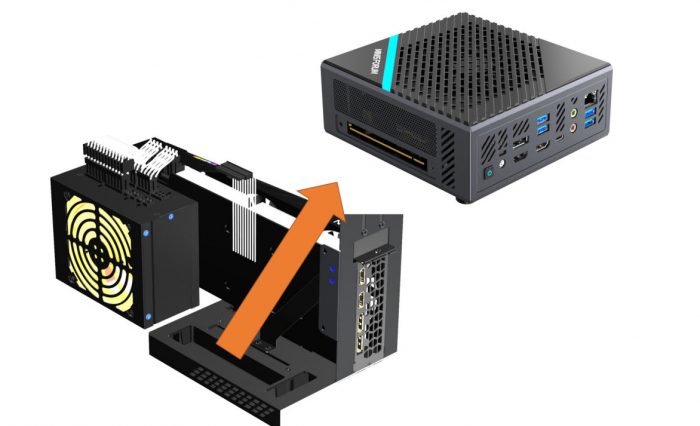 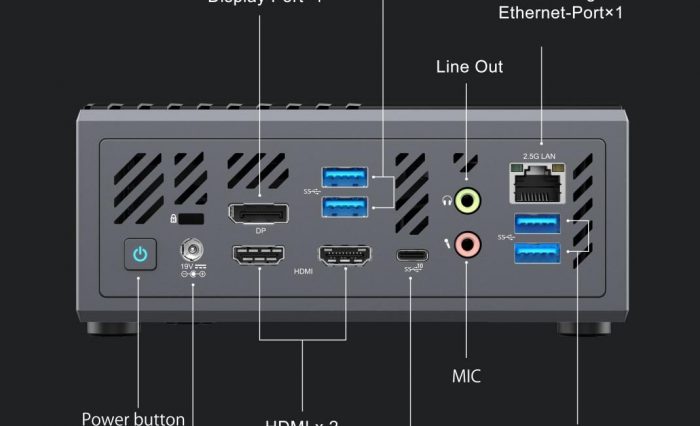 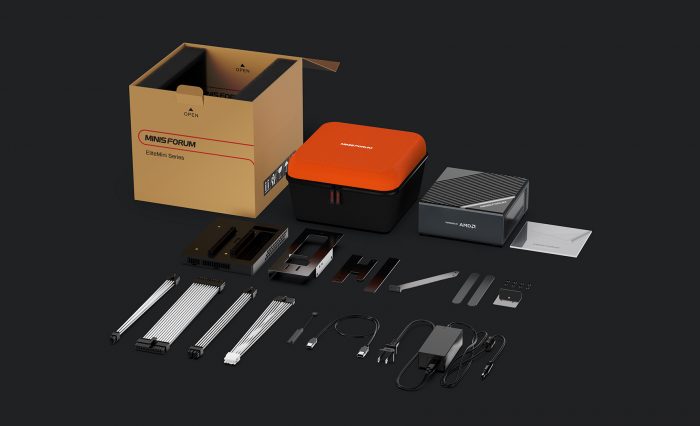 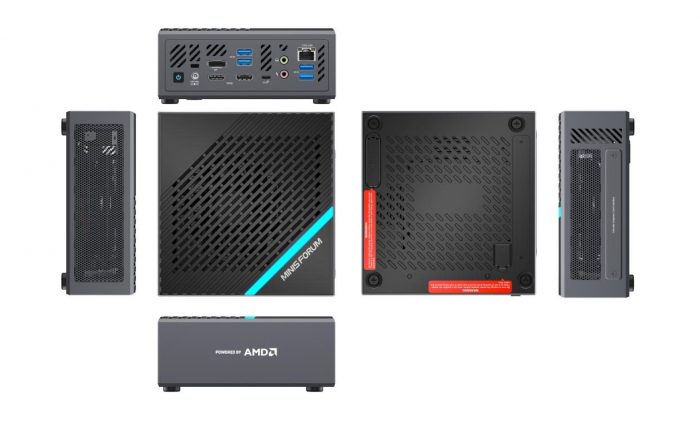 Price and configuration after pre-sale discount: 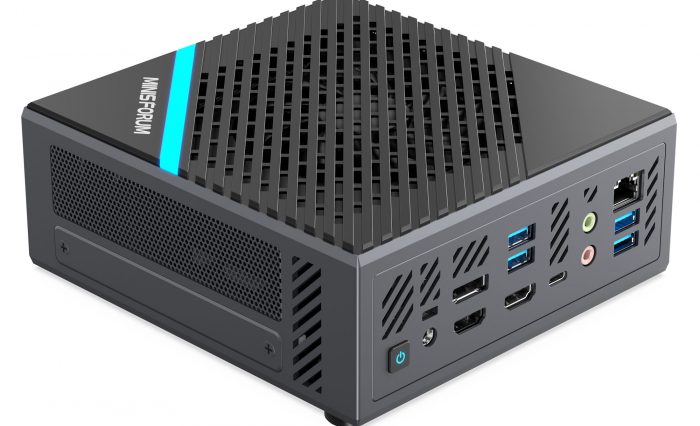 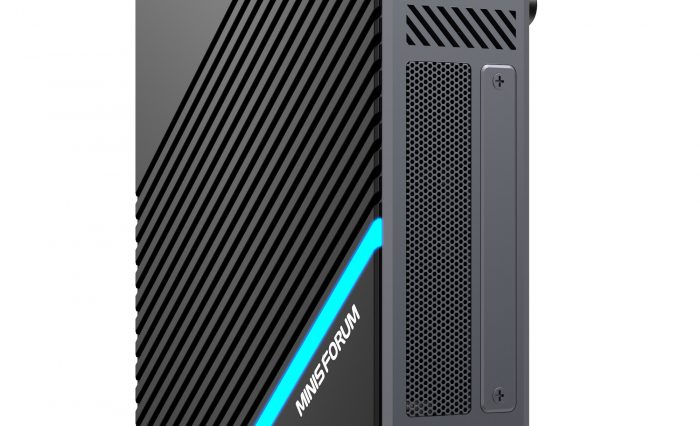 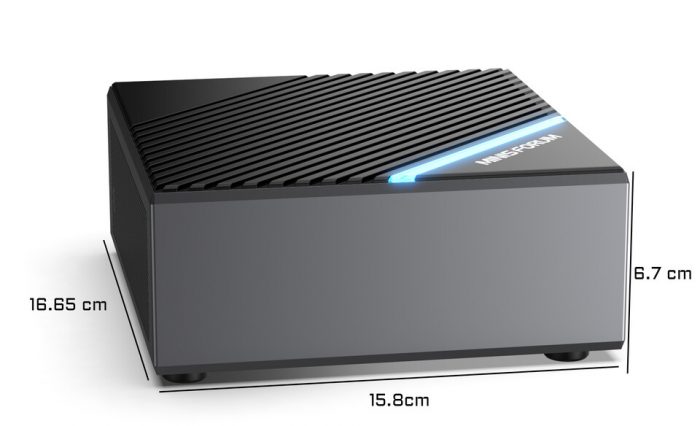 Learn more about B550 on this product page.