UM340 is equipped with Ryzen™ 5 3450U processor and Radeon™ Vega 8 Graphics with 1200MHz frequency. This is a new version released by AMD in the second quarter of 2020. It has four cores, eight threads, and a basic clock speed of 2.10GHz. The maximum boost clock is up to 3.5GHz, making it suitable for various situations. Also, a 15W default TDP design enable a less power consumption. 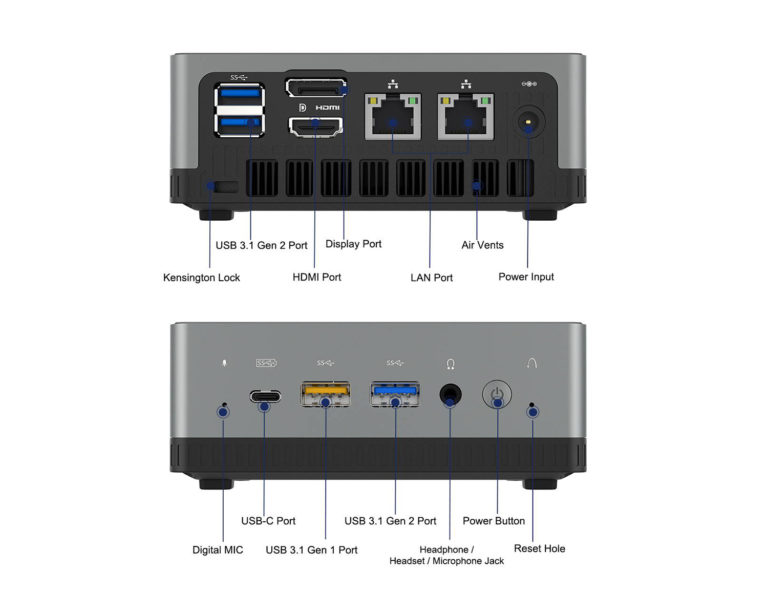 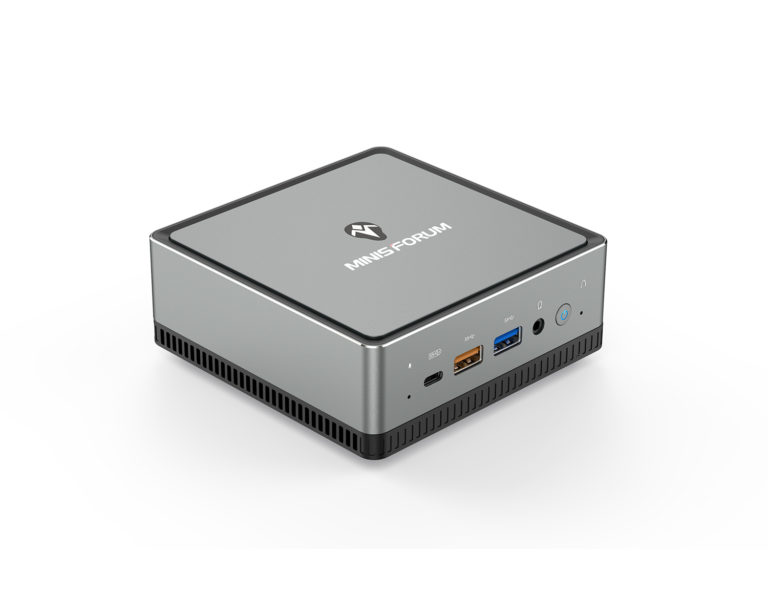 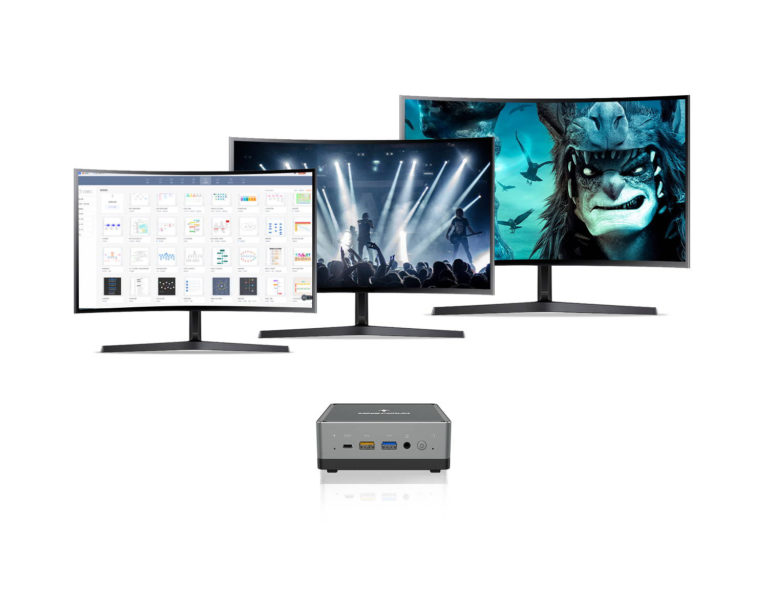 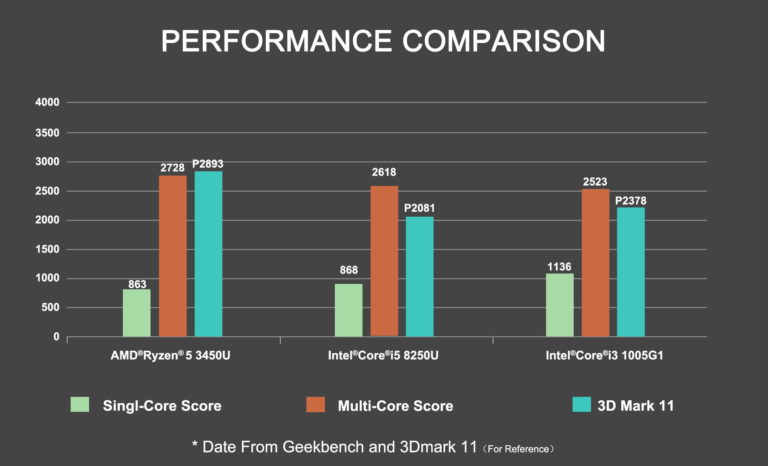 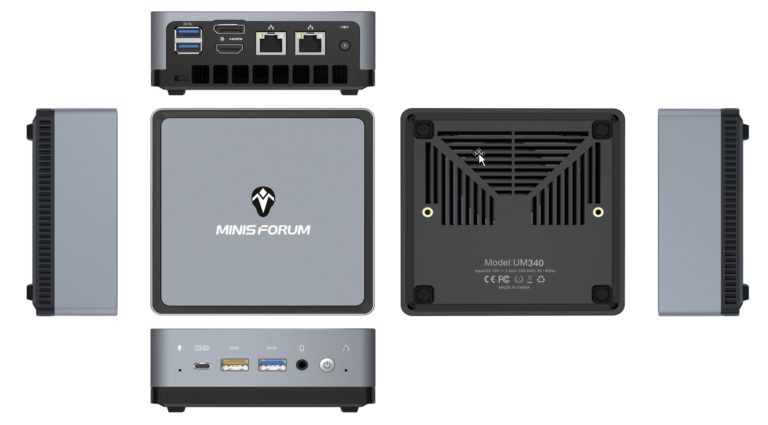 With Windows 10 pro pre-installed, intel Wi-Fi6, BT5.1 and triple-output, MINISFORUM UM340 is now ready for sale, and shipment would begins on the end of April.