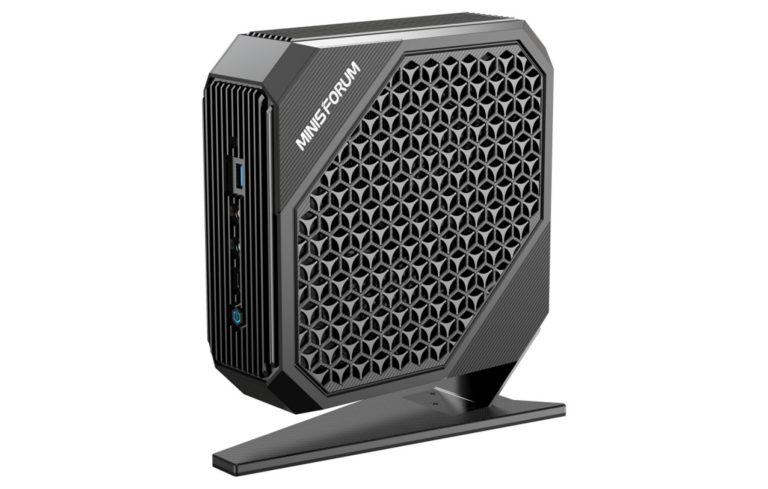 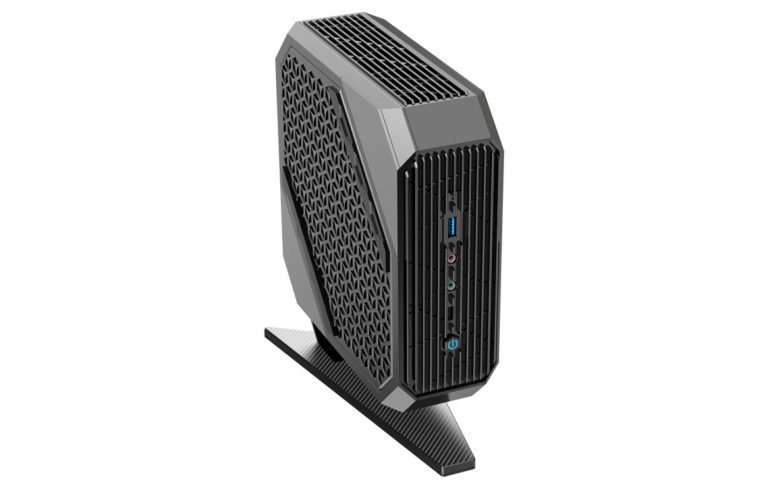 The HX90G will have the latest body design which is only 2.8L. It will have 7 heat pipes (3 for CPU and 4 for GPU) and dual smart fan inside, liquid metal for both CPU and GPU, The excellent heat dissipation design enables the HX90G to maintain relatively low noise even in full load. Besides CPU+GPU under 100% usage will consume 50W and 100W separately. It will use a 260W power adapter. According to Minisforum, Radeon RX 6650M can run at 100% without performance loss. 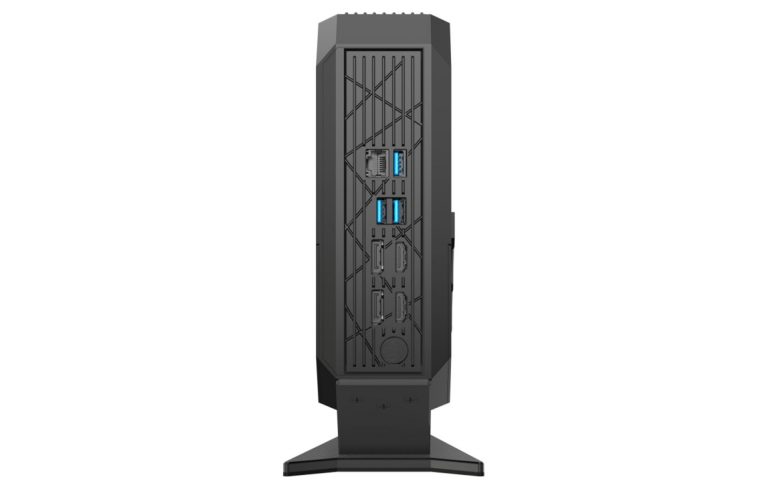 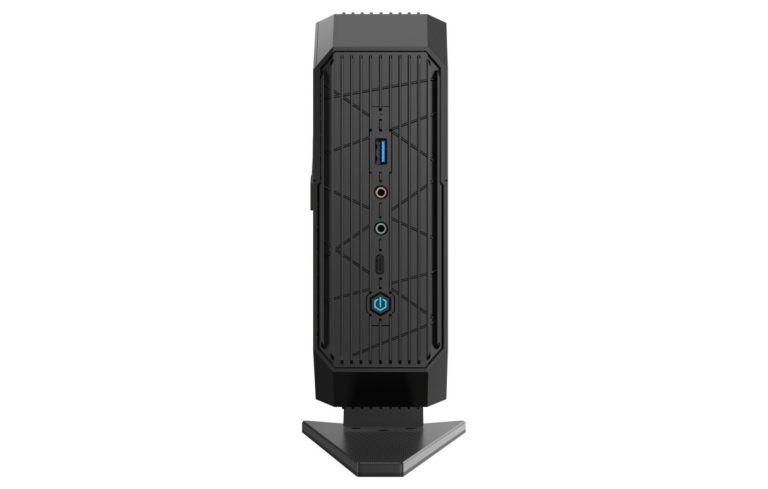 Product spec as below: 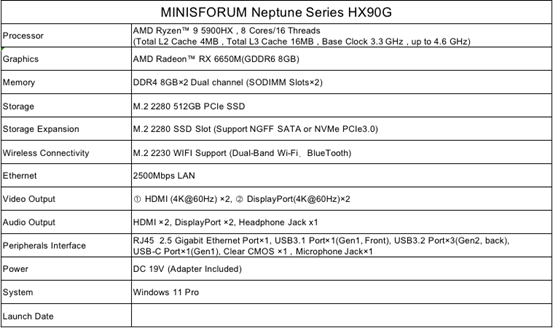