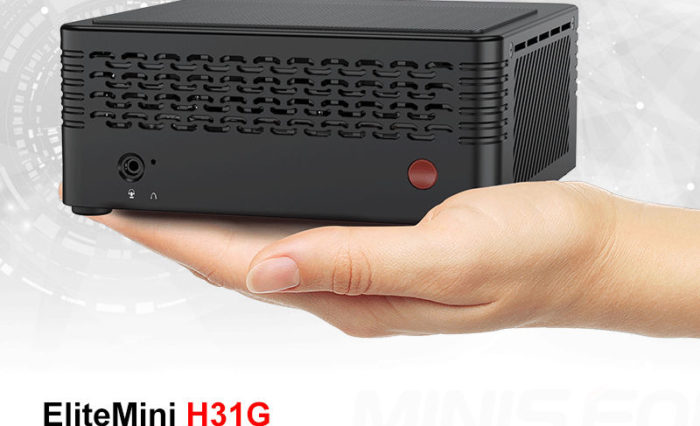 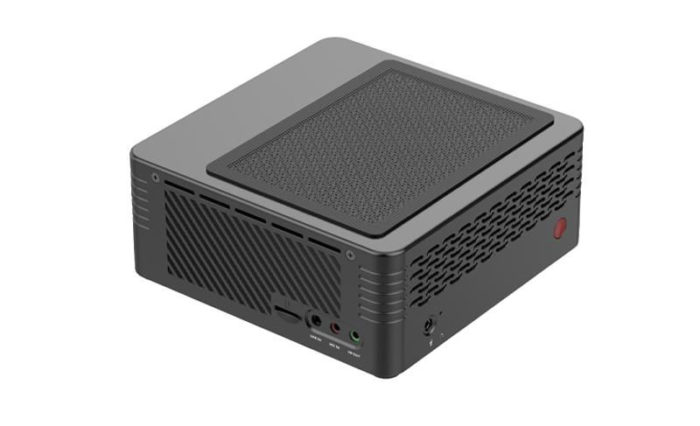 Only 1.4 liters compact body mini PC has the same powerful performance as the traditional PC. But almost 25 times smaller than it! Super space-saving design! Don’t be fooled by its ultra-small size, it’s a pro-gaming and creating desktop computer that comes with the latest 9th gen Intel Core i5 9400F/i5 9500F/i7 9700F CPU with NVIDIA GTX 1050Ti discrete graphics card, maximum TDP up to 150W.
Featuring a cutting edge design, it can deliver 6/8 cores, 6/8 threads and up to 9MB/12MB of cache memory. Turbo frequency of up to 4.4GHz/4.7GHz. In addition, with up to 30% higher performance versus previous-generation processors, you can seamlessly multitask with efficiency on Minisforum H31G desktop mini. 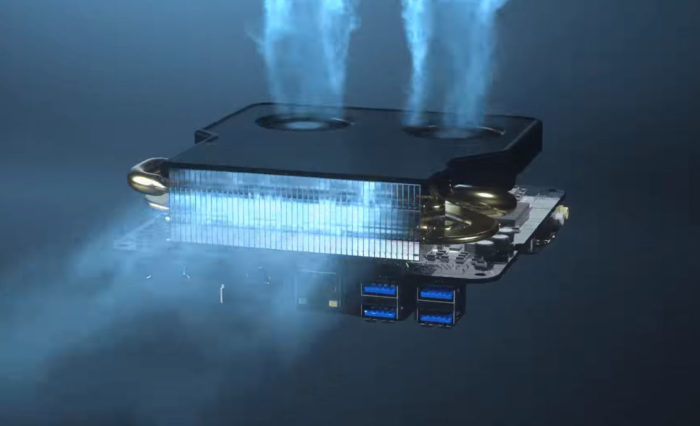 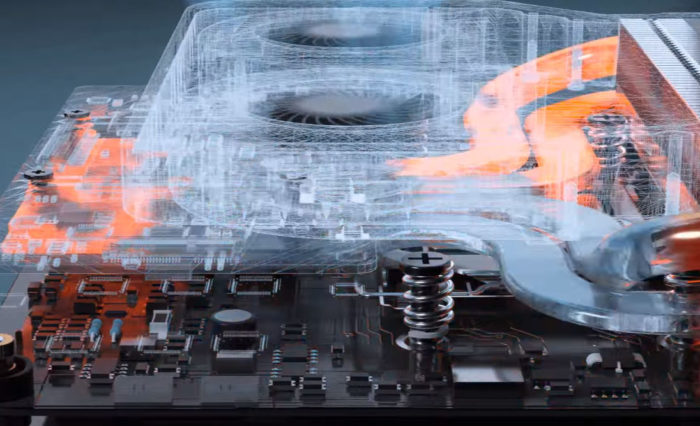 Minisforum H31G desktop mini packs an unprecedented amount of power in an unthinkable amount of space. therefore the cooling system is very important. Specially engineered 4 copper pipe heat sinks and 2 astonishingly quiet fans to cool the processor and graphics card, In addition, you can adjust the fan speed in the bios. 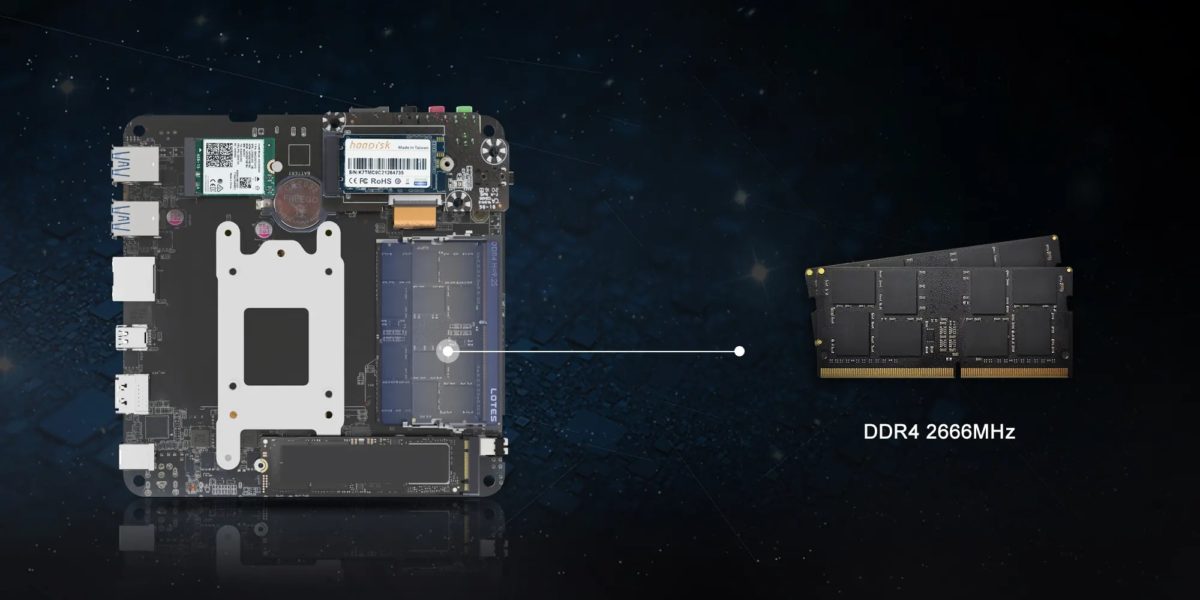 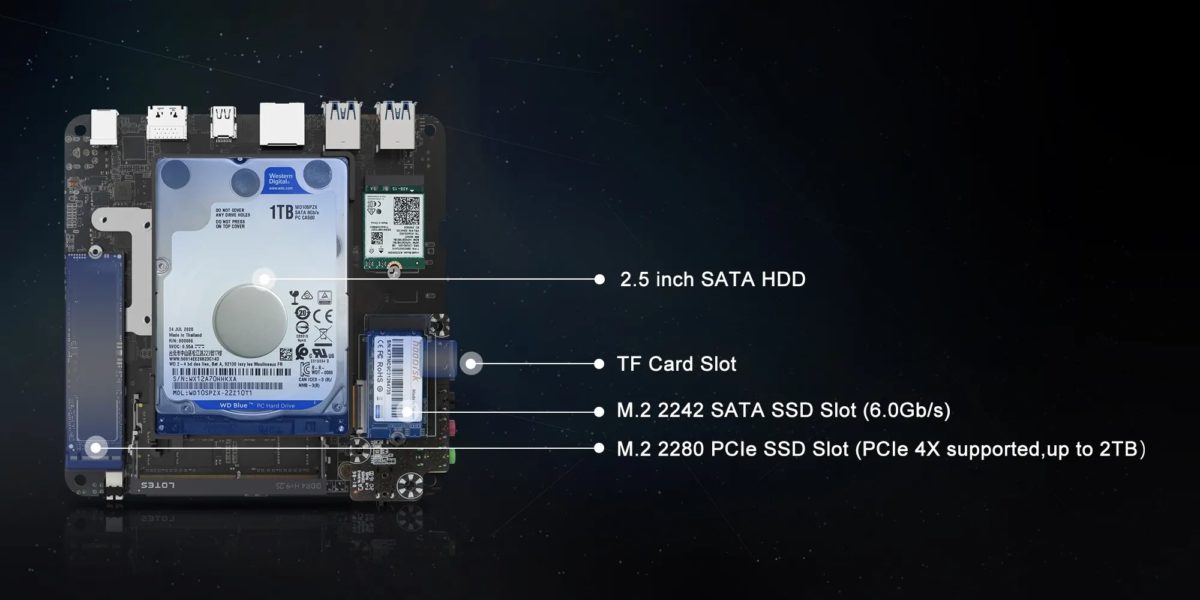 With the built-in dual-channel DDR4 controller running at 2133/2666MHz, it will support up to 64GB of memory in total and delivers up to 42GB/s of memory bandwidth. That’s 50% more bandwidth and 40% more energy efficiency than DDR3 technology. All of these optimized designs let you fly through even the most compute-intensive tasks in no time. H31G support 4 different types of storage expansions — 2.5-inch hard disk drive (HDD), M.2 SATA solid state drive (SSD), PCIe x4 NVMe solid state drive (SSD up to 2TB) or TF Card Slot. So whether the larger storage capacities or faster data access speeds, you can mix and match between HDD and SSD to better suit your needs. 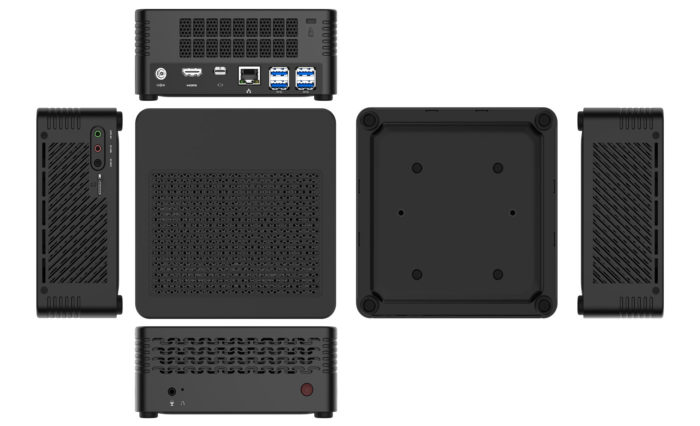