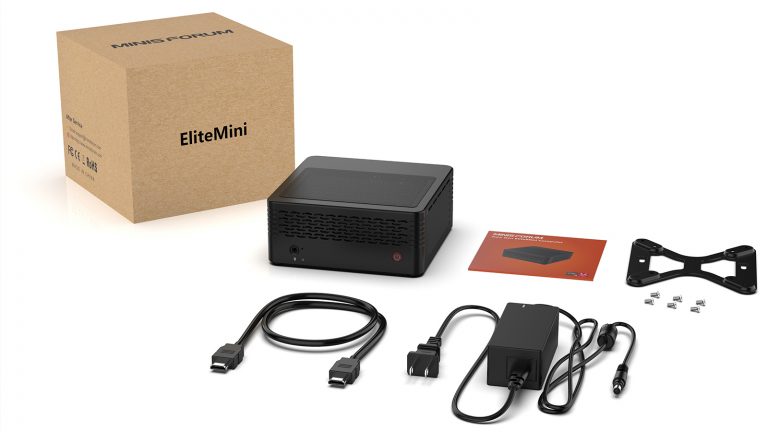 MINISFORUM today announced their EliteMini X500, which is the upgraded version of their X400 mini PC, to provide ultimate performance and work flexibility with AMD Ryzen7 5700G processor and Radeon™ Graphics. X500 is a multi-purpose mini computer designed for use in a variety of solutions, such as a home office, media centre/HTPC, printer management PC, digital signage, or mass-deployment enterprise IT solution. 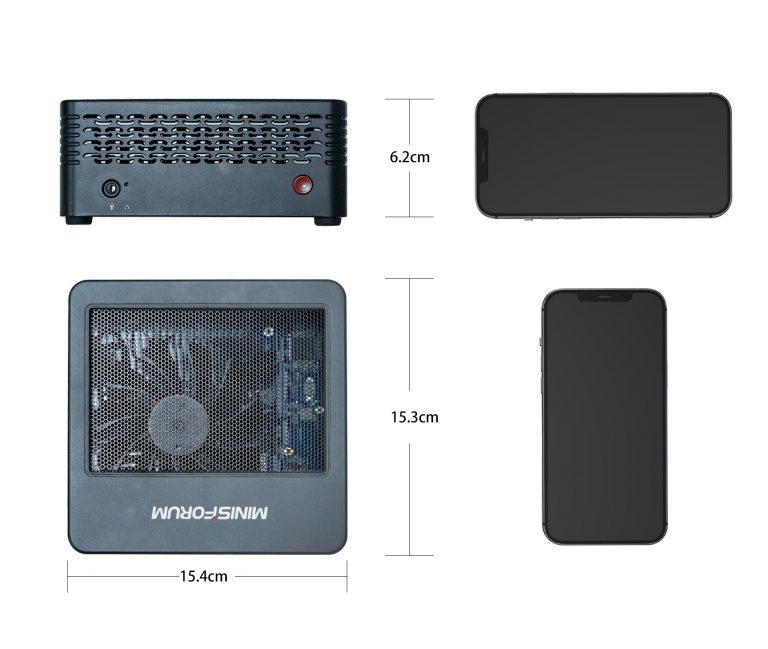 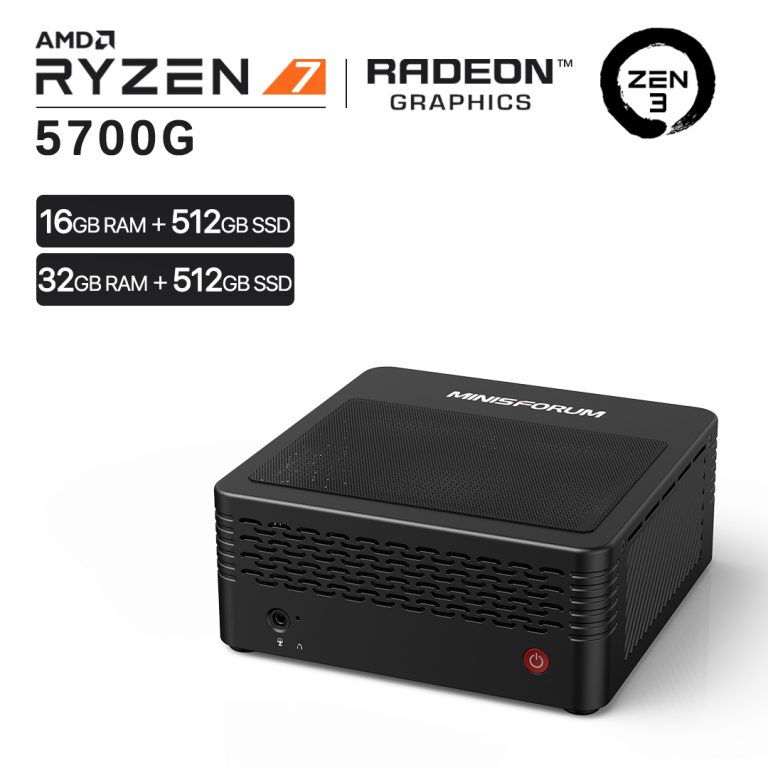 With an Intel AX200 Wi-Fi 6 and Bluetooth 5.1 adapter preinstalled, this tiny PC also provides various interfaces including 1 HDMI, 1 display ports, 1 LINE IN, 2 RJ45 Gigabit Ethernet port, 4 USB 3.1 Gen2 ports, 1 Clear CMOS and 1 Mic IN. As Windows 11 is not released yet, this PC will comes with Windows 10 pro pre-installed. But it is also compatible to upgrade to Windows 11.

Weights only 980g, It is 62mm tall, 154mm long and 153mm wide. The X500 mini computer supports twin 4K displays, one via HDMI, the other via Displayport, enabling increased productivity. For storage, the X500 provides 2 options. Initially fitted with a lightning fast M.2 2280 PCI-e NVMe SSD, but you can further expand your storage with an 2.5-inch HDD/SSD, and even a microSD card.

Prices after discount and configurations: