Today DirectX 12 provides APIs to support GPU acceleration for several video applications such as Video Decoding, Video Processing and Motion estimation as detailed in Direct3D 12 Video Overview. We are happy to announce that D3D12 has added a new Video Encode feature to the existing video API families, with a new set of interfaces that allow developers to perform video encoding using GPU accelerated video engines. This feature provides a new way for apps to implement video encoding consistently with the DirectX 12 principles and style. 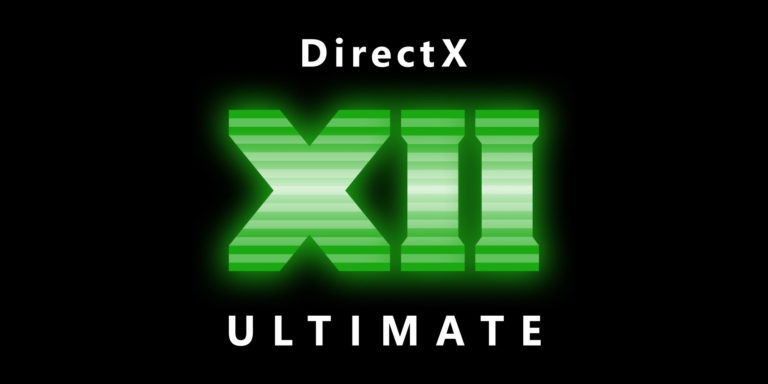 In terms of data flow, the API takes each video frame represented by ID3D12Resource textures and compresses them into an ID3D12Resource buffer, that contains the slice headers and payload of each encoded frame. Currently only DXGI_FORMAT_NV12 and DXGI_FORMAT_P010 are available depending on driver support, so input content may need to be color converted and down sampled previously by the API user.

The available codecs today are H264 and HEVC and specific support for each codec and their encoding tools must be queried using ID3D12VideoDevice::CheckFeatureSupport as there are driver support requirements.

The responsibility for handling the rest of the bitstream codec headers (i.e. SEI/VUI/VPS/SPS/PPS) is completely delegated to the user, who will generate and pack them into the final bitstream along with the compressed bitstream obtained from the GPU operation for each frame.

Following DirectX 12 principles and style, reference frames are managed explicitly, and their memory is completely tracked by the API user. This allows for clear usage of array of textures or texture arrays to store the DPB having explicit memory budgeting/management control and enables the API user to have full control of the DPB size and the reference picture selection strategies. Other aspects of reference picture management such as I/P/B picture type selection and B-frame group-of-pictures reordering are also in control in the user, who will track the display ordering and reference frame dependencies topology and submit GPU operations in encode order with the desired picture type.

This API also reports encode statistics and can be used along with SetPredication and Timestamp D3D12 Features.

The Video Encode API is included as part of Windows 11 and can also be found in the DirectX 12 Agility SDK (version 1.700.10-preview or newer). Please see below the list of hardware platforms that currently have support for Video Encode for both H264 and HEVC codecs and their minimum driver version requirements.