Xbox is Building the Gaming Platform for the Next 20 Years

This Sunday, at the Xbox & Bethesda Games Showcase, we’ll be giving our fans a closer look at an amazing line-up of games coming to Xbox, PC, and cloud. As we prepare to pull back the curtain on the games to come, we also wanted to share some updates on how you’ll be able to play them. We think of it as a progress update on our mission: to bring the joy and community of gaming to the 3 billion gamers on the planet. 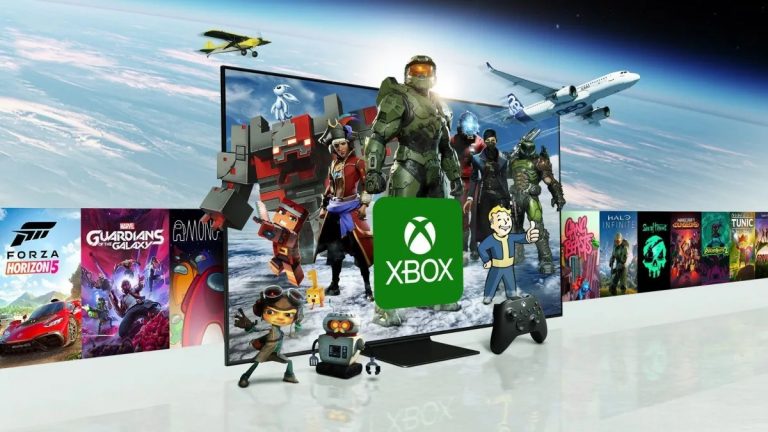 With Xbox’s 20th anniversary recently behind us, it’s also important to let you know what to expect from Team Xbox, including our devices and services, as we build a platform for the next 20 years of gaming. Today, we’d like to share what we’re doing next to continue making Xbox the best value in gaming for players to enjoy the best games, across genres and across console, PC, and cloud, including new Xbox Game Studios titles with Xbox Game Pass the same day they launch.

Today, we announced we’re partnering with Samsung to bring the Xbox App to 2022 Smart TVs so that you can play hundreds of cloud-enabled games, without a console.

To meet demand and make gaming available to even more people, today, Xbox Cloud Gaming (Beta) is opening up to players in Argentina and New Zealand.

We’re also excited to share how Microsoft Edge is evolving to meet gamers’ needs and help bring gaming to everyone, everywhere. Exclusive new gaming features are coming soon to the desktop version of Microsoft Edge, including some Xbox Cloud Gaming integrations:

Get More Out of Your Xbox Game Pass Membership

We’re excited to share that later this year, it’s our intent to roll out the ability for Xbox Game Pass Ultimate members to play, from the cloud, select games they already own or have purchased outside the Xbox Game Pass library.

We’re also revealing the first details of Project Moorcroft, a program that brings the fun and discovery of playing new, curated demos of upcoming games to our Xbox Game Pass members.