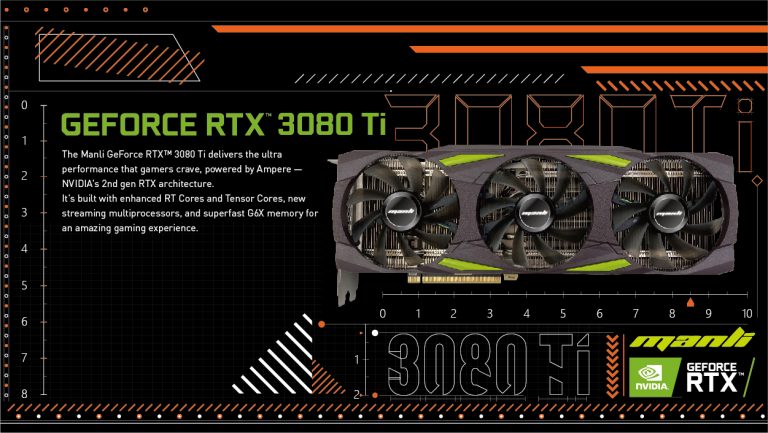 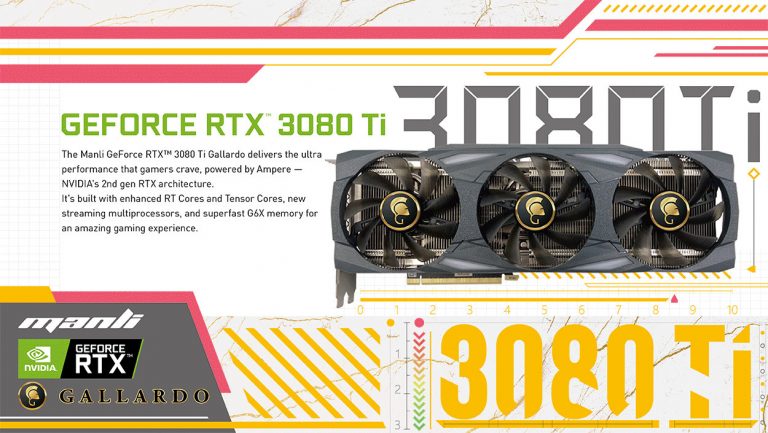 05 July 2021 – Manli Technology Group, Limited is proud to announce the Manli GeForce RTX™ 3080 Ti Gallardo. It will be based on the NVIDIA Ampere architecture.

Building upon RTX, the second-generation of GPUs will feature new RT Cores, Tensor Cores, and streaming multiprocessors. The RT and Tensor Cores both have double the throughput as before. There are 10,240 CUDA® cores onboard powering the 3080 Ti Gallardo. It also possesses 12GB of GDDR6X memory, and memory speeds of up to 19Gbps. Boost clock has been increased to 1680MHz. The performance makes the 3080 Ti Gallardo a legitimate challenger as a top of the class graphics card. 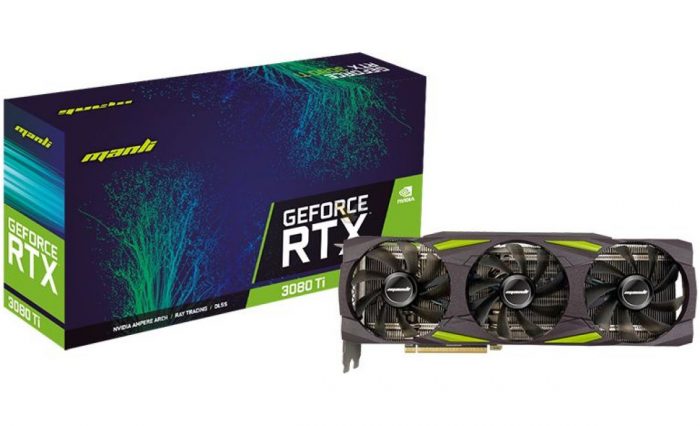 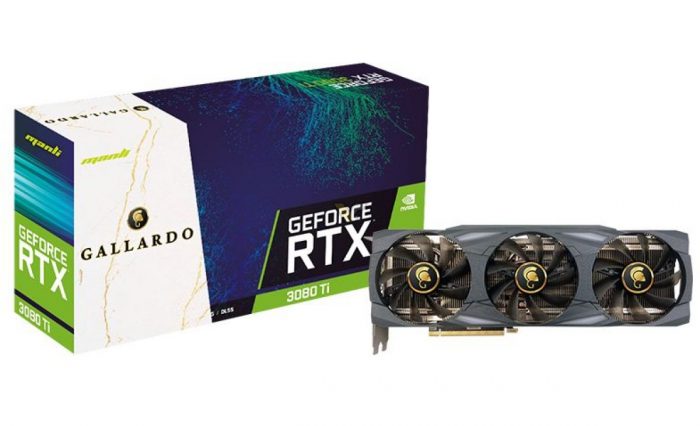 The 3080 Ti Gallardo comes with a familiar triple fan front plate, in a slightly more sophisticated shade of gray. There are also four apertures on the shroud for the lighting elements below. The LEDs are software-controllable. The aluminum back plate lends structural rigidity to the 3-slot GPU. Six copper composite heat pipes and segmented heat sink design help to effectively dissipate heat.

AI-acceleration will be greatly empowered by the onboard technology, and this inspired the packaging design. The front features a colorful explosion of connections representing the unlocked potential the new GPUs provides. 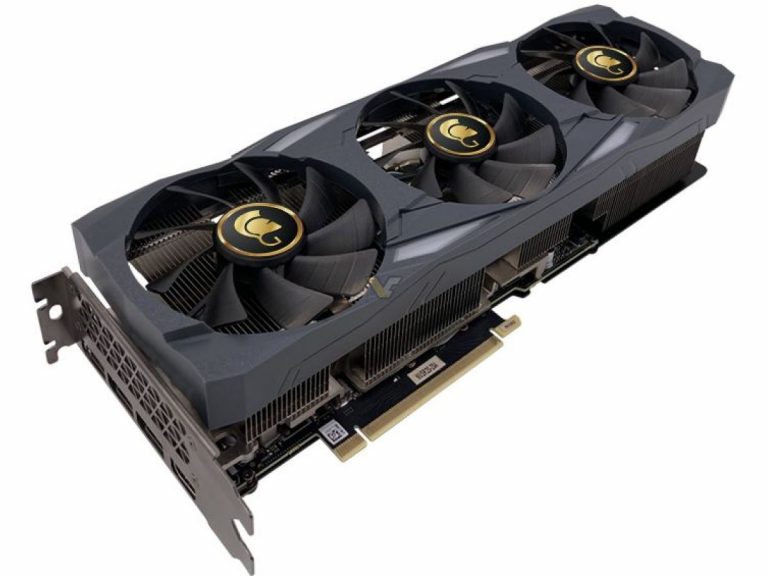 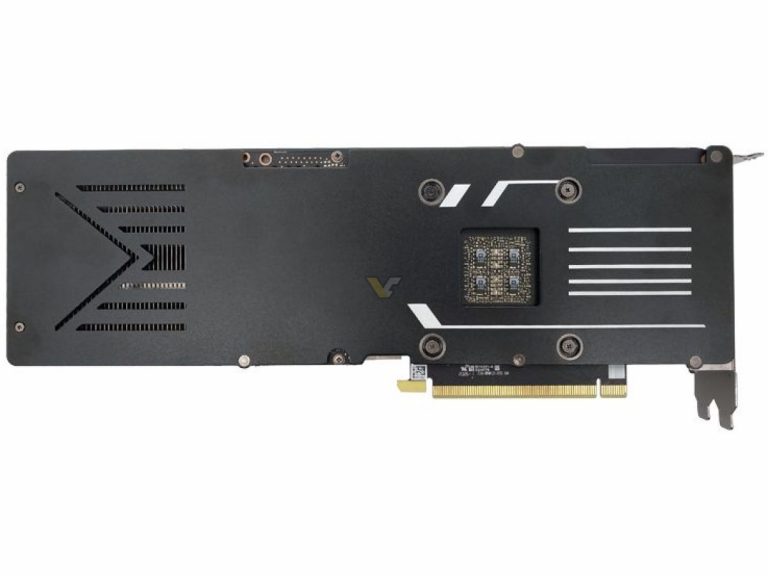 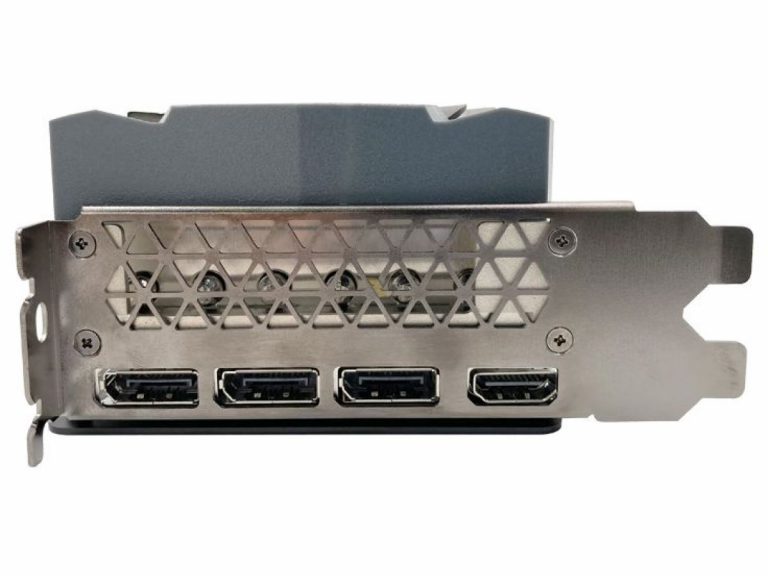 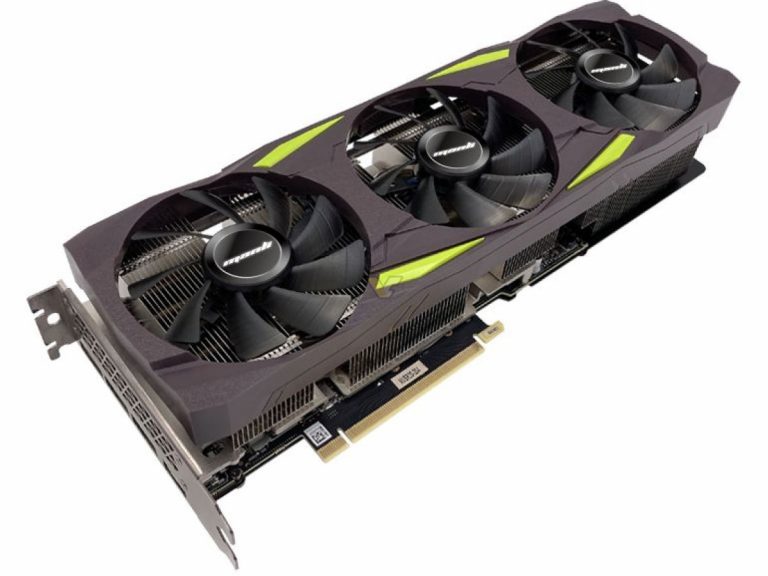 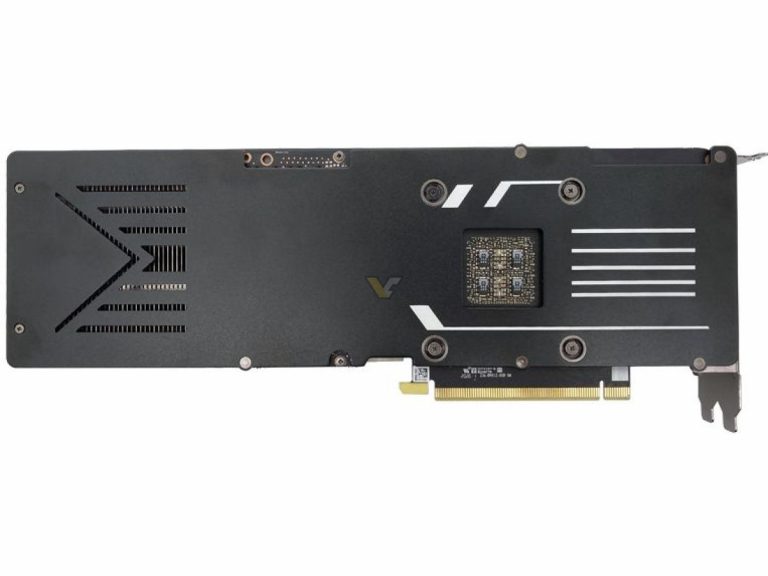 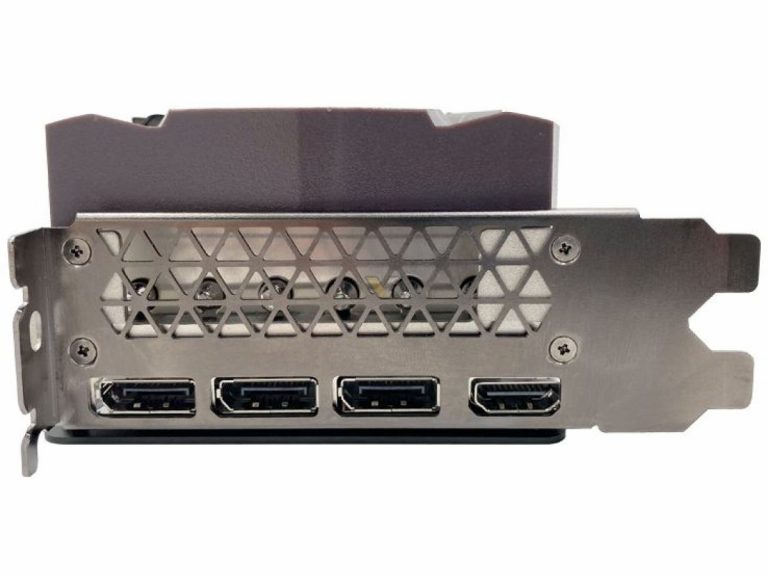