Customizable LED Lighting Effects
From now on, you can freely set up the LED lighting effect and color as you like on the bundled Turbo Engine and LED Control software! 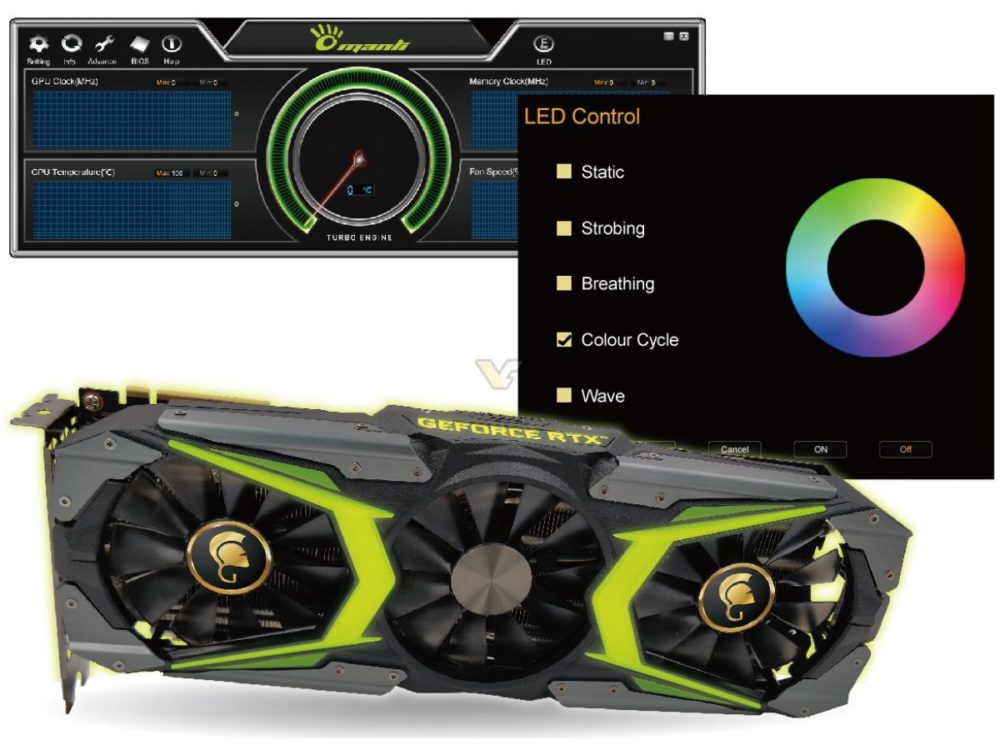 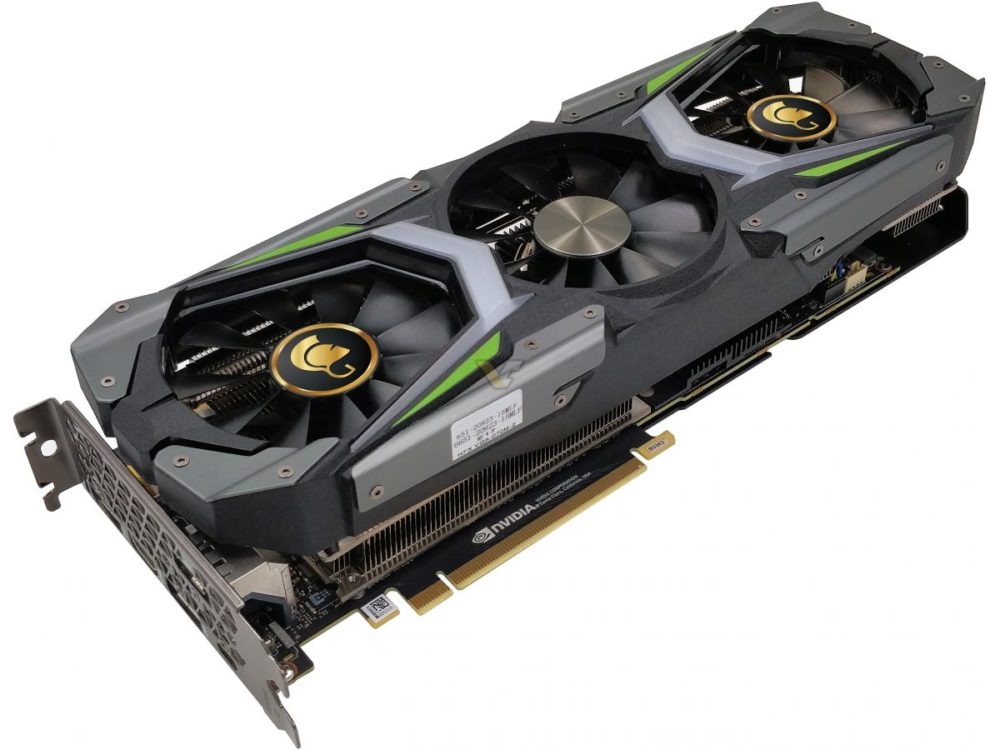 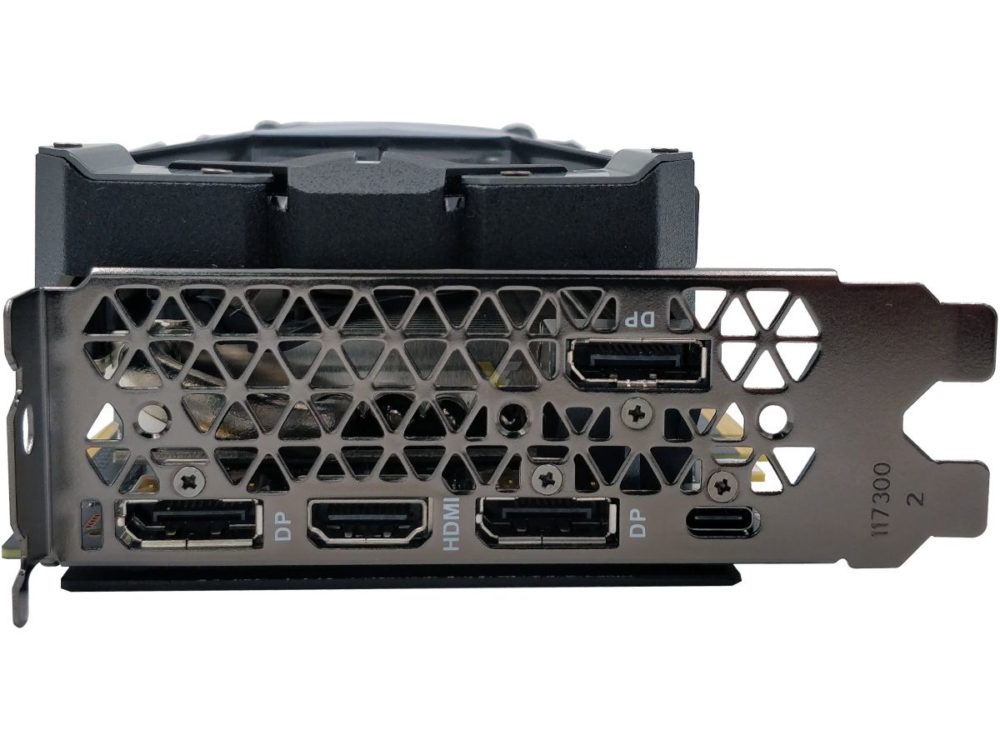 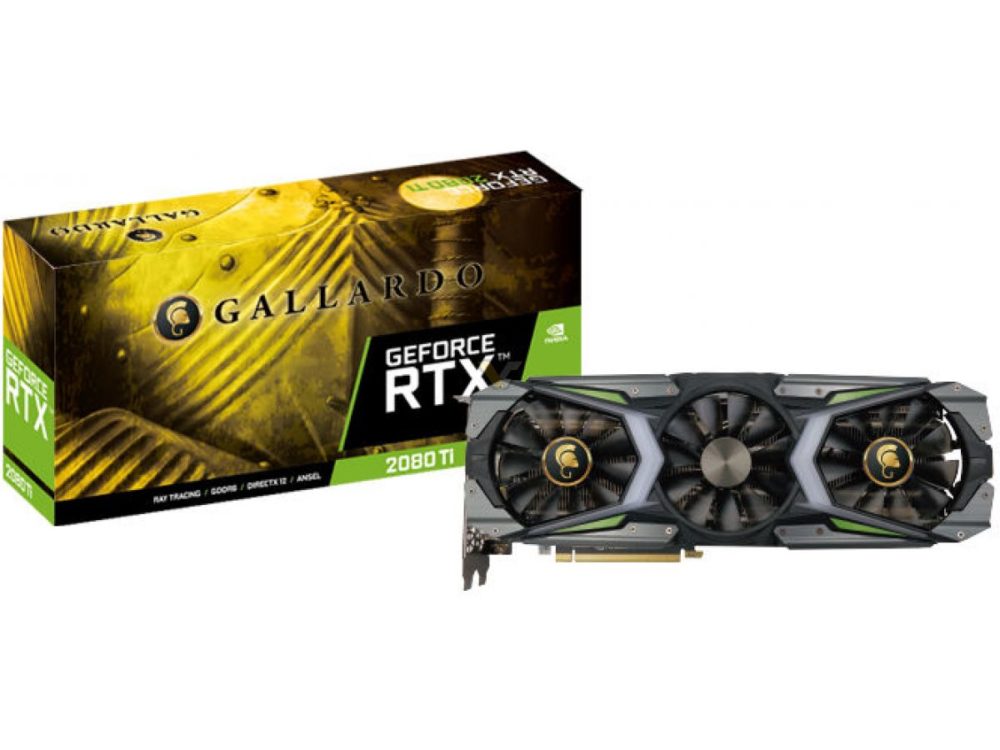