Manli GeForce® GTX 1660 Ti is equipped with the world’s fastest memory, 6GB of GDDR6, and 192bit memory controller. For the base clock is at 1500MHz which can dynamically boost up to 1770MHz to deliver smooth and fast gaming experience. Meanwhile, it is packed with award-winning NVIDIA TuringTM architecture, adaptive shading technology, and NVIDIA Ansel which delivers super resolution of images. 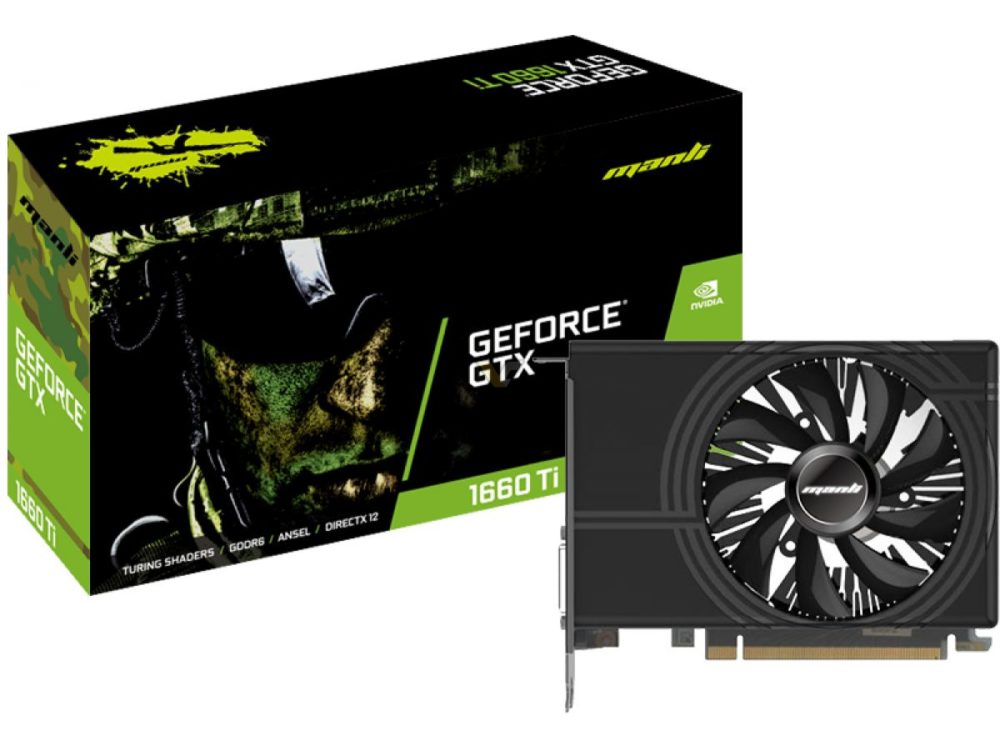 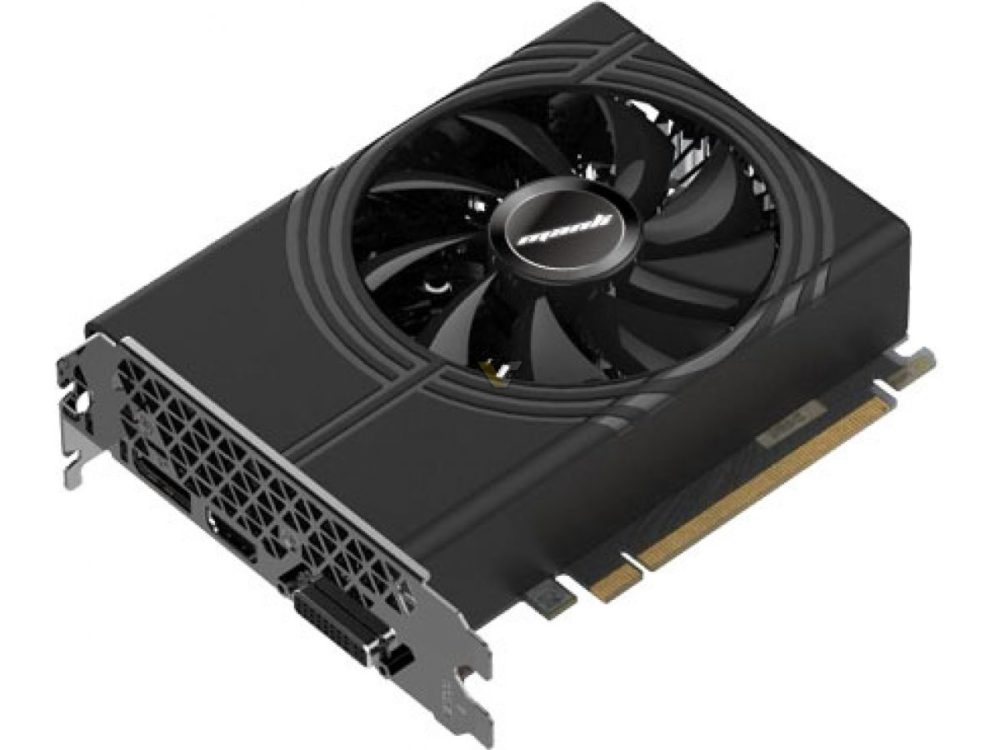 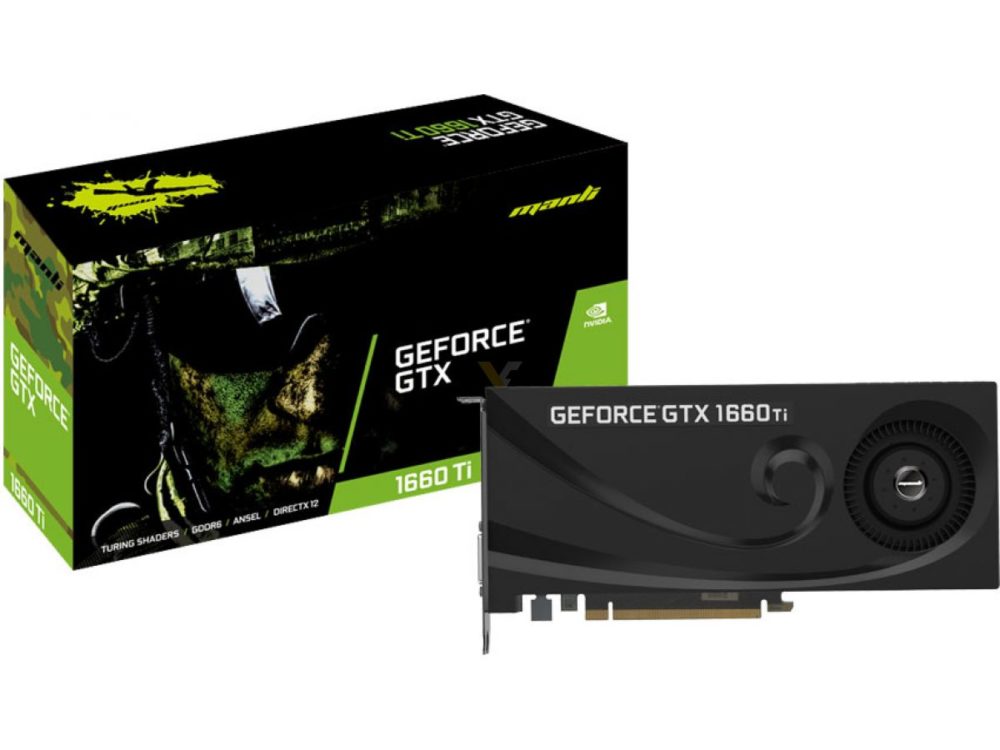 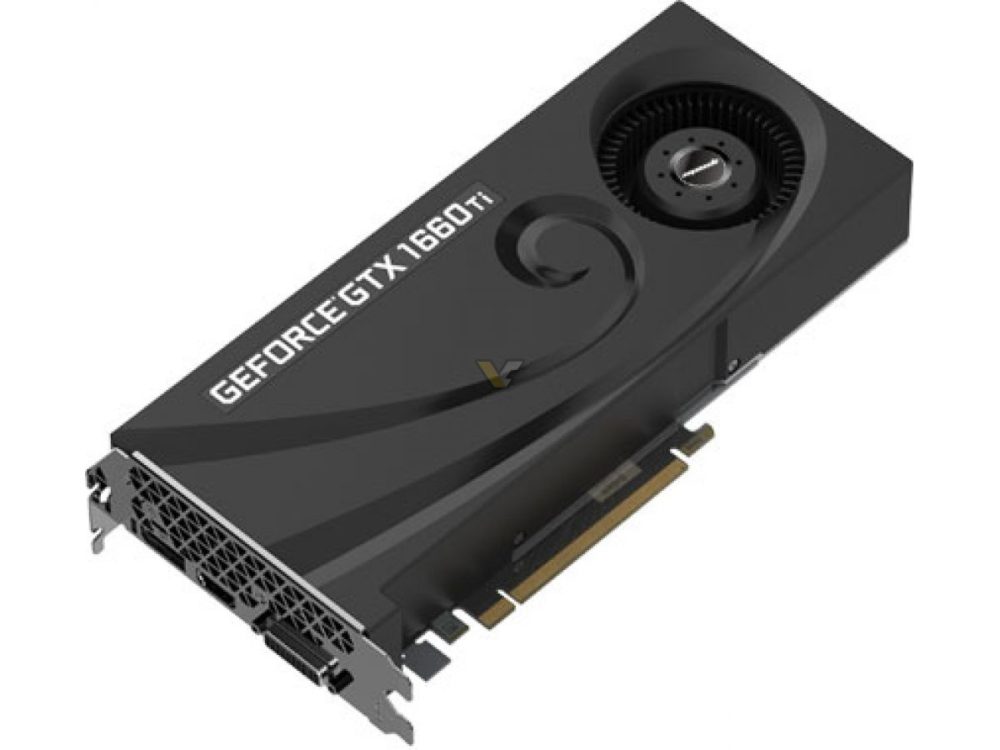 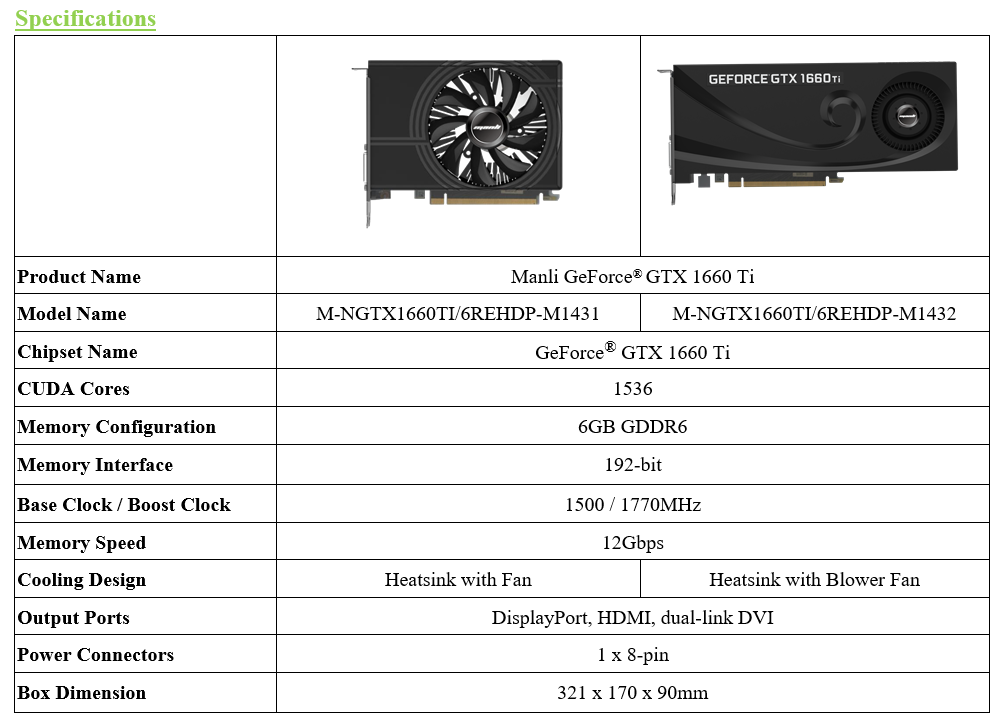