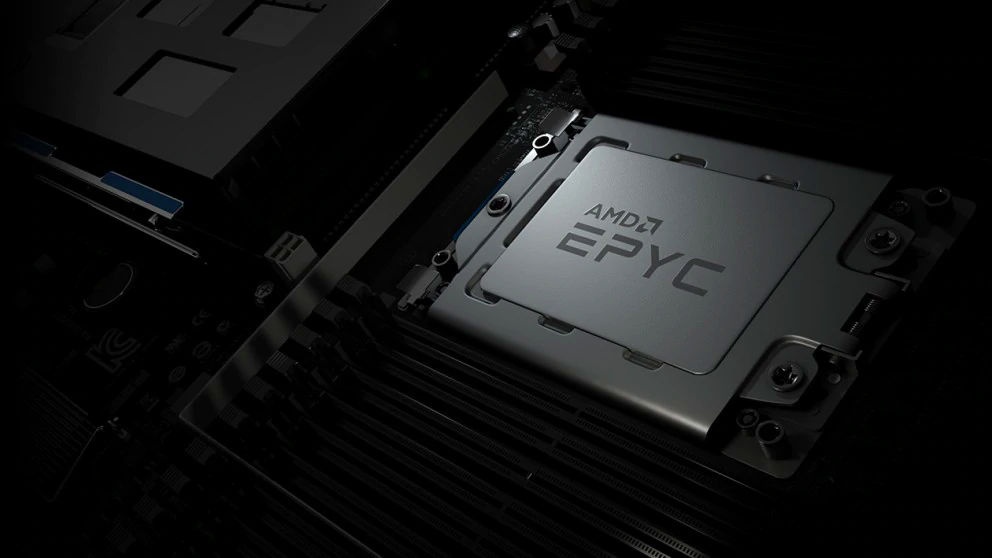 TOKYO, Oct. 01, 2020 (GLOBE NEWSWIRE) — Today, AMD (NASDAQ: AMD) and Okinawa Institute of Science and Technology Graduate University (OIST) , announced the deployment of AMD EPYC™ 7702 processors for use in a new, high performance computing system. The EPYC processor-based supercomputer will deliver the 2.36 petaflops of computing power OIST plans to use for scientific research at the University.

“2020 is a milestone year for OIST with new research units expanding the number of research areas. This growth is driving a significant increase in our computational needs,” said Eddy Taillefer, Ph.D., Section Leader, Scientific Computing & Data Analysis Section. “Under the common resource model for which the computing system is shared by all OIST users we needed a significant increase in core-count capacity to both absorb these demands and cope with the significant growth of OIST. The latest AMD EPYC processor was the only technology that could match this core-count need in a cost-performance effective way.”

About AMD
For 50 years AMD has driven innovation in high-performance computing, graphics, and visualization technologies ― the building blocks for gaming, immersive platforms, and the datacenter. Hundreds of millions of consumers, leading Fortune 500 businesses and cutting-edge scientific research facilities around the world rely on AMD technology daily to improve how they live, work and play. AMD employees around the world are focused on building great products that push the boundaries of what is possible. For more information about how AMD is enabling today and inspiring tomorrow, visit the AMD (NASDAQ: AMD) website, blog, Facebook, and Twitter pages.

(1) Max boost for AMD EPYC processors is the maximum frequency achievable by any single core on the processor under normal operating conditions for server systems. EPYC-18