Ahead of Intel’s COMPUTEX Opening Keynote on May 28, the company today previewed products that deliver a significant boost in real-world workload performance, including a sneak peek at the company’s new 10nm mobile processor (code-named “Ice Lake”) and the special edition 9th Gen Intel® Core™ i9-9900KS processor – both shipping this year. The company discussed how performance leadership in the new data-centric era of computing will be defined beyond the traditional core count and frequency. Through the power of software, Intel® Architecture is optimized for real-world workload performance leadership that scales for today’s and tomorrow’s computing experiences.

Below are examples of the performance boost to real-world workloads for this new data-centric era:

Intel also showcased how the company is optimizing ultimate real-world performance on the most popular games running on Intel processors with both hardware and software innovations. Through the years, Intel has optimized hundreds of games by working with hundreds of thousands game developers. 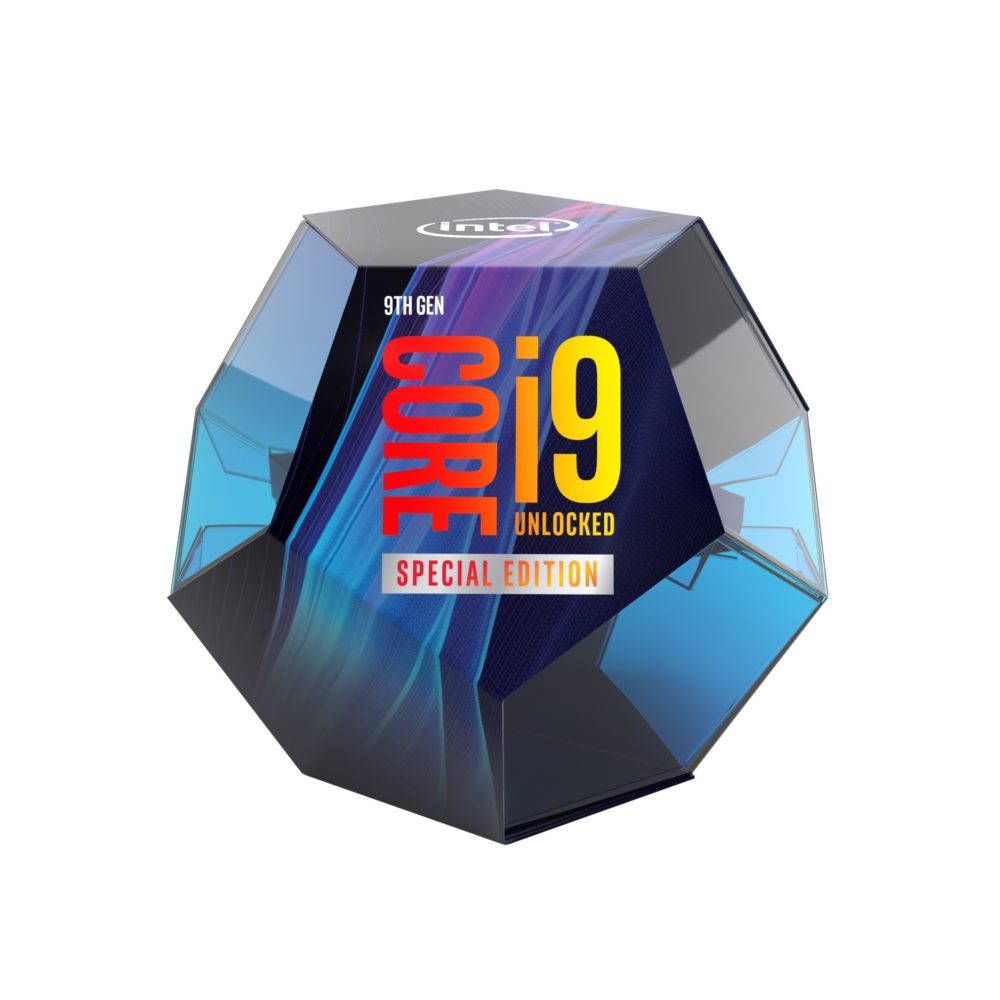 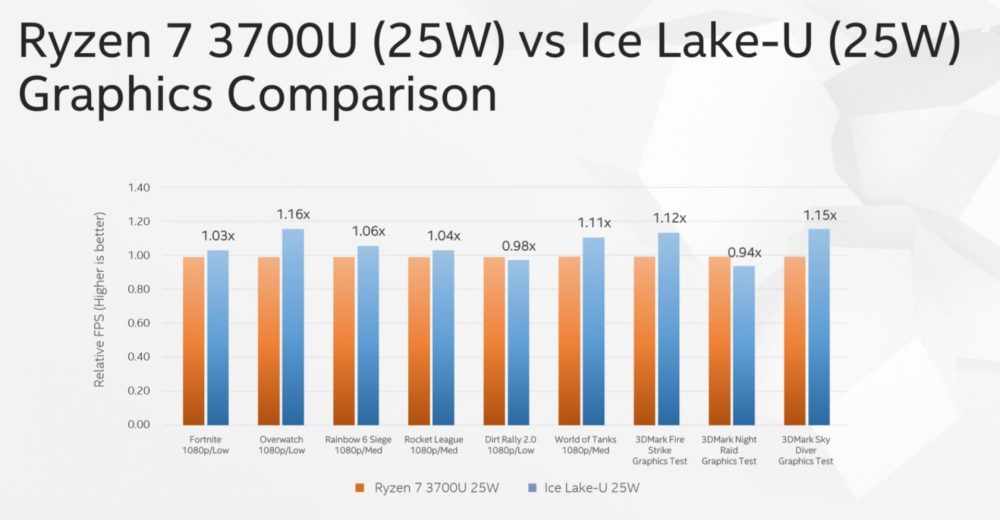 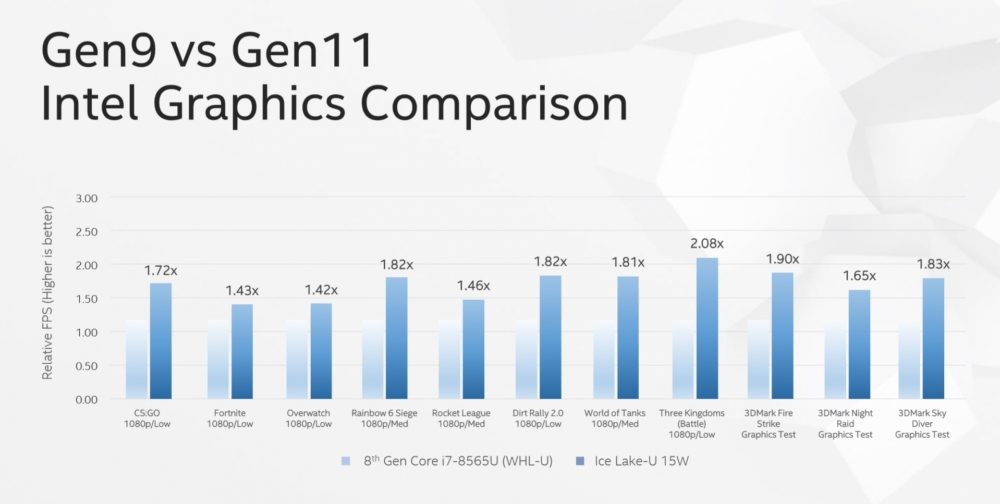 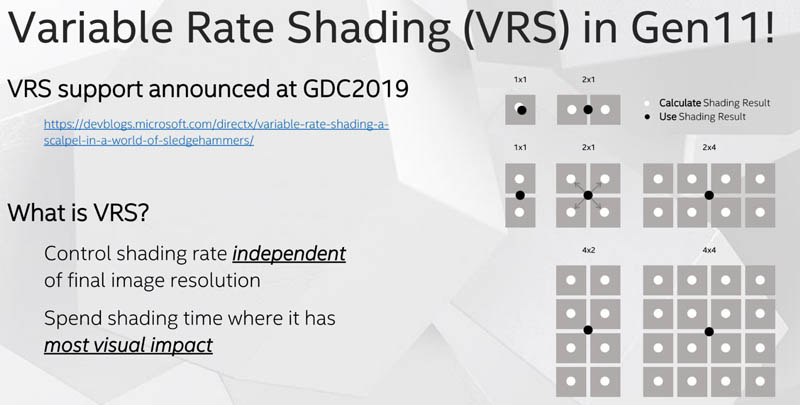 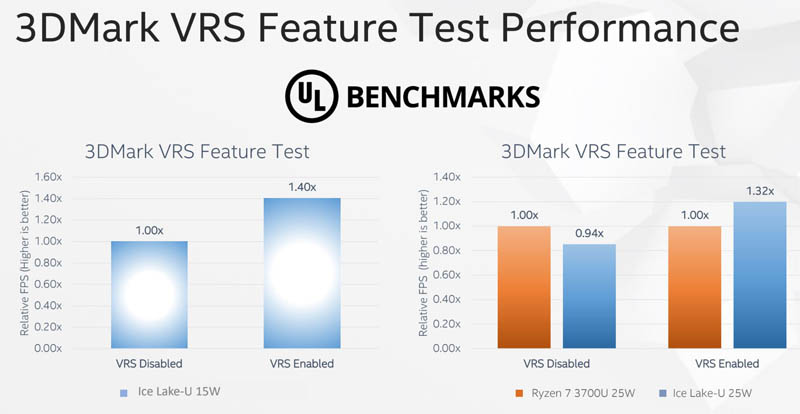