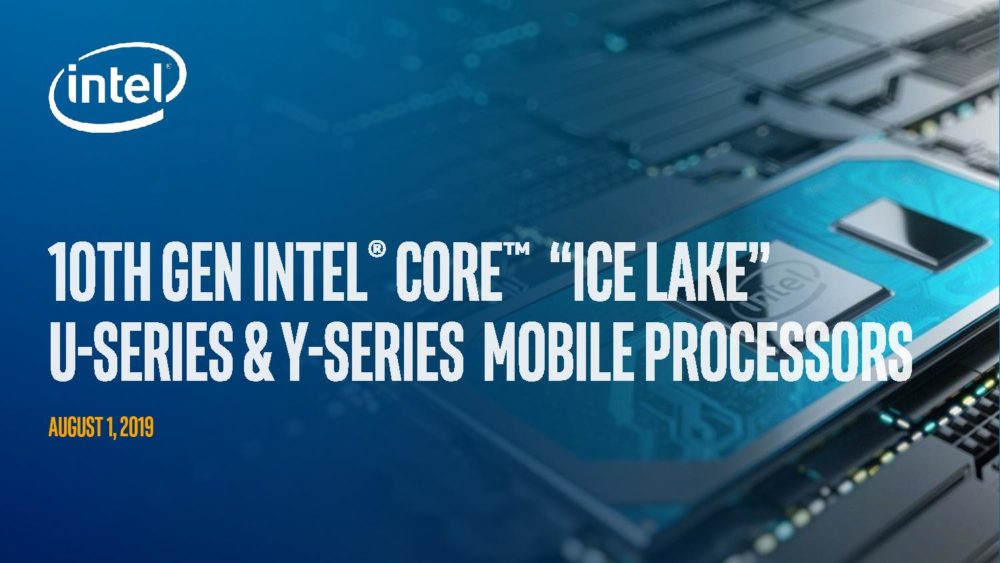 “These 10th Gen Intel Core processors shift the paradigm for what it means to deliver leadership in mobile PC platforms. With broad-scale AI for the first time on PCs, an all-new graphics architecture, best-in-class Wi-Fi 6 (Gig+) and Thunderbolt 3 – all integrated onto the SoC, thanks to Intel’s 10nm process technology and architecture design – we’re opening the door to an entirely new range of experiences and innovations for the laptop.”
–Chris Walker, Intel corporate vice president and general manager of Mobility Client Platforms in the Client Computing Group

Why It Matters: 10th Gen Intel Core processors are foundational to Intel’s journey in enabling uncompromising and workload-optimized PC platforms with performance leadership across all vectors of computing. In addition to performance and responsiveness gains, AI, graphics, connectivity and I/O are optimized on the SoC for a solution that delivers a feature-rich suite of capabilities for OEMs to create laptops for people to watch, game and create more. 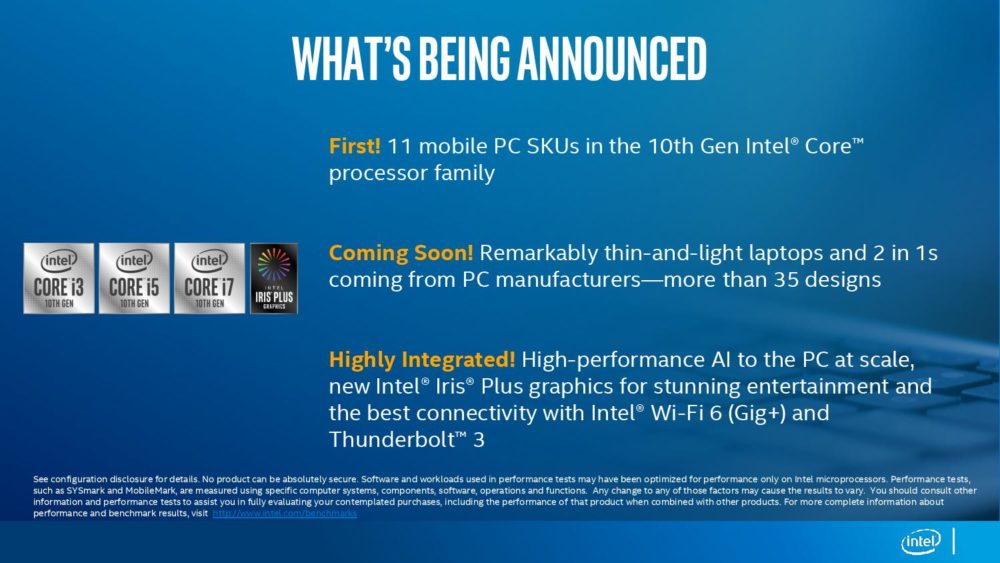 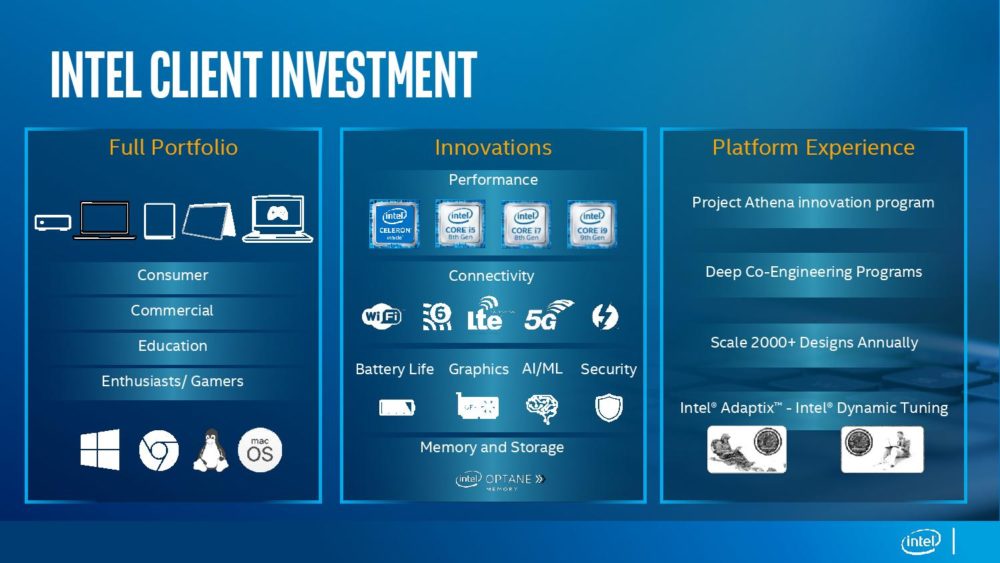 What’s Next: The processors, code-named “Ice Lake,” are the first to debut in the 10th Gen Intel Core processor family and will be available in new designs from PC manufacturers for the holiday season. This year at Computex, Intel previewed some of the first systems expected to arrive and on track for verification through the innovation program code-named “Project Athena,” including Acer Swift 5*, Dell XPS 13 2-in-1*, HP Envy 13”* and Lenovo S940*. 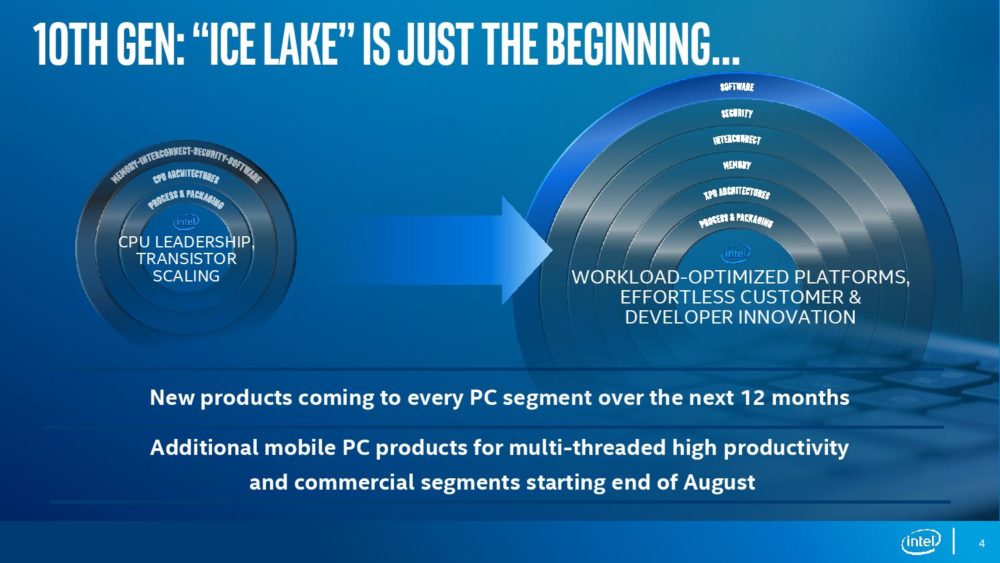 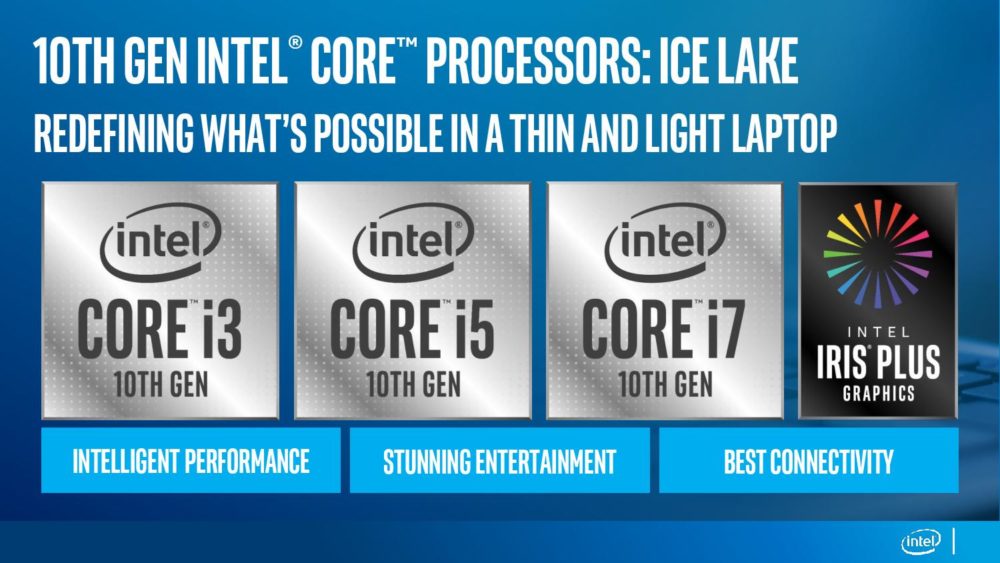 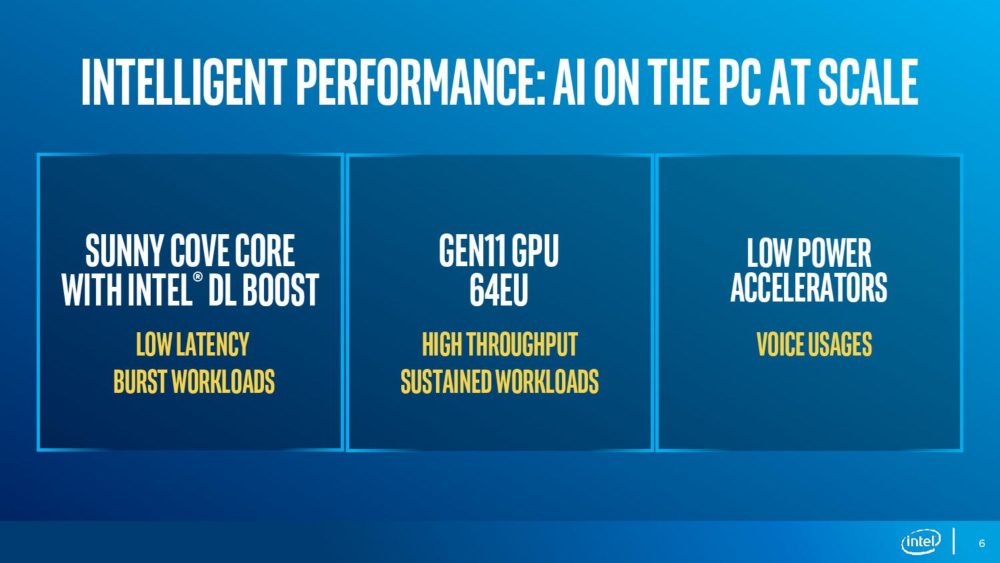 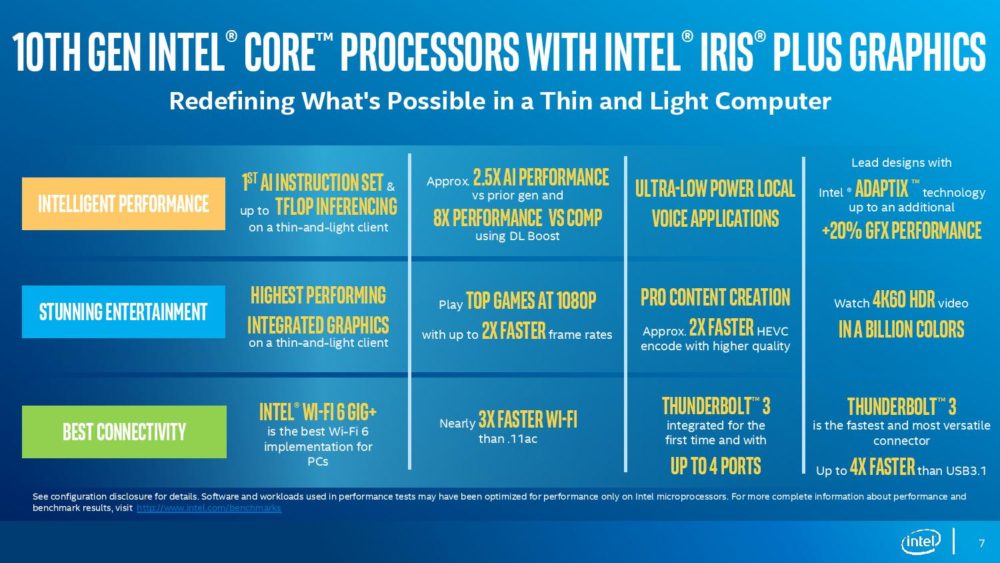 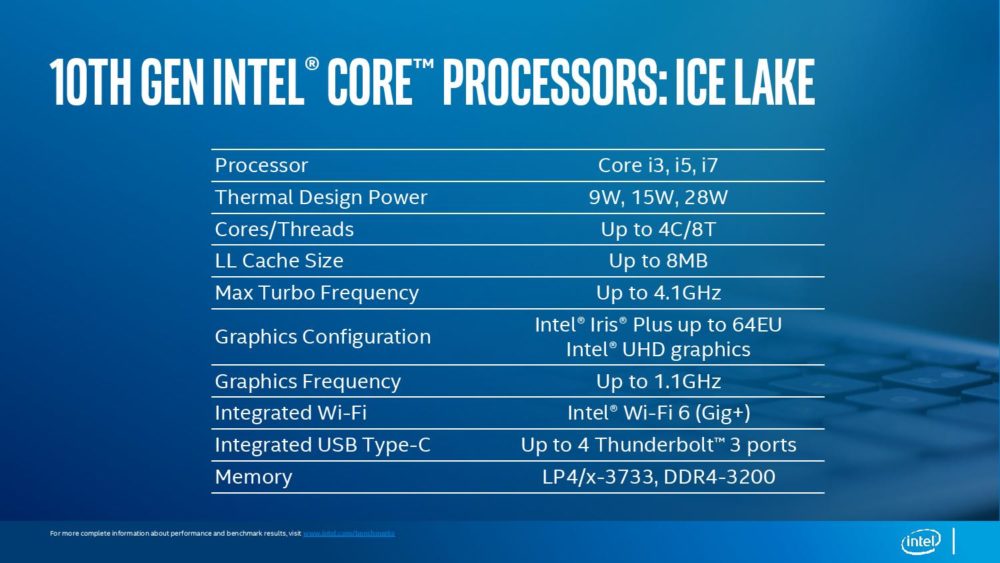 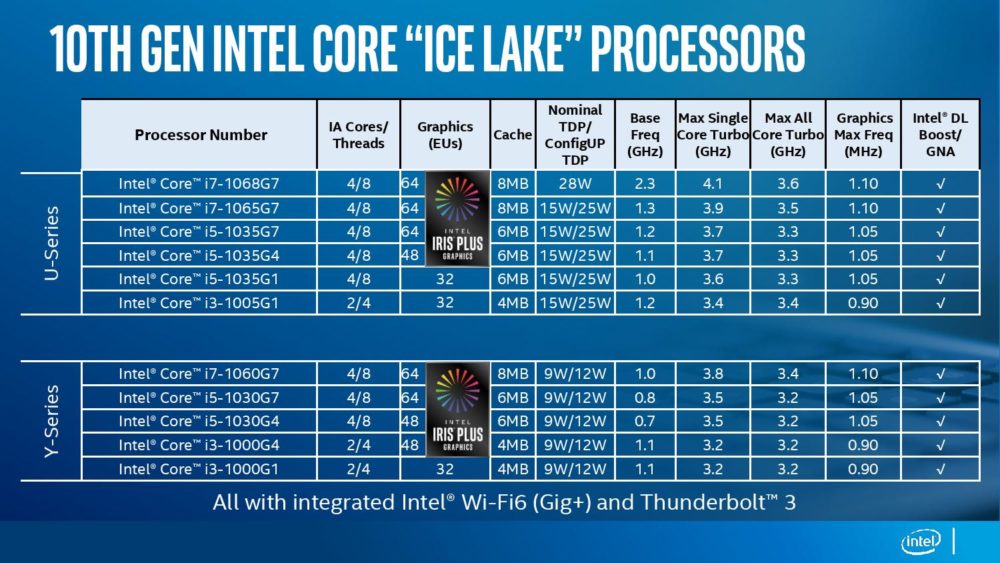