Intel Announces Its Next Generation Memory and Storage Products

Intel Announces Its Next Generation Memory and Storage Products 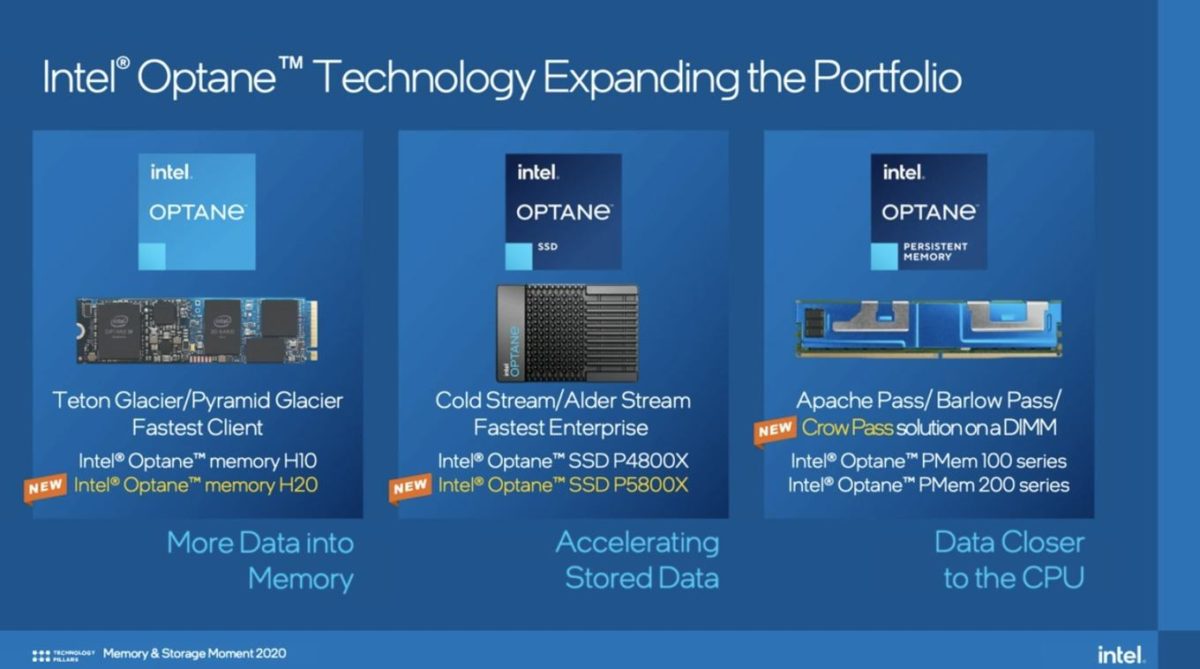 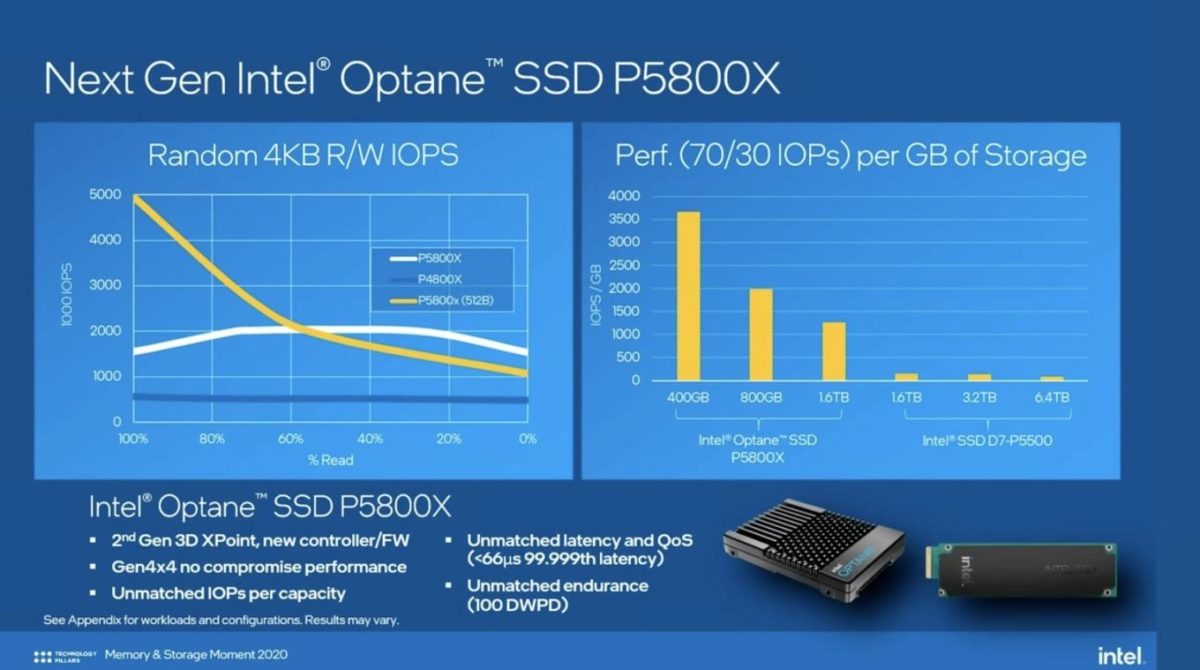 “Today is a key moment for our memory and storage journey. With the release of these new Optane products, we continue our innovation, strengthen our memory and storage portfolio, and enable our customers to better navigate the complexity of digital transformation. Optane products and technologies are becoming a mainstream element of business compute. And as a part of Intel, these leadership products are advancing our long-term growth priorities, including AI, 5G networking and the intelligent, autonomous edge.”
–Alper Ilkbahar, Intel vice president in the Data Platforms Group and general manager of the Intel Optane Group 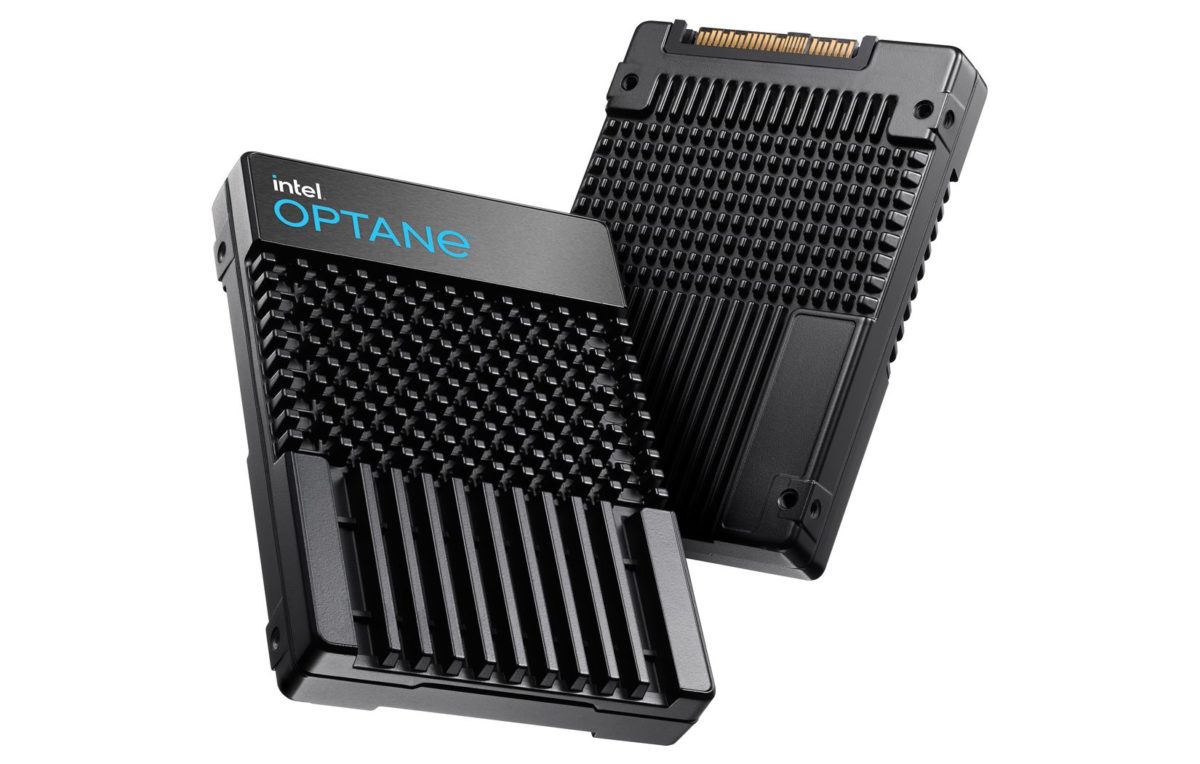 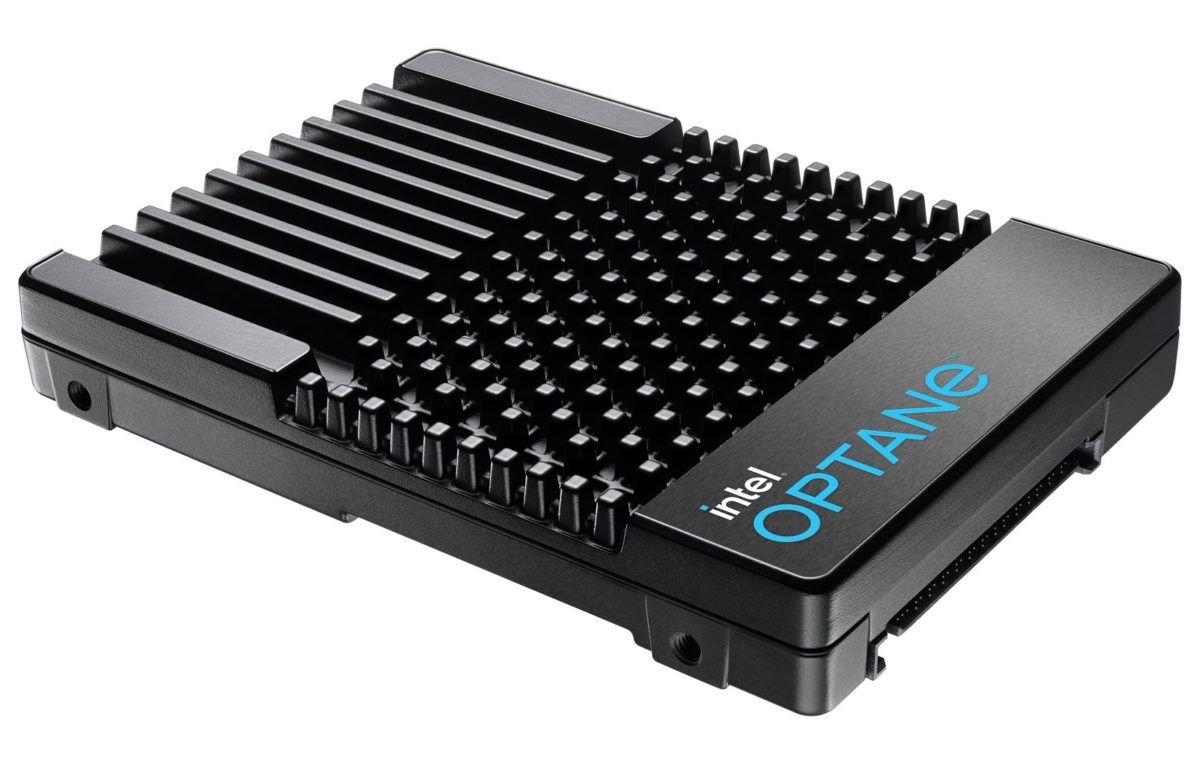 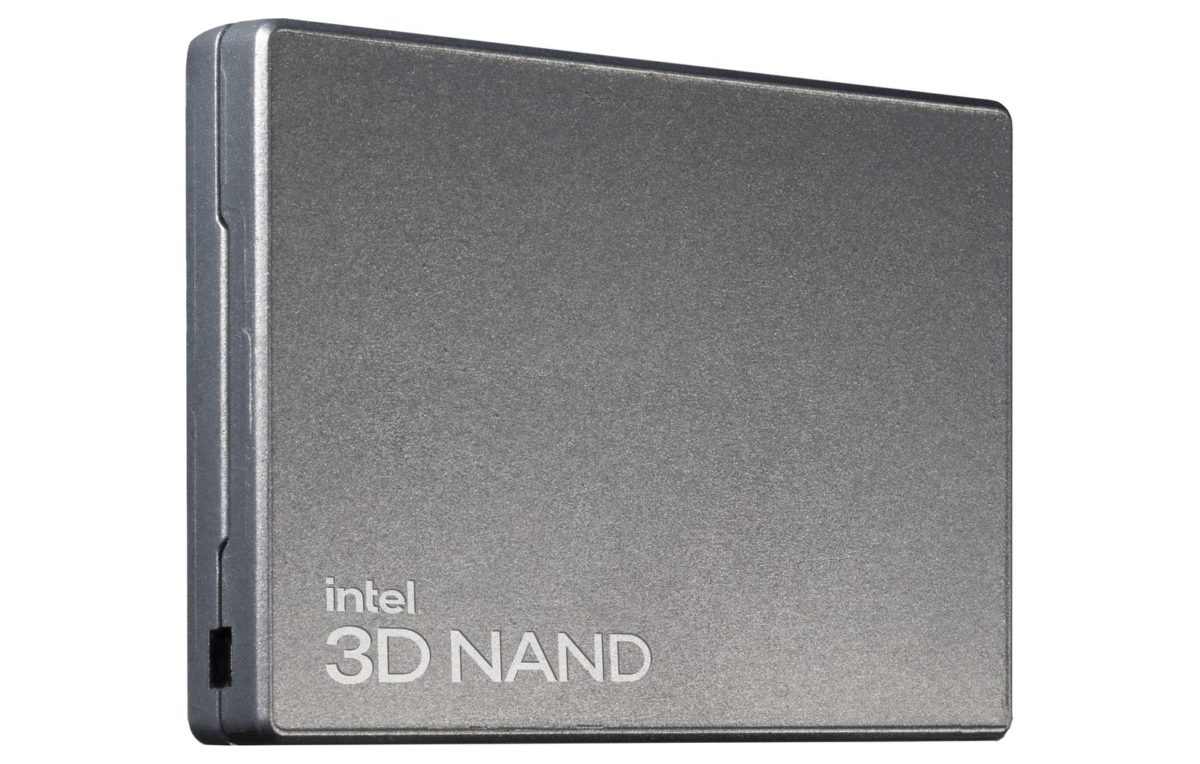 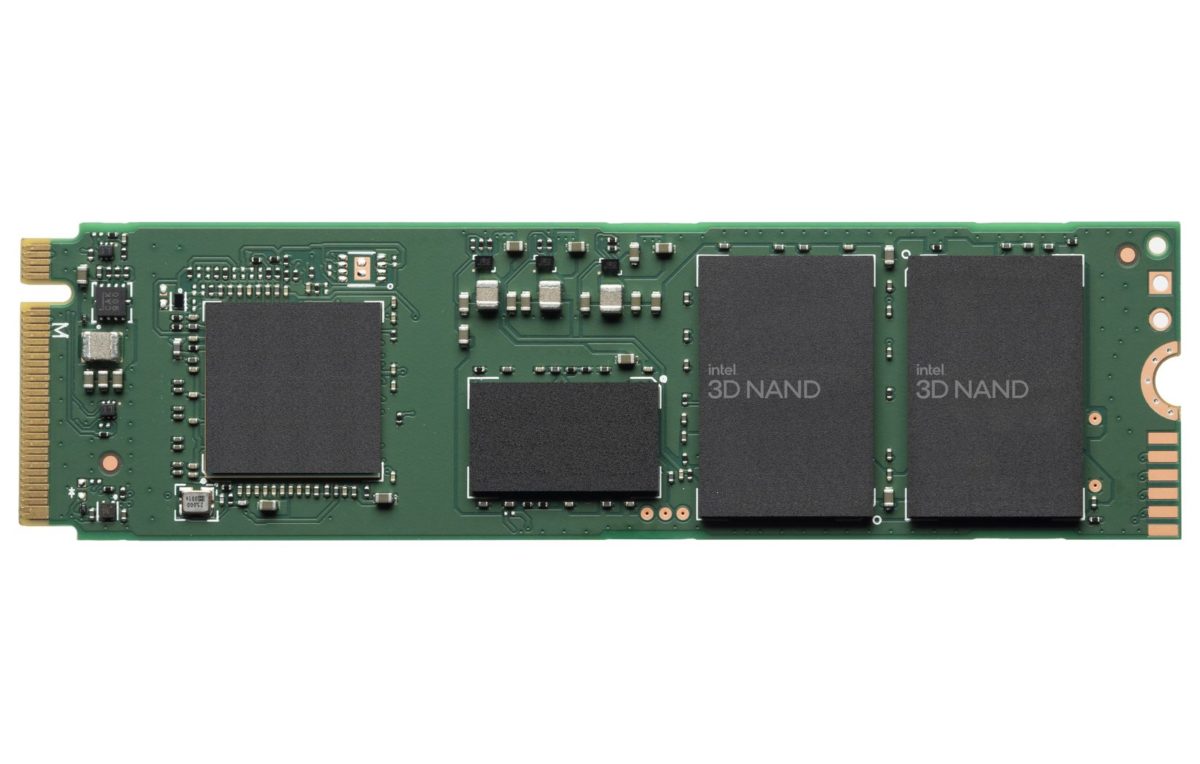 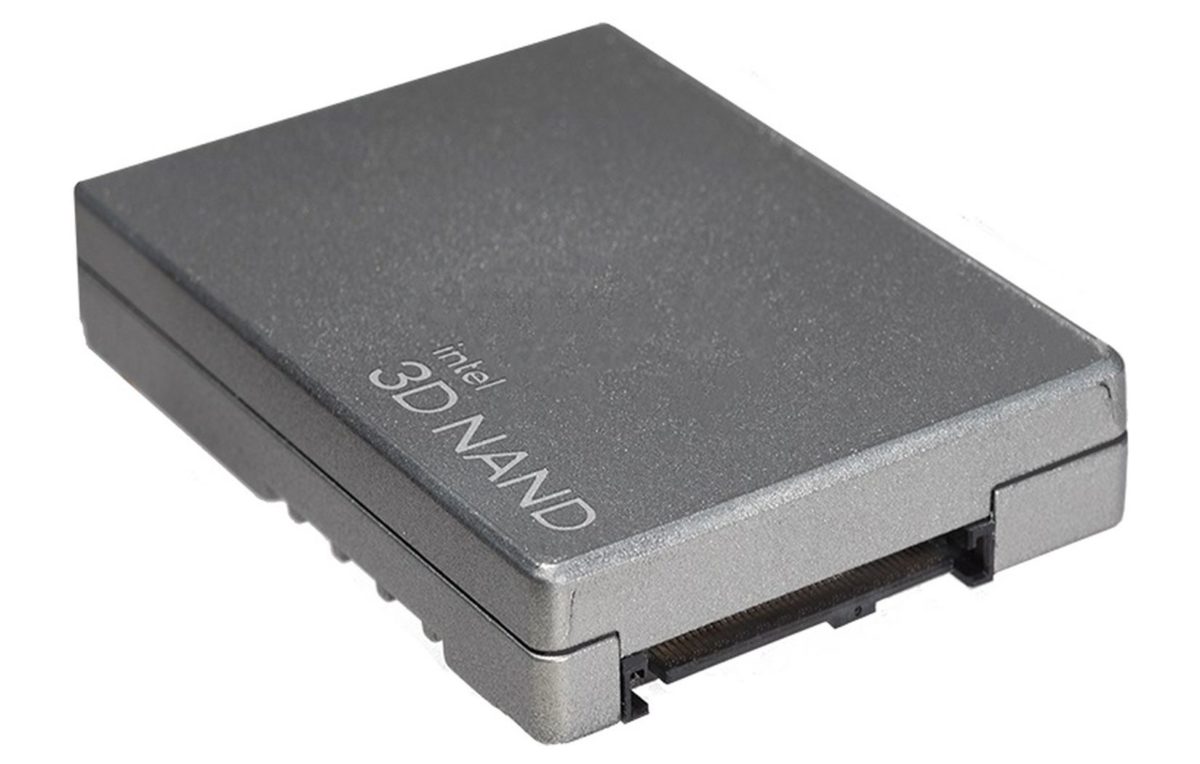 The Intel SSD 670p is the next gen 144-layer QLC 3D NAND SSD for mainstream computing that will continue to deliver high productivity for real-world workload uses and applications in the PC client. Intel introduced the 670p in December 2020. (Credit: Intel Corporation) 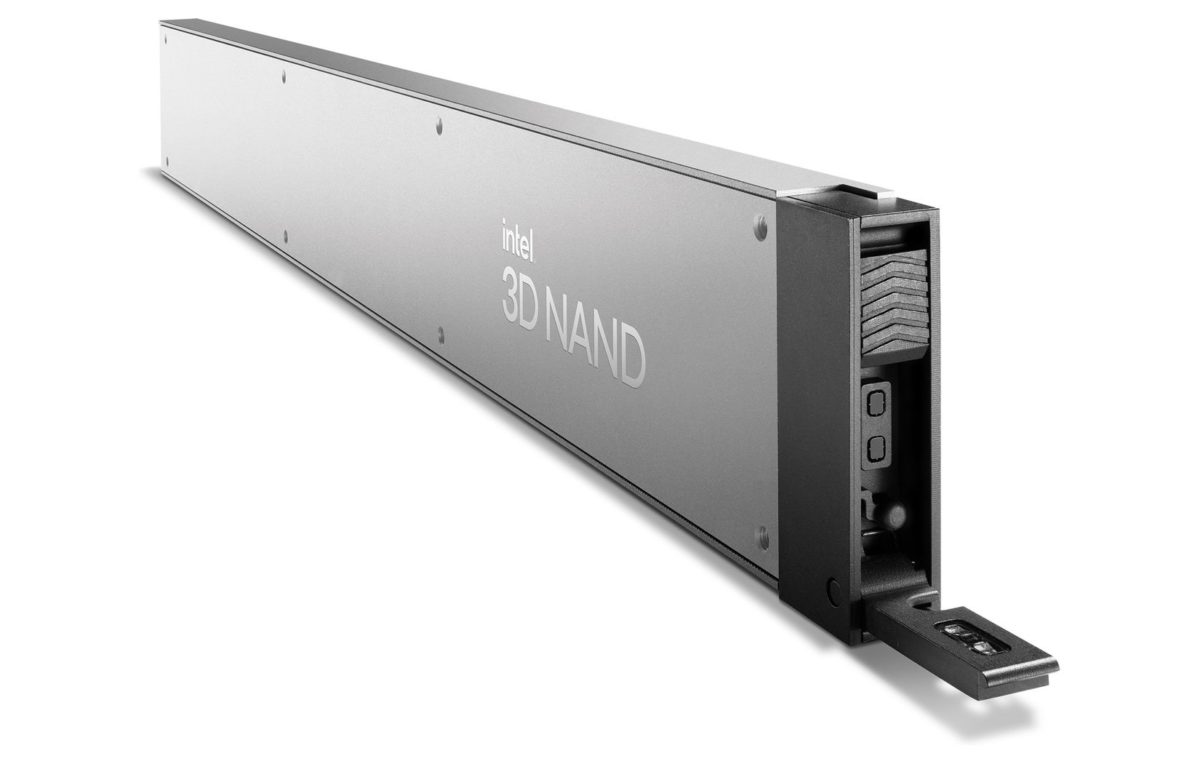 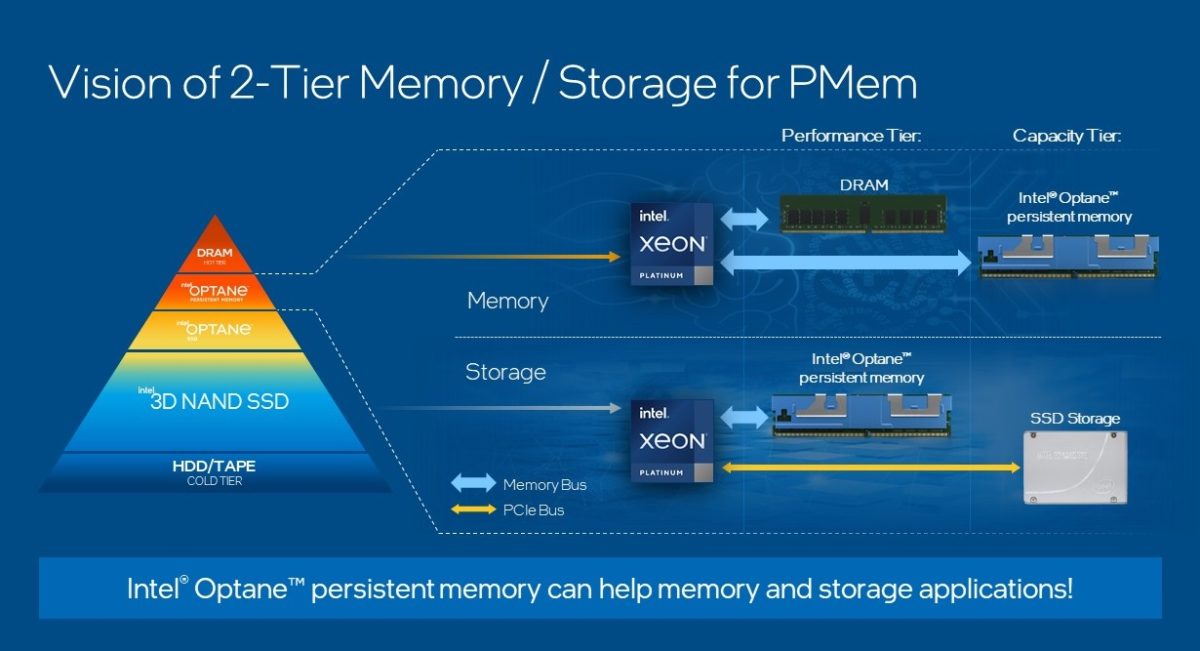 The Intel SSD D5-P5316 is the industry’s first 144-layer QLC design, which optimizes and accelerates legacy capacity storage. The responsiveness of Intel 3D NAND QLC with high capacity and performance is targeted for the warm storage segment. Intel introduced the D5-P5316 in December 2020. (Credit: Intel Corporation)

Intel Optane persistent memory is attached to the CPU via the double-data rate bus, enabling direct load-and-store access at DRAM speeds; non-volatile, it combines the best elements of memory and storage. 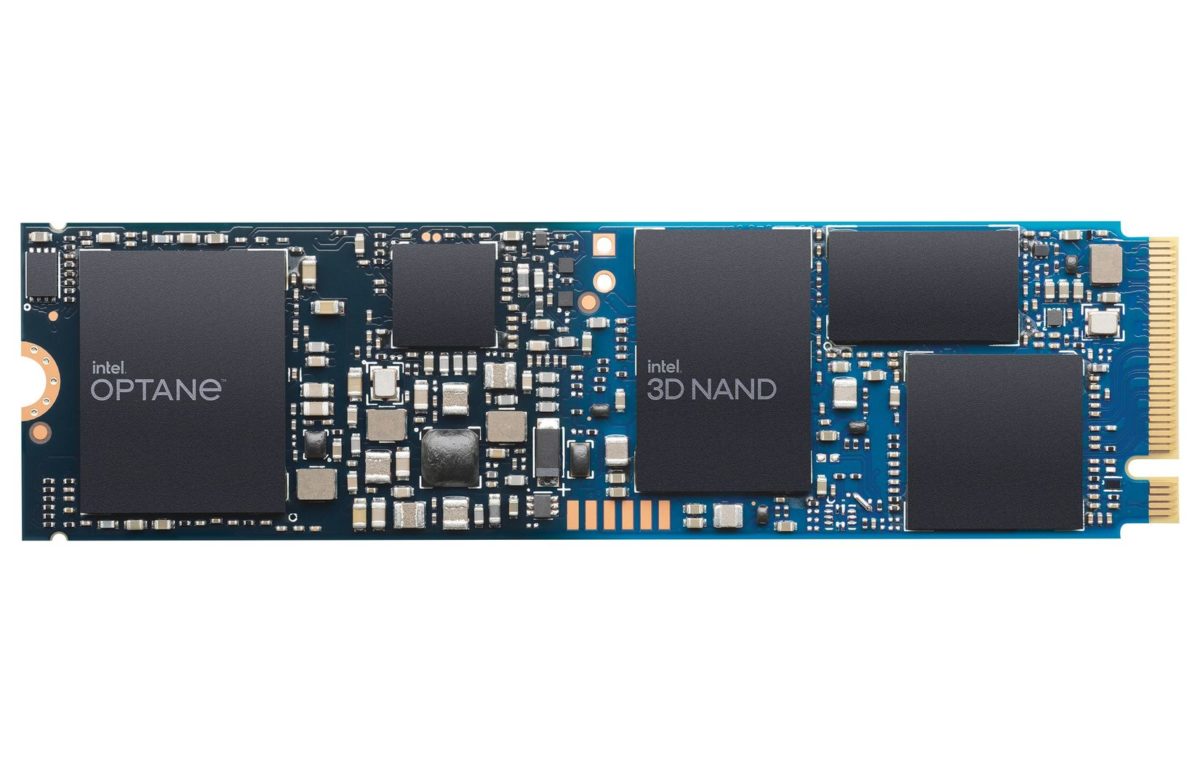 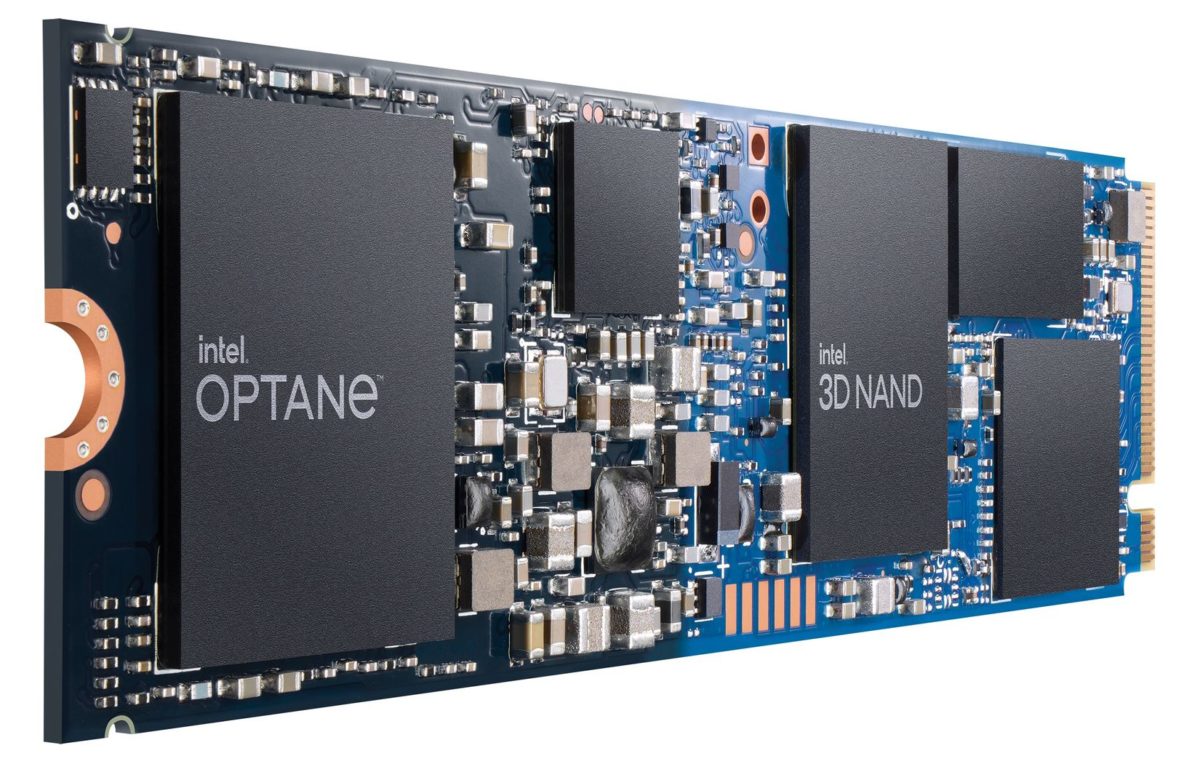 What Is Optane? Getting data to where it is needed, when it is needed, has always been a key challenge for main memory and storage, which serve as the data supply chain to the CPU. Memory is fast but holds relatively small amounts of data that can be lost when power is removed. Storage devices, like hard drives and SSDs, permanently hold large amounts of data, but are much slower than memory, which in turn slows down performance.

Intel® 3D XPoint™ delivers both memory and storage. This novel memory material retains data not by building structures out of silicon – as done with the more familiar DRAM and NAND technology – but rather by storing data ‘bits’ within the molecular structure of the material itself. Intel Optane products using 3D XPoint make it possible for organizations to take a new, innovative
approach to storage and memory as they build out solutions from edge to cloud. Optane SSDs alleviate data supply bottlenecks, and the more recent Optane persistent memory modules are beginning to deliver the long-awaited promise of an affordable, large capacity memory that never loses data. 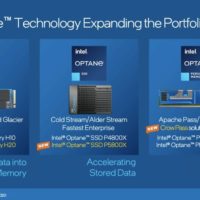 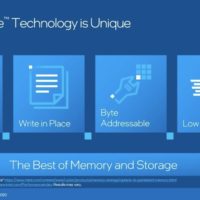 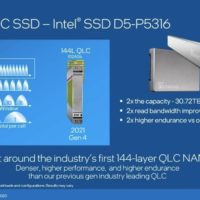 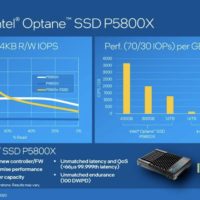 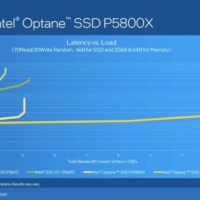 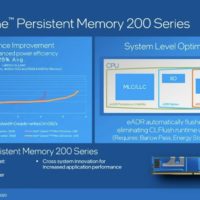 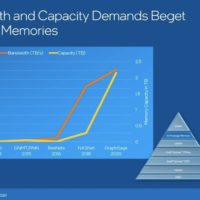 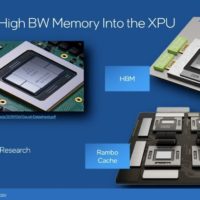 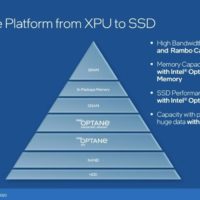