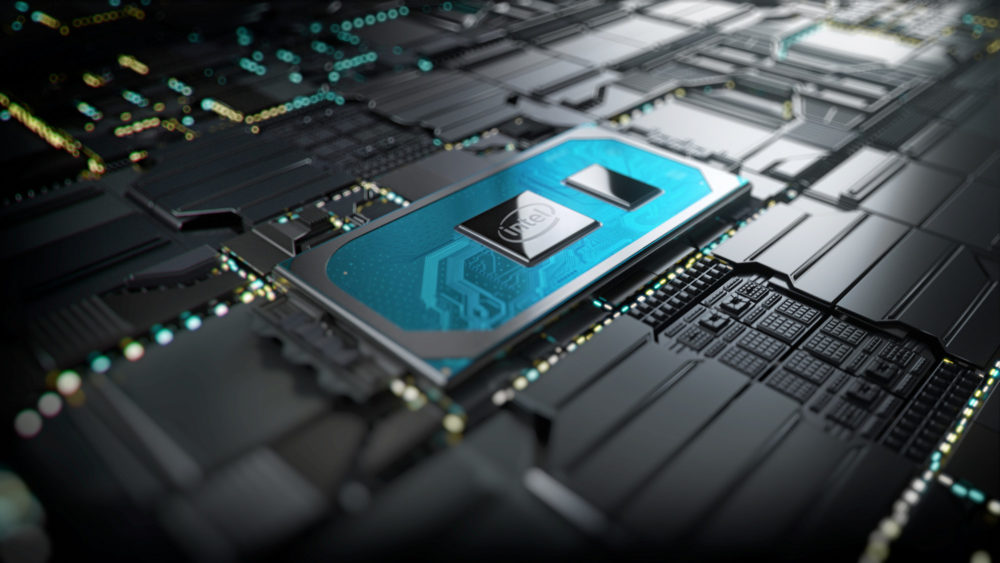 TAIPEI, TAIWAN, May 28, 2019 – Today at COMPUTEX 2019, Intel made a sweeping set of product and technology announcements, spanning the hottest segments of the PC industry. From new 10th Gen Intel Core processors and new details on Intel’s innovation program (code-named “Project Athena”) that will take mobile computing to an entirely new level, to the first-ever gaming processor with an all-core turbo of 5 GHz, Intel again raised the bar for PC experiences.

“No one wants to compromise; people want it all: battery life, performance, responsiveness, connectivity and slick form factors. Our job is to come together as an industry and deliver incredible and differentiated PCs, purpose built to what real people want. 10th Gen Intel Core processors – our most integrated CPU – and Project Athena are great examples of how our deep investments at a platform level will help fuel innovation across the industry,” said Gregory Bryant, Intel senior vice president and general manager of the Client Computing Group. 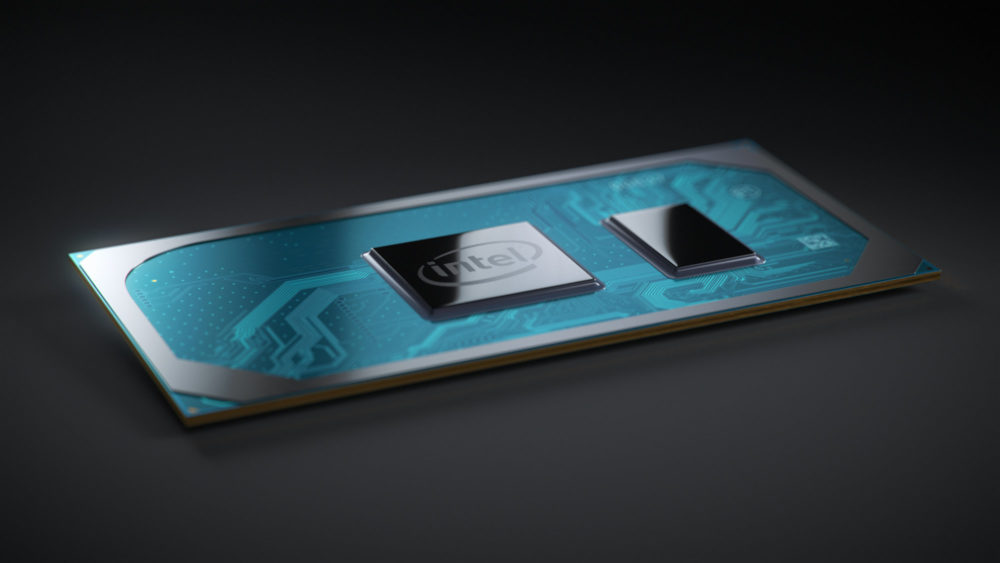 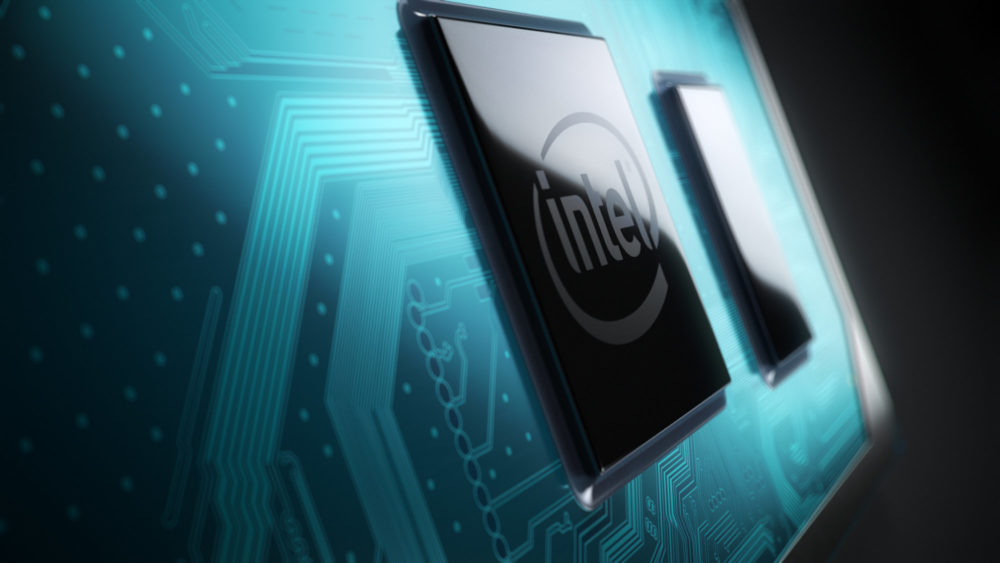 10th Gen Intel Core processors will take thin-and-light laptops and 2 in 1s to the next level, offering: 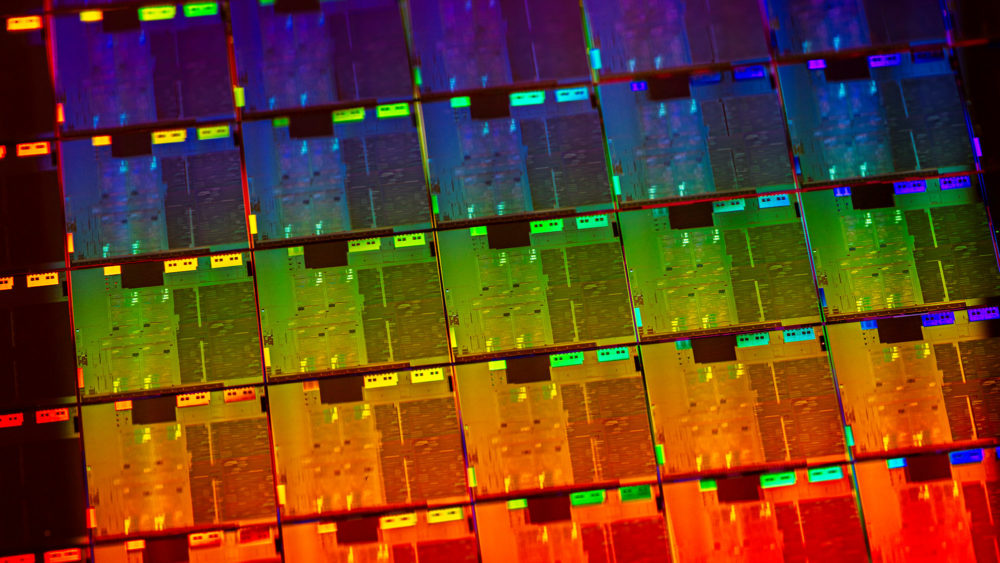 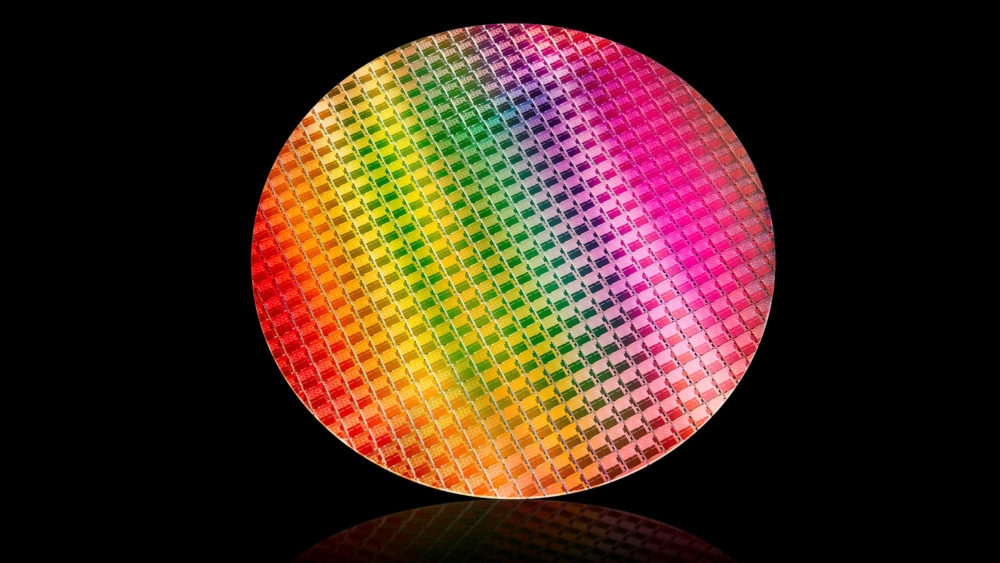 Intel also shared more details on its innovation program code-named “Project Athena,” including the 1.0 target specification9 that will usher in the first wave of laptops in the second half of this year. The company also previewed some of the first designs to come from partners spanning consumer and commercial including Acer*, Dell*, HP* and Lenovo*.

Based on years of research to understand people’s needs, challenges and expectations of the laptop, the program prioritizes enabling experiences that are reflective of real-world conditions as measured by “key experience indicators” (KEI).

Intel developed the new KEI engineering metrics, used during the program’s verification process, to test and drive consistent experiences on the laptop. Metrics are based on day-in-the-life research of laptop users at home or at work under real-world conditions. Intel’s goal for the new metrics is to work with the ecosystem to drive innovation that noticeably impacts people’s experiences on the laptop and evolve those capabilities year over year. The first wave of KEI targets includes:

As part of Project Athena, Intel is providing co-engineering support across the ecosystem – with more than 100 companies signed on – and new tools and Open Labs facilities to support verification and testing of laptops.

Project Athena is a multi-year journey, with today’s announcement on the 1.0 target specifications and design previews representing just the beginning.

Intel made several more disclosures, including the announcement of the special edition 9th Gen Intel Core i9-9900KS processor, which has been fine-tuned to deliver 5 GHz all-core turbo, making the world’s best gaming desktop processor14 even better. It is expected to be available by holiday 2019.

For the first time, the company also showed the new Intel® Performance Maximizer (IPM), an automated overclocking15 tool that brings overclocking to the masses by making it easy to dynamically and reliably custom-tune unlocked 9th Gen Intel Core desktop processors based upon their individual performance DNA. IPM will be free and is part of the Intel® Adaptix™ Technologies toolkit, a collection of advanced software technology tools that helps OEMs and consumers maximize platform-level performance and experience. The toolkit also includes Intel® Dynamic Tuning Technology, Intel® Extreme Tuning Utility and Intel® Graphics Command Center.