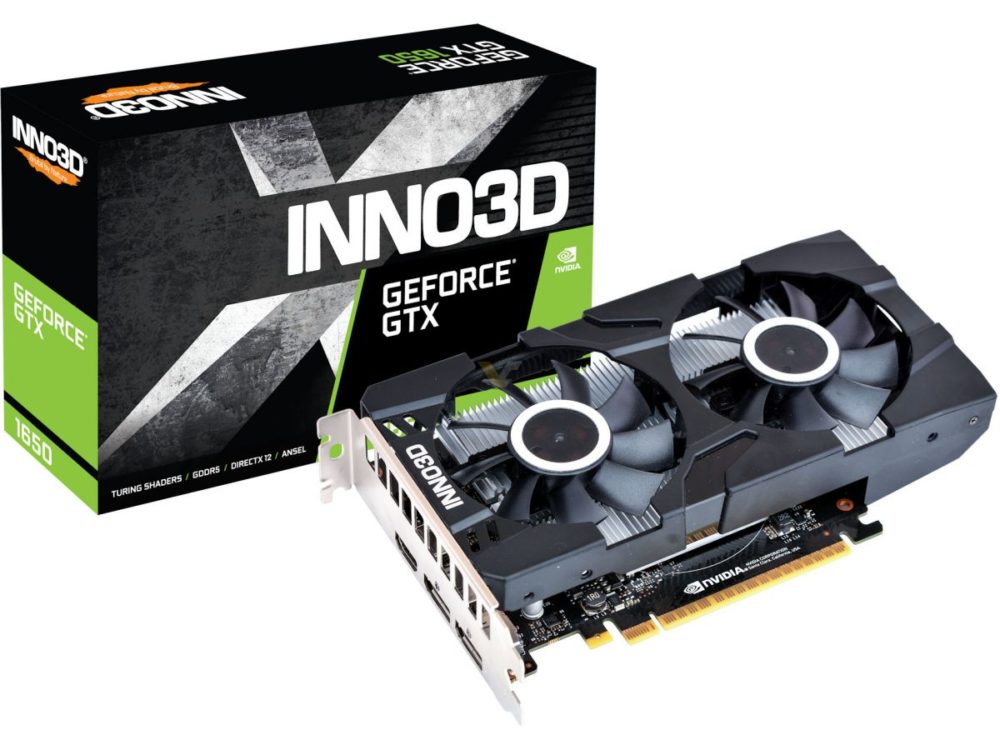 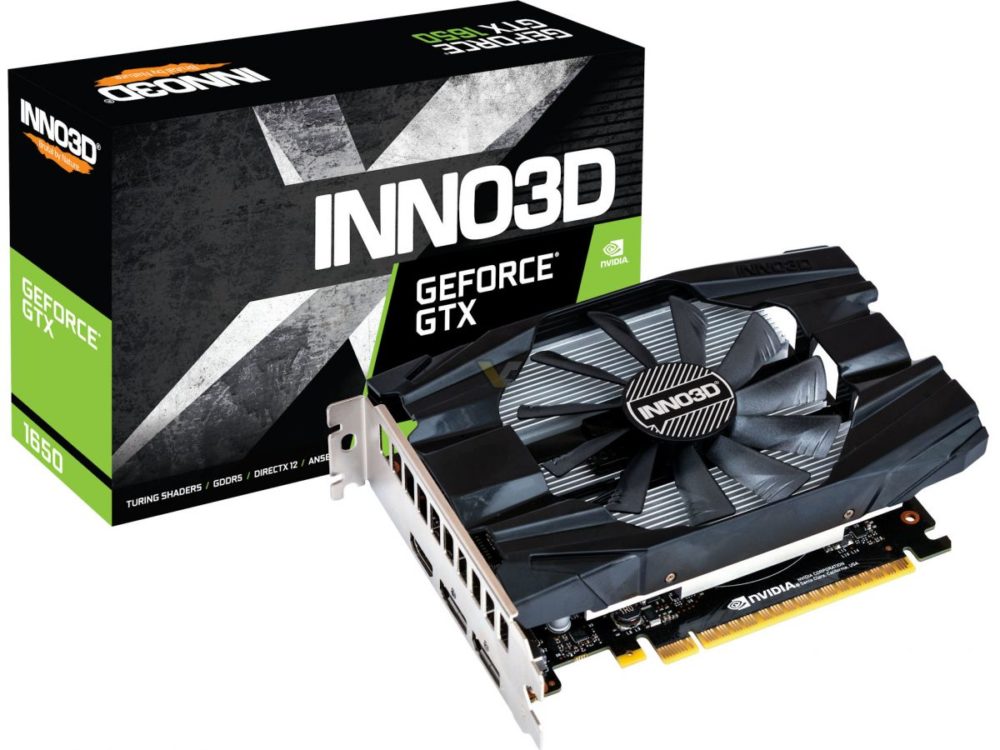 The INNO3D GeForce GTX 1650 TWIN X2 OC + COMPACT is a no-brainer when considering upgrading your PC for performances that’s up to 2x the GeForce GTX 950 and up to 70% faster than the GTX 1050 on the latest titles. The GTX 1650 is the most ideal upgrade for entry-level gamers who are looking for a fast yet quiet and power-efficient option to play their favourite games. The new shading advancements improve performance, enhance image quality and deliver new levels of geometric complexity while a new unified memory architecture with twice the cache of its predecessor allows for better performance on complex modern games.

Our Senior Product Manager Ken Wong commented “NVIDIA has revealed just about every possible implementation of its Turing architecture now, from the extreme GeForce RTX 2080 Ti through the more reasonable RTX 2060, and more recently with the GTX 1660 Ti and GTX 1660 where the RT and Tensor cores (for ray tracing and deep learning, respectively) got axed in favour of lower prices. But there’s still one untapped market remaining: the budget sector, and the INNO3D GeForce GTX 1650 TWIN X2 OC and COMPACT will fill that niche.

Years of R&D has allowed INNO3D to make technological advancements, continously pushing the boundaries and bolster their expertise in the graphics card inudstry. It has elevated INNO3D to a point that makes a difference for high-end gamers and design creation professionals achieving high performance with outstanding temperature control and at super quiet noise levels.

INNO3D is now working hard to make the new INNO3D GeForce GTX 1650 TWIN X2 OC and COMPACT available at all premium resellers across the region. 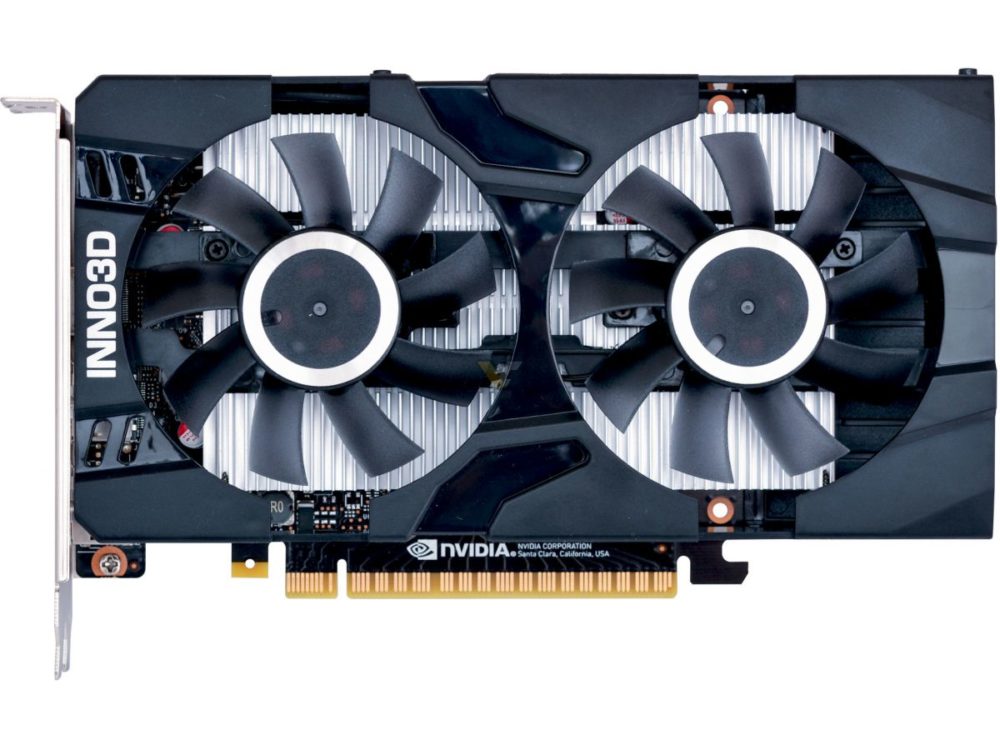 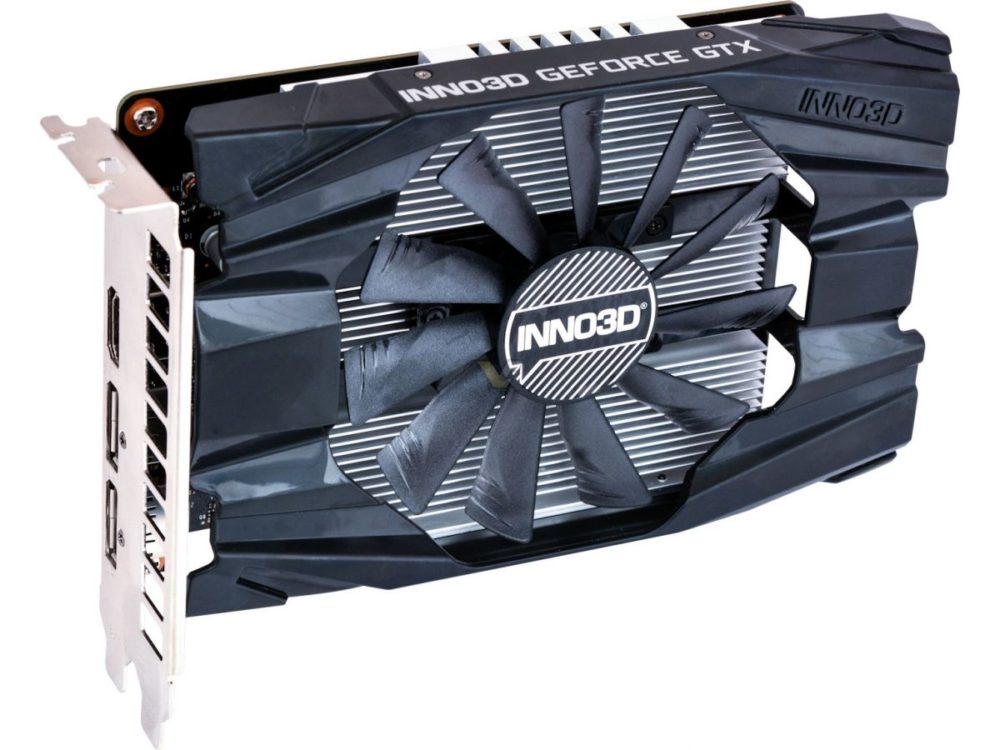 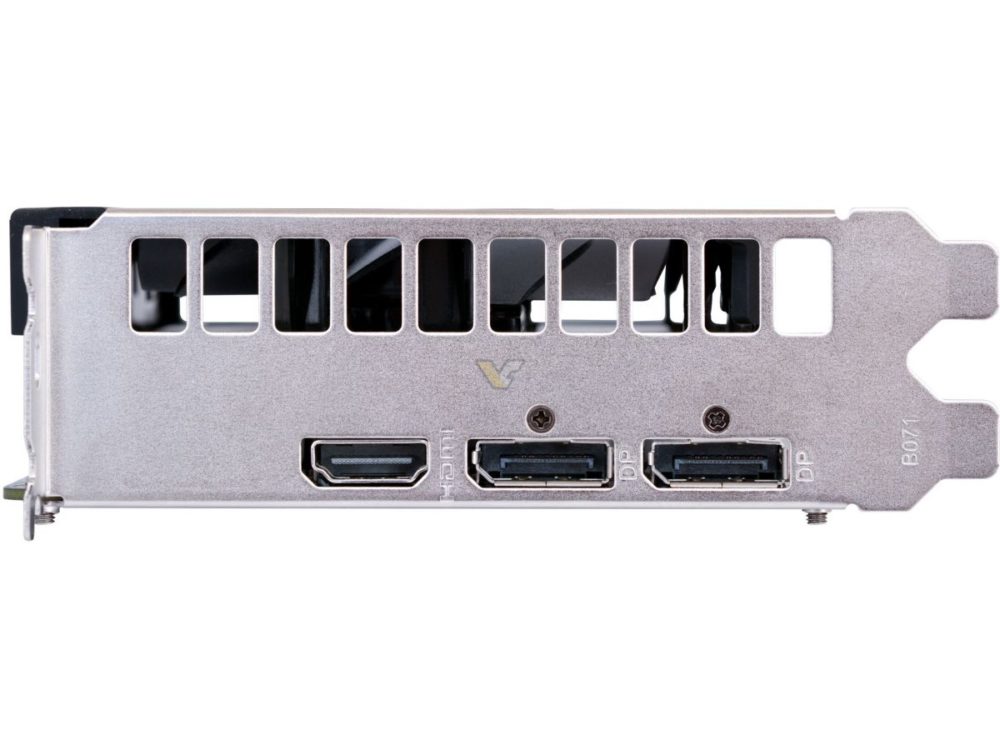