The GeForce RTX™ 3090 Ti and 3090 are big ferocious GPUs (BFGPUs) with TITAN class performance. Powered by Ampere—NVIDIA’s 2nd gen RTX architecture—they double down on ray tracing and AI performance with enhanced Ray Tracing Cores, Tensor Cores, and new streaming multiprocessors. Plus, they feature a staggering 24 GB of G6X memory, all to deliver the ultimate experience for gamers and creators. 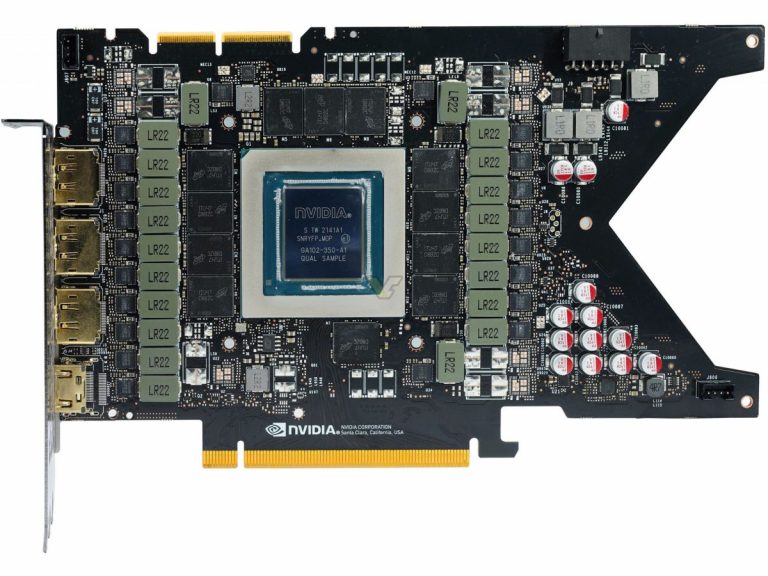 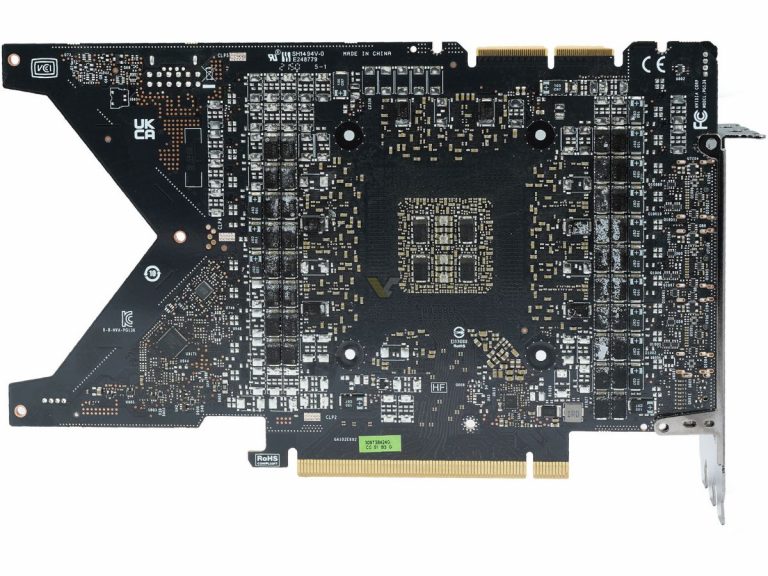 The mighty iCHILL Frostbite accompanied by the mighty RTX 3090 Ti

It’s the one we’ve all been waiting for, the RTX 3090 Ti gets the iCHILL Frostbite treatment and joins the rest of the top NVIDIA RTX GPUs in RTX 3090 / 3080 but with significant improvements on this version in every area.

For better performance the cooler is positioned closer to the individual components by reducing the thickness of the heat conducting pads, and a thinner nickel-plated copper block was also developed. The Frostbite RGB display is produced by the digital aRGB LEDs which are embedded directly in the cooling block surrounding the parameters of the entire cooler which projects illumination across the whole cooling block. The copper used in its water coolers is nickel-plated, but an improved type of nickel plating, which has significantly increased the acid resistance which should prevent the nickel plating from flaking off. 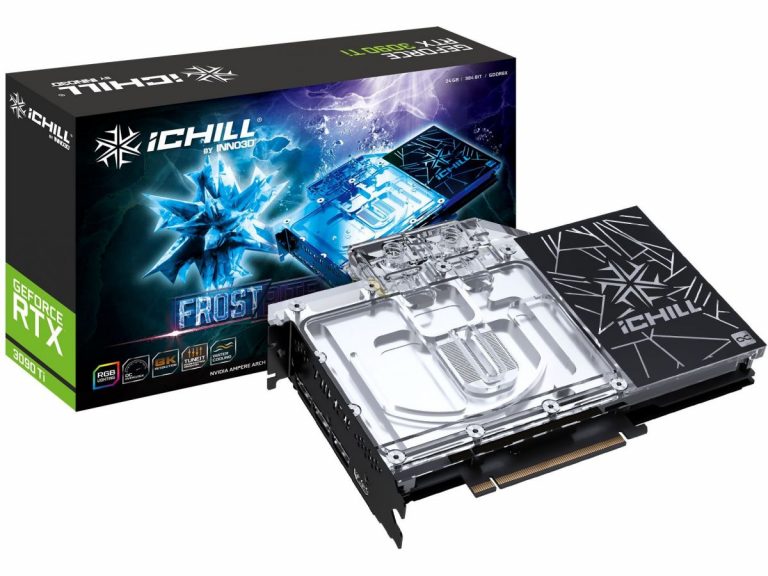 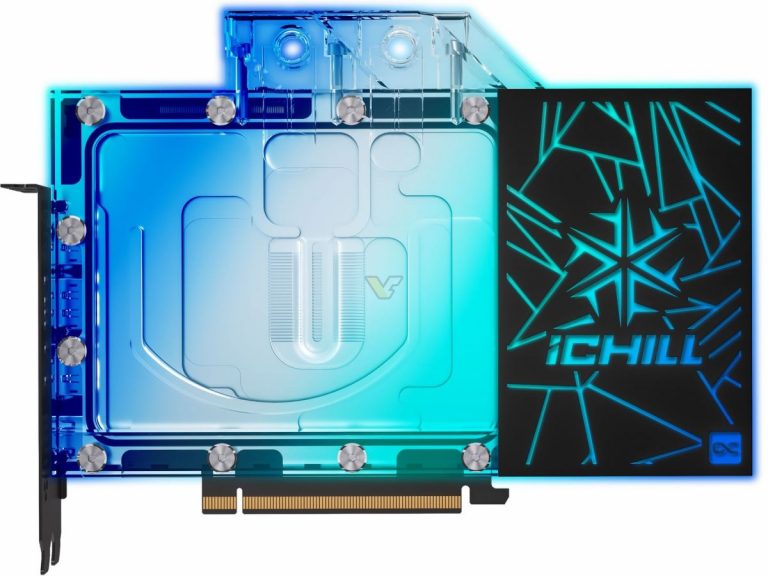 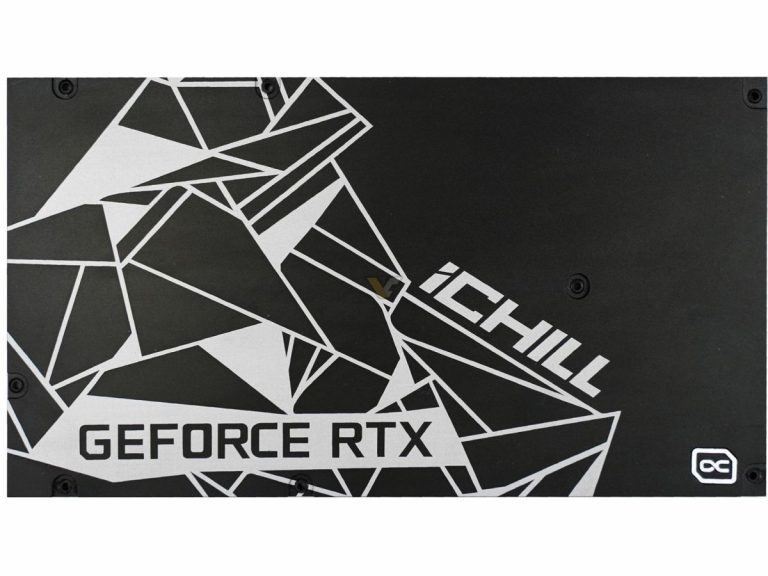 Fresh off the drawing board our design team has produced a new cooler to add to the INNO3D arsenal, we introduce to you the INNO3D X3 / OC. An absolute monster of a graphics card to do justice to the power of the RTX 3090 Ti GPU with a height of 137mm and length of 328mm making way for three large 100mm scythe fan blades. The gigantic cooler has 8 copper heat pipes to keep it cooling at optimal level, especially when the factory overclock for the OC version on this excellent performing card is powering your gaming experience.

It also has a huge 8500mm2 vapour chamber which has 2X better thermal conductivity than copper base and has full coverage for the GPU and memory. The die casting metal base is better for protection for the PCB while preventing it from unintentional bending. The fan area also has programmable RGB that supports Aura Sync, Mystic Light and RGB Fusion. 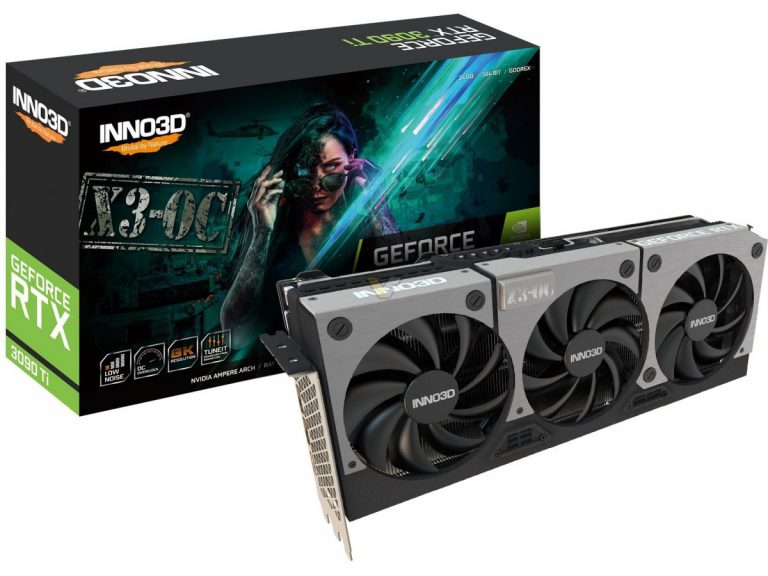 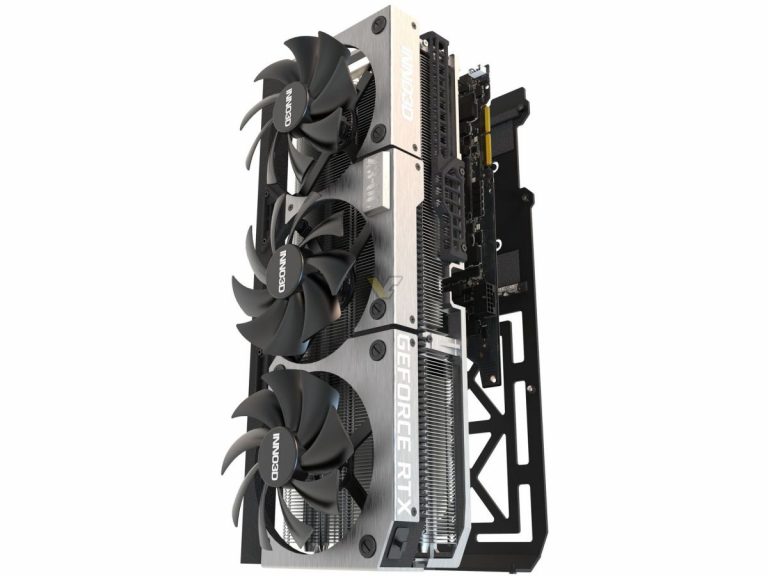 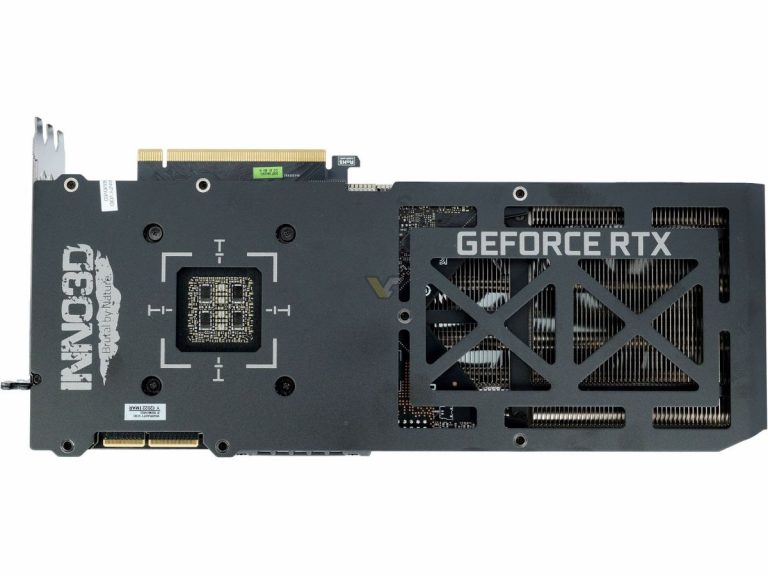 We continue to develop and apply our excellent 30 Series coolers for the newly launched NVIDIA RTX 3090 Ti so that the performance of your new card will allow you to push your gaming to the absolute maximum. With INNO3D you can also enjoy excellent features such as Ray Tracing and DLSS giving you epic boosts in frame rates whilst providing superior image quality with your favourite titles.

Years of R&D has allowed INNO3D to make technological advancements, continously pushing the boundaries and bolster their expertise in the GPU industry. It has elevated INNO3D  to a point that makes a difference for high-end gamers and design creation professionals achieving high performance with outstanding temperature control and at super quiet noise levels.