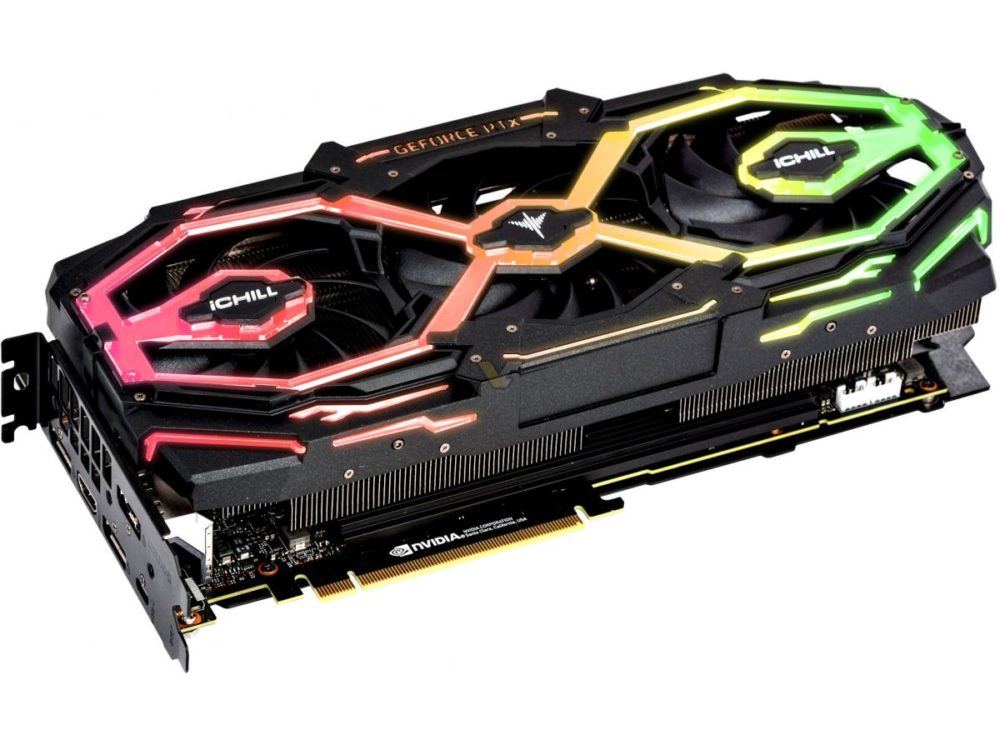 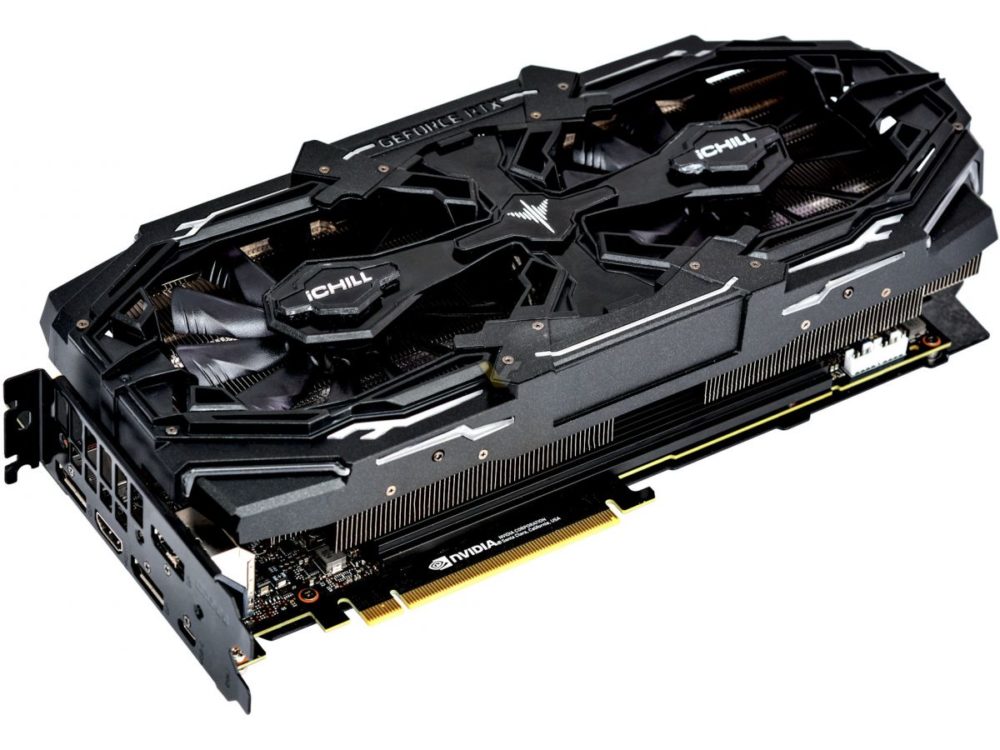 Hong Kong, December 12th 2018, INNO3D, a leading manufacturer of awesome high-end graphics hardware components and various innovations, introduces its new iCHILL cooling solution, the iCHILL X3 JEKYLL. Designed around NVIDIA’s GeForce RTX series factoring in the sheer power and performance of the RTX 20 series, with the first beneficiary’s being the INNO3D GeForce RTX 2070 and RTX 2080. The iCHILL X3 JEKYLL is fully equipped to allow heat dissipation and airflow optimisation so that you can push your high-end graphics card to the limit. 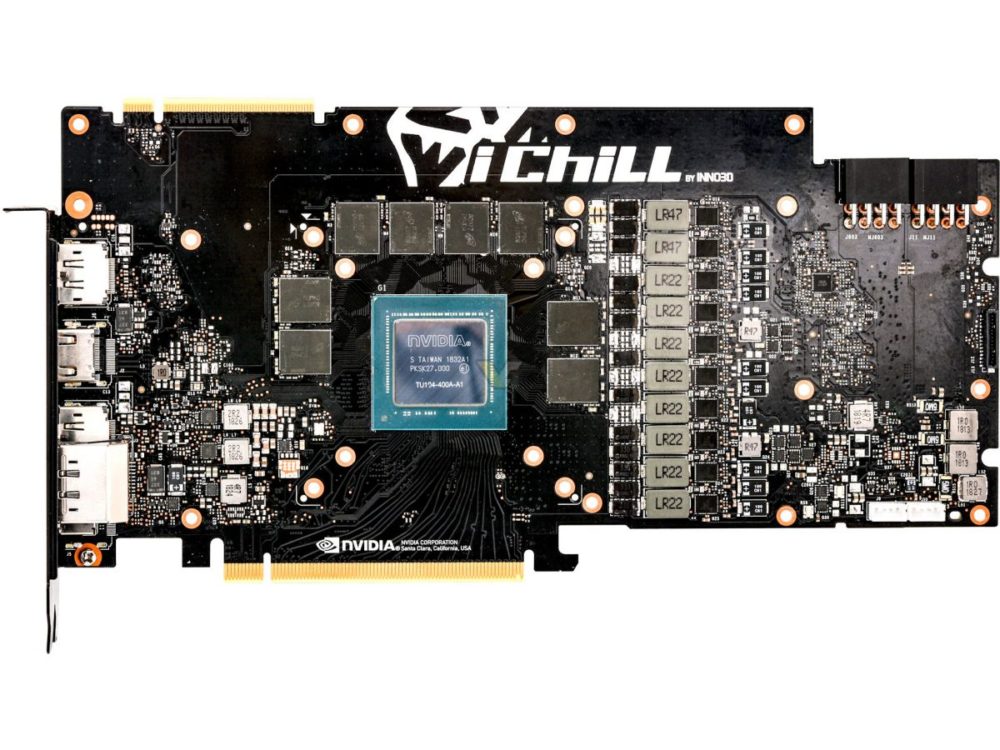 JEKYLL, named after the famous novella ‘Strange Case of Dr Jekyll and Mr Hyde’, the essence of this story digs deep into the mind of this troubled character who battles between two personality traits, struggling to fend off the evil side within himself. On the basis of this the iCHILL X3 JEKYLL exemplifies the Brutal by Nature ethos that is combined with groundbreaking 2-facia switching cooling system design. Depending on your operating preference, the iCHILL X3 JEKYLL can switch the fan facia from a three 9cm Scythe blade fan cooler for performance to a two 10cm 15 blade Turbine blade fan cooler for quiet operation, as with the switching of dual personas of Dr Jekyll and Mr Hyde.

“We believe the switching cooling system design is the one of the most crazy and innovative designs in gaming graphics card history.” says Ken Wong, Sr. Product Manager at INNO3D. He further added ” The gamer doesn’t need to select a 2 fan or 3 fan graphic card because they can have both with one purchase and change the cooling solution based on their needs.”

Years of R&D has allowed INNO3D to make technological advancements, continuously pushing the boundaries and bolster their expertise in the graphics card industry. It has elevated iCHILL to a point that makes a difference for high-end gamers and design creation professionals achieving high performance with outstanding temperature control and at super quiet noise levels. 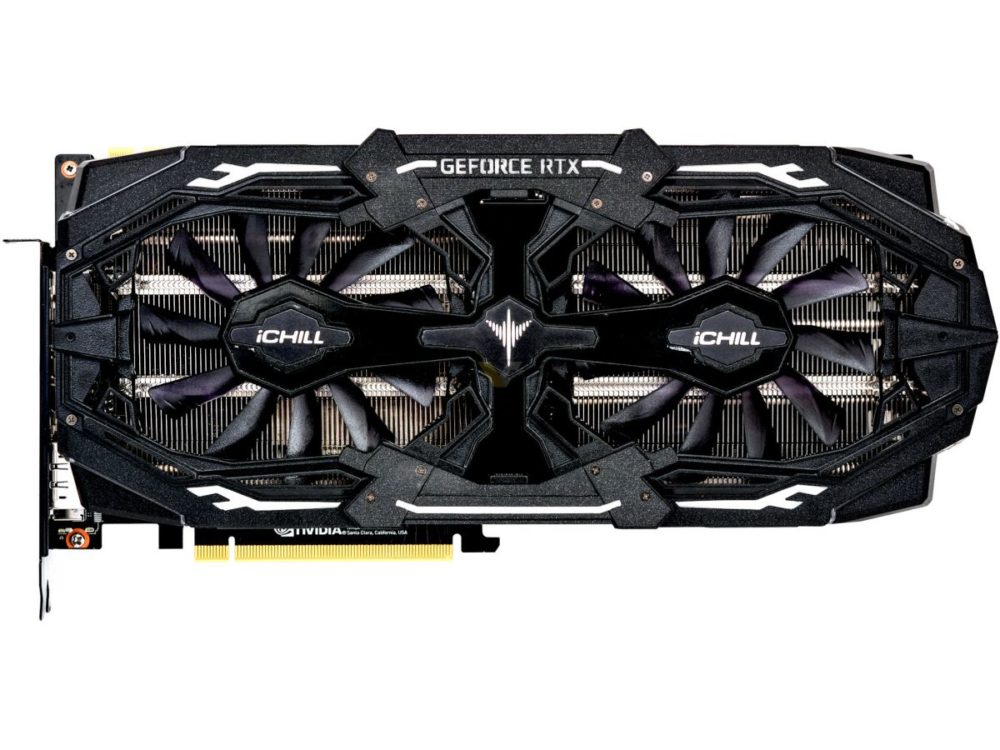 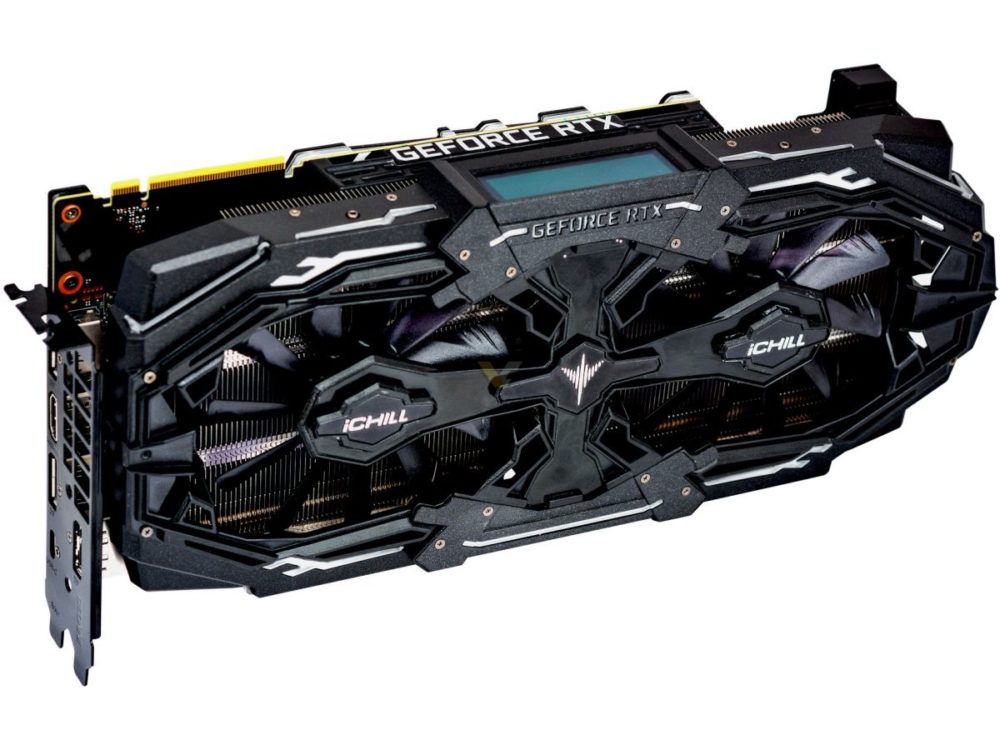 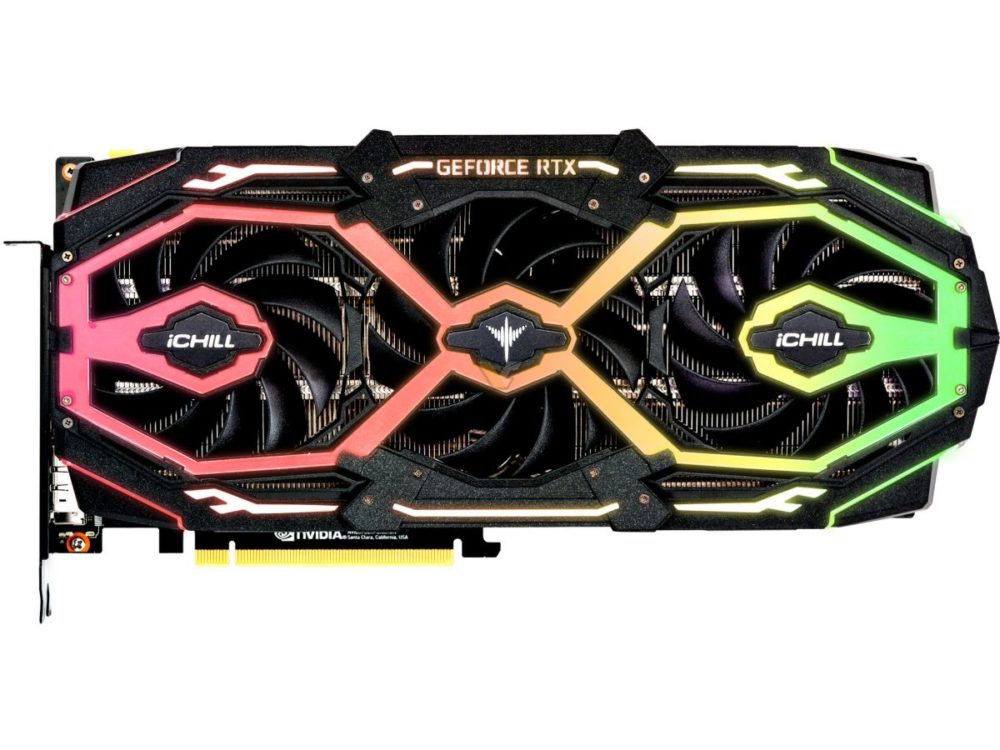 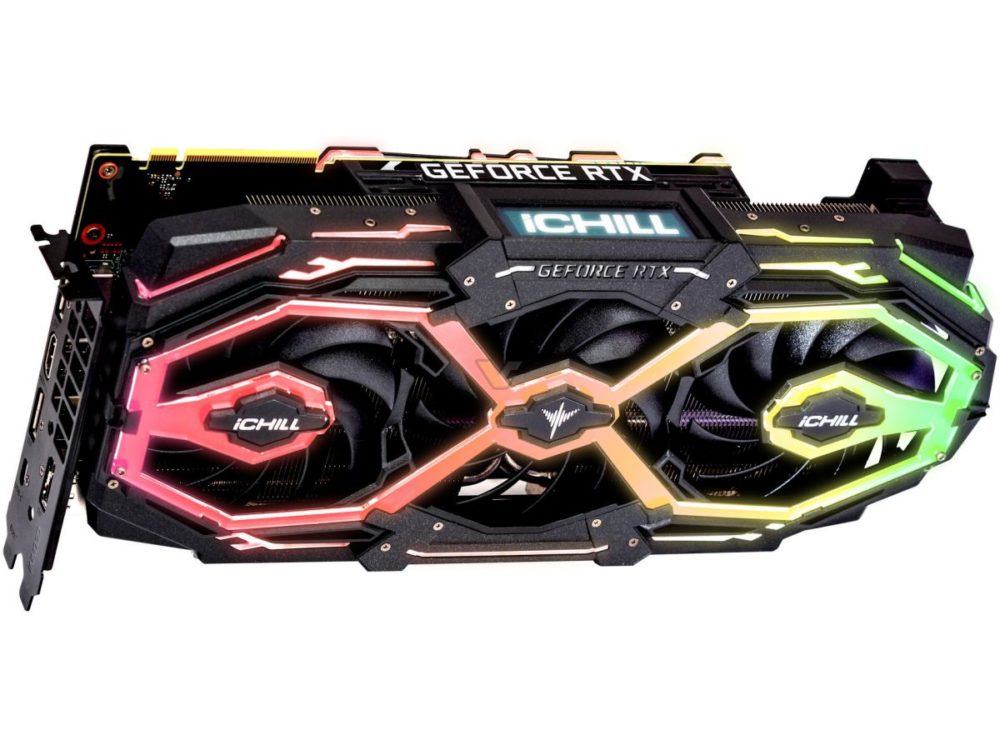 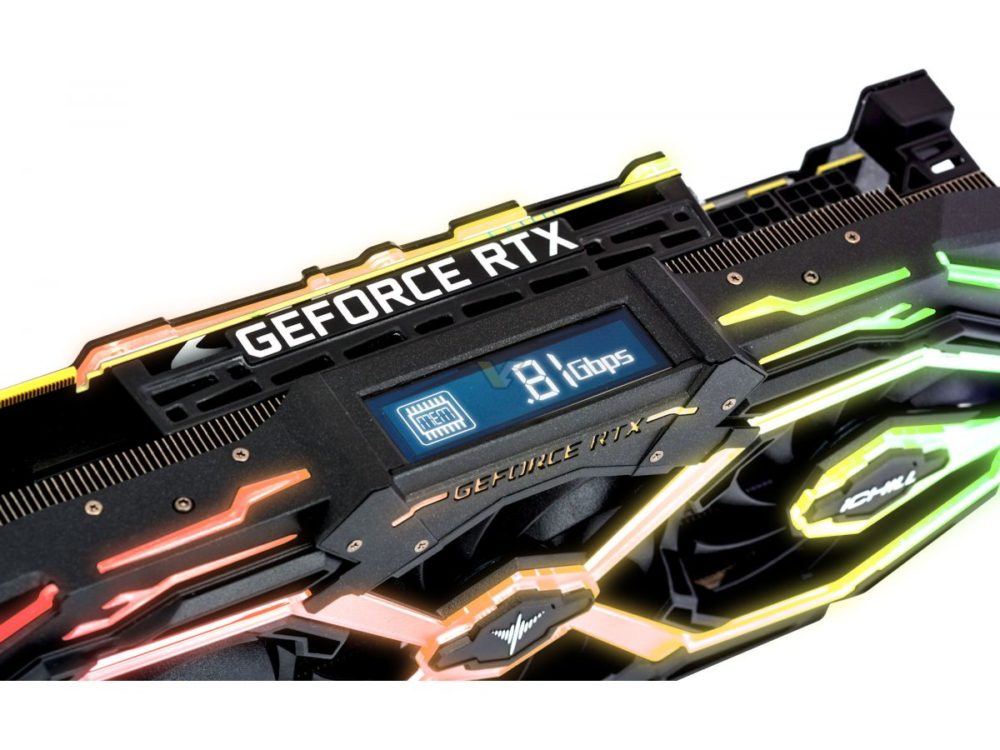