May 30, 2022 – GIGABYTE Technology, (TWSE: 2376), an industry leader in high-performance servers and workstations, announced today its participation in ISC High Performance 2022 (ISC), which runs from May 30th to June 1st. GIGABYTE’s booth (A115) will showcase the latest solutions of accelerated computing, liquid & immersion cooling, and edge solutions, as well as provide an opportunity for attendees to get a glimpse into the next-generation enterprise hardware. GIGABYTE has also announced plans to support the NVIDIA Grace™ CPU Superchip and the NVIDIA Grace™ Hopper™ Superchip. With the new hardware innovations, GIGABYTE is charting a path to meet the requirements for the foreseeable future in data centers.

ISC is unquestionably one of the world’s largest HPC events and has continued to generate great interest and anticipation from the international community for the latest technologies.

HPC Solutions at ISC
Thanks to its building block design and product innovations, GIGABYTE has an expansive enterprise portfolio of HPC servers and motherboards that are well-suited for scientific simulation, Artificial Intelligence (AI), virtualization, hyperconverged infrastructure, high-performance storage, and more. At ISC, GIGABYTE will have cutting-edge advancements on demo at its booth. 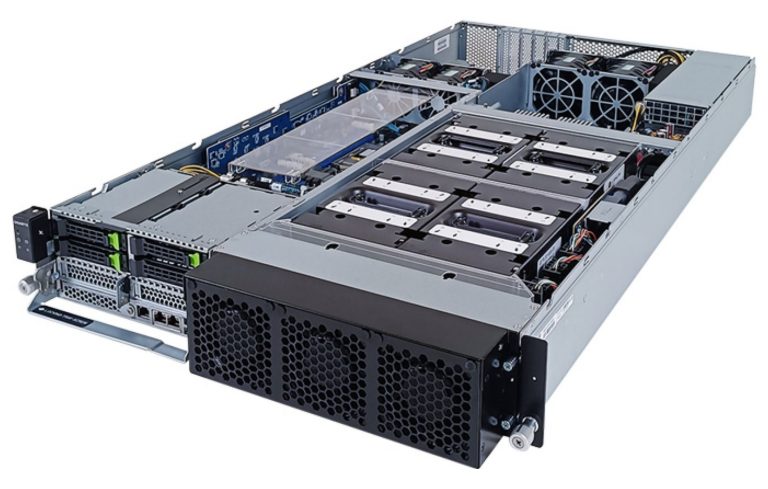 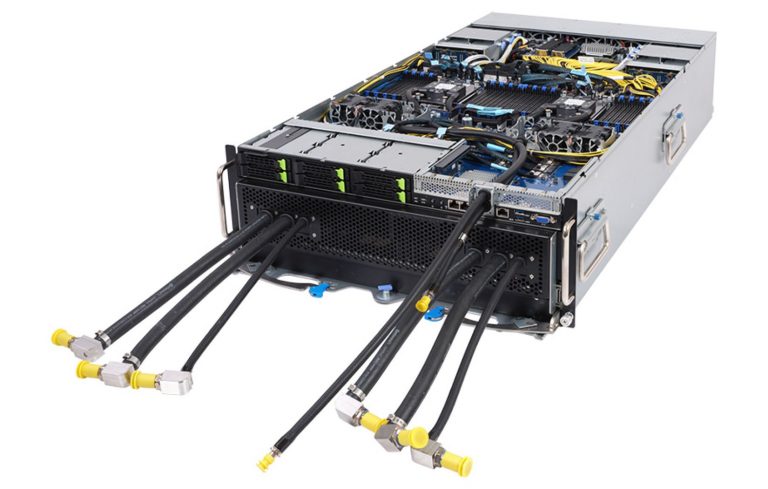 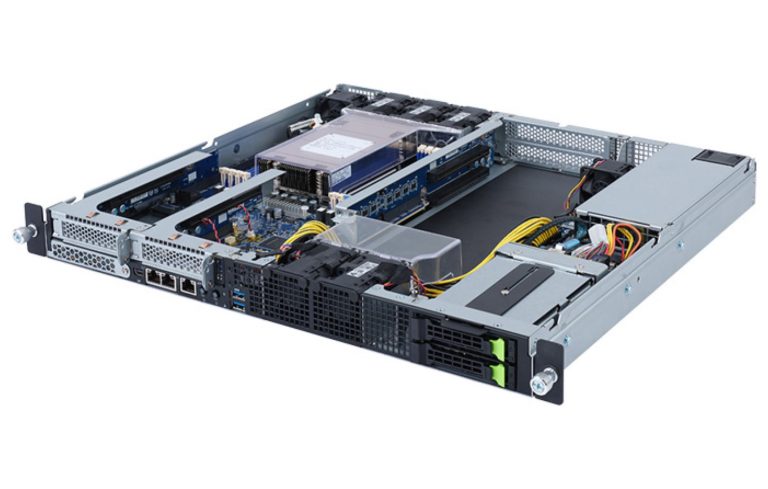 Development of Platforms for NVIDIA Superchips
The dedication to improve from concept, through experimentation, to production has resulted in an incredible amount of product offerings for GIGABYTE’s enterprise customers. New technology will always progress, and the development of data center solutions will continue into the next quarter century with changes that must be more environmentally friendly.

Breakthroughs in CPU and GPU architecture were revealed with the announcement of the NVIDIA Grace CPU Superchip and NVIDIA Grace Hopper Superchip for applications in HPC, AI, cloud gaming, and digital twins. Additionally, both superchips will be included in the NVIDIA-Certified Systems program. To support these new technologies, GIGABYTE is committed to developing servers for the new technology and will release them in accordance with NVIDIA’s timeline for the first half of 2023.