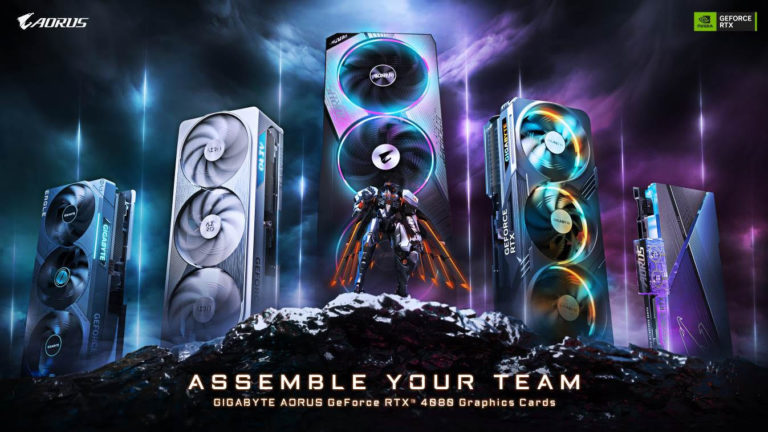 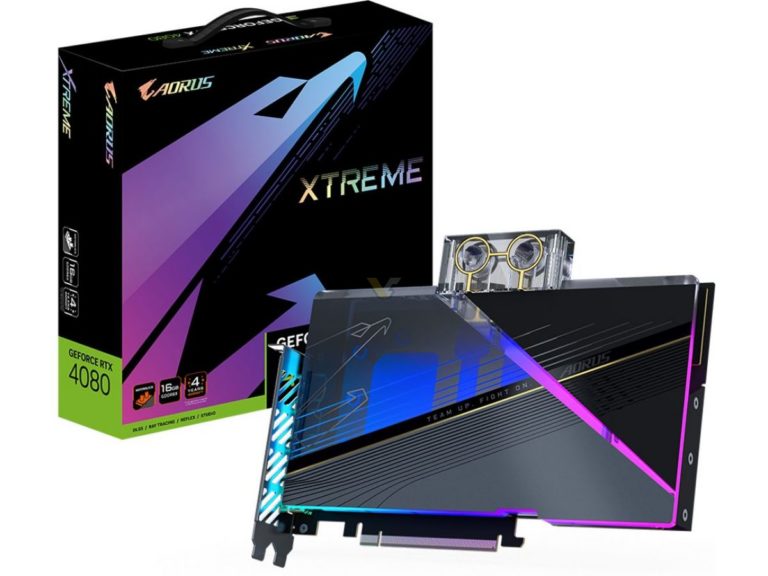 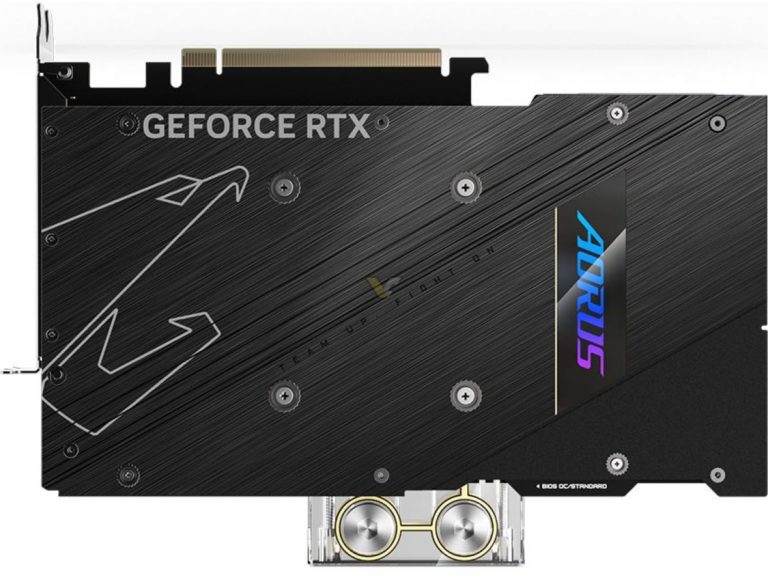 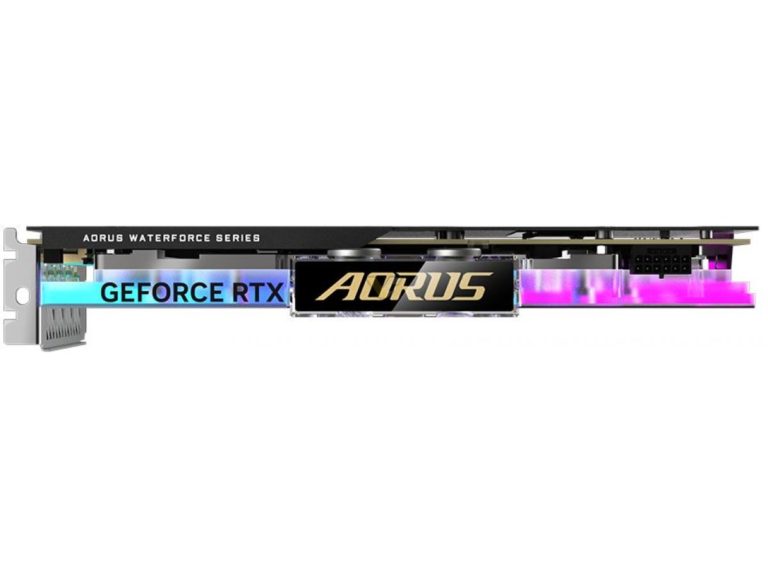 AORUS WATERFORCE WB is the top choice for those who wish to build open-loop liquid cooling systems. GIGABYTE specializes in thermal cooling solutions, providing optimal channel spacing between the micro fins for enhanced heat transfer from the GPU via stable water flows. The sunk-designed copper micro fins shorten the heat conduction path from the GPU, so that the heat can be transferred to the water channel area quickly. Moreover, with the patented “Leak detection” technology, the built-in leak detection circuit covers the entire fitting and water block and can promptly alert users by flashing lights at the first sign of a leak, so users can deal with the leakage early and prevent any further damage to the system. Both the front cover and the backplate of the graphics card support RGB lighting, allowing gamers to customize their own style through GIGABYTE CONTROL CENTER (GCC) software. 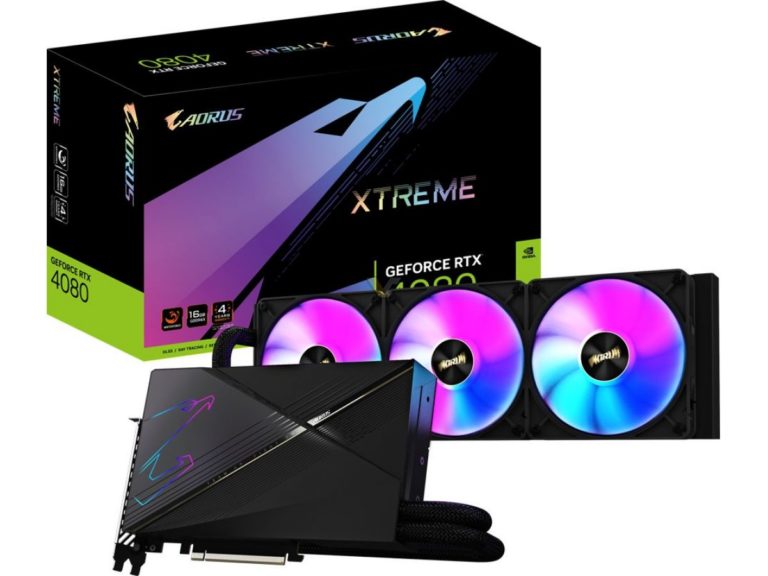 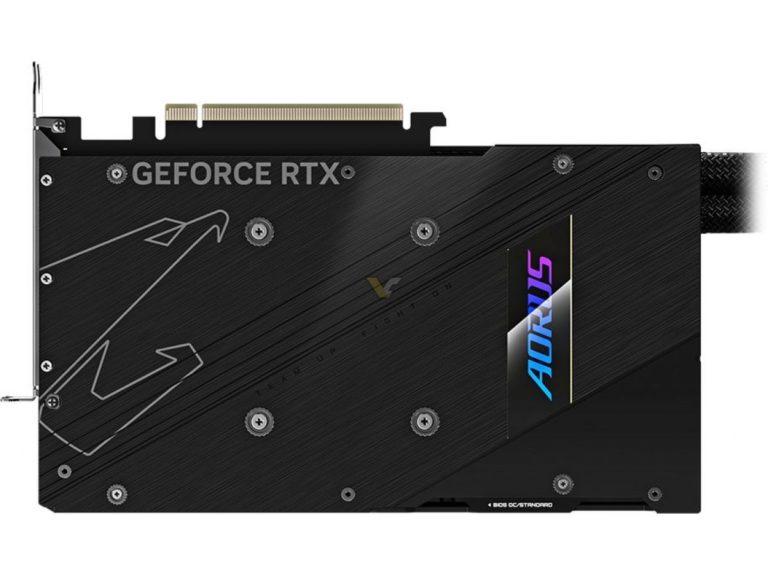 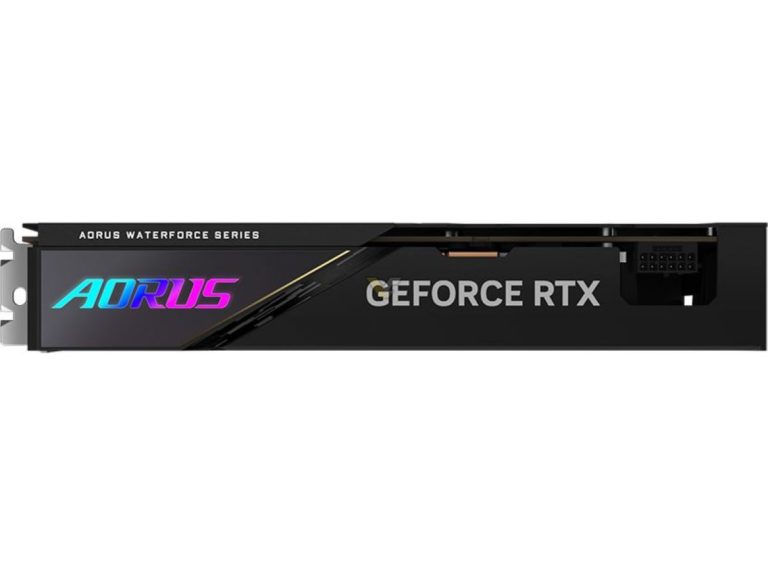 The AORUS XTREME WATERFORCE all-in-one graphics card provides the best-in-class performance and quiet gaming experience through an easy-to-install solution. The 360mm aluminum radiator comes with three 120mm double ball bearing fans keeping the graphics card at low temperatures. The copper plate contacts the GPU and the VRAM directly, paired with the excellent water-cooled path design at the same time, the liquid not only passes through the GPU but also MOSFET and other critical components enhancing the thermals of the entire graphics card. Therefore, the GPU keeps outstanding performance at low temperatures, and it protects other components to work stable and secure for long-term use. In addition, the users can customize the RGB effect on the front, side, backplate and fans of the graphics cards. And, the 460mm length tubes are built on the rear of the card which can avoid the interference with the CPU cooler, users can plan the cable management with ease.

AORUS is the top-tier gaming graphics card pursued by gamers and fans. AORUS always brings an impressive – exquisite appearance and excellent performance, is what AORUS insists on to users. AORUS MASTER graphics card features the new fan blades and a special surface design, the WINDFORCE bionic shark fan increases the static pressure by up to 30% while reducing noise level by up to 3dB at the same time. Paired with the vapor chamber in direct touch, multiple heat pipes, and the enlarged screen cooling vent at the back, the graphics card assures top-notch thermal performance, even at demanding loads. 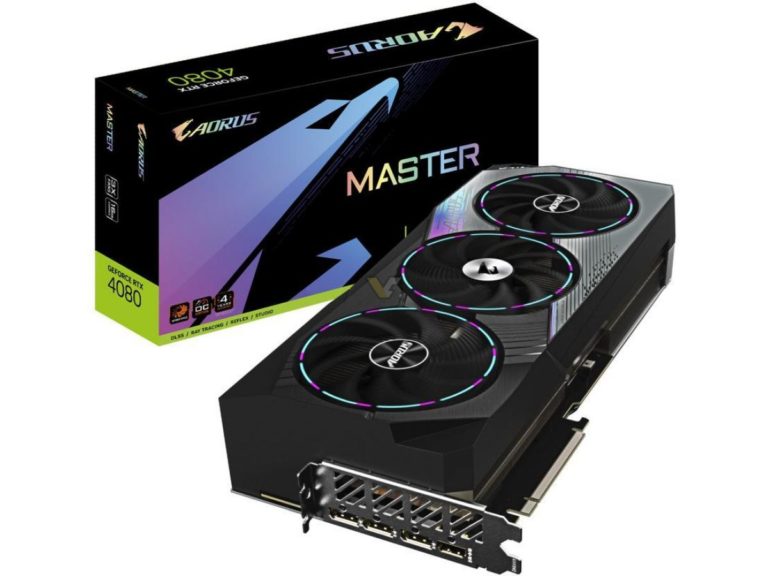 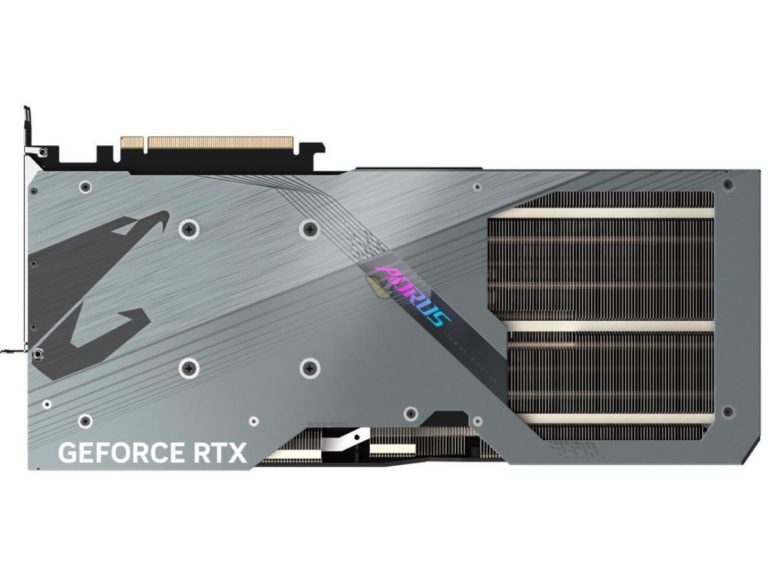 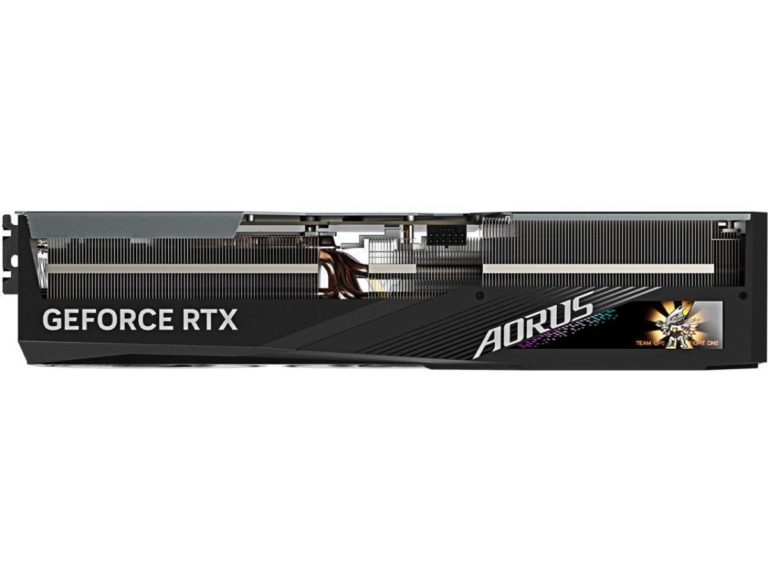 AORUS is also bringing back an upgraded version of the signature triple-ring RGB lights, RGB Halo, being regarded as the RGB lighting leader in the market for many AORUS fans and DIY enthusiasts’ preferences. This beloved feature takes advantage of the persistence of human vision and offering addressable lighting effects on the rotating fans. It will definitely make every build glow in style. Furthermore, the LCD Edge View on the side of the graphics card gives users another option to personalize their cards with texts, images, or gifs. One can also monitor critical stats, like power consumption, temperatures, fan rpm, etc. 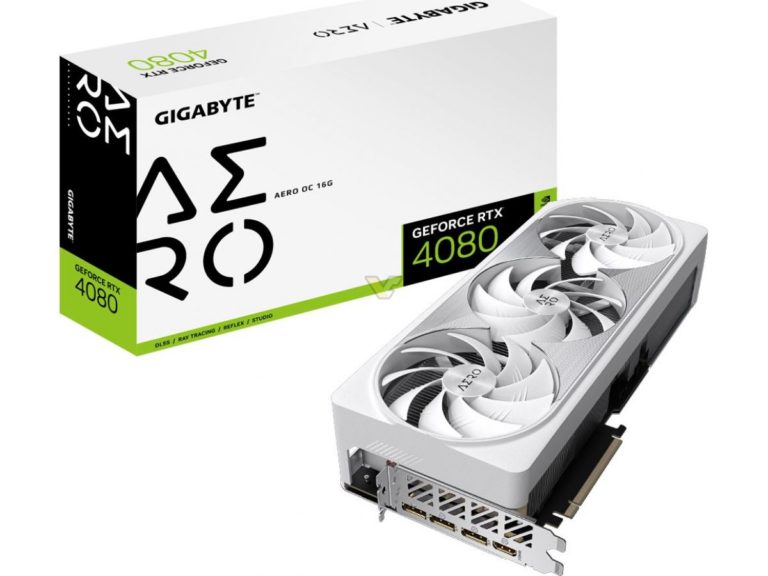 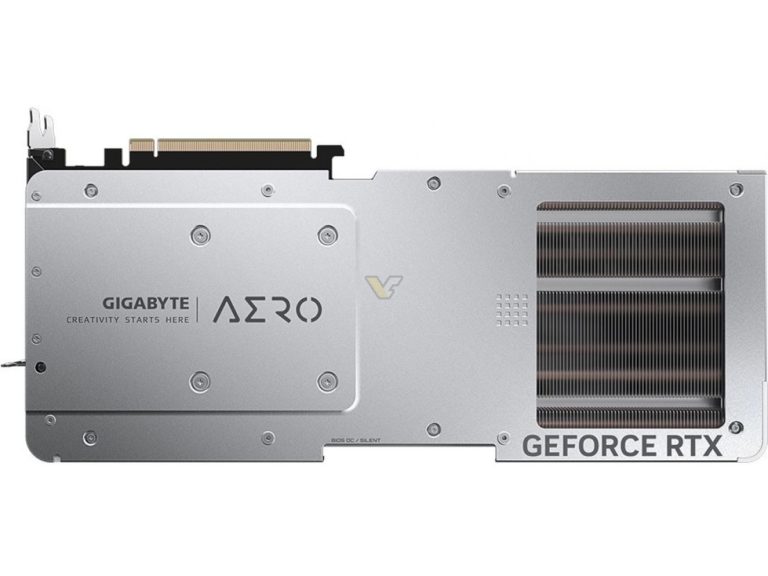 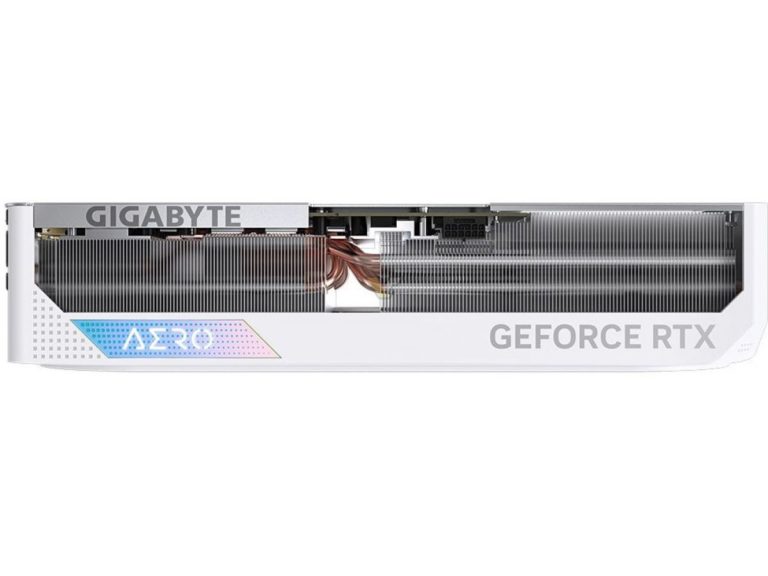 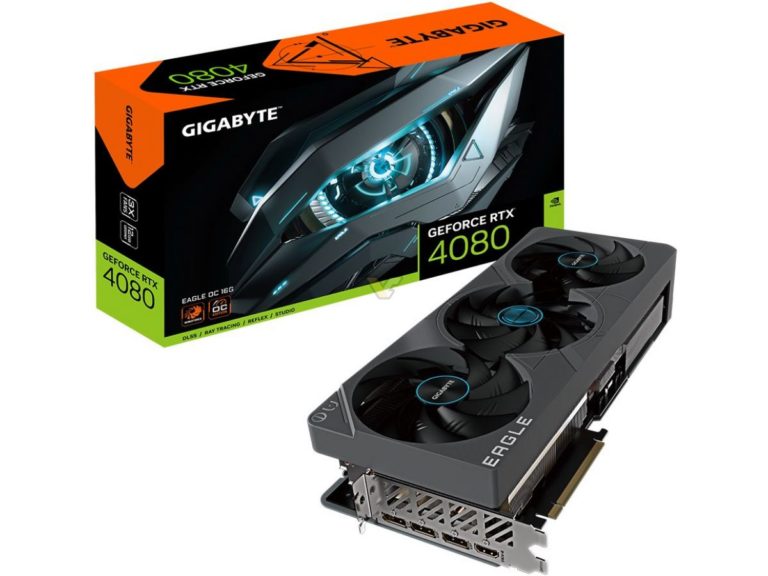 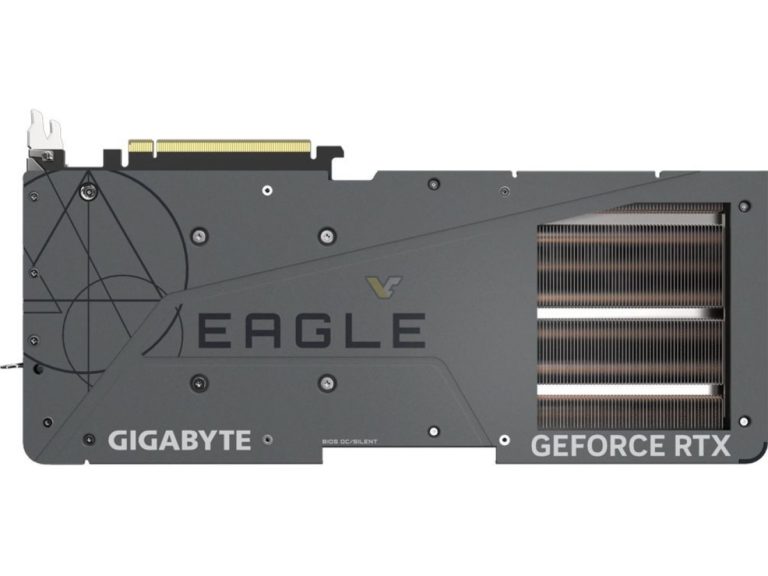 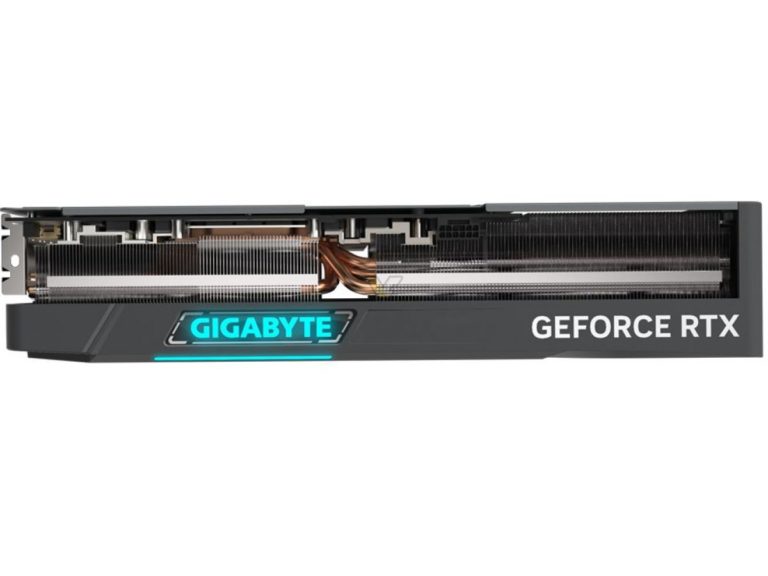 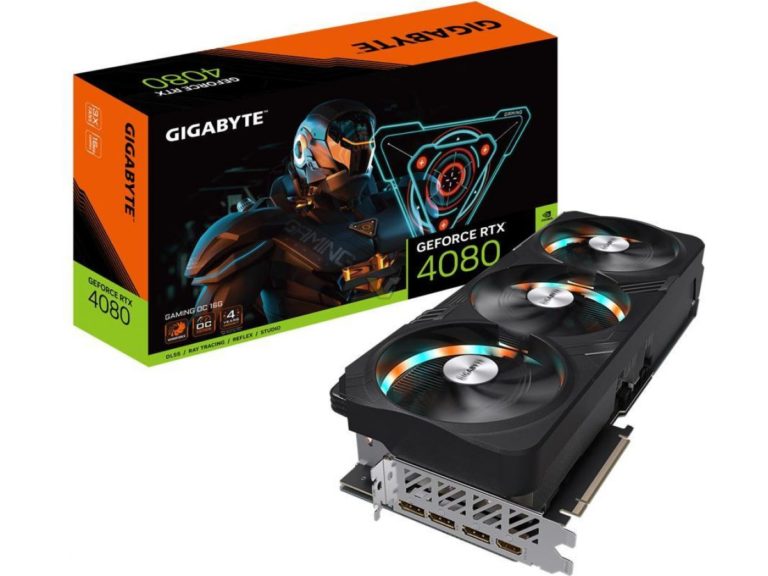 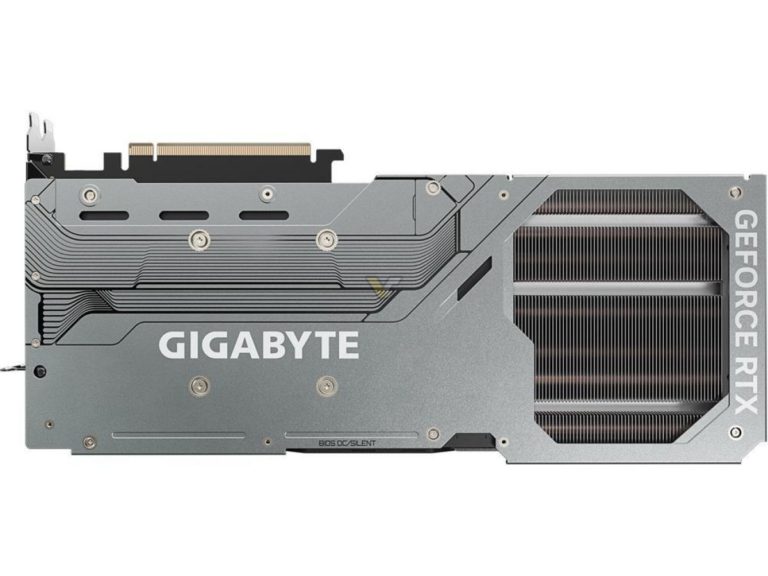 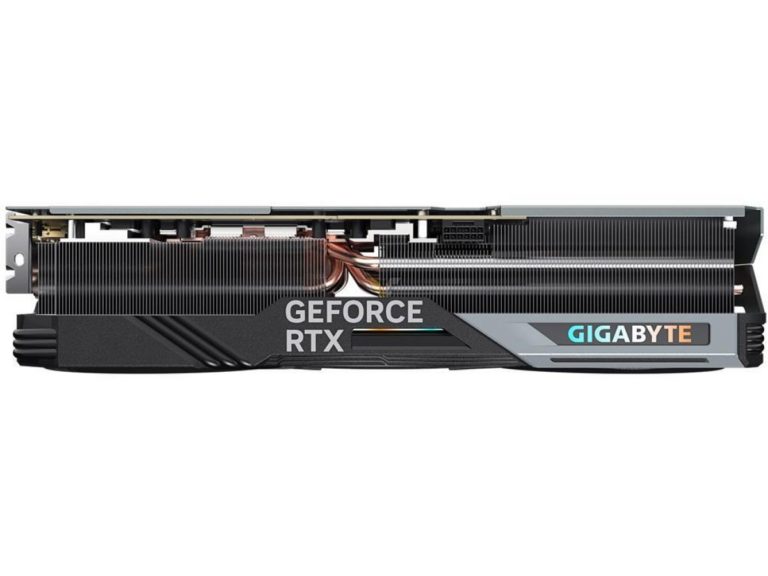