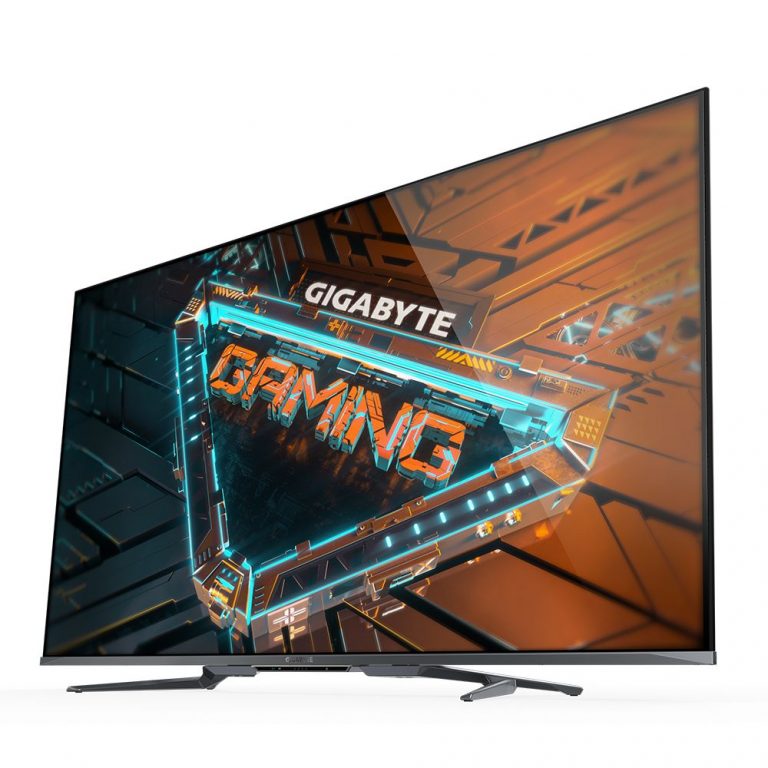 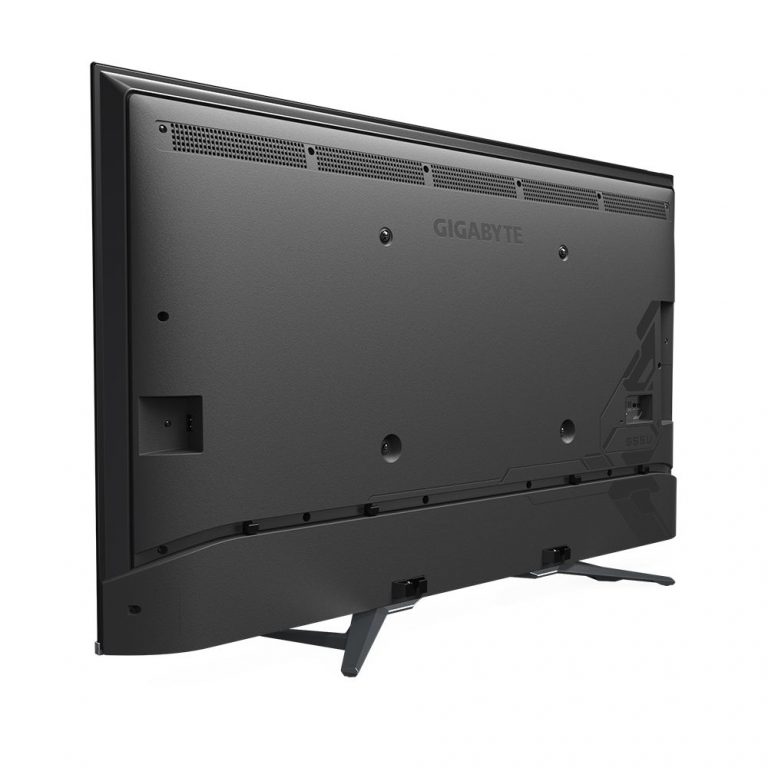 The S55U opens up a new segment of gaming monitors with its massive 54.6-inch UHD quantum dot display. Besides delivering incredible picture sharpness and clarity, the S55U steps up the game with the esports-grade 120Hz refresh rate, 2ms GTG response time, and HDMI 2.1 connectivity that promises an immersive, silky-smooth gaming 4K experience on a big screen. The S55U is also android-powered with built-in apps such as YouTube, Netflix, and Chromecast for streaming, making it ideal for home entertainment as well.

GIGABYTE has been at the forefront of delivering best-in-class 4K gaming monitors since it introduced its first-ever 4K display last year. The entire family boast the industry-leading HDMI 2.1 support and exclusive tactical gaming features, which set a new standard for 4K gaming displays. GIGABYTE 4K gaming monitors have also been well received by media and communities worldwide. The FV43U was named the king of 43-inch gaming monitors by the world-renowned media Tom’s Hardware for its class-leading color and contrast. The 47.53-inch FO48U featuring an OLED panel won the iF Design Award honor in 2022 for its unmatched aesthetics and display performance. Last but not least, the GIGABYTE M series was highly praised by the monitor-focused tech media Rtings as the best 4K gaming monitors they have reviewed. 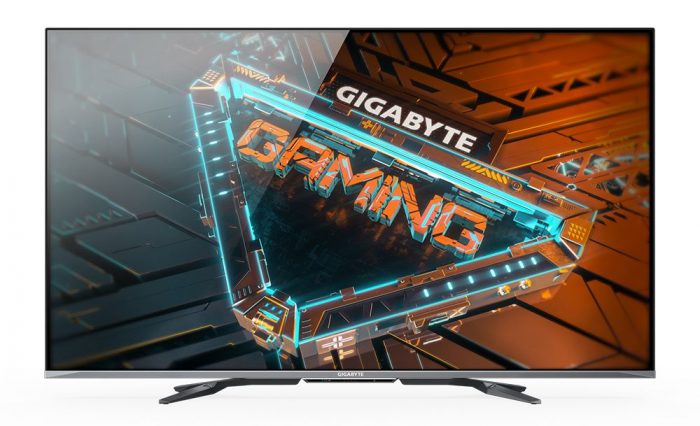 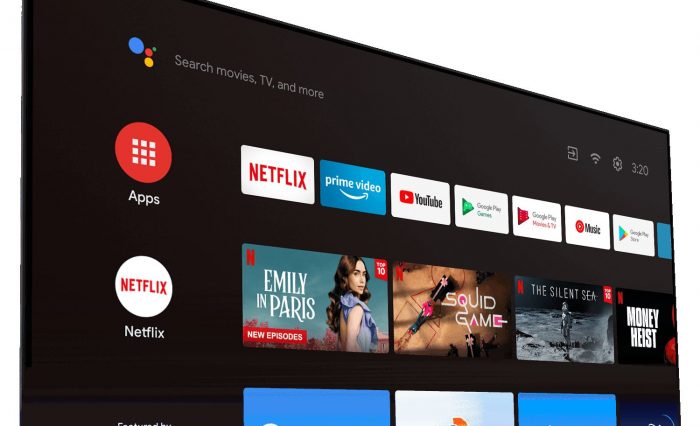 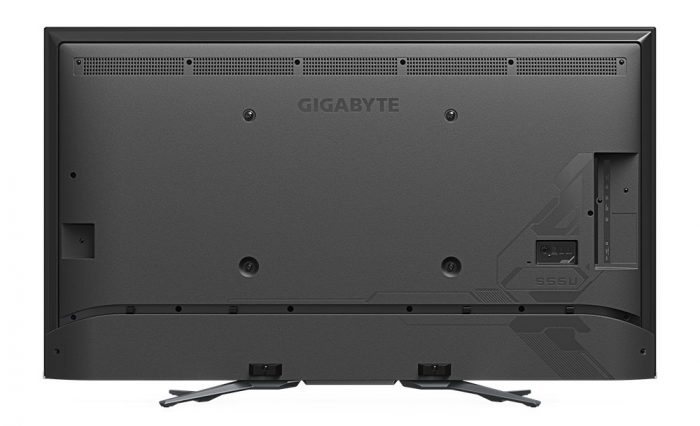 GIGABYTE now delivers a wide variety of 4K gaming monitors ranging from 28 to 54.6 inches for gamers to choose from. The newest S55U offers a brand new dimension for those looking for a completely immersive viewing experience on a large gaming monitor for both gaming and home entertainment. 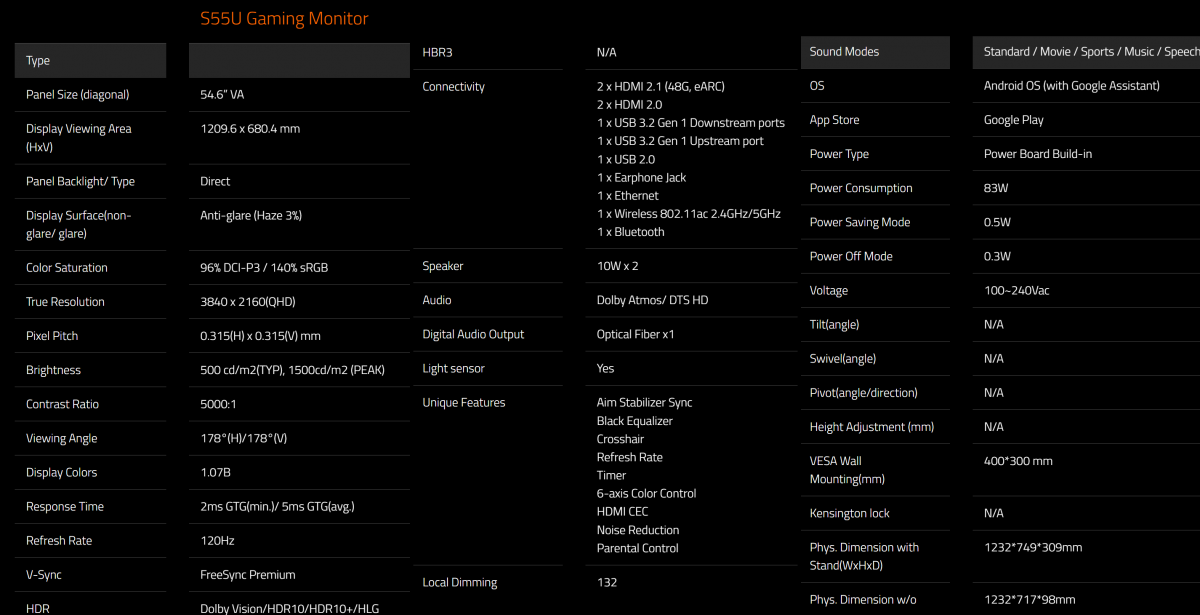