The EVGA Z490 Motherboards are here.

Powered by the latest 10th Generation Intel® Core i9 processors, these motherboards put the power back in your hands. Game, stream, create, work, or just browse the web – these motherboards will be front and center to handle everything you can throw at them.

Nothing will stop the return of the EVGA DARK motherboards. The EVGA Z490 DARK comes packaged with an 18-phase power design, right-angled connectors, and an Intel® 2.5 GbE NIC to ensure that the only limitation of your Z490 DARK is your imagination. But we don’t need to tell you what the DARK looks like; we’ll simply tell you what it is: The Z490 DARK is a masterwork of design and engineering, to bring you the best performance and stability available on the Z490 chipset. 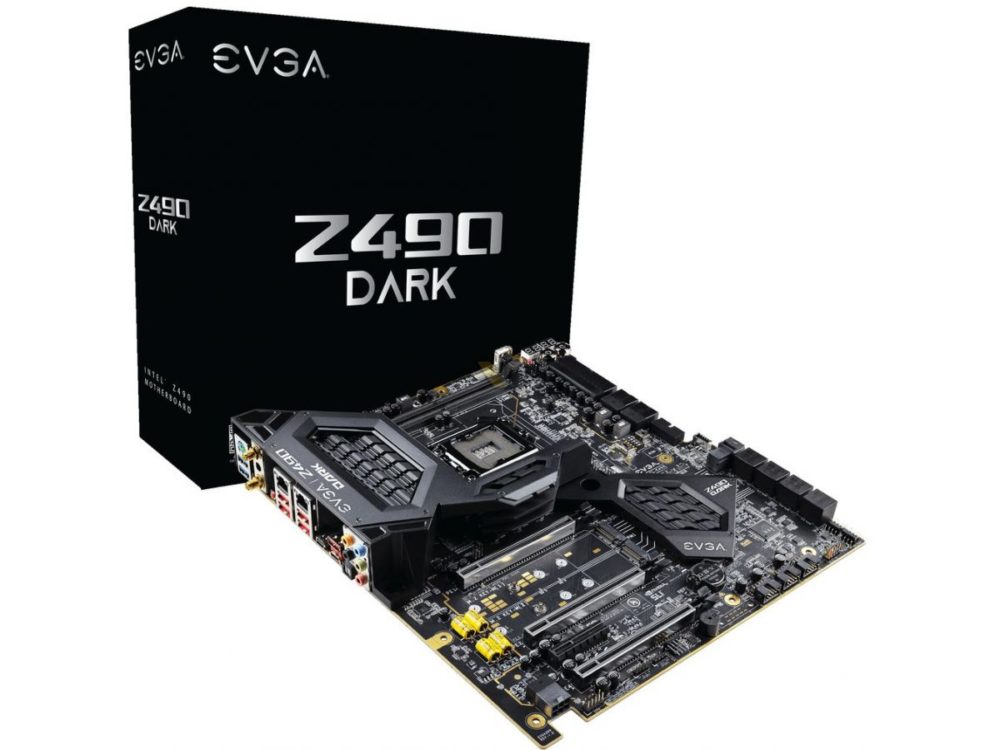 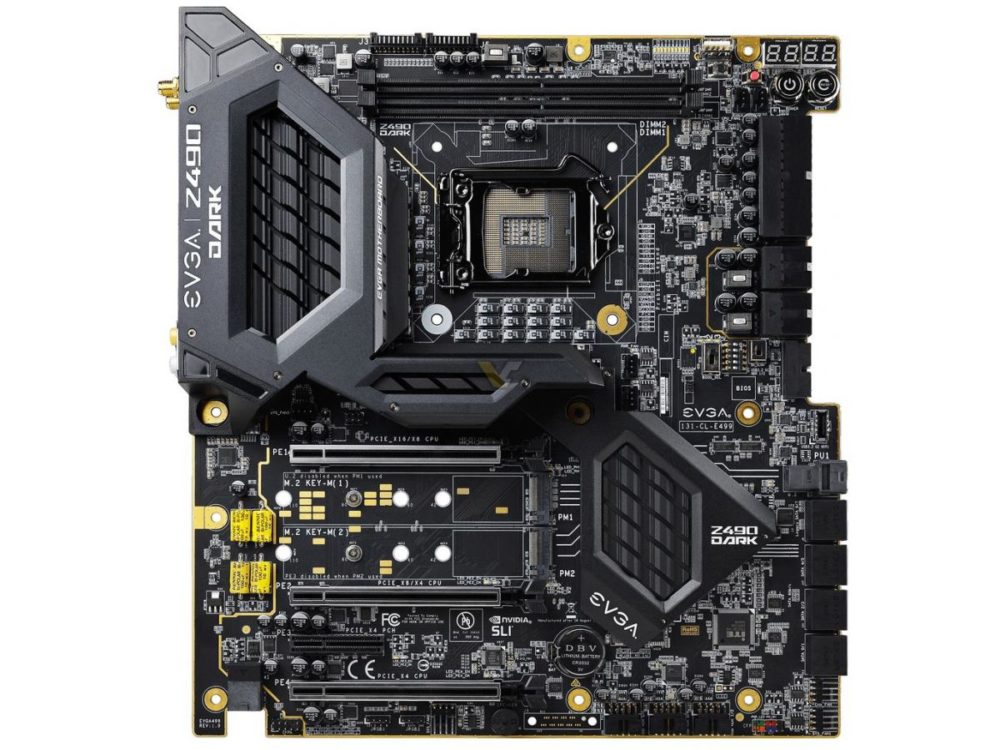 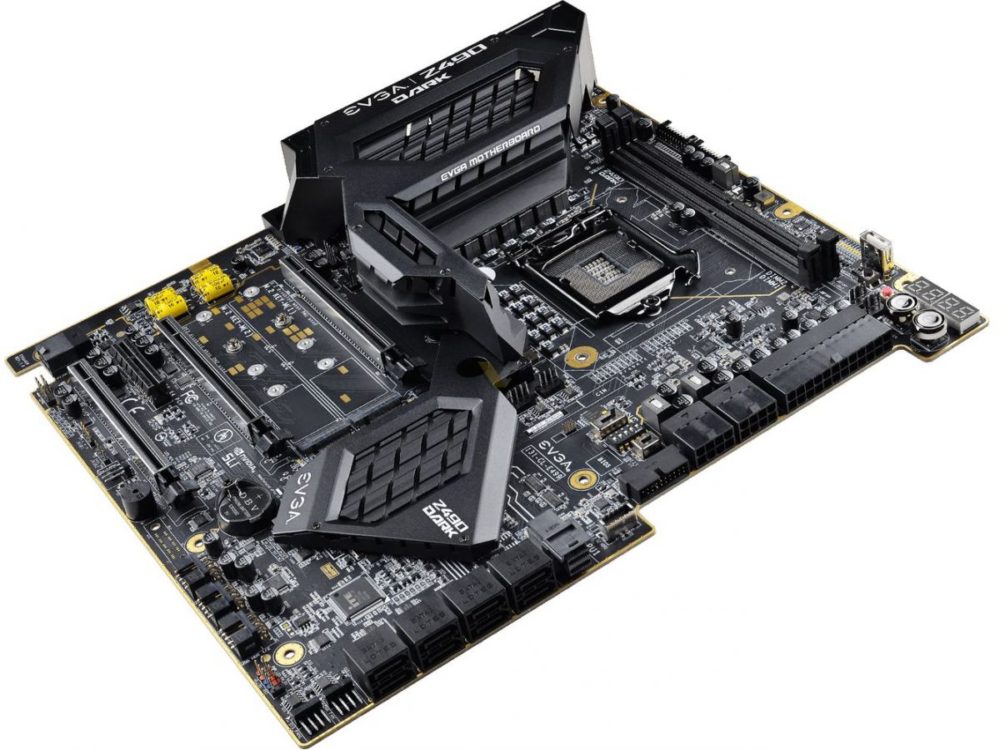 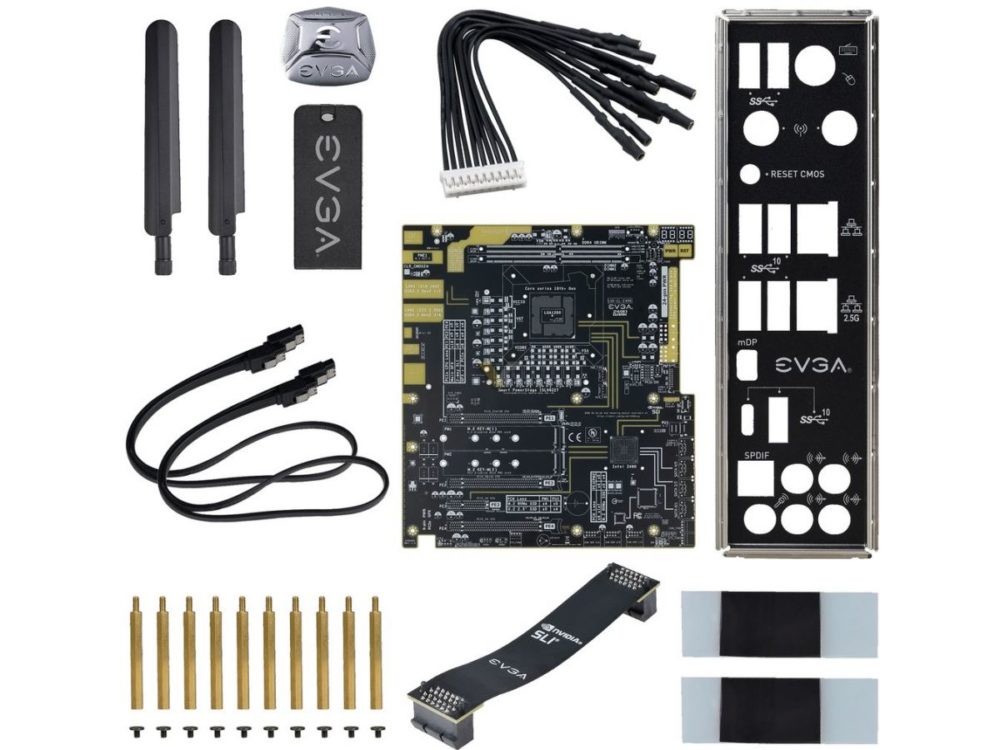 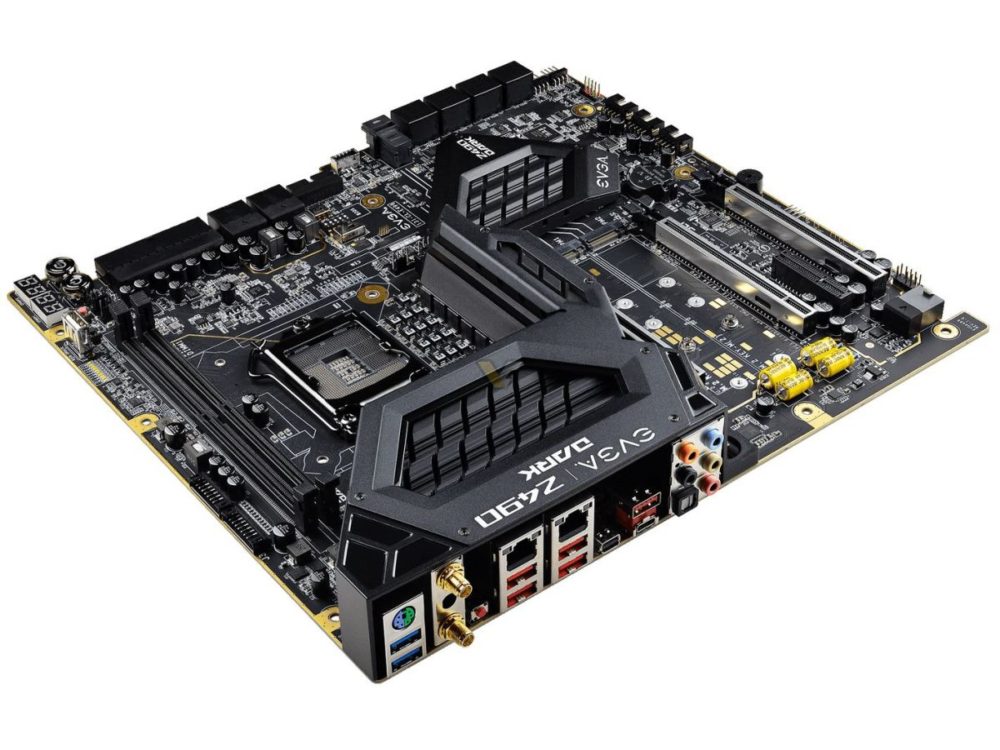 The EVGA Z490 FTW WiFi provides an optimal balance of performance, advanced tuning, and blazing connectivity to supercharge desktops for a competitive edge. Featuring high-speed storage options, display outputs, 7.1 Channel Audio, and Intel® wired/wireless network options, the Z490 FTW WiFi has everything you need. This board earns its FTW with a 14-Phase Digital VRM, metal-reinforced PCIe slots, USB3.2 Gen2x2, and is NVIDIA® SLI® Ready. The EVGA Z490 FTW WiFi is the core of everything you do next. 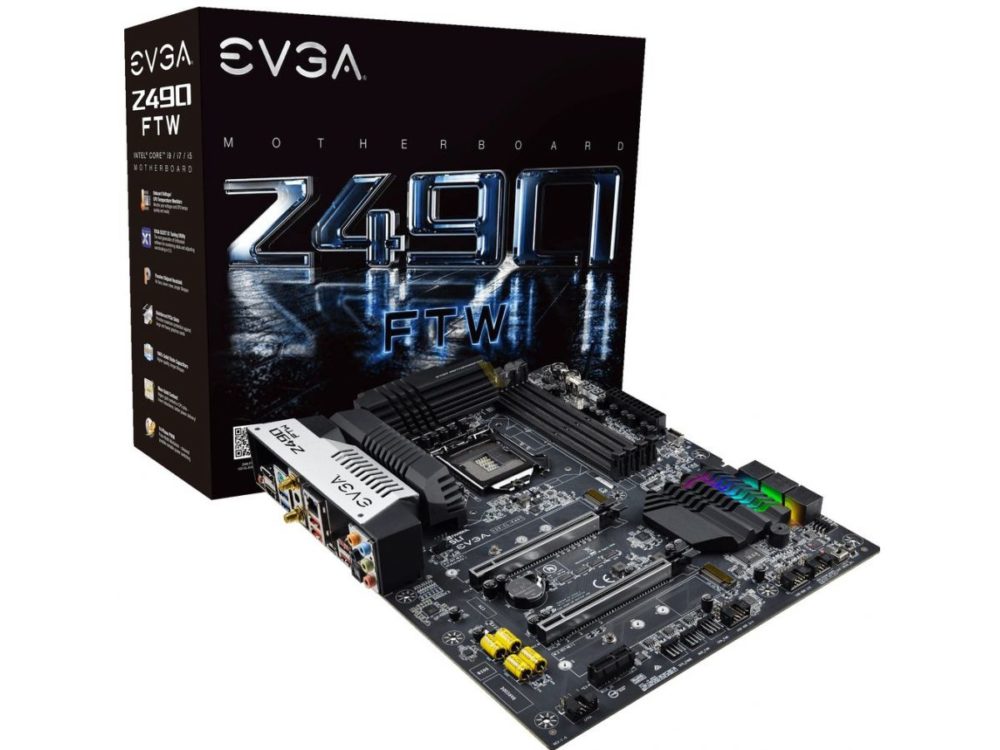 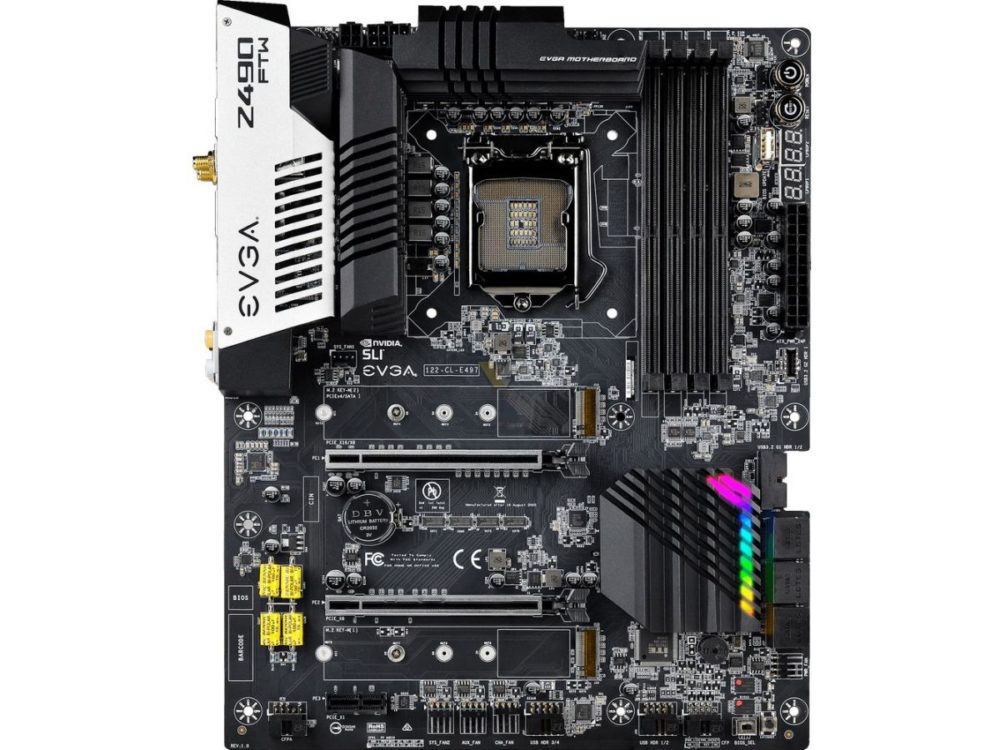 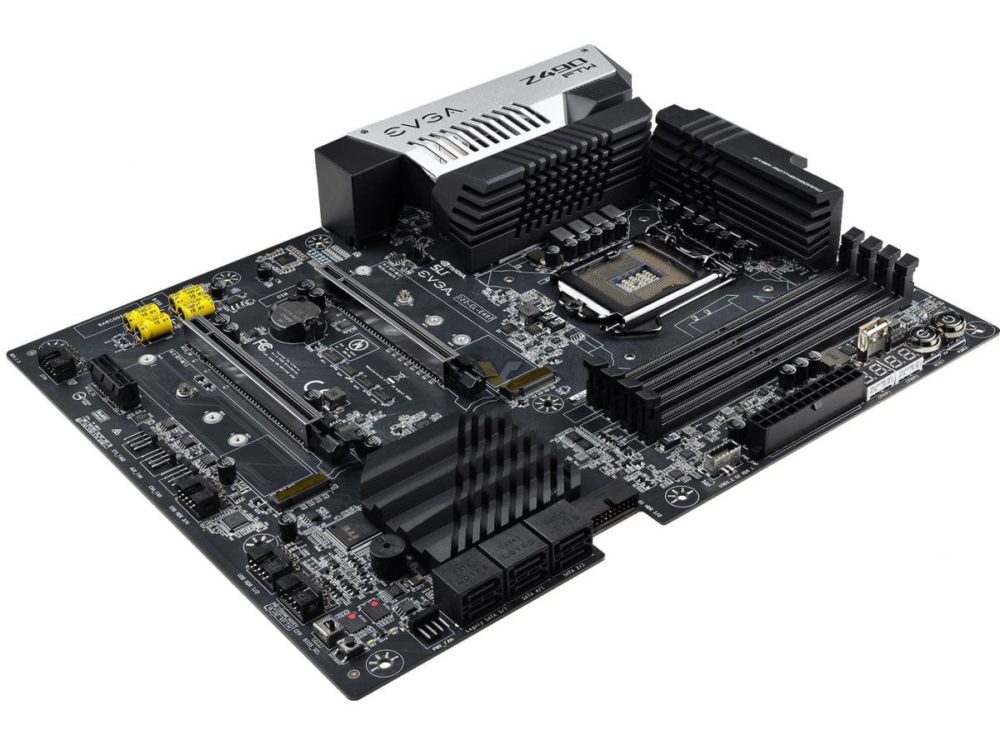 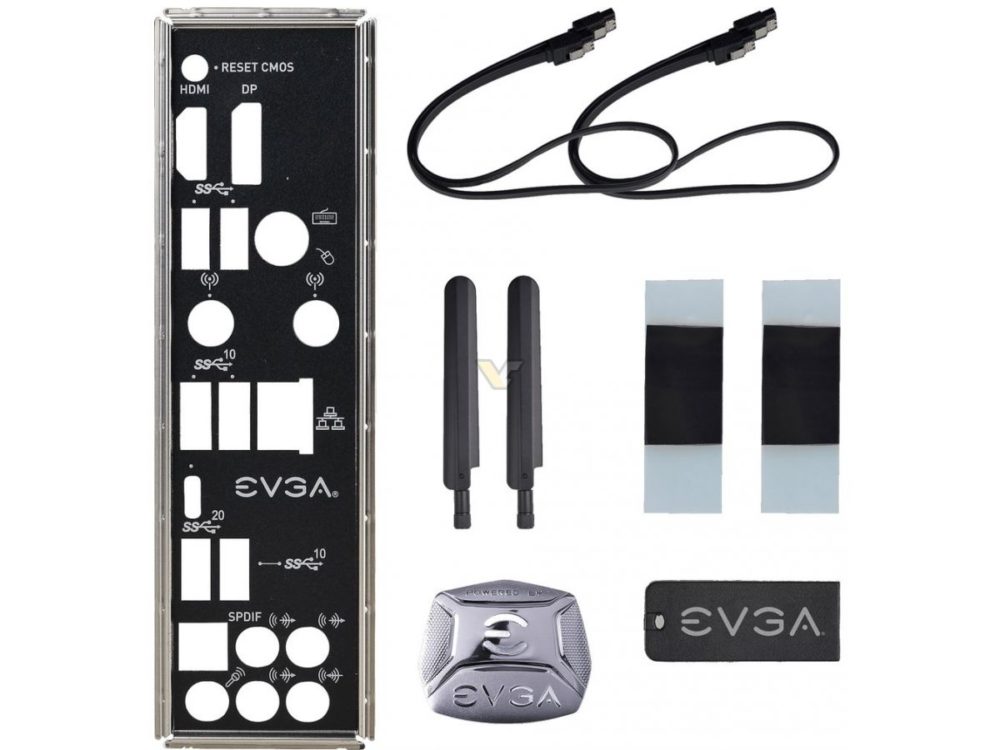 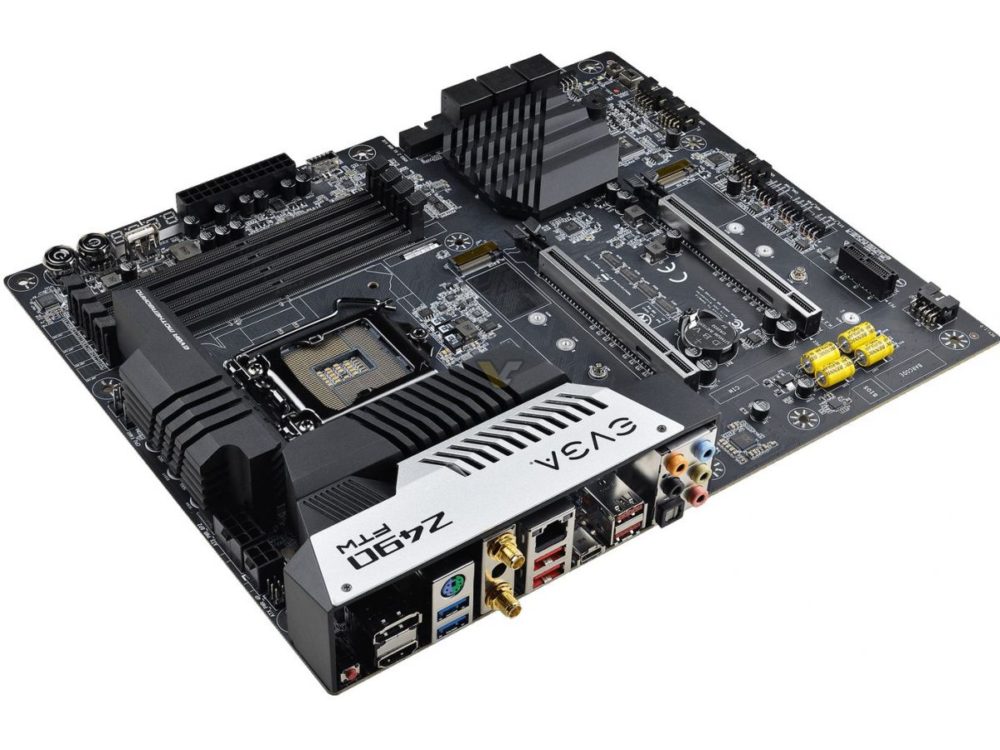 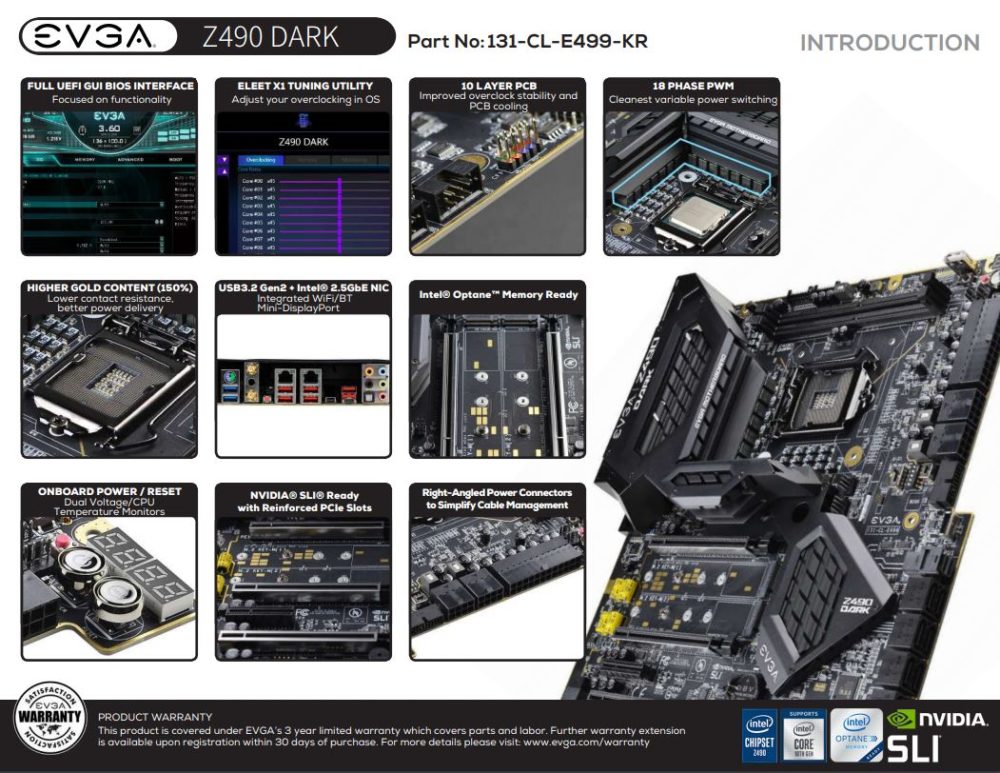 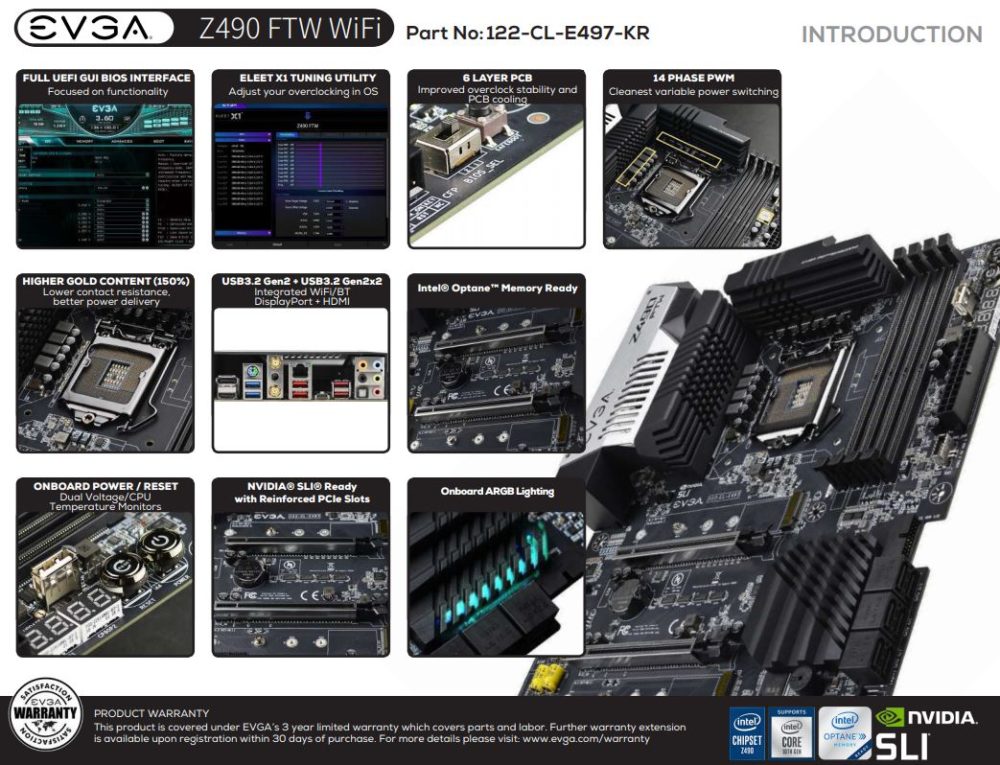 Features for Every System Builder

The EVGA Z490 motherboards were crafted from the ground up with the features every system builder expects from a top-notch motherboard these days, and these motherboards do not disappoint:

ARGB/RGB Headers
Configure up to 125 LEDs on the onboard ARGB header via EVGA ELEET X1! 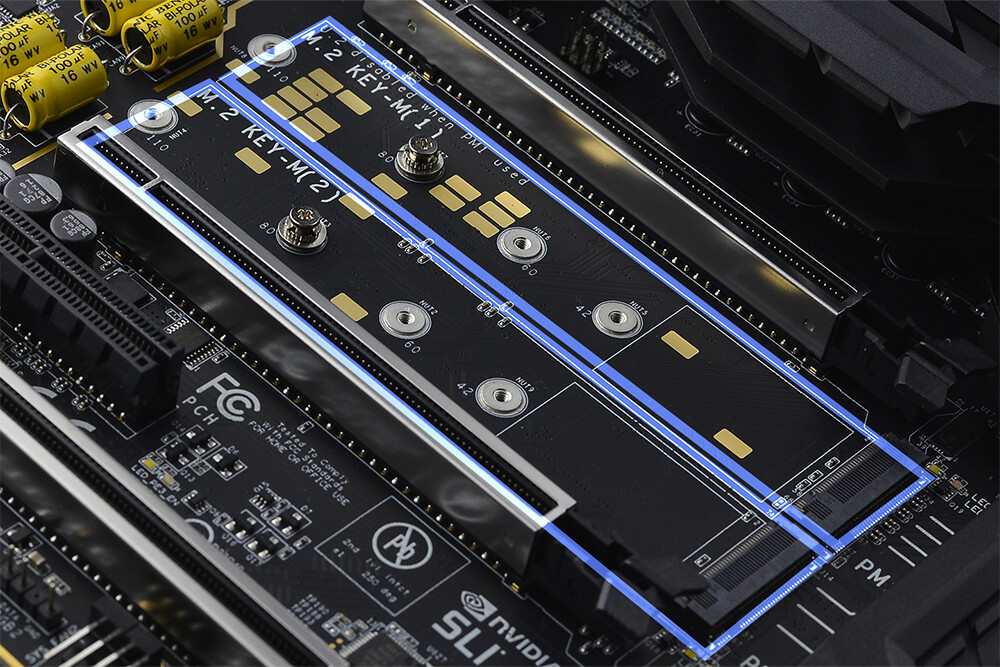 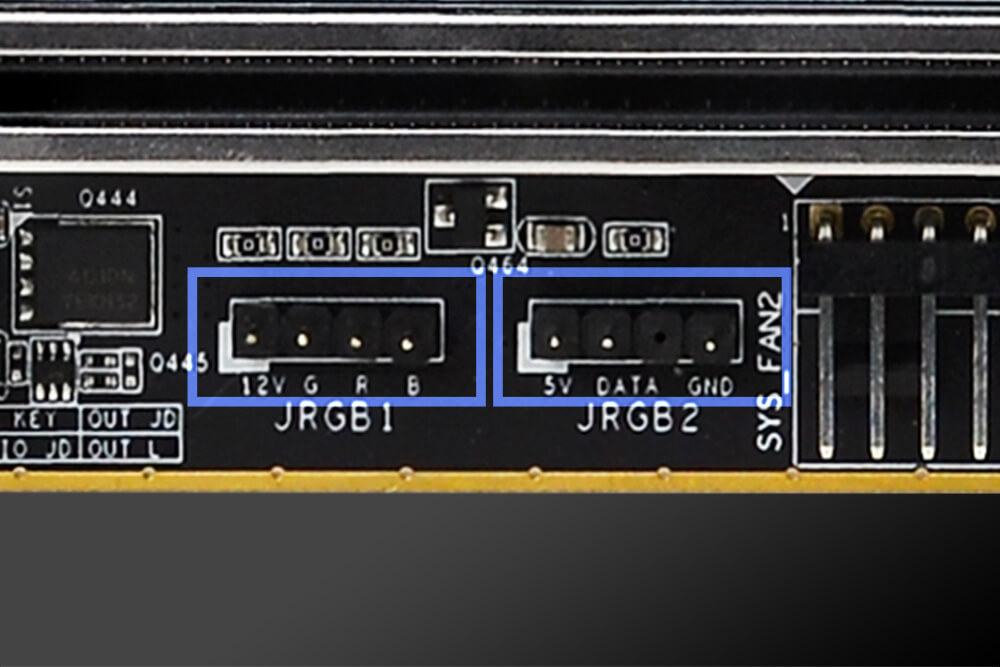 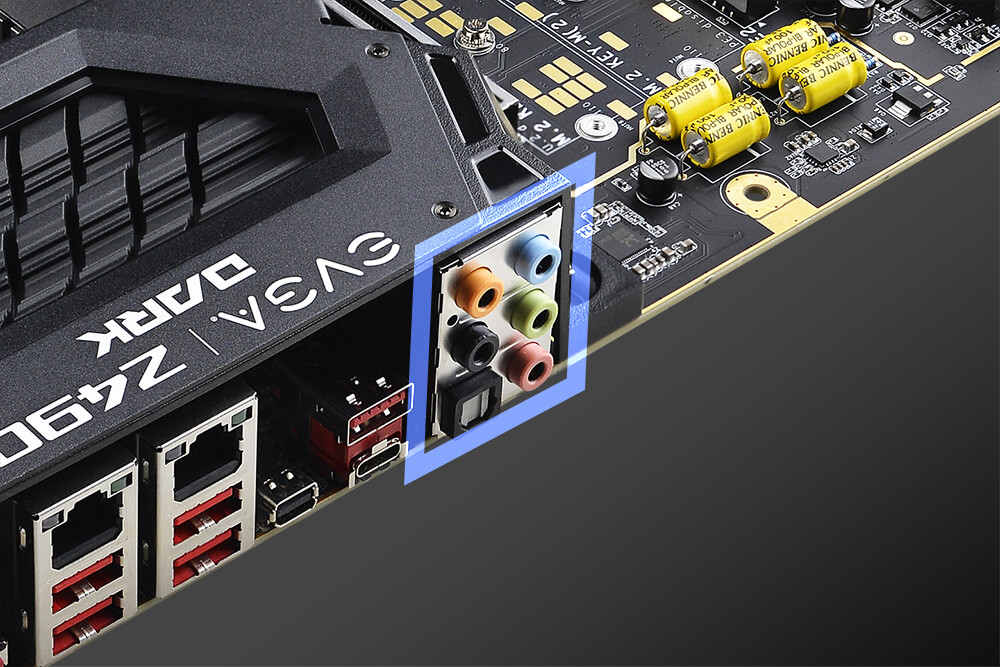 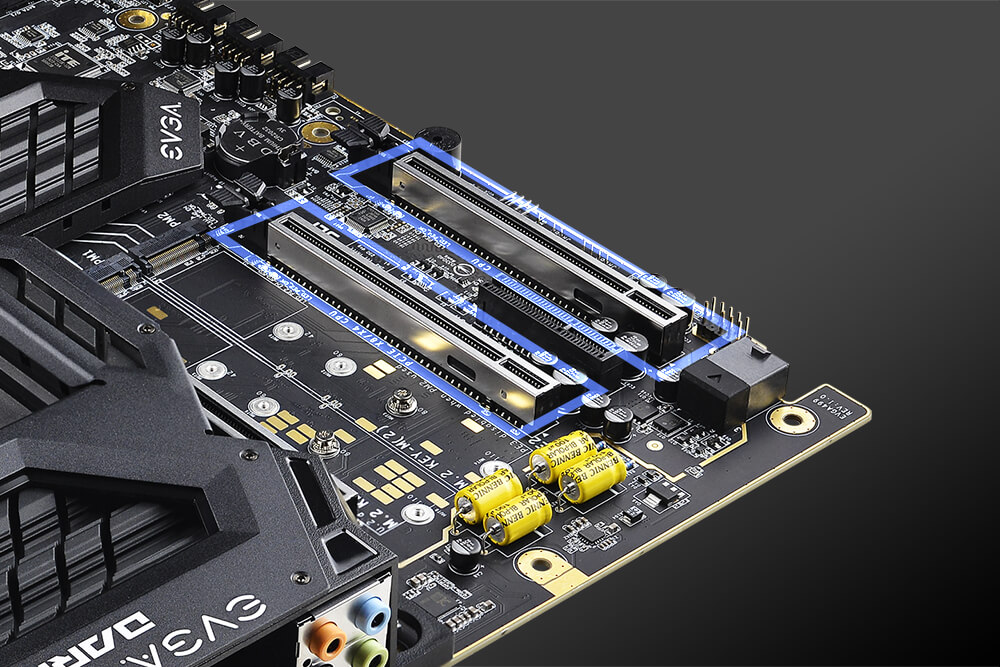 Gamers and enthusiasts also expect more from EVGA motherboards, such as overclocking, stability, next-gen features and a reliable BIOS. The EVGA Z490 motherboards are more than up for the task: 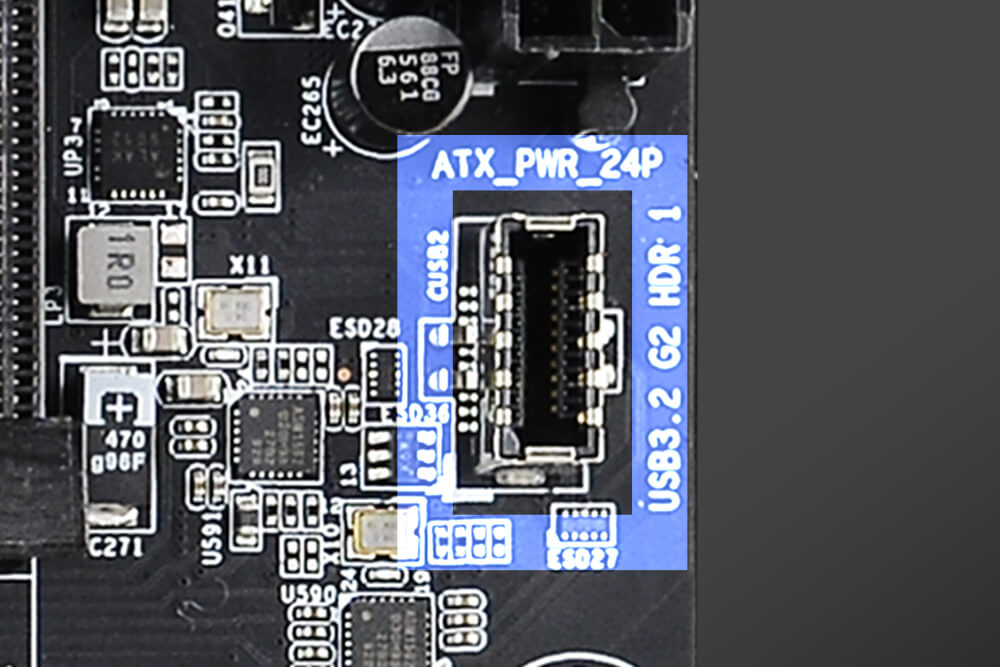 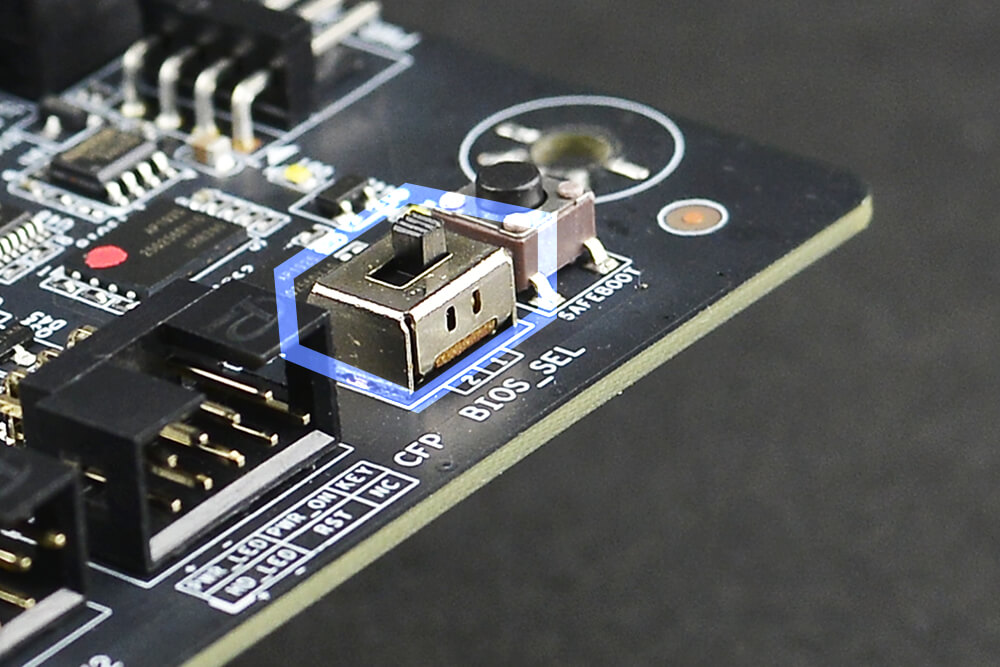 Dual 80 port Temp/Voltage monitors
Monitor everything in real-time! Configure the boxes in the BIOS to display what you need to see.

USB BIOS Update Port
Flash your BIOS without a CPU or entering the BIOS. 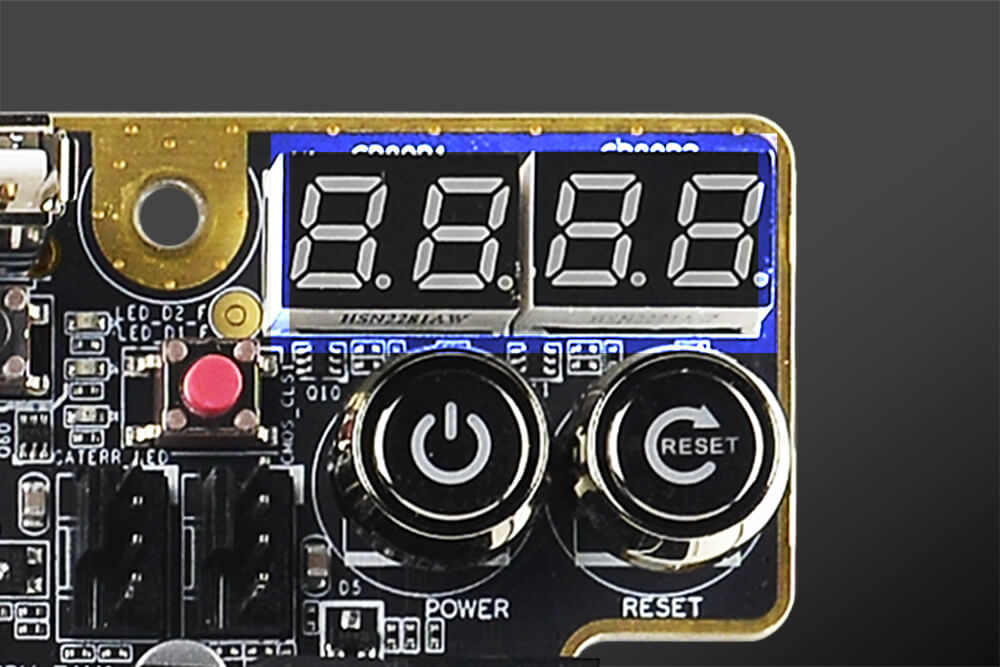 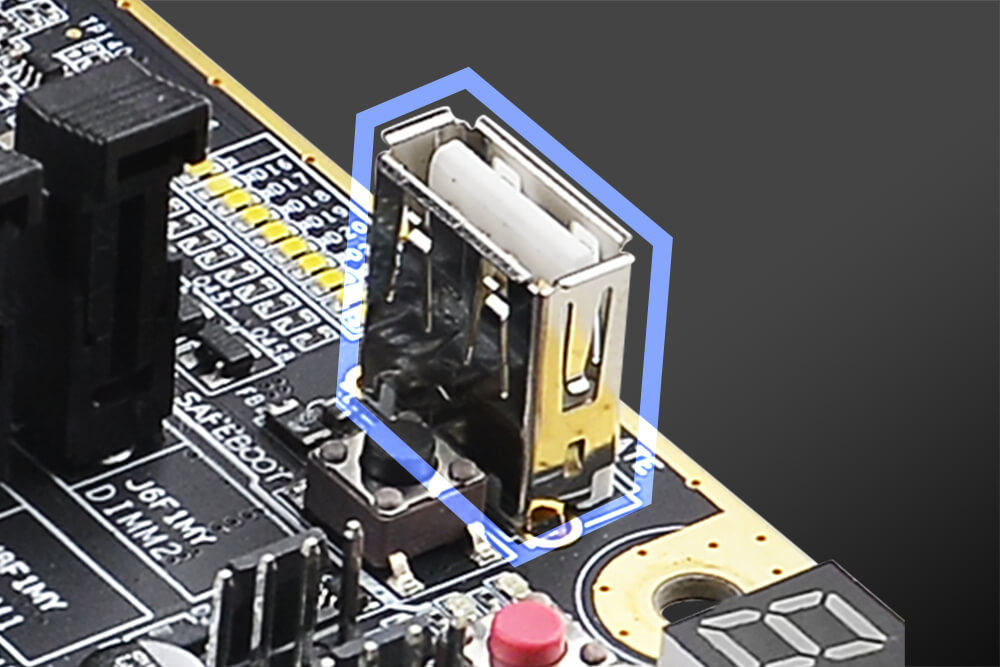