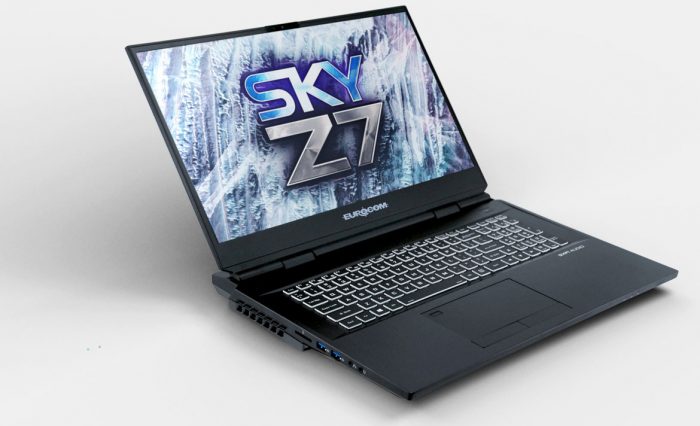 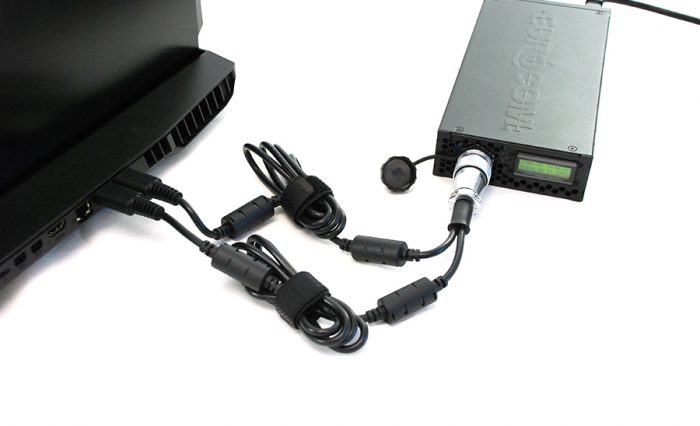 The EUROCOM Sky Z7 R2 has unmatched levels of upgradeability through the Mobile Supercomputer’s modular slots, allowing the safe removal and replacement of important hardware components such as the laptop’s CPU, GPU, Memory, Storage, LCD, and more. Having slots or sockets allows the Sky Z7 R2 to customized, upgraded and modified with compatible parts- giving this Eurocom Mobile Supercomputer the ability to run the most demanding applications and perform high level tasks for a very long time. As newer and improved technologies emerge within the same chipset, the EUROCOM Sky Z7 R2’s hardware components such as the CPU, GPU, RAM, storage, LCD, to name a few, can all be upgraded and replaced relatively easy in order to acquire more power as desired. Having modular components greatly increases the laptop’s lifespan for many years and prevents the cycle of having to buy new laptops every few years, which can be the case with most laptops that have non-upgradeable components.

Eurocom’s Sky Z7 R2 is one of the few laptops that utilizes modular GPU technology based on the MXM 3.1 version 2.0 socket technology. This means the Mobile Supercomputer’s high performance GPU can be replaced at any time as long as it is compatible in the chipset, allowing the EUROCOM Sky Z7 R2 to perform at an extremely high level throughout the duration of its long lifespan. This Mobile Supercomputer can be configured up to the GeForce RTX 3080 which delivers twice the performance as its previous generation counterpart (GeForce RTX 2080). The EUROCOM Sky Z7 R2 offers seamless and stutter-free 4K gaming at 60 FPS, as well as 8K video editing, rendering and gaming. 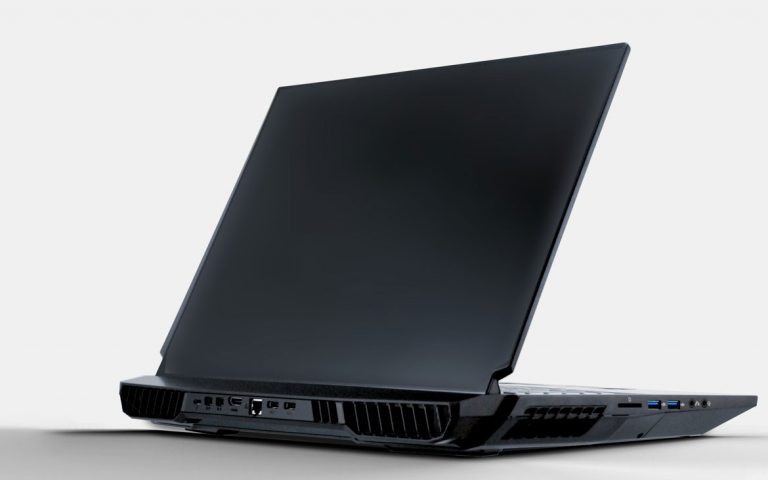 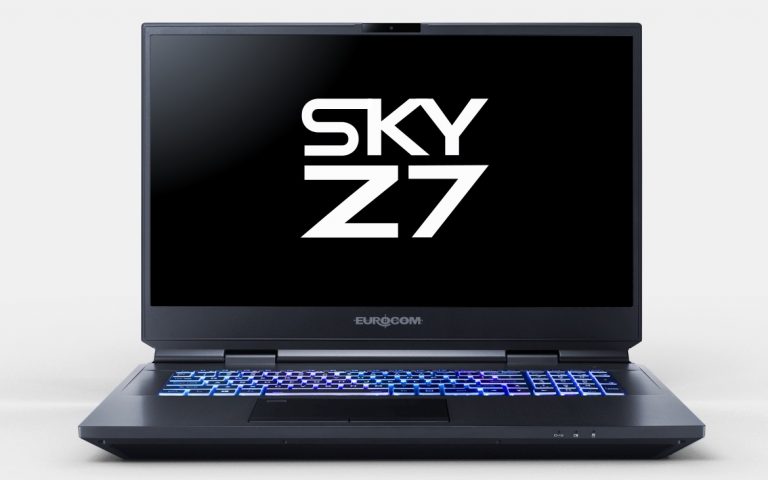 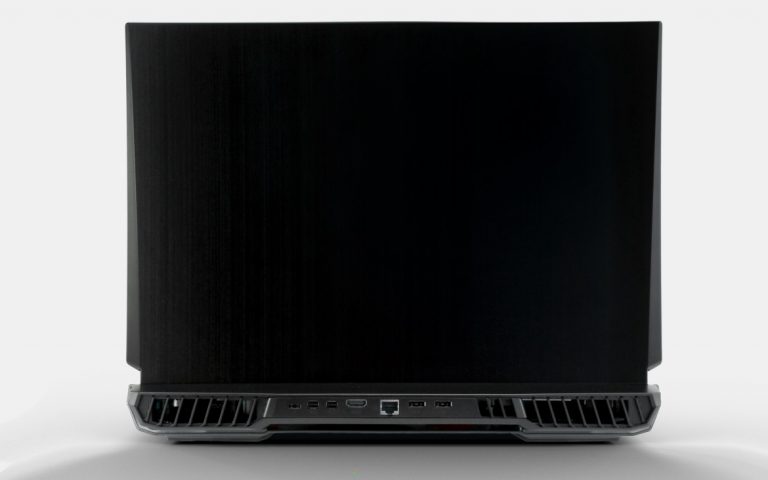 The EUROCOM Sky Z7 R2 uses the Intel Z590 Chipset, with support for Intel’s latest 11th generation CPUs such as the Intel i9 11900K. The Intel Z590 Chipset also boasts considerable upgrades from previous chipsets such as more bandwidth, faster networking and connectivity, more ports (such as Thunderbolt 4) and most importantly- native PCIe 4.0 Gen4 support. 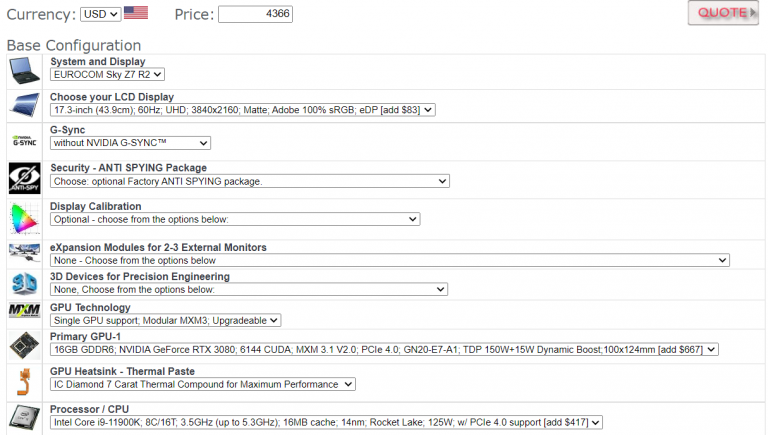 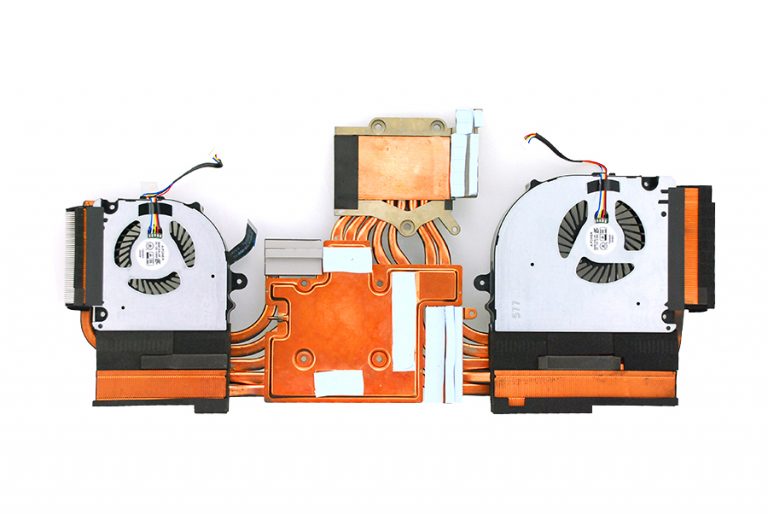 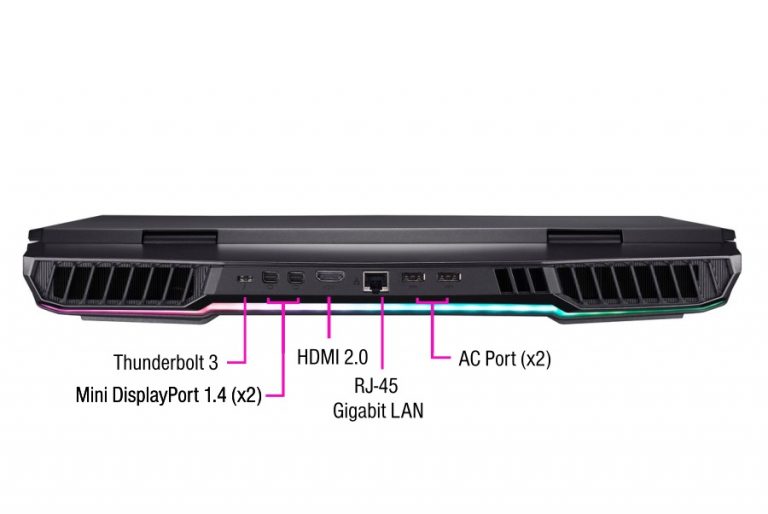 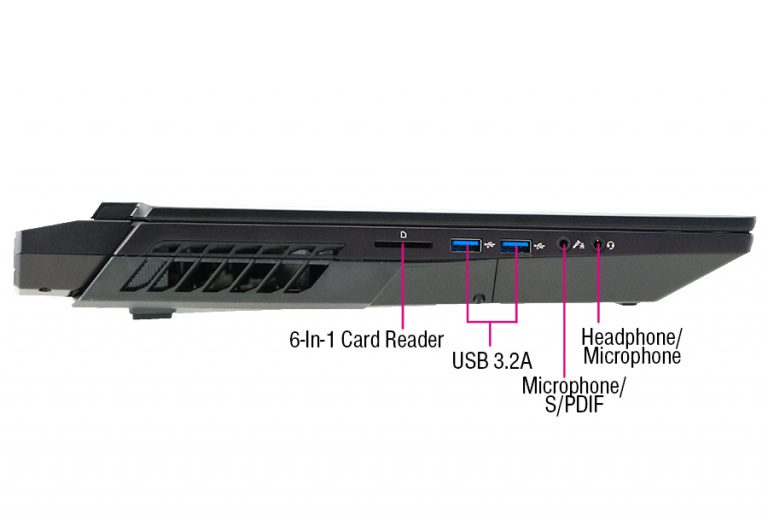 Upgradeable up to 128 GB RAM and 32 TB NVMe Storage

Offering more modular and upgradeable components, EUROCOM Z7 R2’s Memory/RAM is also easily upgradeable, offering up to 128 GB of modular DDR4 memory. This laptop’s upgradeability does not stop there, with the Sky Z7 R2’s three individual M.2 slots that support up to a whopping 32 terabytes of the fastest NVMe storage available today (PCIe 4.0 is supported). To add to the laptop’s already impressive specs, the EUROCOM Sky Z7 R2 features high-speed Thunderbolt 4 technology along with a multitude of I/O ports, unmatched security, as well as award-winning network detection and prioritization via Killer E3000, with speeds up to 2.5 Gbps.