EK®, the leading computer liquid cooling solutions provider, is working on a plethora of new Quantum Vector² water blocks for NVIDIA® GeForce™ RTX 3090 Ti Series graphics cards. RTX 3090 GPUs are one of the most wanted cards on the market and are among the components that can benefit greatly when complemented with water cooling. The card packs 24GB of GDDR6X RAM, which is massive for both professional and gaming usage. Naturally, when NVIDIA announced an even stronger card carrying the name RTX 3090 Ti, EK was anxious to supply water blocks and unlock the full potential of these behemoths. This would allow unprecedented performance levels and no worries about wasting heat.

Due to massive customer demand for information on models that will get water block coverage, release dates, and whether they will be covered with Active Backplates, EK has decided to notify their customers of the plan ahead.

Which RTX 3090 Ti GPUs Will Get EK Water Blocks?
The plan is to cover the reference models, Founders Edition, and AIB models. While the FE model will be the first in line, below you will find EK’s preliminary production plan in no specific order:

Will There Be EK Active Backplates for RTX 3090 Ti GPUs?

Yes, even though the RTX 3090 Ti has 2GB RAM chips, which are all located on the front side, we know that people who purchase these cards want the very best performance. While there will not be as much benefit to the VRAM compared to a regular 3090, the entire GPU will benefit from lower temps due to cooling of the PCB backside, which soaks a lot of the heat from the chips.

When Is the Launch of EK Water Blocks for RTX 3090 Ti GPUs?

Sadly, we cannot answer this today, but we can promise we’re working hard and cooperating with both NVIDIA and AIB partners on this to make it happen as soon as possible. As more concrete information regarding the release dates becomes available, we will surely relay it to the public so stay tuned with our website and social media content.

Will All of the New GPU Water Blocks Be Matrix7 Compatible?

All of the 2nd generation Quantum GPU water blocks, the Vector2, will be fully Matrix7 compatible, bringing a modular approach and easier loop assembly to the user. The exception is the Founders Edition water block, which will keep its signature look and design that will not be specifically Matrix7 compliant. 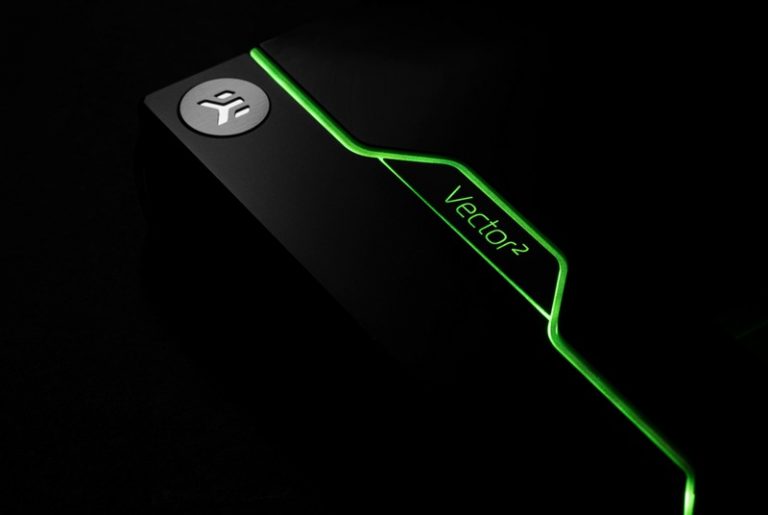 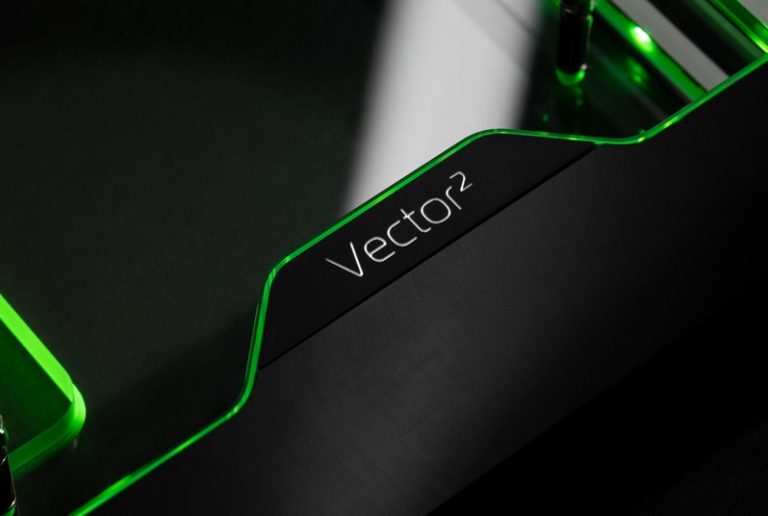 All the EK-Quantum series water blocks and active backplates are made and assembled in Slovenia, Europe, and will be available for pre-order through the EK Webshop and dedicated reseller network