EK®, the leading computer cooling solutions provider, is introducing another long-awaited addition to the EK Quantum Line. The EK-Quantum Vector TRIO RTX 3080/3090 active backplate is made to complement the existing EK-Quantum Vector TRIO RTX 3080/3090 water blocks and actively cool the backside of MSI® TRIO and SUPRIM GeForce RTX™ 3080 and 3090 GPUs. 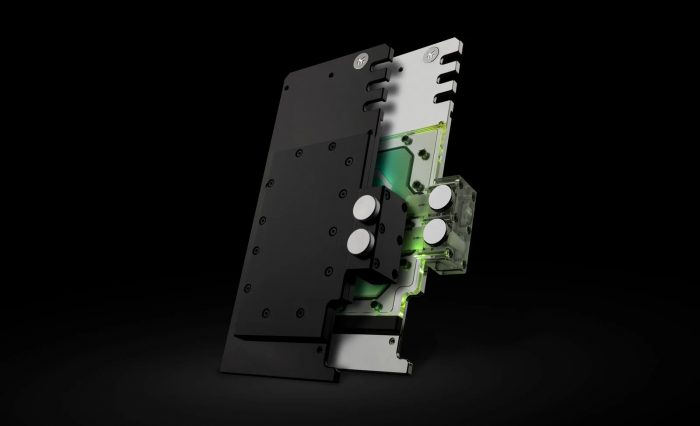 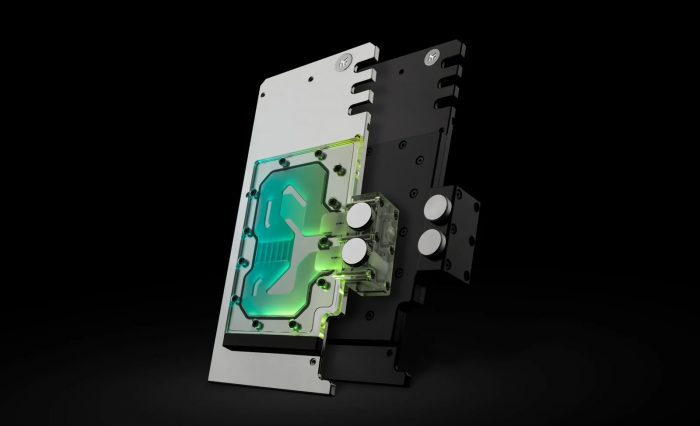 EK-Quantum Vector TRIO RTX 3080/3090 Active Backplate links the water block and active backplate with a new terminal, which replaces the stock terminal that comes with your water block. This way, the whole enclosure requires only one inlet and one outlet, removing unnecessary additional tubing and reducing clutter. It is the ultimate aesthetic and performance solution that finds your GPU sandwiched between two water blocks, allowing maximum cooling. 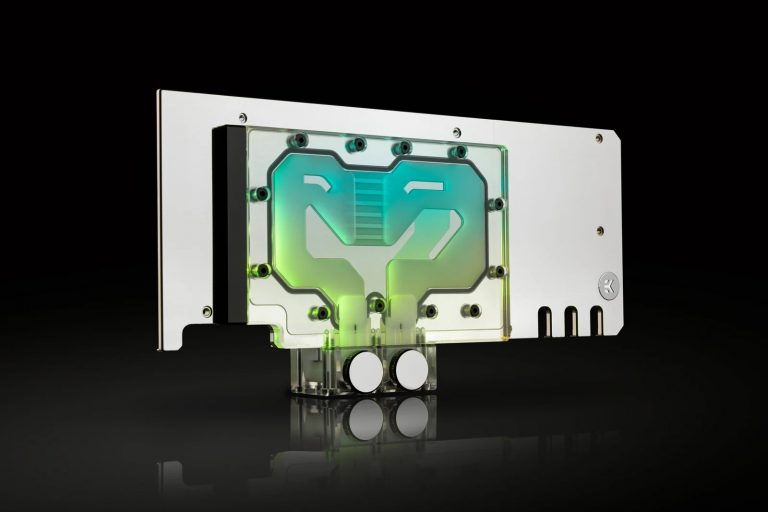 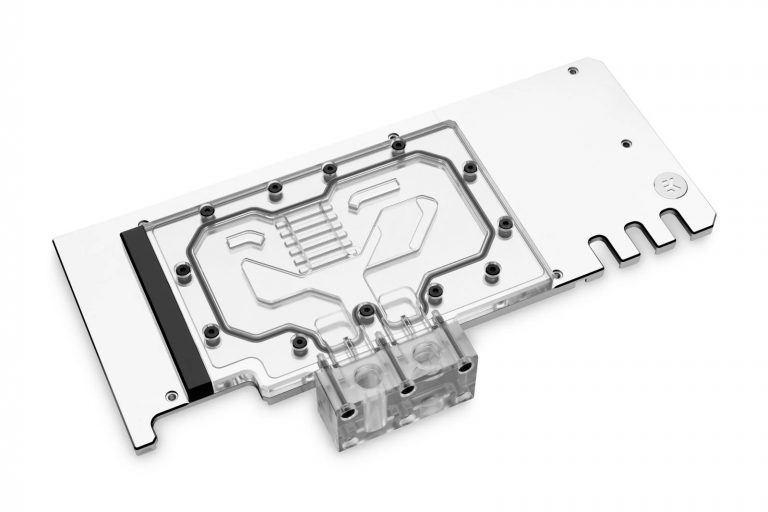 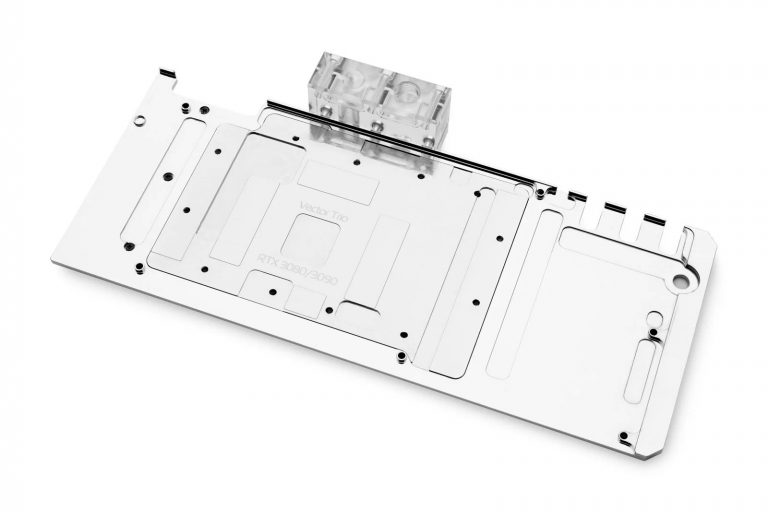 This brand new Vector active backplate directly cools all PCB hotspots found on the backside of the GPU core and VRM (voltage regulation module). In the case of TRIO RTX 3090, the VRAM located on the backside is being cooled, while the PCB on RTX 3080 GPUs is being cooled around the front-mounted VRAM. Cooling liquid is channeled over all these critical areas.

This active backplate features a fin array with seven wide channels allowing for very low flow restriction. This, in turn, provides overall lower temperatures, while the active backplate itself gets more than sufficient surface area for heat transfer.

The base of the active backplate is CNC-machined out of nickel-plated electrolytic copper, while the top is either CNC-machined out of glass-like cast acrylic or black POM acetal. The rest of the backplate is made of nickel-plated or anodized aluminum, and it doesn’t come in contact with the liquid. Vector active backplates also feature terminals that match the top cover – the Plexi version has an acrylic terminal, while the Acetal boasts the black POM acetal terminal. Watertight sealing is ensured by high-quality EPDM O-rings. 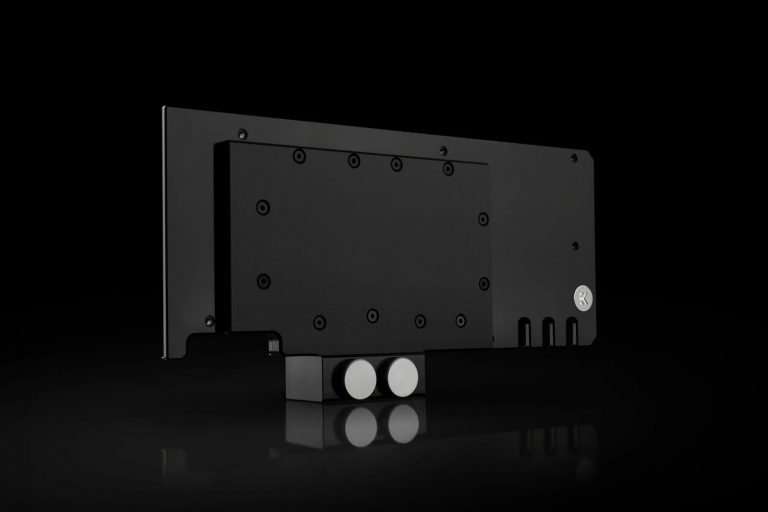 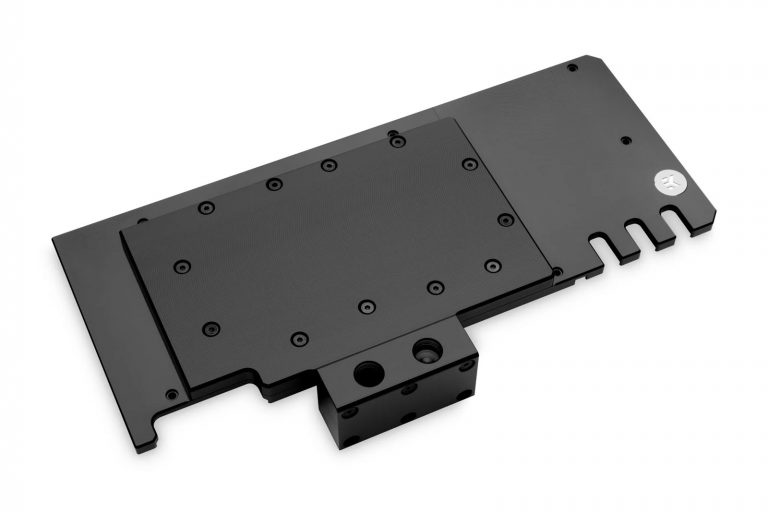 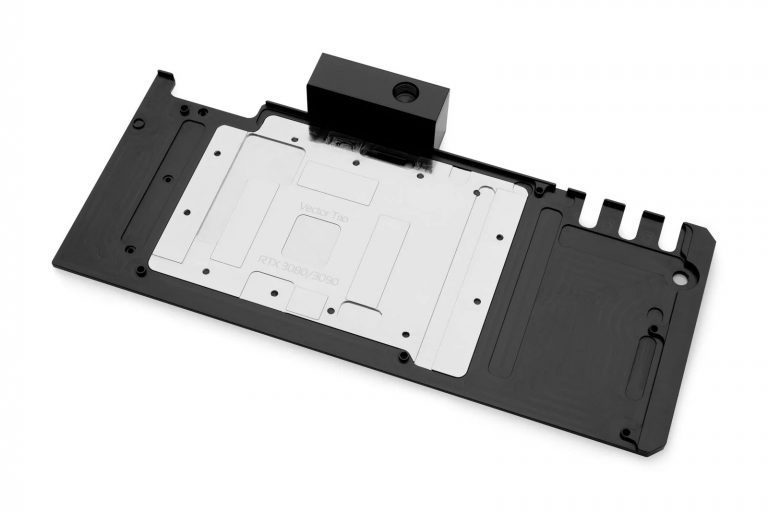 Availability and Pricing
The EK-Quantum Vector TRIO RTX series active backplates are made in Slovenia, Europe, and are already available for pre-order through the EK Online Shop and Partner Reseller Network. They are expected to start shipping in mid November 2021. In the table below, you can see the manufacturer suggested retail price (MSRP), VAT included.