An Open Split-Flow cooling engine design is implemented, which proved to be a superior solution for GPU water blocks. It is characterized by low hydraulic flow restriction, meaning it can be used with weaker water pumps or pumps running on low-speed settings, and still achieve top performance. The jet plate and fin structure geometry have been optimized to provide even flow distribution with minimal losses and optimal performance when used in any given coolant flow orientation, unlike some products that are currently available on the market.

The base of the water block is CNC-machined out of nickel-plated electrolytic copper, while its top is CNC-machined either out of glass-like cast Acrylic or durable black POM acetal. The 2nd generation Vector GPU water blocks also feature plexi and acetal terminals that match the top cover material. The watertight sealing is ensured by high-quality EPDM O-rings, while brass standoffs are already pre-installed and allow for a safe and easy installation procedure.

The aesthetic end-piece is housing the addressable D-RGB LED strip. This water block boasts a total of 12 individually addressable RGB LEDs on the Acetal and 5 on the Plexi version. It is compatible with popular RGB sync technologies from all major motherboard manufacturers. The arrow marking on the 3-pin D-RGB LED connector is to be aligned with the +5V marking on the D-RGB (addressable) header.

EK recommends the purchase of a retention backplate, which improves the overall aesthetics of your graphics cards, and also provides additional passive cooling for the GPU core, backside VRAM on the 3090 cards, and backside of the printed circuit board VRM section.

The EK-Quantum Vector XC3 RTX 3080/3090 full-cover water blocks and backplates are made and assembled in Slovenia, Europe, and are available for pre-order through the EK Webshop and dedicated reseller network. The water blocks and backplates are expected to ship out early-November, or possibly even sooner. In the table below, you can see the manufacturer suggested retail price (MSRP). 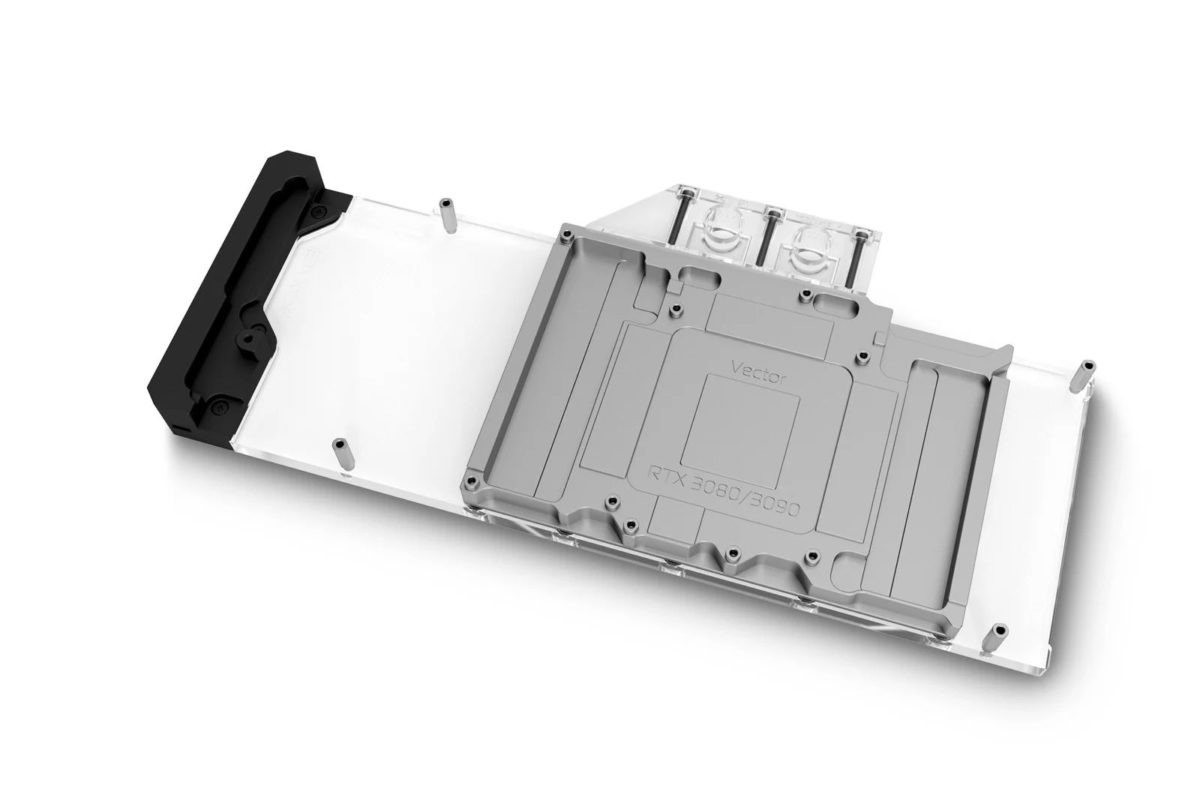 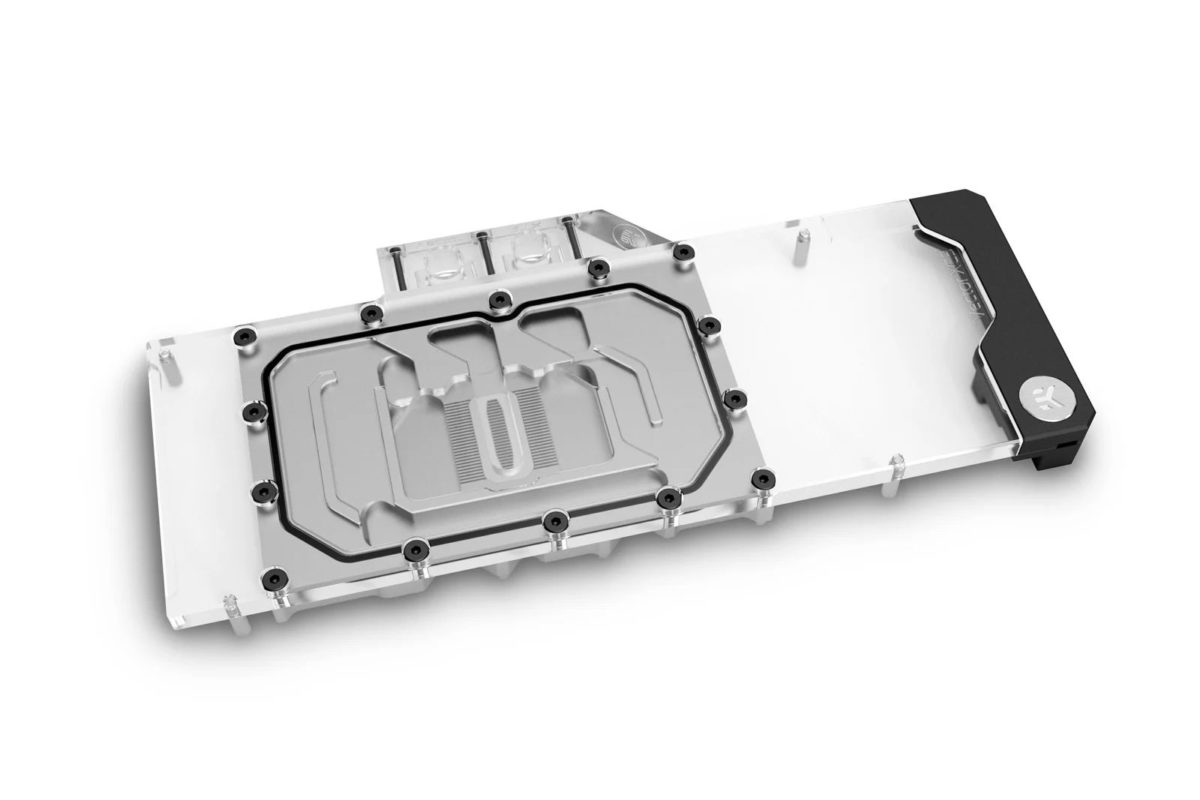 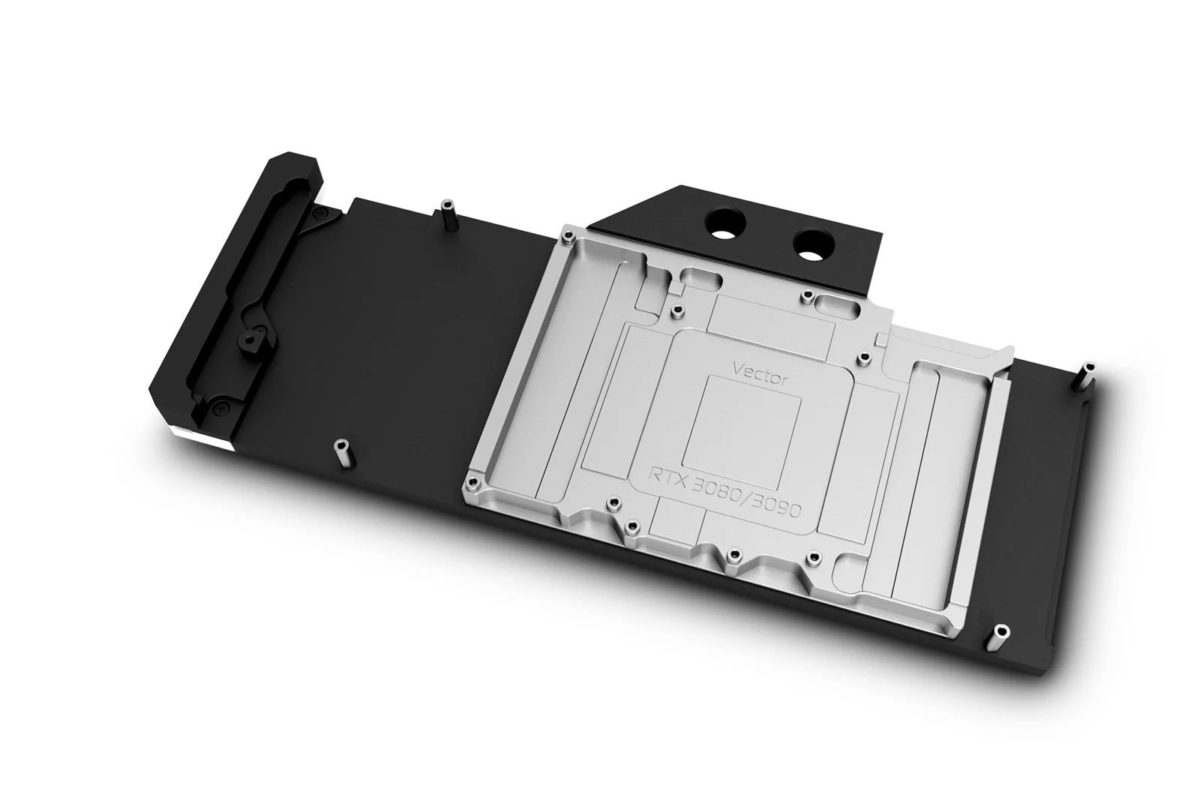 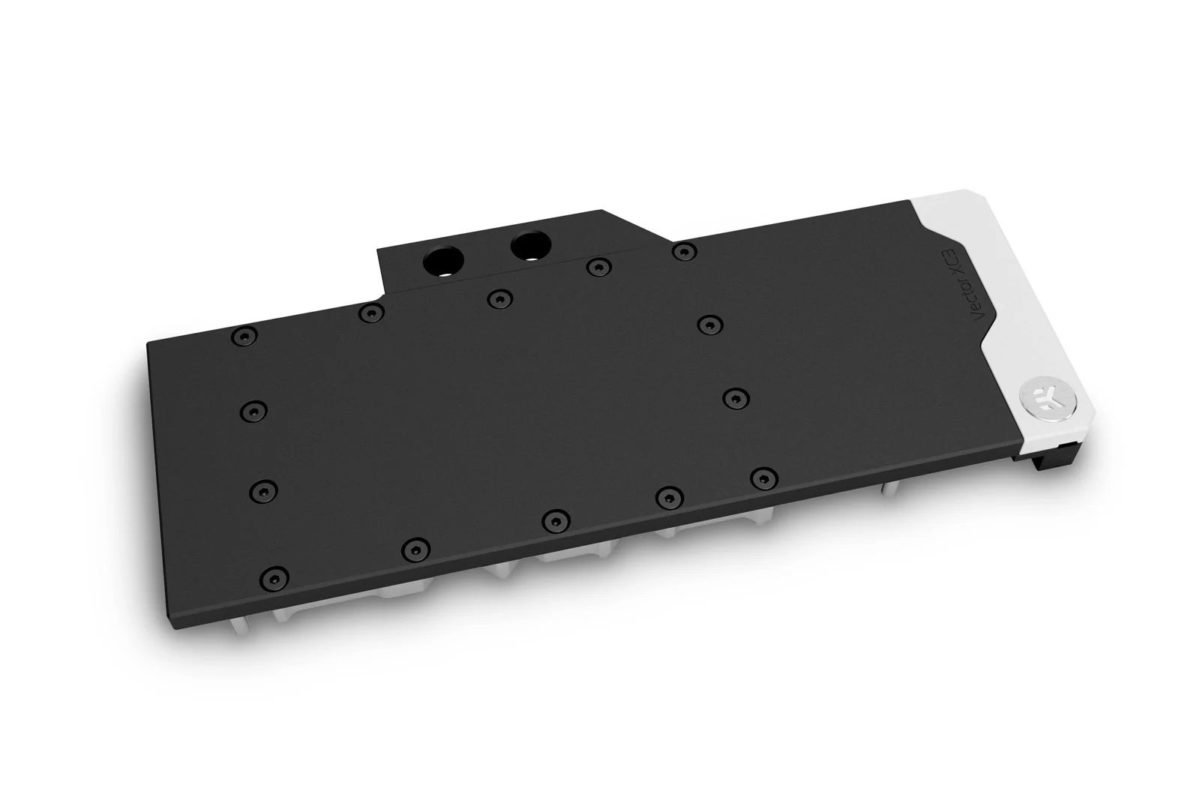 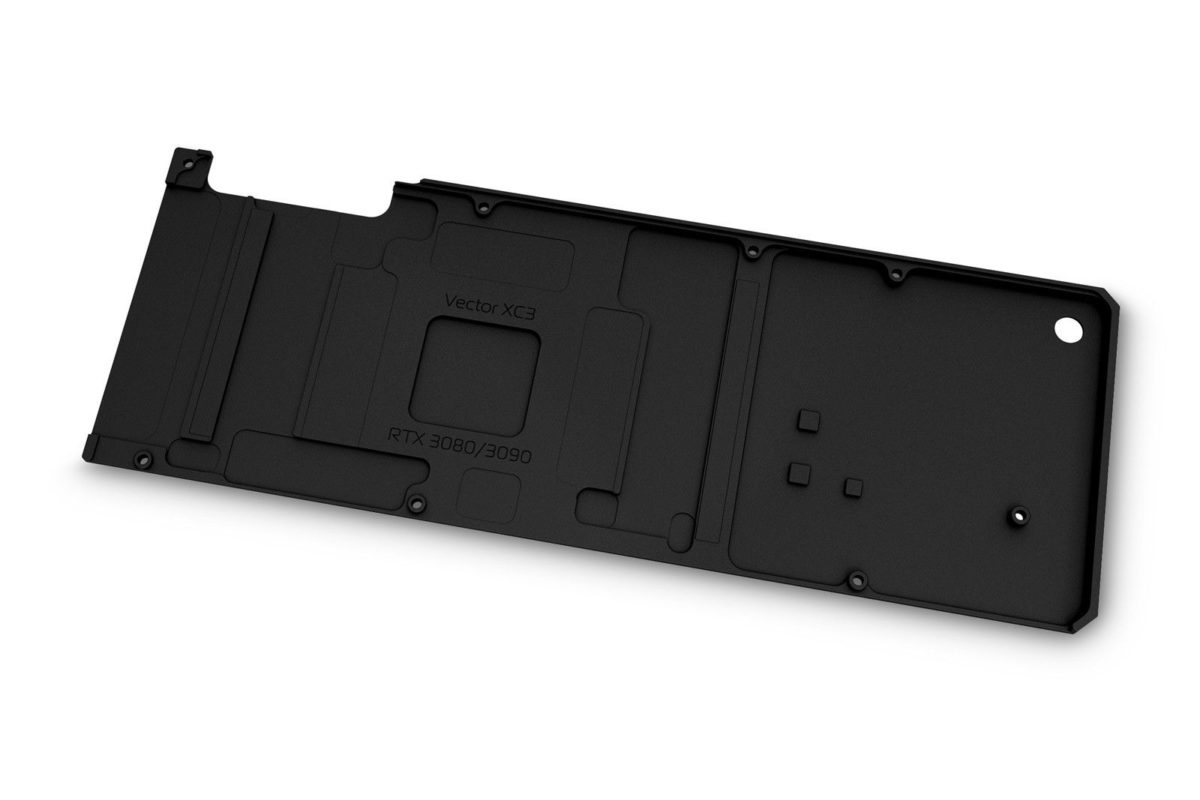 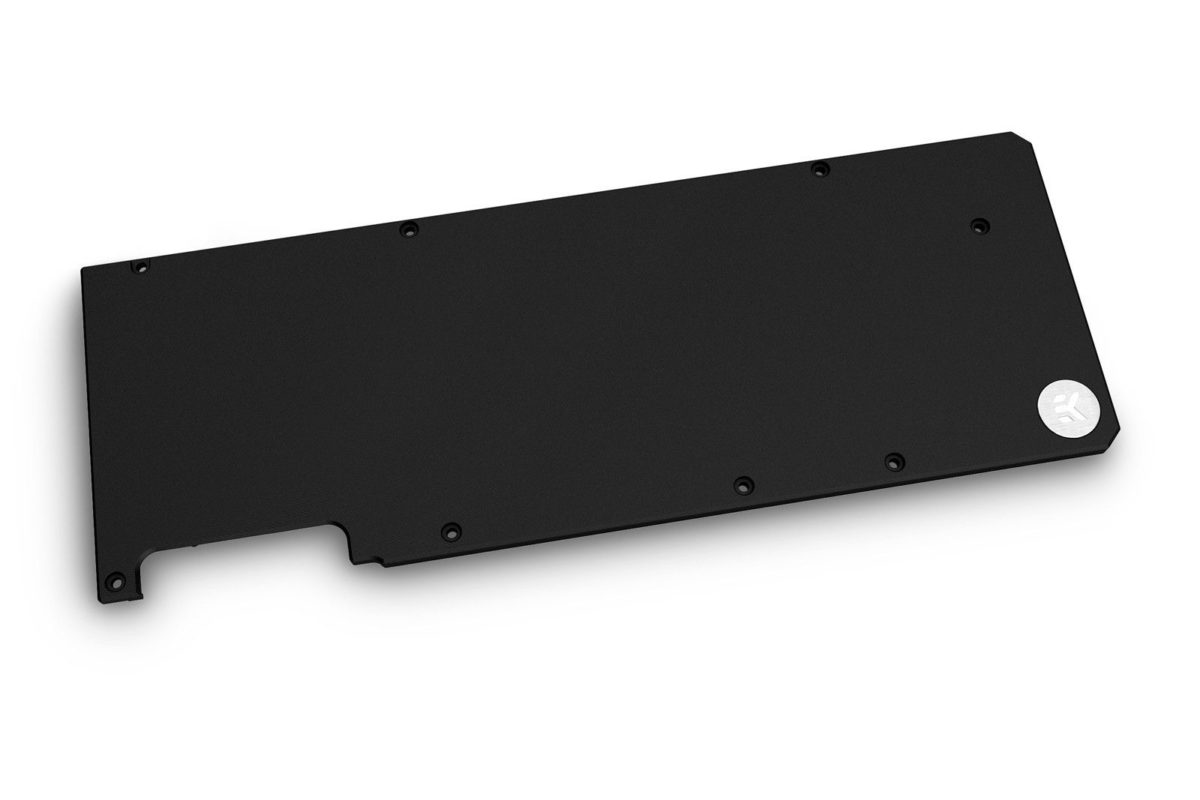 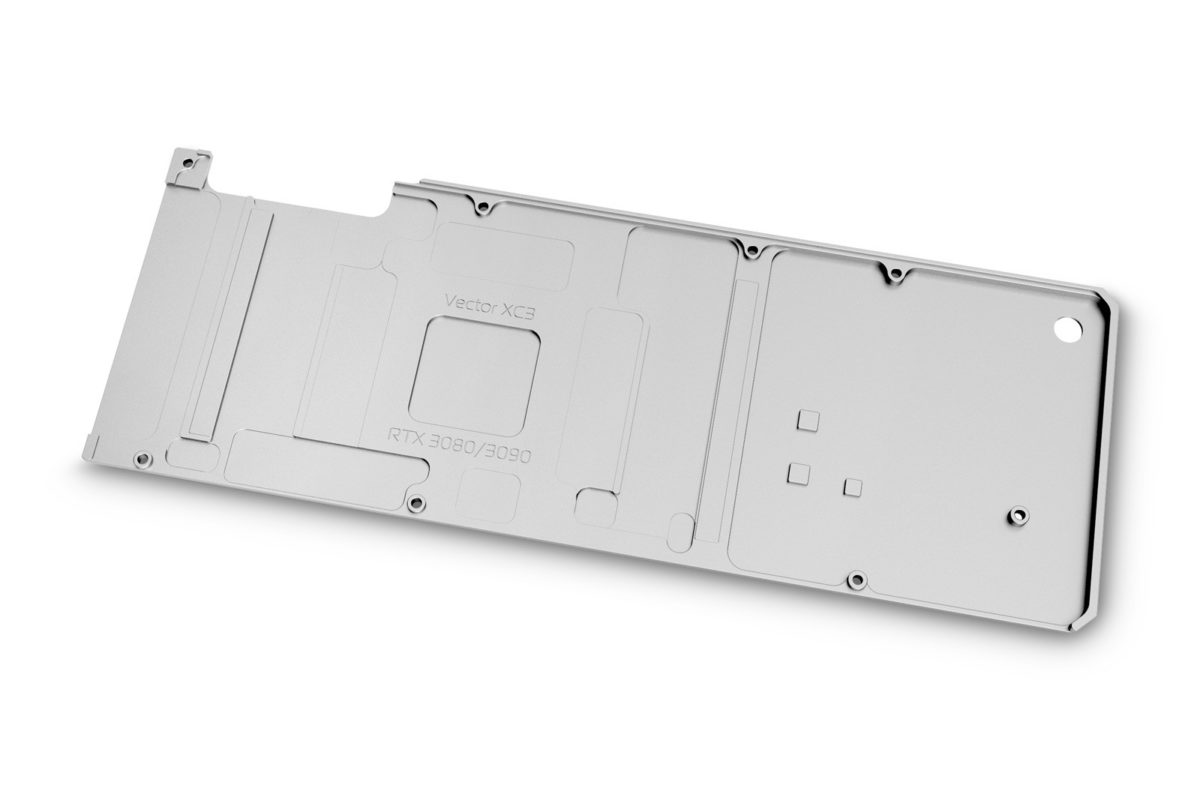 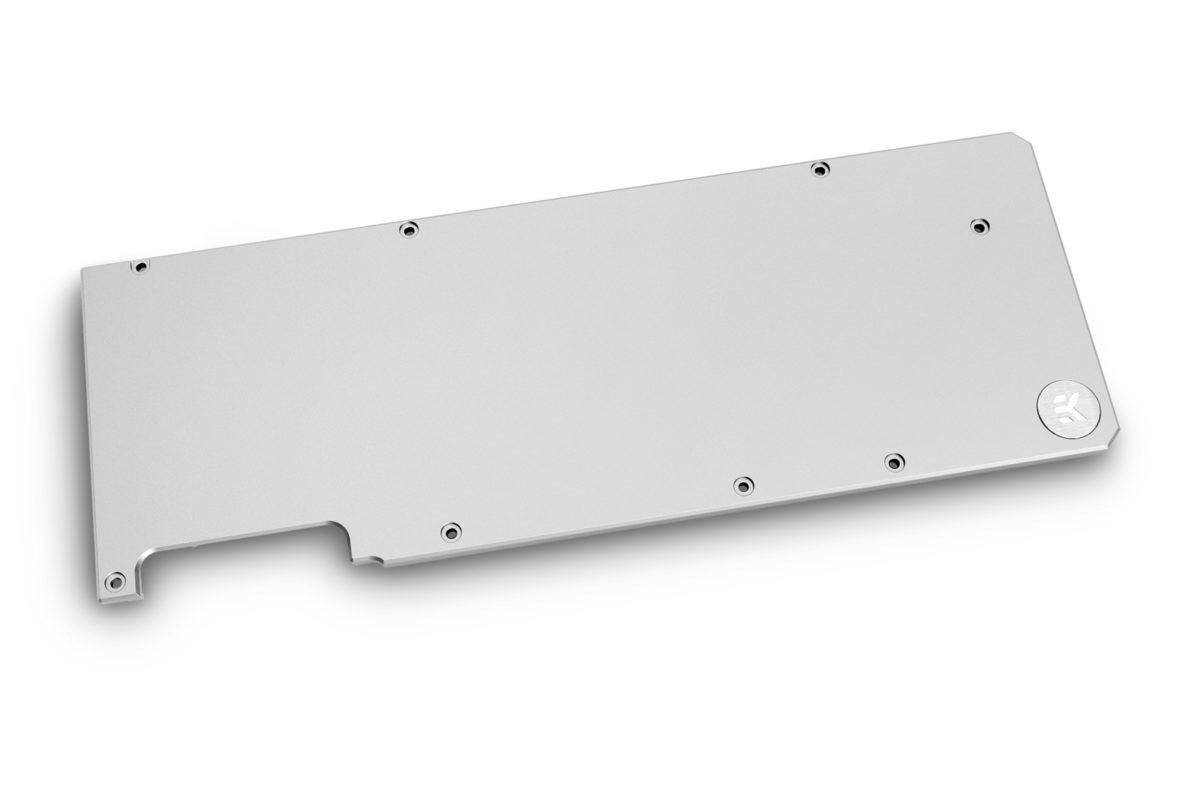