EK® Water Blocks, the Slovenia-based premium computer liquid cooling gear manufacturer, is releasing water blocks for the most powerful PC GPU on the market to this day, the NVIDIA® Titan V. The EK-FC Titan V full cover GPU water block will help you enjoy the full computing power of the Volta architecture based NVIDIA® Titan V in a silent environment! 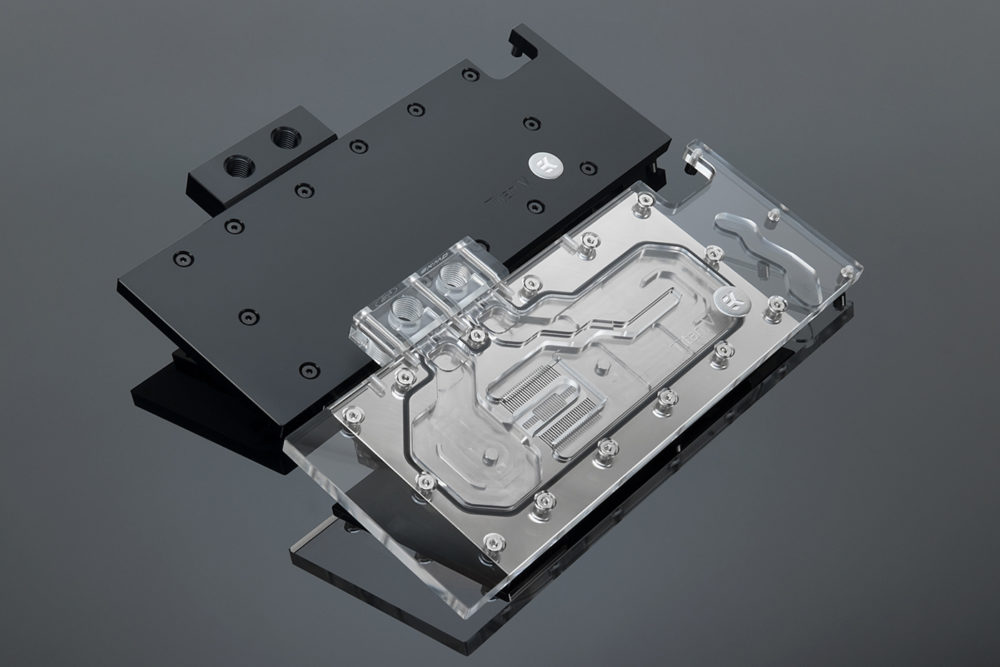 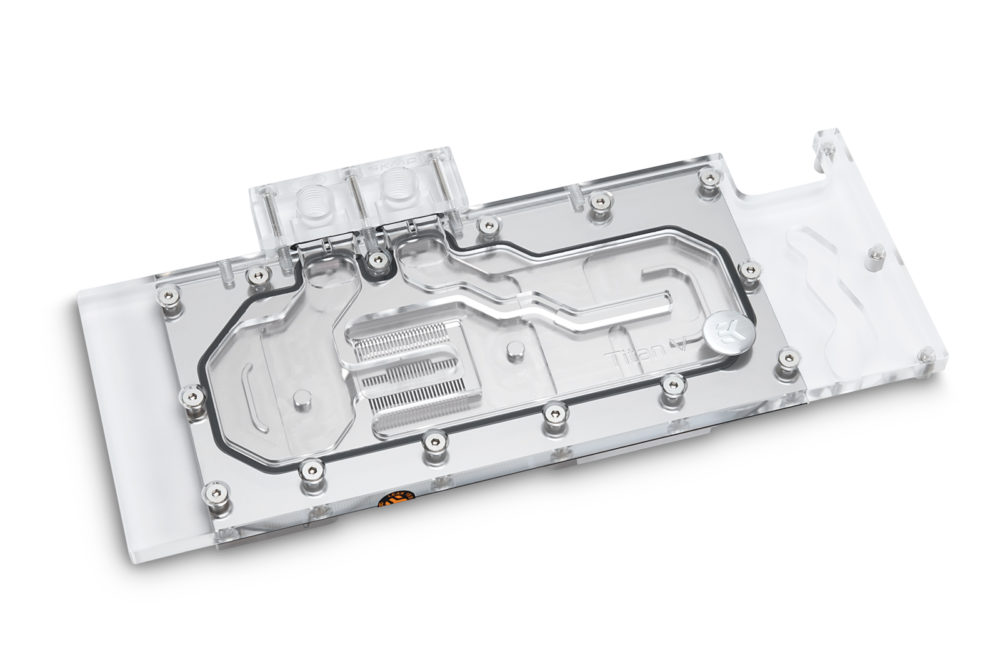 The base of the block is made of nickel-plated electrolytic copper, while the top is made of either acrylic- or POM Acetal material. Screw-in brass standoffs are pre-installed and allow for safe, painless installation procedure.

EK® also provides a single-slot I/O bracket which replaces the original two-slot in order to make installation of multiple graphics cards easier and also transforms the GPU into a gorgeous single slot solution! 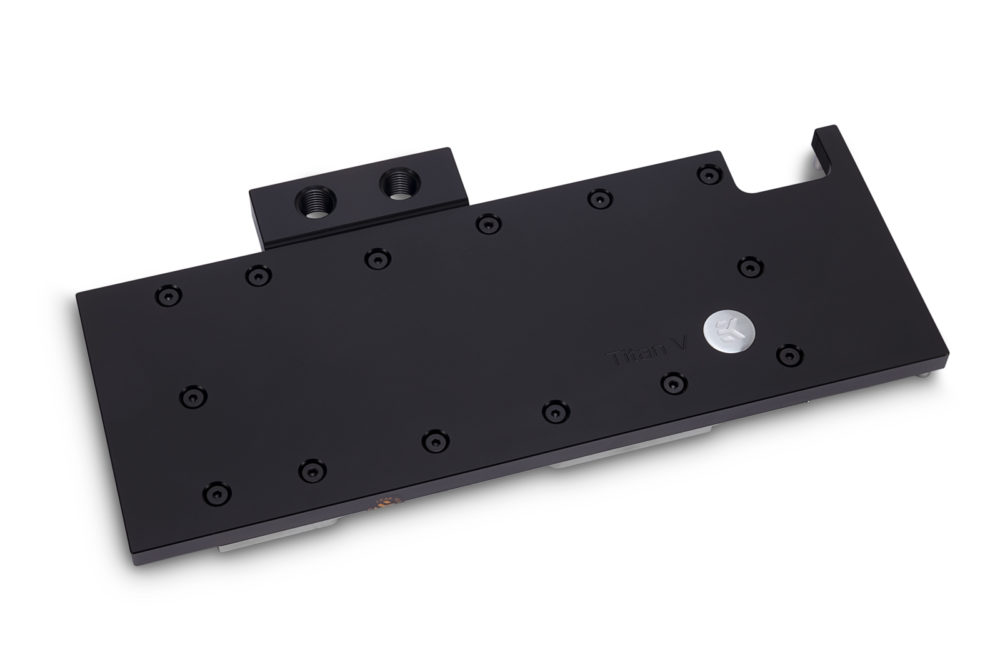 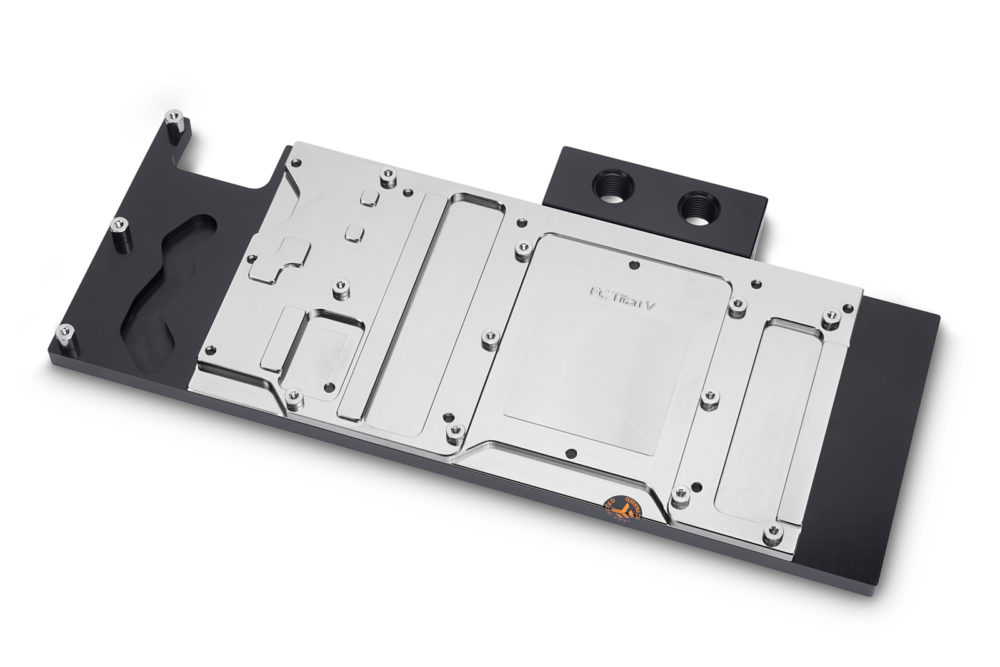