RTX 3090 FE GETS AN ACTIVE BACKPLATE BY EK 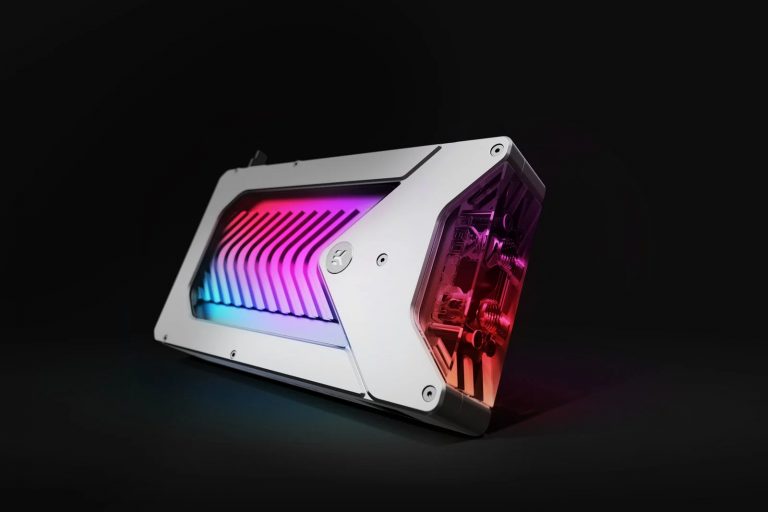 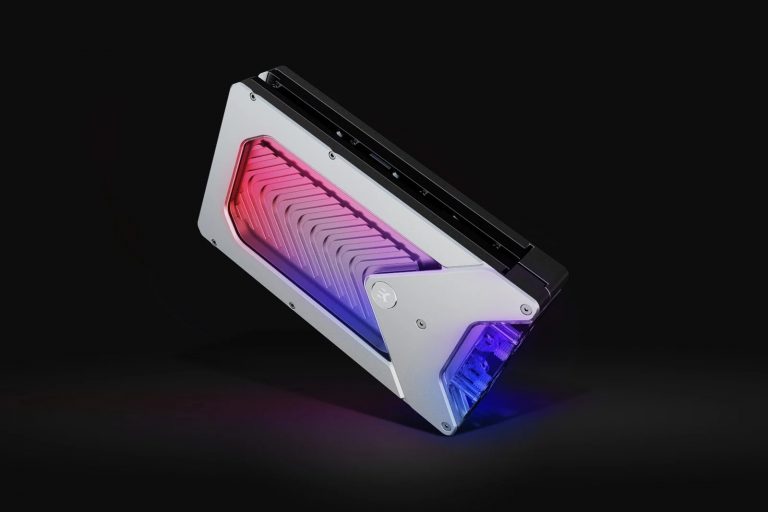 The EK-Quantum Vector FE RTX 3090 active backplate links the water block and active backplate with a new terminal, which replaces the original terminal that comes with your water block. As a result, the whole enclosure requires only one inlet and one outlet, which removes unnecessary additional tubing and reduces clutter. It is the ultimate aesthetic and performance solution that sandwiches your GPU between two water blocks, allowing for maximum cooling.

The new terminal has 4 ports, two direct (end ports) and two through port-style (either on the bottom or top of the terminal). It can be flipped to have the through ports either on the side of the water block or active backplate, but the flow cannot be reversed. The inside of the water block follows the stock backplate aesthetics with ribs that span the entirety of the block.

The brand new Vector Active Backplate directly cools all PCB hotspots found on the backside of the GPU core and VRM, but especially the rear-mounted VRAM. Cooling liquid is channeled over all these critical areas. 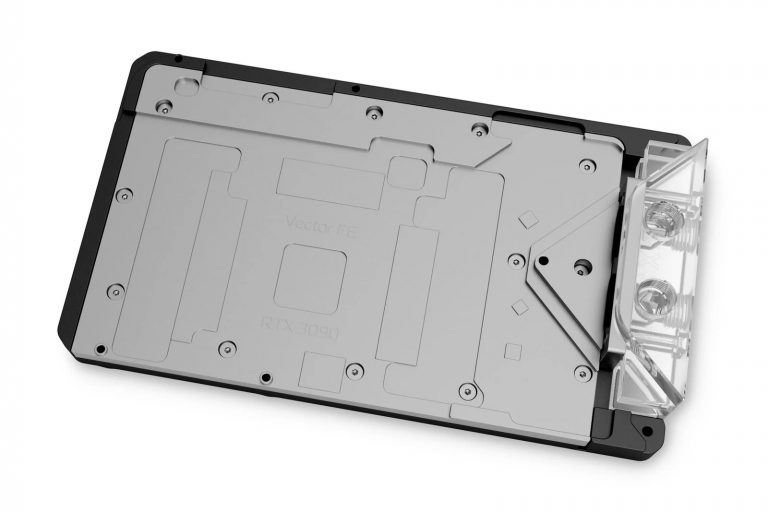 These newly developed active backplates require at least one slot above them to be empty as they stand 16.8mm tall from the PCB across the whole GPU.

The base of the active backplate is CNC-machined out of nickel-plated electrolytic copper, while the top is CNC-machined out of glass-like cast acrylic. Just like on the water block itself, the external enclosure does not have any contact with the coolant. It is machined out of a thick solid piece of aluminum, which is afterward anodized into black or gray color, depending on the version. The watertight seal is ensured by high-quality EPDM O-rings. 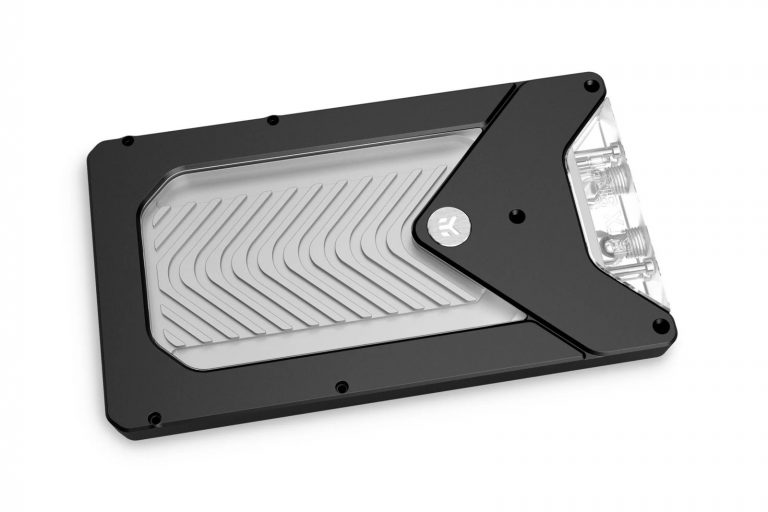 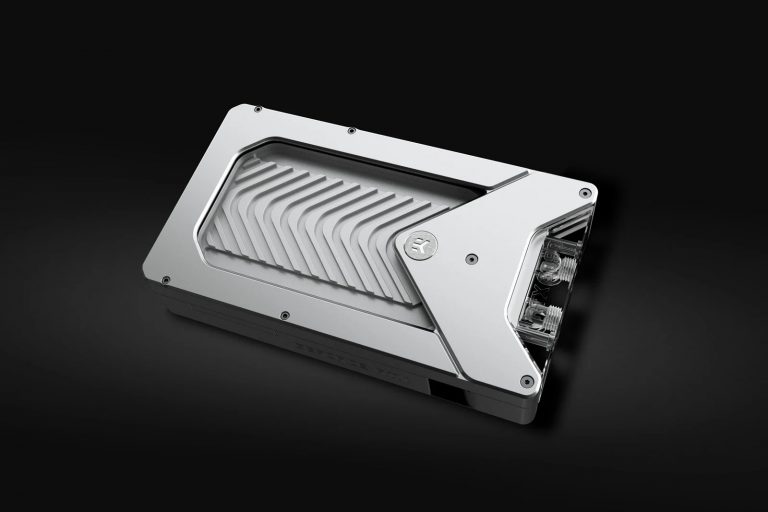 The EK-Quantum Vector FE RTX Active Backplate is made in Slovenia, Europe, and is already available for pre-order through the EK Online Shop and Partner Reseller Network. They are expected to start shipping in early September 2021. In the table below, you can see the manufacturer-suggested retail price (MSRP), VAT included.