EK®, the leading premium liquid cooling gear manufacturer, announces new signature CPU water blocks – EK-Quantum Velocity² and EK-Quantum Magnitude Lignum edition. Lignum Line is inspired by Mr. Edvard König’s love for woodwork and modern computer technologies and is named after the Latin translation of the word ”wood.” A perfect symbiosis of the oldest natural building material and contemporary high-end cooling solutions. An unparalleled example of how your PC can reflect your lifestyle. While EK Lignum and its wooden opulence can bring a feeling of comfort and warmth, from the technological standpoint, this symbiosis allows for the best-performing socket-specific water blocks – Velocity² and Magnitude. 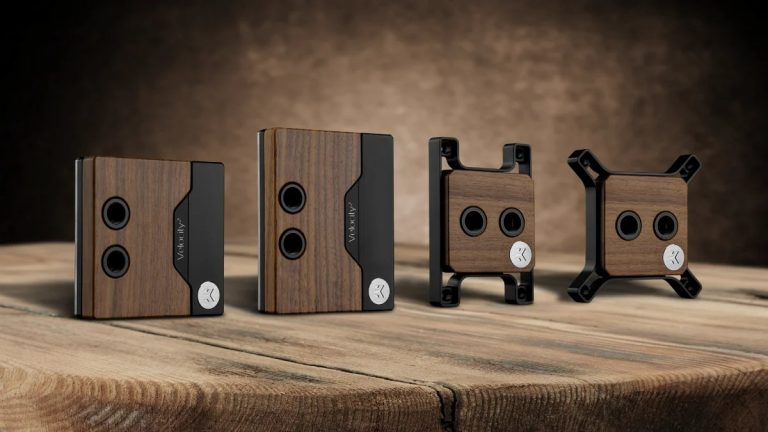 EK-Quantum Velocity² Lignum Edition – Walnut – For AMD AM4 and Intel LGA 1700 Sockets
Embedded in the Velocity² is a next-generation EK CPU water block cooling engine that is socket-specific. A combination of mounting pressure and cold plate geometry, tailored for the IHS and die layout of each specific CPU platform, is used to achieve low hydraulic flow restriction and high performance. The lathe-turned cold plate is made with precision to cover the IHS effectively and put optimal pressure on the die area. 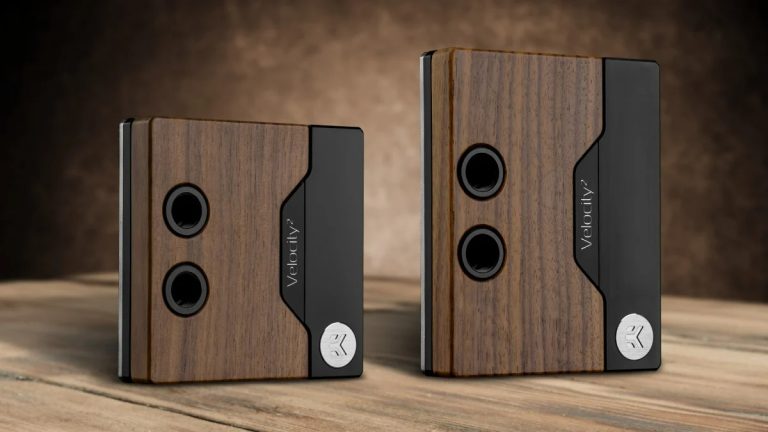 EK-Quantum Velocity² was redesigned inside and out. A new, patent-pending EK-Exact Mount mounting system was developed in the search for an easy-to-use but the aesthetically pleasing mounting mechanism. It consists of only three pieces – the backplate, mounting screws, and the water block itself. It’s screwed in from the back, allowing for a seamless and clean front aesthetic without any screws disrupting the harmony of shape.

The system uses pre-tensioned springs concealed in the water block top, allowing you to complete the installation and get the desired mounting pressure in just a few turns of the thumb nuts.

EK-Matrix7
The EK-Quantum Velocity² is an EK-Matrix7 certified product. The EK-Matrix7 is a convenient product raster that adds a new dimension to PC liquid cooling, where the height of products and the distance between ports are managed in increments of 7mm. This improves product alignment and reduces the loop planning and tube bending time. Building a liquid-cooled PC becomes as easy and fun as playing with toy brick thanks to the meticulous planning of our products.

EK-Quantum Magnitude is bearing the prestigious iF Design award for the bold and different approach to the CPU water block mounting mechanism. Differentiated from any mounting structure of a water block that is usually a black and mundane plate, the design accentuates an integrated three-dimensional X- or H-shaped frame with premium finishes that firmly cradles the main body in place, while the screws are morphed into sophisticated design details. 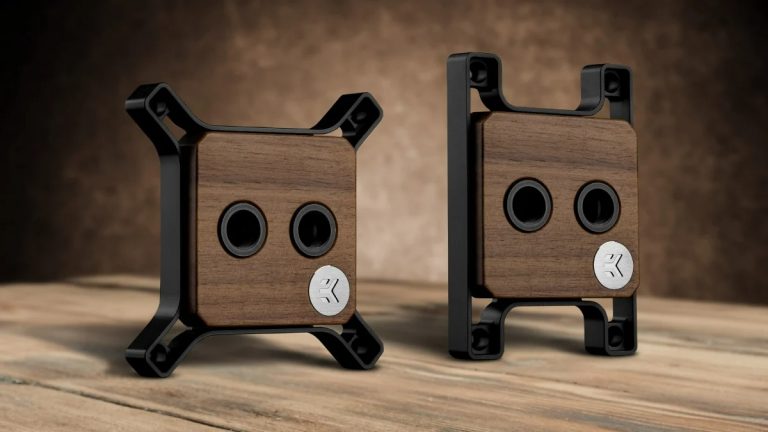 Specialized manufacturing techniques were deployed to create this truly unique product. Not a single Magnitude component was made using mass production techniques. Instead, every single piece was CNC-milled separately out of a solid piece of material. At the heart of Magnitude lies the CNC-machined solid brass insert. This component made it possible to significantly enlarge and optimize the cooling engine.

EK-Quantum Magnitude Accent – Walnut
As a part of the Quantum Lineup ideology, the Magnitude is equipped with interchangeable accent frames that come in various colors, finishes, and materials. Now also available in Walnut! 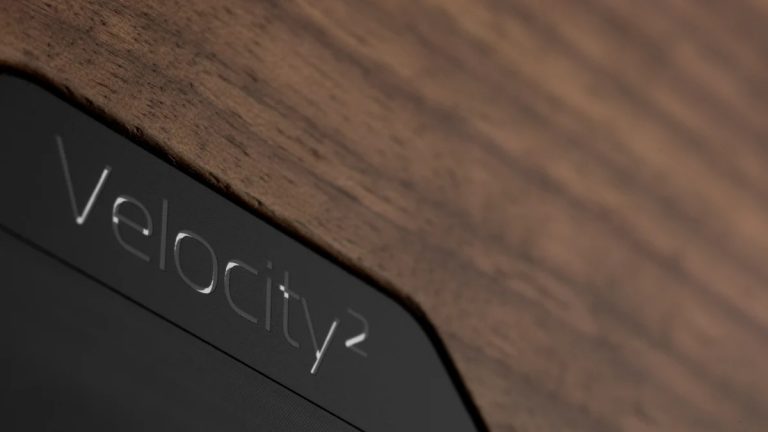 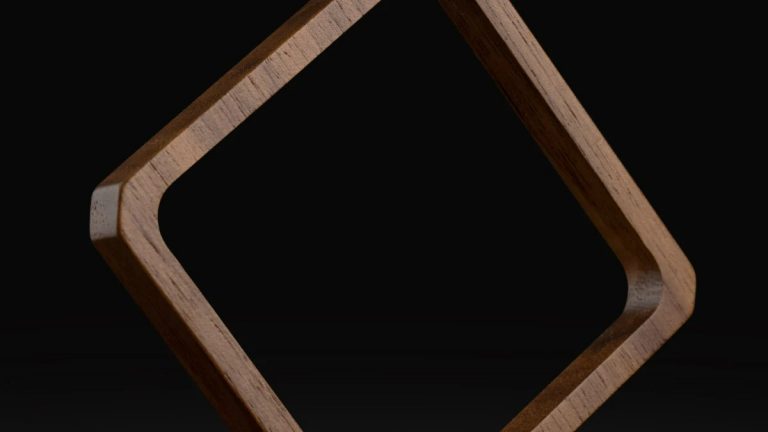 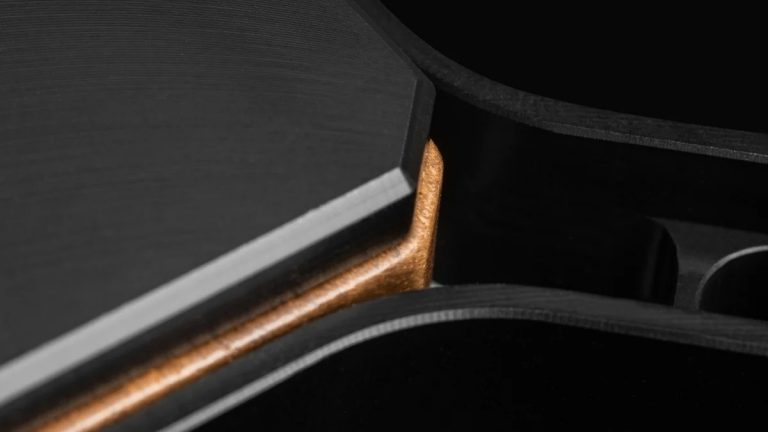 This accent frame is ideal for combining with acetal or any full-metal Magnitude water blocks for an industrial yet elegant look.

Compatibility
EK-Quantum Velocity² and Magnitude series CPU water blocks are socket-specific, compatible only with Intel LGA 1700 or AMD AM4 socket.

Availability and Pricing
The EK-Quantum Velocity² and Magnitude series water blocks are made in Slovenia, Europe, and are available for pre-order through the EK Webshop and Partner Reseller Network. They are expected to start shipping in mid-June 2022. The table below shows the manufacturer suggested retail price (MSRP) with VAT included.